As fans wait for the second instalment of the Power spin-off, many of them are re-watching Starz’s hit crime drama. As well as slowly turning into his criminal father James ‘Ghost’ St Patrick (played by Omari Hardwick), fans have also noticed certain parallels between the two when it comes to love.

Season one of Power Book II, focused on the life of Tariq St Parick (Michael Rainey Jr) as he balanced life at Yale University after killing his father Ghost.

Tariq was focused on making enough money to help pay for his mother’s Tasha St Patrick (Naturi Naughton) legal fees as she was in jail after taking the wrap for him.

In order to pay Davis McLean (Method Man) for the best defence attorney, Tariq turned to the familiar hustle of selling drugs to his fellow students at college.

Tariq was forced to stay at his prestigious school as that was the only way he could earn his inheritance left behind in his father’s will. 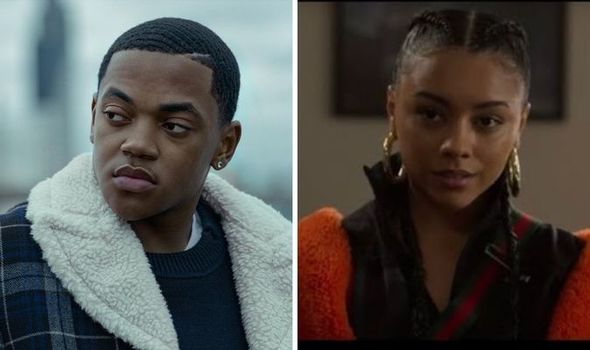 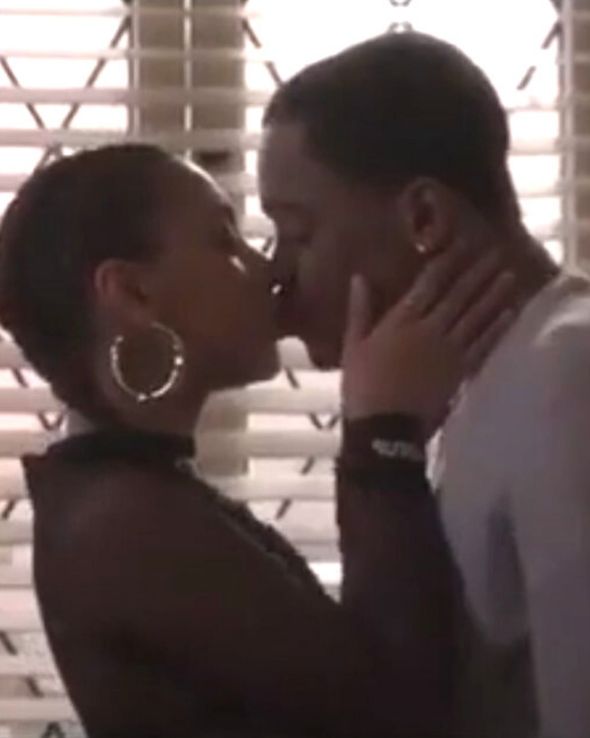 Despite juggling schoolwork, meetings with Davis, and dealing drugs, Tariq also got himself into a complicated love triangle.

While at college he met Lauren Baldwin (Paige Hurd) the two started off as friends as she had a boyfriend but later on in the season the two have some hardcore flirtations and have multiple kisses.

Tariq also reunited with Effie Morales (Alexus Lapri), who fans first saw in the original series Power and the two had history.

Back in season six, Tariq was away studying at boarding school, where Effie helped him sell drugs, the pair were in a relationship before he realised that she gave the school a tip-off which got him expelled for selling drugs. 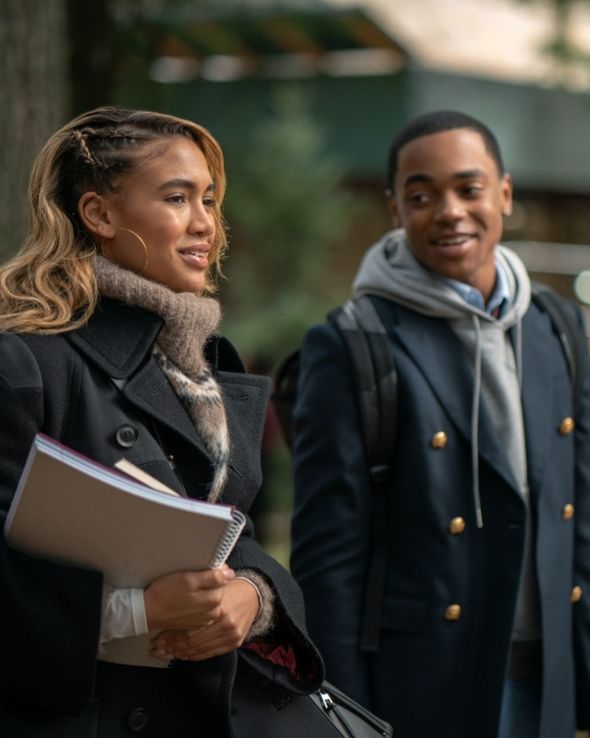 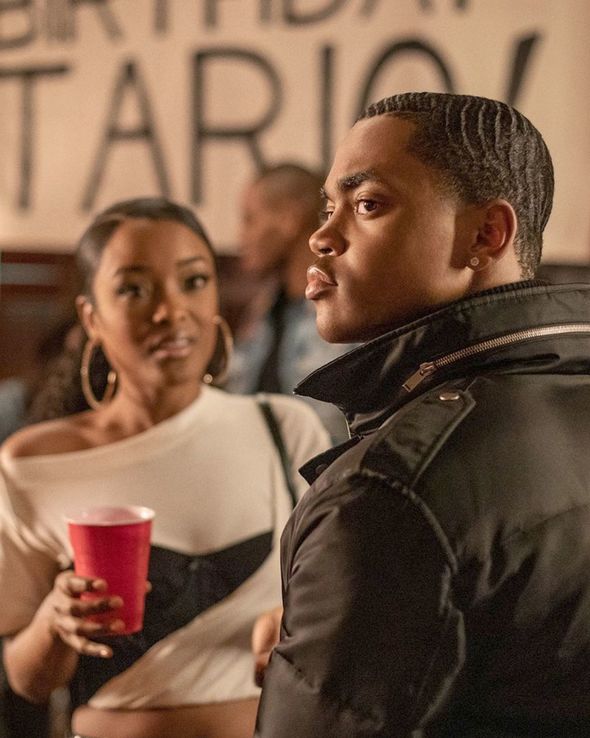 In the spin-off series, Effie showed up at Yale to make amends with Tariq, they spent the night together and then sold drugs for some quick cash.

Lauren also showed hints of jealousy towards Effie as she interrupted a kiss she was bout to share with Tariq.

With Tariq in a love triangle, fans couldn’t help but notice the familiarity between his situation and his father’s.

One viewer took to Reddit to expose the parallels and posted: “I see this playing out similar to how Ghost story played out.”

They explained: “Ghost took Breeze and Kanan out the game because they were in the way of his future so he had to put himself at the boss position so he can make his own decisions to go legit, Angela saw positive in Ghost which is a big part of the reason why he chose her over Tasha.”

In Power, Ghost was also in a complicated love triangle, despite being married to Tasha, he started a love affair with his childhood sweetheart and district attorney Angela Valdez (Lela Loren).

The fan added: “As far as we know right now, Lauren seems to be the only positive one over Effie and Diana. Effie is mainly the balance but Lauren just tends to be more on the positive side.

“Yes, we are only coming into season 2 but I can see this playing out. So basically I’m saying Effie will be the long run relationship but Lauren will be the winner in the end.”

As for Diana Tejada (Latoya Tonodeo), she and Tariq also had a love situation.

Outside of school, Tariq got into business with Monet Tejada (Mary J. Blige) who runs the Tejada drug organisation with her family and, as he spent more time at her house, Diana and Tariq got a lot closer.

With a life of balancing drugs and women, Tariq became the epitome of like father-like son. In the upcoming season of Power Book II, fans will finally get to see who Tariq ends up falling in love with.

All episode of Power is available to stream on Starz.