Throughout all six seasons of Power, Omari Hardwick brought the character of James ‘Ghost’ St Patrick to life in an extraordinary fashion. From the murderous, drug-dealing kingpin to dedicated father to his children and suave nightclub owner, Omari effortlessly showed off his range as an actor in the lead role of the Starz series.

Omari’s efforts in the role are arguably one of the main reasons why Power fans held the character so close to their hearts.

Therefore, it was almost inevitable Ghost’s death in the final season was going to be met with plenty of disgruntled fans.

While the show’s success may have come as a surprise to some – Power is Starz’ most successful series – showrunner Courtney Kemp had no doubt Omari would excel in the leading role.

Taking to Instagram earlier this month, the writer answered a number of fans’ questions about the series, including whether there was anyone else in the frame for the role of Ghost. 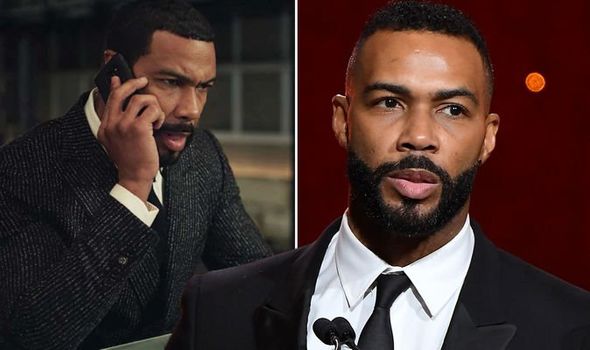 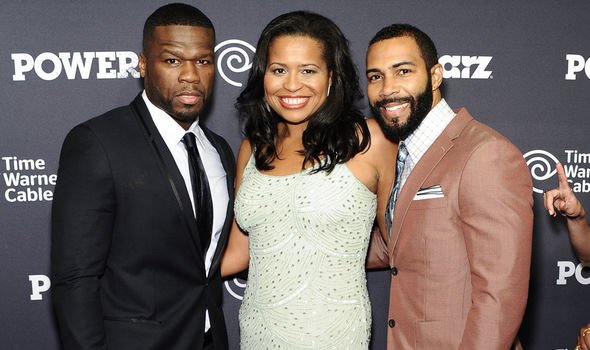 Reading the questions aloud, Courtney said: “Before we cast Omari Hardwick, did I have any other actors in mind for Ghost?”

Without hesitation, the Power showrunner answered: “No.

“Omari was the most – he was the only person really who hard everything, right?

“Because he had this fierce intelligence, he had a great look, he had a toughness and a fierceness and a swagger.” 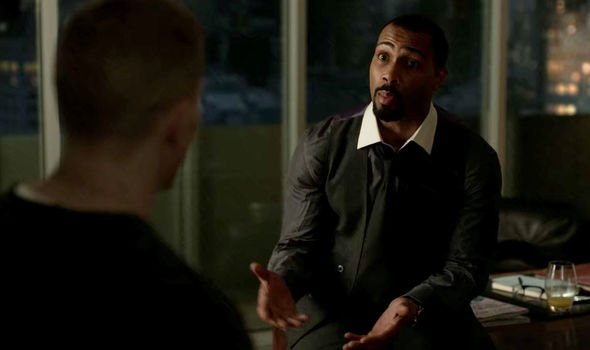 She continued: “I mean, Omari, the right actor shows up for the right part.

“People ask me about casting all the time but we write a part as soon as the right person shows up.

“In Omari’s case, there was no-one else to me who could’ve done that in that way.”

Courtney concluded: “I mean, even if (it was) big, big, big names, I don’t think there was anybody.”

While Courtney has been busy writing and planning a number of spin-off series in the Power universe, it looks highly unlikely Omari will be reprising the role.

Ghost could reappear in Power Book III: Raising Kanan but considering the series takes places decades earlier than Power, the character would likely be played by a younger actor.

Also, Omari penned an emotional goodbye to the character shortly after he was shown falling from the balcony of Truth after being shot by Tariq (Michael Rainey Jr).

After season six, episode 10, Omari wrote on Instagram: “Thank you Starz, producers, writers, directors, crew, teamsters & my beloved cast for trusting each other enough to aid majorly in this line being blurred.

“That is when programming shifts the culture. My belief is we accomplished that. Thank you fans for entrusting me with the job of quarterbacking this team of bandits who scored in stealing your hearts week in/week out for 6 yrs.

Omari went on to thank the majority of cast and crew on Power in, what was perceived to be, his farewell to the role.

Power is available to stream on Netflix UK now.