ROCHELLE Humes has revealed she has been crying today after suffering painful morning sickness in the second trimester of her pregnancy.

The This Morning host announced her third pregnancy earlier this month and is expecting a baby boy later this year. 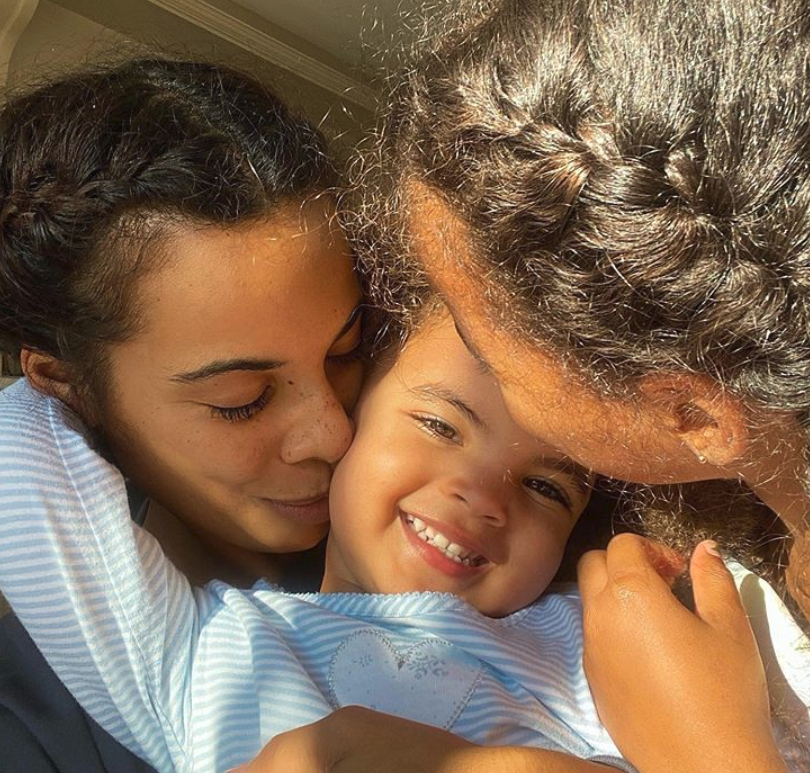 She had previously shared her struggles with morning sickness with fans, but said today that her symptoms have only gotten worse.

The 31-year-old star wrote on Instagram: "Today has by far been one of the hardest days to get through…

"this ‘morning’ (or all day) sickness really isn’t budging. I shut myself in the front room today and cried."

Rochelle cuddled her adorable kids Valentina, six, and Alaia-May, three with husband Marvin Humes in the photo, and added: "These little ladies must have sensed it as they have been as good as gold for me all day. Early night tonight I think…" 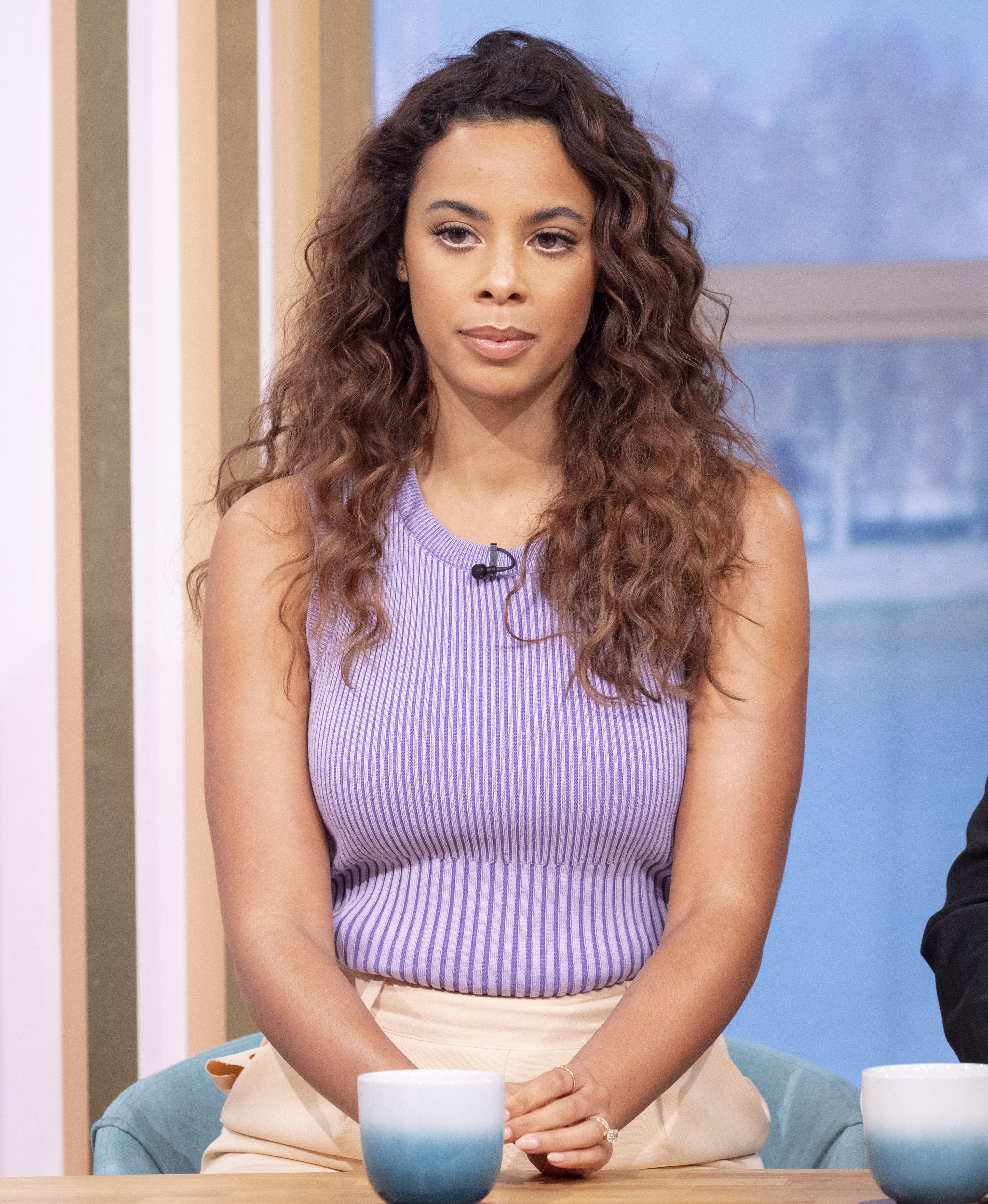 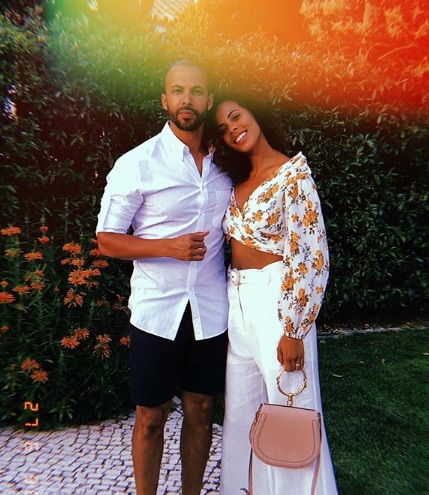 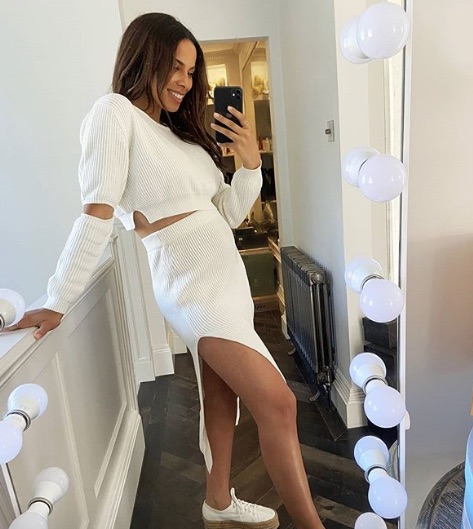 The Saturdays singer, 31, and husband Marvin, 35, revealed they were expecting their third child on Easter Sunday.

Rochelle told fans she had been suffering from morning sickness earlier this month, and hoped it would go away after 12 weeks.

When Rochelle one fan asked: "What were your pregnancy symptoms?", she replied: "I always have a strong feeling that I just know. There's not [sic] mistaking it for me… this time I knew before the test did…"

Then another questioned: "Have you suffered with morning sickness?" and she answered: "YES but oddly I only see it in the evening. Never morning…" 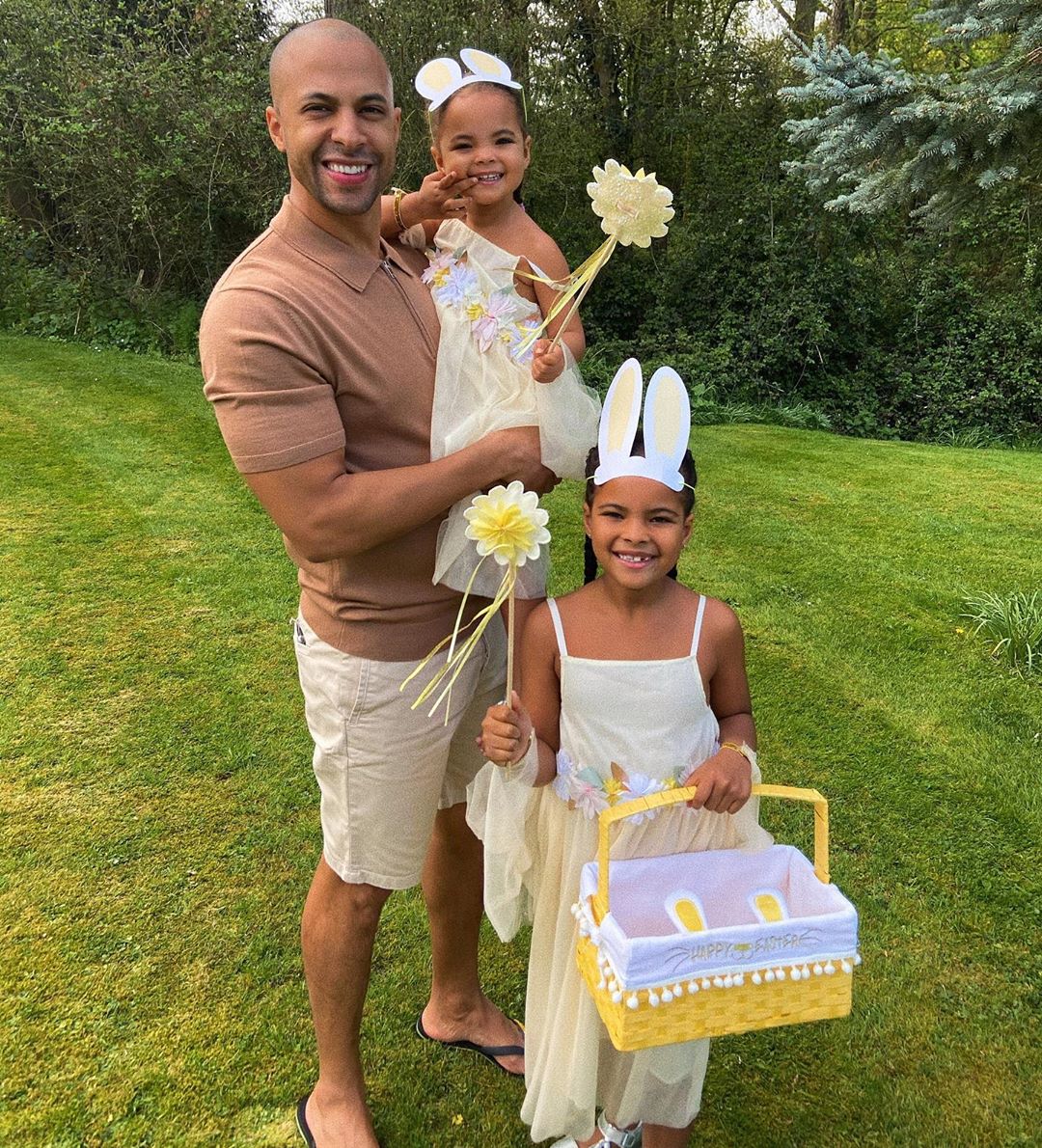 The singer said she feels lucky to be pregnant and said she wasn't fussed about the sex of the child before she found out that she was having a boy.

Rochelle wrote: "Sounds cliche but right now with everything going on I just feel lucky to be pregnant and want to be blessed with a healthy baby… Marv could probably do with some back up though haha…"

On whether she wanted any more children, she added: "If my father-in-law has anything to do with it, [I'd have] a whole football team. 3 seems like the magic number to me…"

Rochelle revealed to fans she's expecting by posting a shot of their ultrasound scan alongside a pair of knitted boots and a board that read: "We're eggspecting. Baby Humes. October 2020."

Sickness in pregnancy is common with around seven out of every 10 pregnant women experiencing it.

For most women, this improves or disappears completely by around week 14, although for some women it can last longer.

But some women experience excessive nausea and vomiting, known as hyperemesis gravidarum (HG).

Exactly how many pregnant women get HG is not known as some cases may go unreported, but it's thought to be around one in every 100.

Hyperemesis Gravidarum (HG) is much worse than the normal morning sickness experienced during pregnancy.

Unlike regular pregnancy sickness, HG may not get better by 14 weeks.

It may not clear up completely until the baby is born, although some symptoms may improve at around 20 weeks.

There are medications that can be used in pregnancy, including the first 12 weeks, to help improve the symptoms of HG.

These include anti-sickness drugs, vitamins B6 and B12 and steroids, or combinations of these.

The earlier you start treatment, the more effective it will likely be.

If your nausea and vomiting cannot be controlled, you may need to be admitted to hospital, where doctors can monitor your condition. 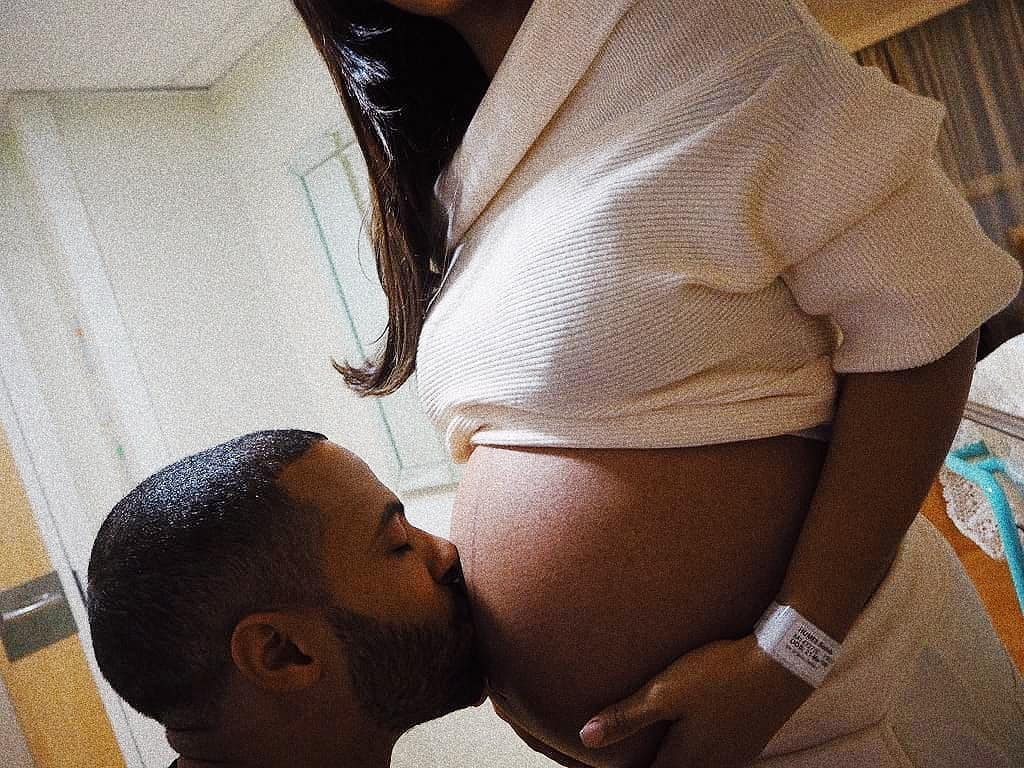 She wrote alongside it: "There's a baby bunny in my oven…"

Marvin posted the same picture, writing "And there's another Bunny in the oven! Baby Humes due Oct 2020… our hearts are so full we are truly blessed."