EXCLUSIVE: Renée Zellweger has come attached to star in The Back Nine, a comedy that Sex and the City’s Michael Patrick King will direct from a script he wrote with Jhoni Marchinko and Krista Smith. The film is set at Landline Pictures, the new label of MRC Film formed by Amy Baer, the former senior executive at Sony Pictures and CBS Films. 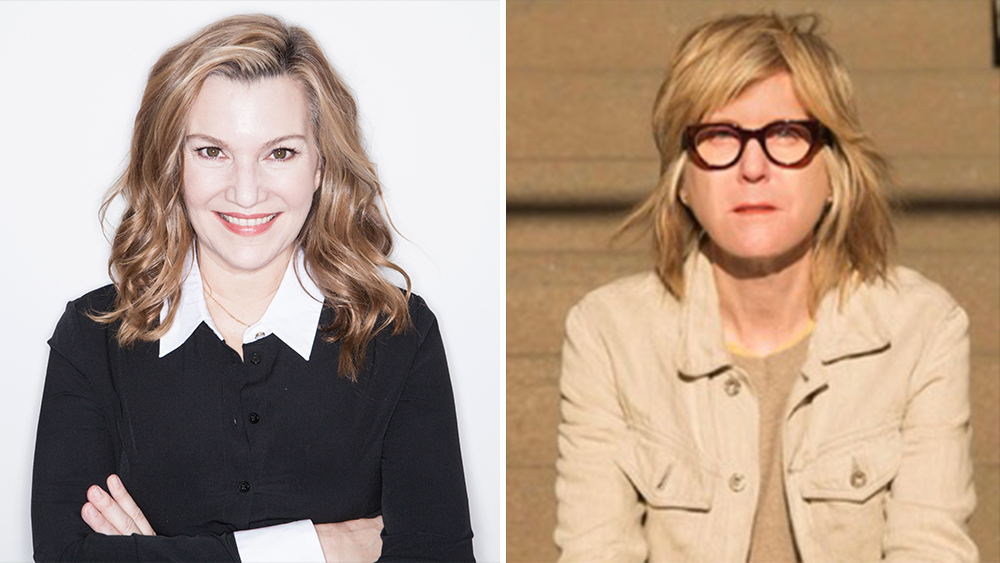 Baer will make this her first film, and she will produce with King. Zellweger and Carmella Casinelli will be executive producers for Big Picture Co., along with Marchinko and Smith.

Zellweger, who is coming off the Best Actress Oscar win for Judy, plays Casey Jones, who gave up a golf career so that her husband could have one. When she wakes up one morning to find her 25-year old marriage in free fall and her son off to college, she dusts off the clubs she tossed aside years ago in an effort to finally turn pro and redefine the “back nine” of her life.

“Jhoni and Krista and I are very excited to have the amazing Renee Zellweger do our movie The Back Nine,” said King. “A stunning actress with incredible range, she can make you laugh and cry and has a great golf swing. What more could anyone want?”

Said Baer: “Landline is so fortunate to launch with Back Nine anchoring our inaugural slate. It’s the perfect film for our mandate – star-driven, aspirational, relatable, and wildly funny. Michael and Renee are a formidable team and are going to make a classic movie for a broad audience.”

Zellweger is repped by CAA and John Carrabino Management; King, the EP, Writer and director of the Sex and the City series and both spinoff movies, is repped by CAA and Jackoway Tyerman; Marchinko, an Emmy winner for Will & Grace who is developing film and TV projects with Annapurna and Warner Bros, is repped by CAA and attorney Tara S. Kole; CAA and Behr Abramson Levy rep Smith, who was Vanity Fair West Coast editor and runs Queue, Netflix’s print journal and editorial platform.

Baer’s Landline is percolating numerous pictures including Jerry and Marge Go Large, which Brad Copeland is scripting for David Frankel to direct, Scenic Route, which Eyal Podell & Jonathan E. Stewart are scripting for Bill Holderman to direct, and The Best is Yet To Come with director Jon Turteltaub and screenwriter Allan Loeb.