Cary Deuber from The Real Housewives of Dallas said she wasn’t shocked to learn the series was canceled because the cast didn’t grow. Although Deuber hasn’t been on the series since season 4 in the “friend” role, she knew the series got too “dirty” and “gross.” She shared her frank opinion about the show’s cancellation and why it was time to bring RHOD to an end.

Deuber learned about RHOD‘s cancellation from Kary Brittingham. “And I was like, no way,” she recalled of the phone call from Brittingham on the Behind the Velvet Rope with David Yontef podcast. 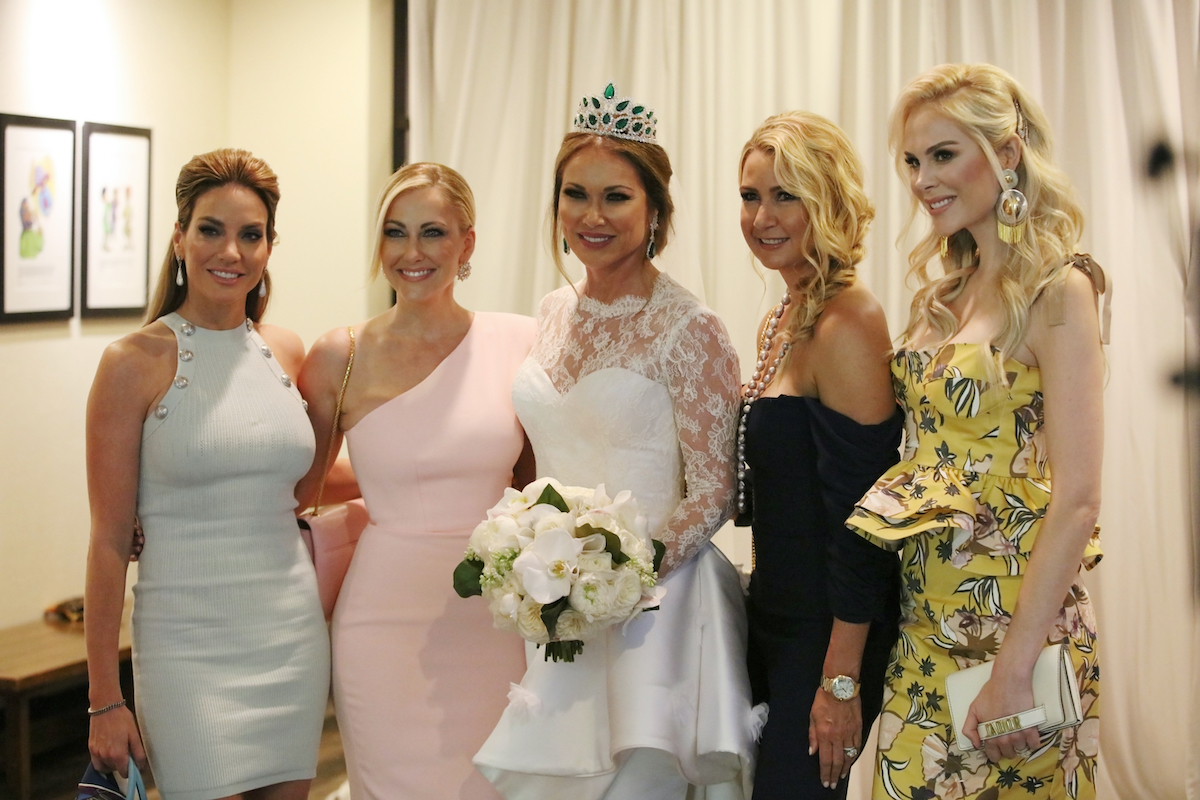 “She was like, yep, it’s canceled,” she continued. And I mean, to be honest, I haven’t been, obviously, I haven’t been involved in it. I’ve been doing my own thing and working and all of that. So, you know, they said that it had been really rough and really rough going. And this season they’re like, you know, talking to my former castmates. They’re like, I don’t see how it could even come back just because it got so dirty and so gross and just, you know, there was, no growth.”

Deuber said she was not shocked about the cancellation. “Not really,” she admitted. “I mean, well, again, I haven’t been watching it, but I thought, well, maybe they’ll revamp it. Like maybe they would just do a complete cast revamp. You know, that was what I thought was a potential thing that could happen. And I mean, I guess they just couldn’t do it. You know, it’s just too difficult.”

She added that she didn’t even watch the show when she was on during her last season. “I didn’t even watch [season 4] when I was a friend,” she said. “No, I just couldn’t. I talked to Stephanie about this the other day. I think it’s really hard when you put so much effort into something and then you’re not part of it again anymore. And you don’t have any control over it and you, the direction that it’s going, you know … it was just too hard. I just couldn’t do it.”

“Like I would have been like pissed off or, you know, like I couldn’t contribute to it,” she remarked. “And it was something that I felt like I had gotten off the ground and helped. You know, being one of the OGs. And so I just never watched it cause I was like, ah, I’m just going to get pissed and I’m not going to, you know, there’s no, no upside.”

“Like you’re like, oh, I really loved him. But he was a total d–k. I mean, that’s, that’s Housewives in a nutshell when you’re not on it anymore, it’s like, oh, I, you know, I kind of would like to see him again.”