In Run, Sarah Paulson plays Diane Sherman, a single mother of her 17-year-old daughter Chloe. Chloe has been disabled since birth, but as the young woman prepares to leave home for college, she starts to suspect there is something wrong. As she discovers the terrifying truth, Diane becomes more insistent on her control of Chloe – but what happens at the end?

Warnings: Spoilers for Run ahead

At the end of Run, Chloe goes to visit someone in prison, who is unwell and unable to leave the infirmary.

As she sits next to her, Chloe describes her husband, children and how lucky she is to have those around her, and is also walking with a cane rather than using a wheelchair.

This shows she is able to walk, despite having gone through years of being kept in a wheelchair. 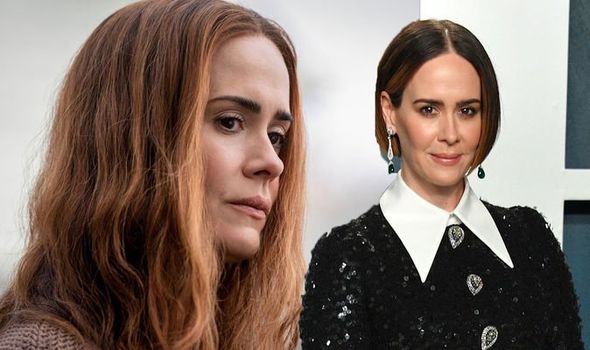 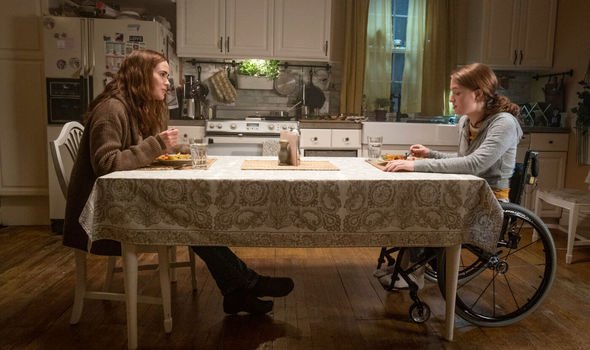 As the camera pans it is clear Chloe, who is seven years older than when the terrifying events of the film took place, is speaking to her mother.

She also has green pills in a bottle and is feeding them to her mother.

The pills, as shown at the beginning of the film, are used by Diane to sedate Chloe, and stop her legs from working.

As a result, while Chloe tells her mother she loves her, it is clear the tables have turned and she is now keeping her mother in hospital, rather than allowing her to hurt more people. 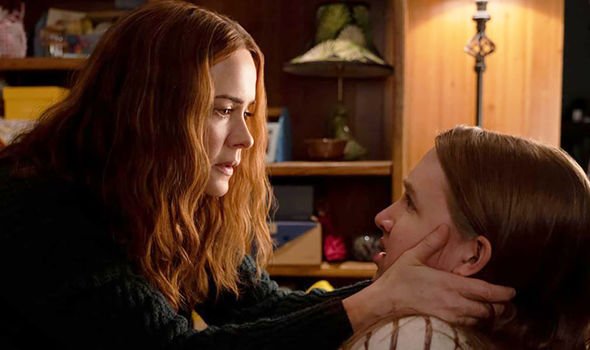 This ending comes after some horrifying revelations for Chloe, who finds out more about her parentage and her disabilities.

While the actress who plays Chloe, Kiera Allen, does use a wheelchair due to multiple sclerosis, the film shows her character Chloe does not actually need a wheelchair, as her disability had been caused by Diane.

Diane had given birth to a premature child who had various illnesses when she was born.

These included diabetes, asthma and paralysis, and ultimately, two hours after her birth, the child died. 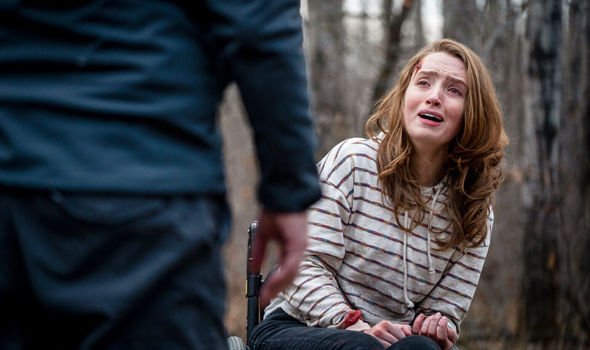 Chloe, in the course of the film, pieces together that her mother in fact stole her from another couple, and pretended Chloe was her own child.

In order to keep up the facade, she needed Chloe to have some of the health issues of her own daughter, so used a dog relaxant to stop her legs from working, among other things.

Diane also hid Chloe’s college acceptance letters, photographs of her walking as a child and other examples which proved Diane’s deception.

Diane also hoped to stop Chloe from leaving her home, despite having stolen her from her true parents to begin with.

As the end of the film shows, Chloe was able to move forward with her life and even gain some of her mobility back after 17 years of being kept in the dark.

However, the ending also shows how she is able to make her mother suffer in a similar way, keeping her away from those she could also harm.

Run is available on Netflix now