In the new ITV documentary, Ryan, Adam and Scott Thomas travelled to India alongside their dad, Dougie Thomas, to explore their heritage and find long-lost members of their grandad’s family. Fans of the brothers tuned in to see them discover the sight of Mumbai but viewers weren’t impressed with how long the documentary instalment was.

Dougie’s father, Nolan, emigrated to Britain from India in 1947 before settling in Manchester.

None of the brothers or their father had visited India and were looking forward to finding out more about their family history.

Dougie was absent for part of the boys upbringing and viewers caught a glimpse of the brothers confronting their dad in teaser clips from later in the series.

Tonight’s show kicked off with the boys and their dad jetting off to Mumbai where they sampled some local delicacies. 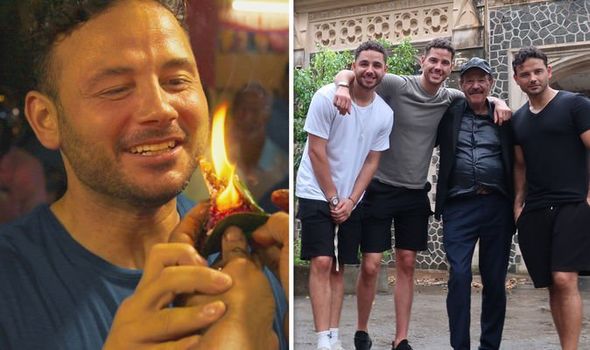 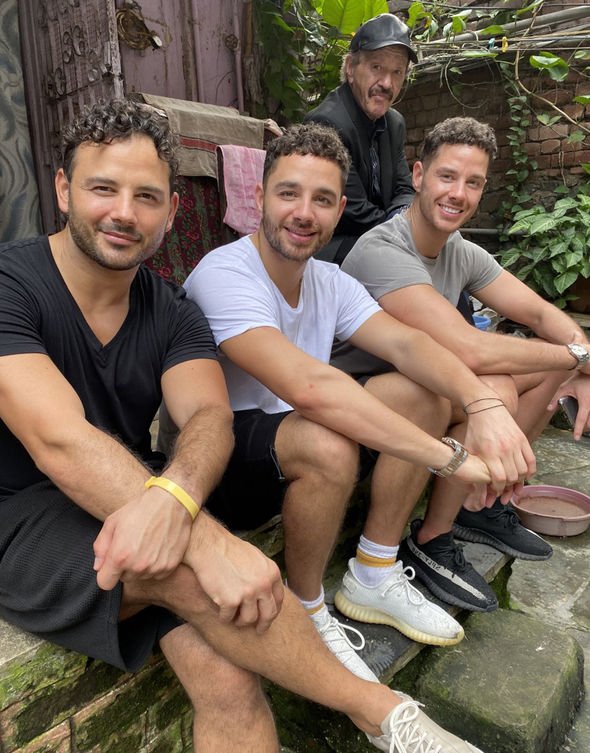 They then tracked down their grandfather’s former head teacher and visited his old school, Christ Church High School in Mumbai.

ITV viewers enjoyed the family’s trip to Mumbai and were frustrated the instalment was only 30 minutes long.

One viewer tweeted: “I wish that Mancs in Mumbai was on for an hour instead of 30 mins. #mancsinmumbai.”

While another shared: “#mancsinmumbai absolutely loved that! Shame it’s only on for 30 mins. What lovely boys they are x.” 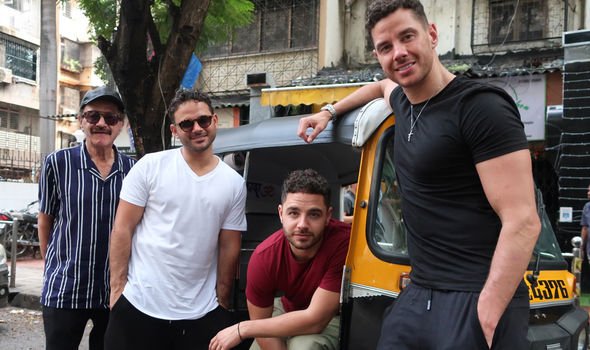 “Nah man, 30 minutes is not enough, this defo needs to be one hour eps. #MancsInMumbai,” a third wrote.

“So disappointed that I went into it thinking it was an hour long! 30 mins just wasn’t enough #thomastime @adamthomas21 @scottyspecial @ryanjamesthomas #mancsinmumbai,” a fourth added.

Someone else remarked: “Just loved every single bit of that show #mancsinmumbai gutted it was only half an hour!

“Half an hour just wasn’t enough of that programme! #mancsinmumbai,” another viewer wrote.

Between them, the three brothers have starred in a host of ITV’s shows but this is the first time they’ve come together.

Ryan is best known for playing Jason Grimshaw on Coronation Street and in 2018 appeared in Neighbours as Rafael Humphreys.

In the same year he won Celebrity Big Brother and has recently welcomed a son with Lucy Mecklenburgh.

While Adam is best known for his role as Adam Barton in Emmerdale but the actor got his big break in Waterloo Road.

He came third in I’m A Celebrity…Get Me Out Of Here! in 2016 before going on to co-host the Extra Camp spin-off show.

Adam’s twin-brother, Scott starred in series two of Love Island where he finished in third place with Kady McDermott but the couple have since split.