Saturday Kitchen: Matt Tebutt jokes about ‘getting a word in’

Cooking show favourite Saturday Kitchen has been moved from BBC One to BBC Two, as the former channel focuses its weekend coverage of Prince Philip’s funeral, which is due to start at 3pm. On today’s show, Matt Tebbutt and chefs Judy Joo and Adam Byatt were joined by Shane Richie in the studio, alongside wine expert Olly Smith via video. At one point, Matt had to stop Shane and Judy from having a conversation so he could “get a word in.”

After talking to actor Shane about his recent involvement in the musical Everybody’s Talking About Jamie, the 57-year-old started discussing the hit show and dressing in drag for certain roles.

He said: “Next week, the producers are sending the heels round to the house.

“Much to my daughter’s dismay when the old postman turns up.

“So I’ve got to start wearing the heels again, and get back into my dress.” 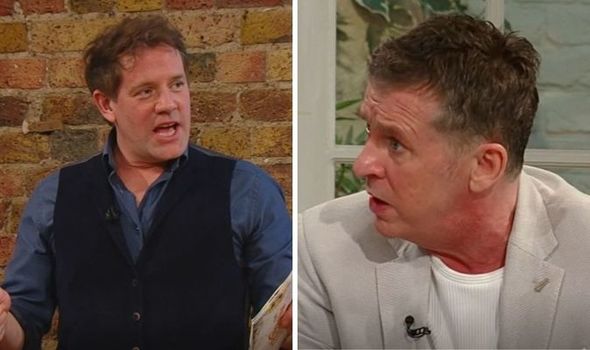 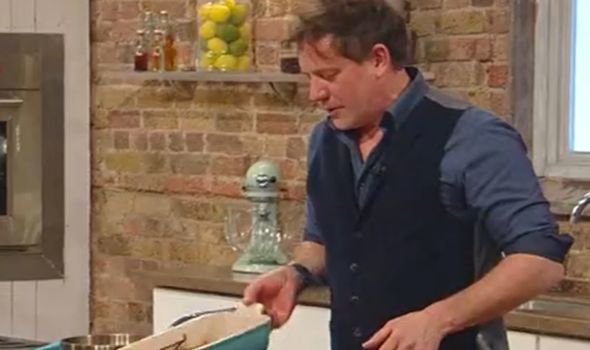 “Good practice,” replied Judy. “Walking around and running in heels.”

The programme then showed a photo of Shane in drag, and he added: “That’s me, Jude.”

“While you’re looking at this – while I can get a word in,” Matt interrupted, laughing. 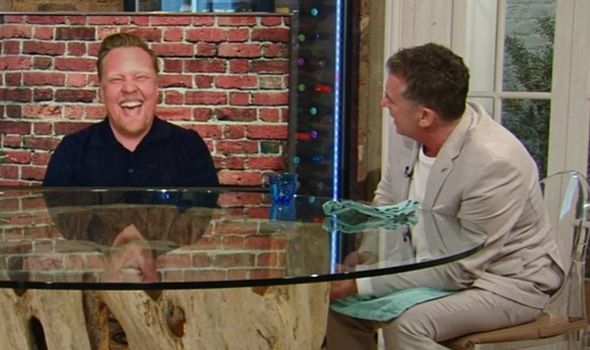 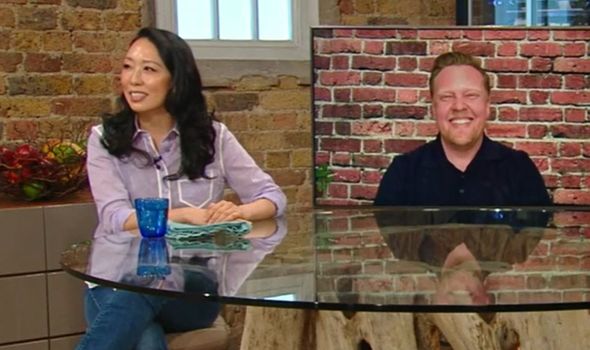 He then proceeded to show viewers how he was making his dish.

Viewers tuning in were quick to comment on the former EastEnders actor, who also appeared in last year’s I’m a Celebrity… Get Me Out of Here!.

One said: “Thought this was Saturday kitchen not the Shane Richie show!! #SaturdayKitchen.”

Another said: “Shane extremely rude and awkward to interview.”

One took to Twitter to say: “imagine Shane p***** at 10am live on telly now that is what I wanna see #saturdaykitchen.”

One penned: “Shane at his silly best, I love this guy.”

Shane was later told by Matt: “Don’t touch the props,” as he picked up an item in the set after finding out viewers had voted him to face his food hell of pork and potatoes rather than food heaven.

He later asked if he should take the vote personally, but Matt assured him votes are usually based on the food itself rather than the person.

It comes after viewers had initially been confused tuning into the show this morning, because it usually airs on BBC One.

Saturday Kitchen airs at 10am on BBC.