Carrie Bradshaw has had several great loves, deep connections, and other important relationships in her life. Jack Berger, Aidan Shaw, and even the New Yankee (remember him?) were almost picture-perfect matches. But which one was Carrie’s best relationship? When a social media user posed the question of who was her greatest partner in Sex and the City, an unexpected name came up.

“Alright so this hugely debated topic – I’m excited to hear your thoughts,” the initial comment read. “In the past I’ve heard many people think Alexander Petrovsky was Carrie’s worst relationship. However, Burger is another hugely talked about one who may take the cake. What do you guys think?”

Many people voted that Berger was actually the best, believing he could have been the perfect match for Carrie if he hadn’t ruined their relationship with his insecurities and that infamous Post-It note. Others threw out names such as Aidan, her high school boyfriend Jeremy, and of course, her eventual husband, Mr. Big.

Then, in a surprise twist, Miranda Hobbes’ name came up.

“Best? Lol this is a cop out but her best relationship is with Miranda,” read one comment.

“I remember the one episode where she and Miranda are shopping and Miranda calls her out on going back to [Big], and starts off with like ‘how many times are you going to go through this? He is bad for you. You turn into a needy insecure victim and you’re more than willing to go right back for more.’ If anyone was her soulmate it was Miranda 😭” said another. 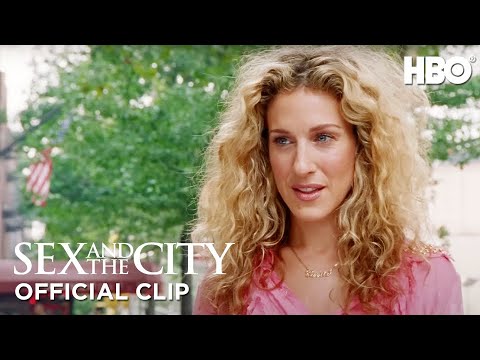 When it came to the worst partner, many agreed that it was Aleksandr Petrovsky. They felt there was zero chemistry between him and Carrie and were glad when Big intervened. But some weren’t exactly fans of Big either.

“I used to root for them but holy moly was he terrible,” read one comment. “From start to finish of the original series.” 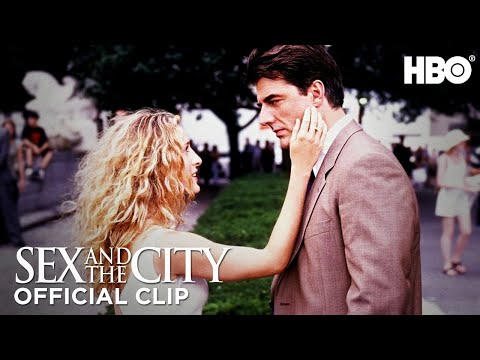 Someone else argued that the “worst was Aiden.” “They had nothing in common,” the fan continued. “Sometimes that works – he certainly found her brand of crazy fascinating – but in this case it was toxic, initially for her and ultimately even more for him.”

“I don’t understand the Aiden fans,” another fan agreed. “He’s annoying and aggressive and everything always has to be his way.”

“Aiden is her worst bf to me,” read a different comment. “I’ve never been an Aiden fan. They are opposites and he’s too corny for me. The season 4 Aiden scenes are my least favorite. Best probably Big.”

“The worst, by far, is Jack Berger,” said another post. “This is impressive because Petrovsky actually smacked her but Berger is still the worst. Unsupportive, insecure, combative, vengeful and jealous. A giant wart of a human being.”

But to another read, they were “all bad in some way.”

A revival series And Just Like That…, released in December of 2021, focuses on Carrie as she becomes single again following Mr. Big’s death. She spent much of the first season grieving and trying to adapt to life without him, but by the final episode, she had started to venture out and date again.

Here’s hoping she has better luck in the relationship department in And Just Like That Season 2.