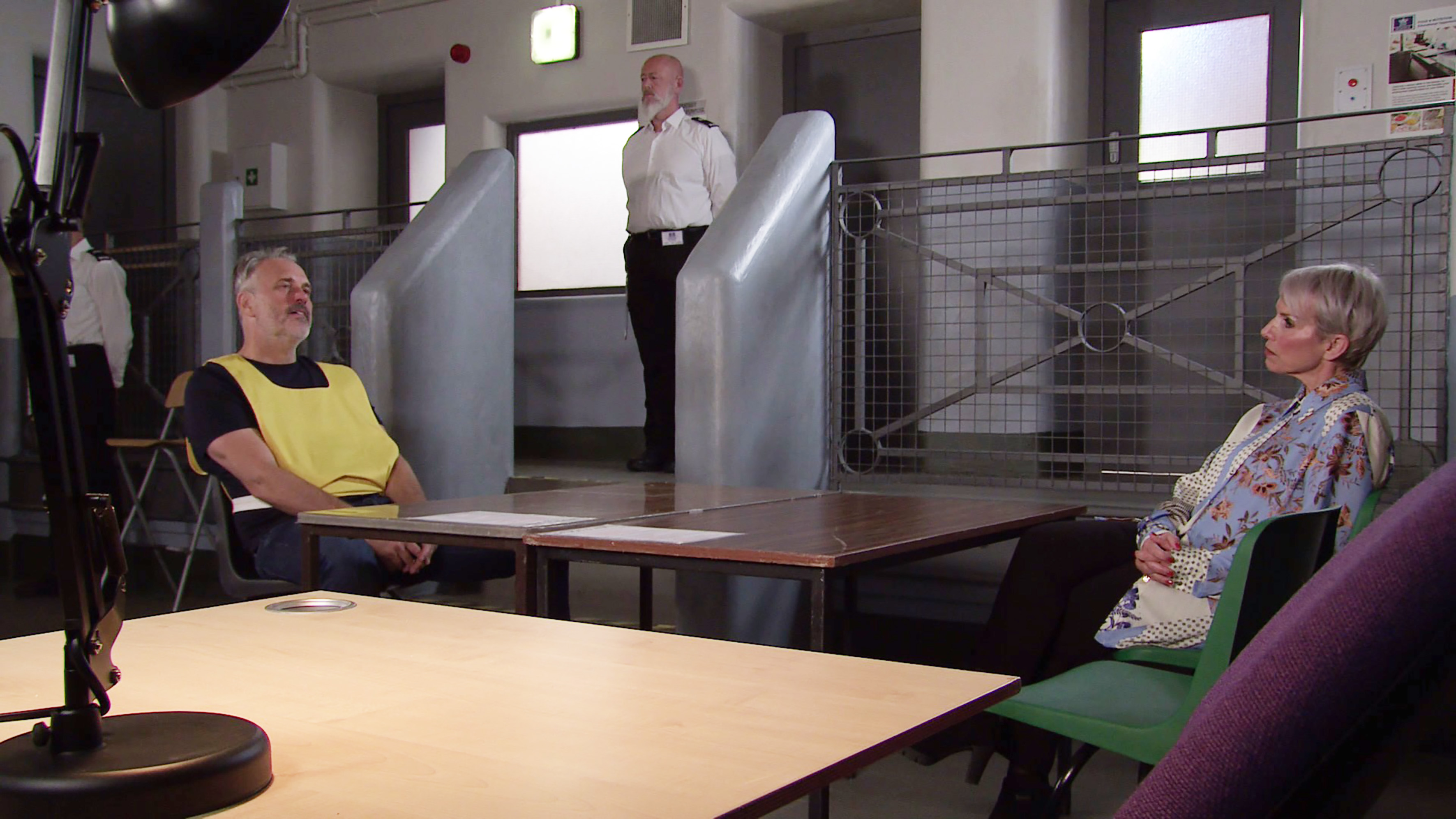 In 2019 and last year, Ray secretly began purchasing properties on Coronation Street in a bid to build a new hotel development.

During this storyline, Ray bribed people on the council and development teams, as well as blackmailing and lying to residents so they could sell their properties to him.

Ray successfully created the sinkhole in the Platt’s garden and manipulated David (Jack P Shepherd) into selling his house.

This caused the Platt family to move into one of Ray’s hotels and the old estate where Shona (Julia Goulding) used to live.

Ray is behind bars after his lies and attempt at raping Faye Windass (Ellie Leach) were exposed.

A few weeks ago, following the sinkhole collapse, Debbie reminded David that Ray is technically to blame for Johnny’s (Richard Hawley) death as he created the sinkhole.

Coming up, after discovering Faye is finding life behind bars incredibly difficult, Debbie visits Ray and tells him that unless he pleads guilty to sexual assault, she’s going to report him to the police for Johnny’s death.

Debbie reminds Ray that she knows he paid Colin to create the sinkhole and he’s got until the end of the day to choose between sexual assault or manslaughter.