Horoscope today, Wednesday April 14: Daily guide to what your star sign has in store for your zodiac dates 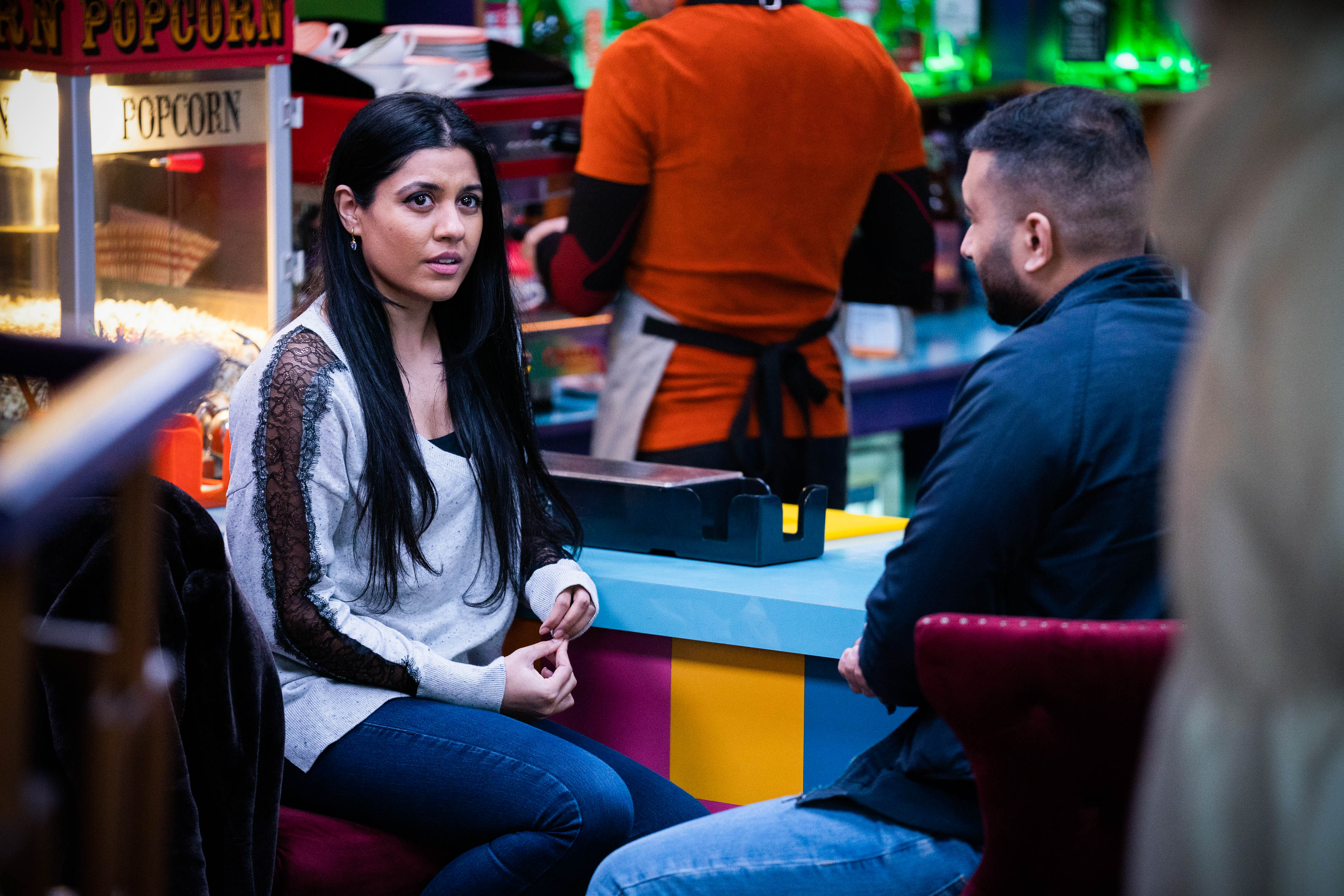 Iqra Ahmed (Priya Davdra) in EastEnders was left heart-broken when she discovered Ash Panesar (Gurlaine Kaur Garcha) had kept the fact that Jags (Amar Adatia) shouldn’t be in prison a secret from her.

Now the two of them have split up, Ash has grown closer to Peter (Dayle Hudson), and in the coming weeks, Iqra is left crushed as she sees Ash kiss Peter.

It’s clear as day to Kim (Tameka Empson) that Peter and Ash fancy each other so she gives them some daytime date ideas, and despite Ash’s protests, they give it a go.

Once back, Peter flirts with Ash but as things sizzle, they’re interrupted by Suki (Balvinder Sopal) who dampens the mood and Peter hastily exits.

Kim sets up shop at The Albert and has summoned Ash when Peter makes an appearance.

He apologies for their date going wrong and they agree to try again, sharing a passionate kiss just as Iqra arrives.

After seeing Ash with Peter, will Iqra realise it’s time to move on?