STAR Wars: The Mandalorian is "already in the works" and season 2 has yet to drop on Disney+.

Sources close to Deadline have confirmed that, despite being months away from the season 2 premiere, work has already begun on season 3. 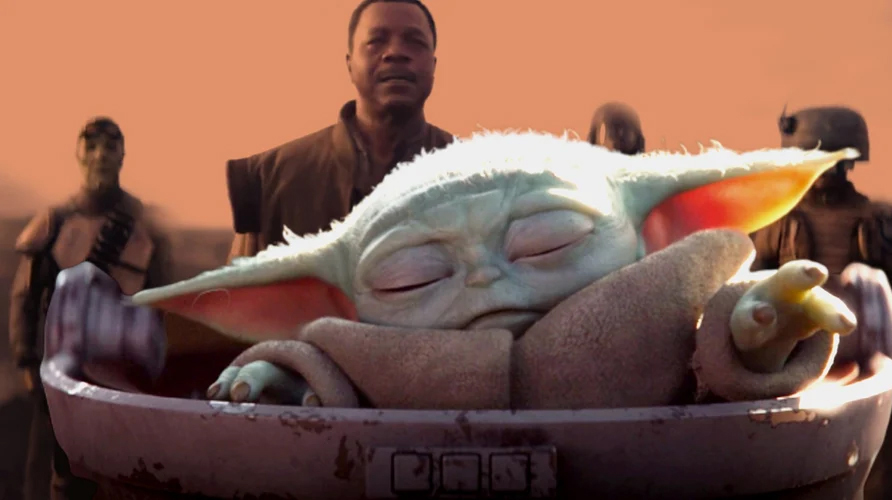 Pre-production has already kicked off and John Favreau, the show's creator, has started to write scripts for the brand new series.

Successful shows usually begin filming as soon as the previous season has finished and Star Wars: The Mandalorian was no different.

The shooting of season 2 wrapped in early March, just before stay-at-home orders and the suspension of filming took effect due to the coronavirus pandemic.

The second instalment of the first live action series of the franchise is slated to premiere as late as October. 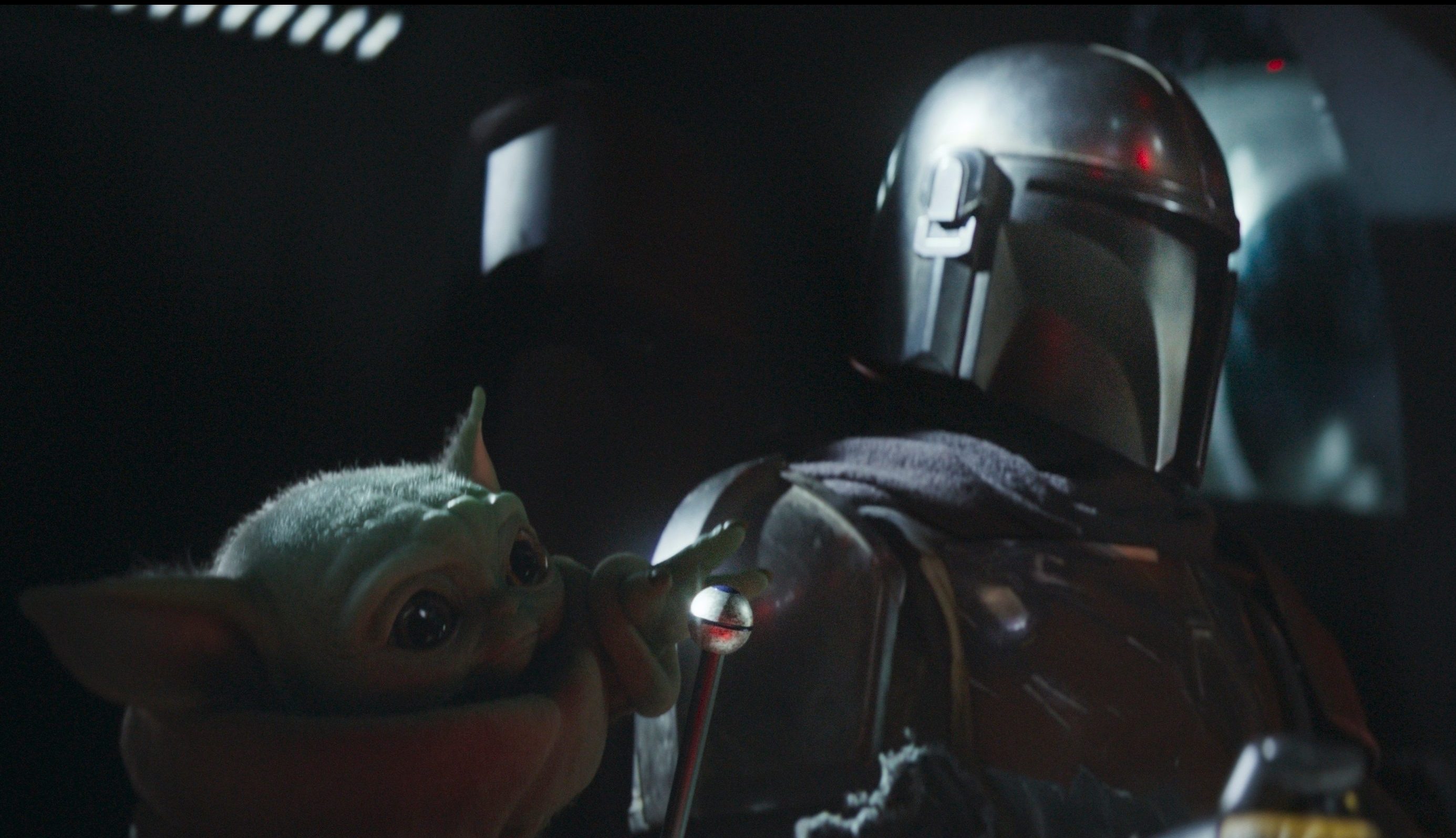 In the meantime, diehard fans of the show will be looking forward to a eight-part docuseries Disney Gallery: The Mandalorian, which is expected to hit our screens on May 4th, which is also Star Wars Day.

It will give viewers a behind-the-scenes look at the show and will be hosted by creator and showrunner John Favreau.

Each chapter will focus on a different aspect of the popular television show through interviews, never-before-seen footage, and roundtable discussions.

The Mandalorian, set in 1988, five years after the 1983 Star Wars movie Return of the Jedi, follows a bounty hunter, who is protecting baby Yoda from falling into the clutches of the evil Imperial Empire. 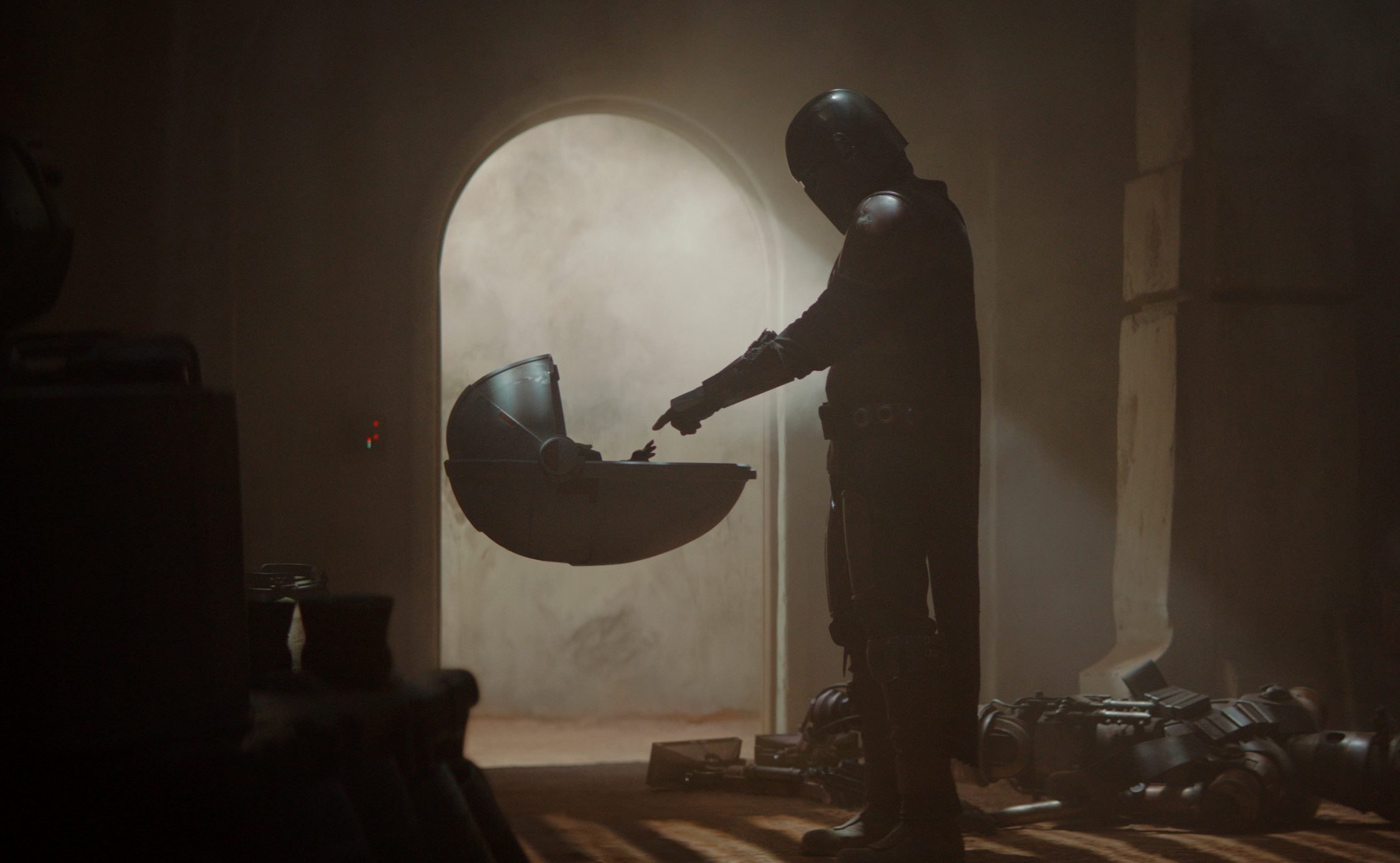 It was revealed Oscar winning director Taika Waititi will not be returning to direct the second series of The Mandalorian.

The New Zealander directed the final episode in the first season of the popular Star Wars series and also voiced the droid IG-11.

But he will not be back directing for the second season, even though he has not ruled out coming back to voice IG-11.

He said: "I’m not directing any of the episodes of The Mandalorian because I was doing another film, a soccer film with Michael Fassbender."