SUMMER Monteys-Fullam flashed her midriff as she wore a white mini skirt and crop top to dinner.

The model looked incredible as she enjoyed a night out with a pal as lockdown restrictions eased. 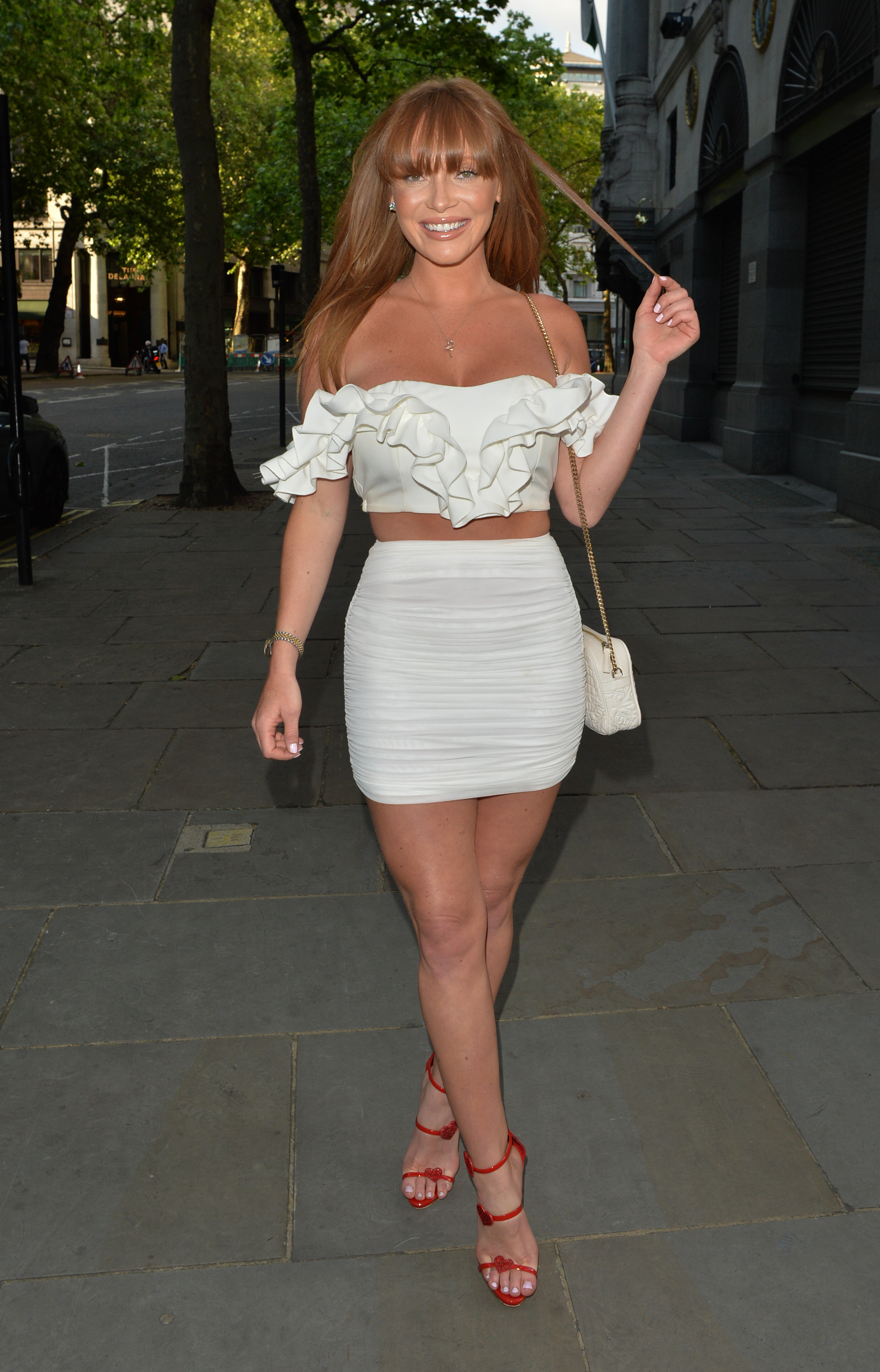 Summer  showed off her killer curves in her cute combo.

The reality TV star, 25, wore an off the shoulder white top with frills.

The former barmaid ramped up the glam in a pair of towering red heels. 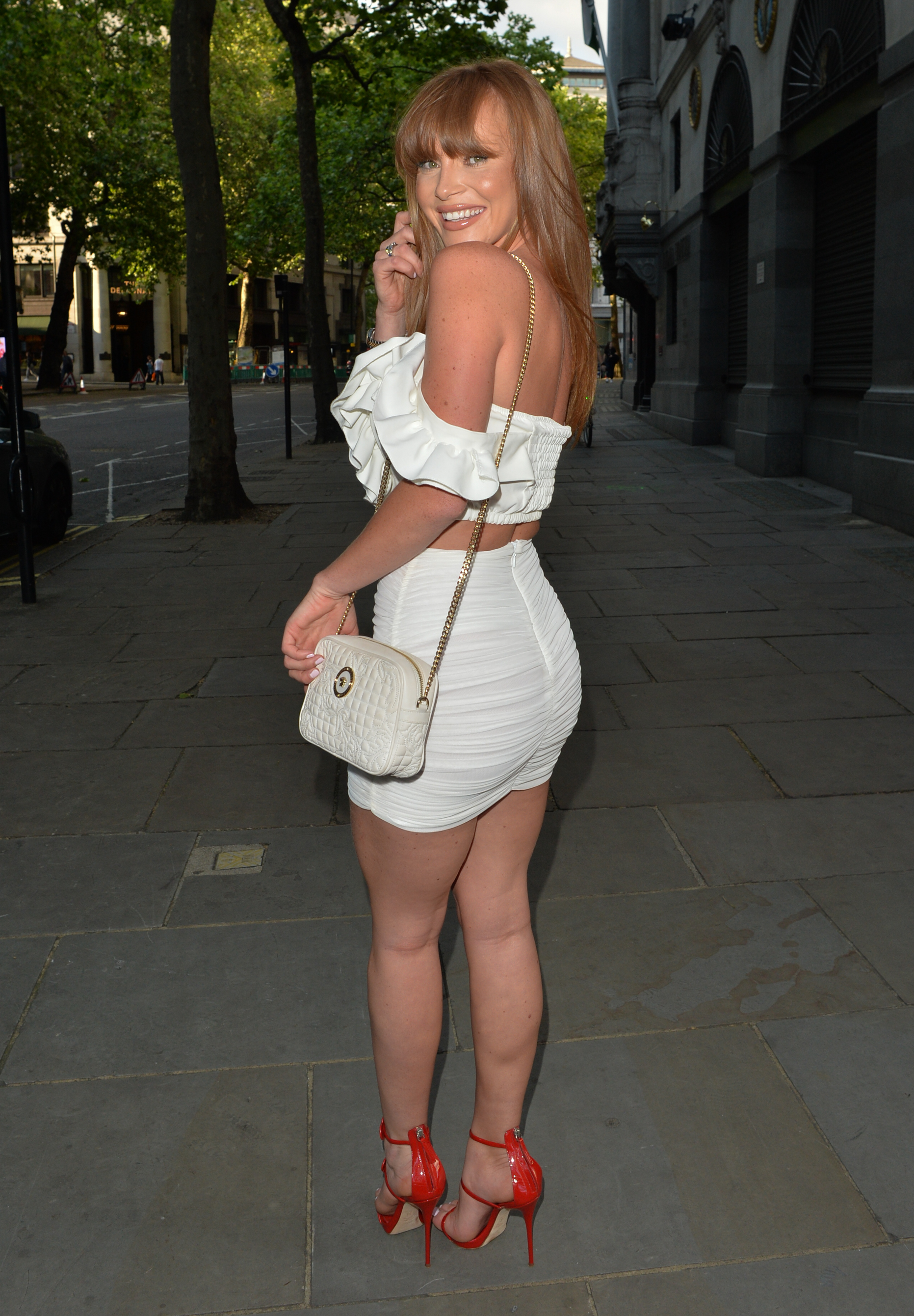 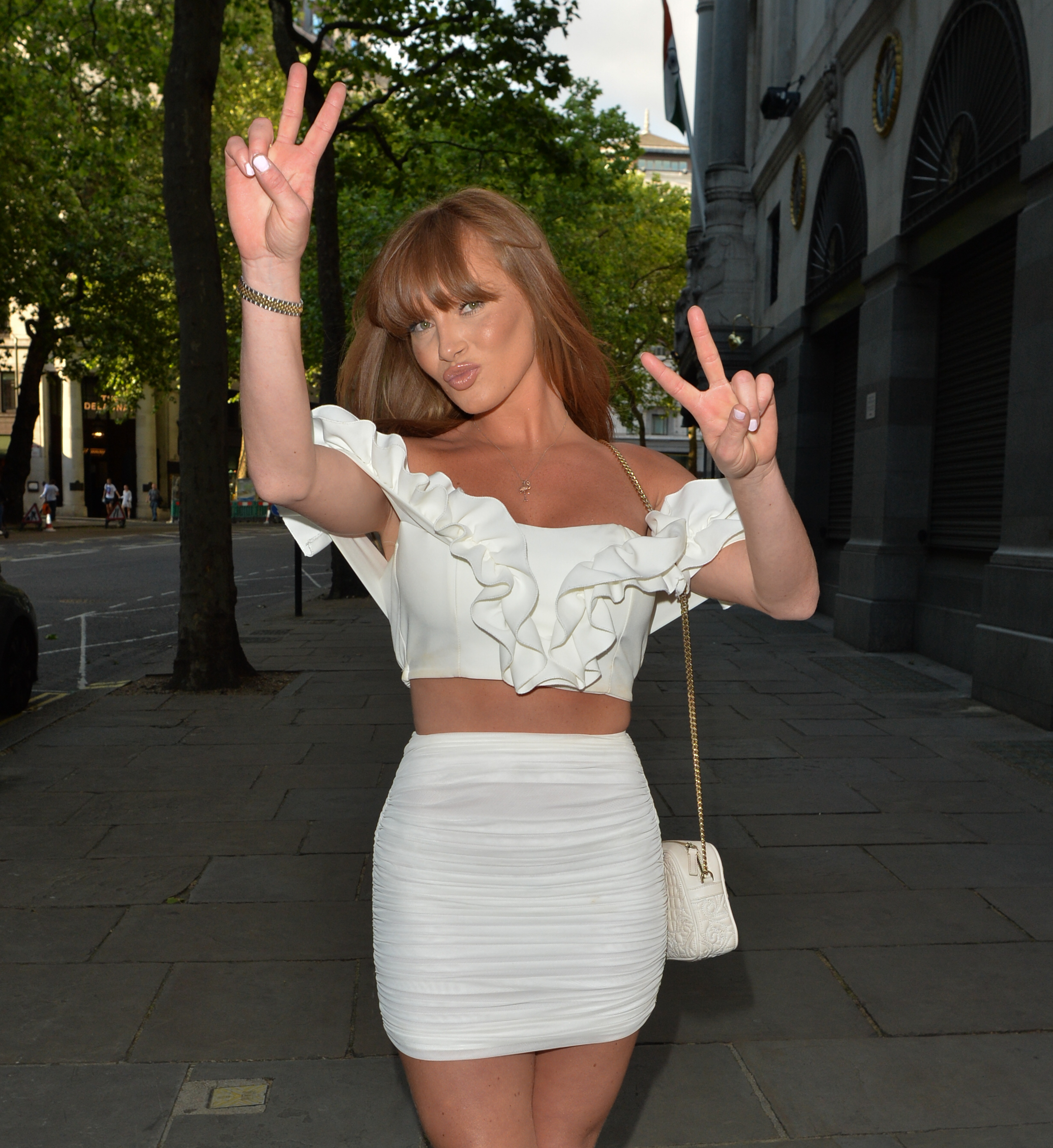 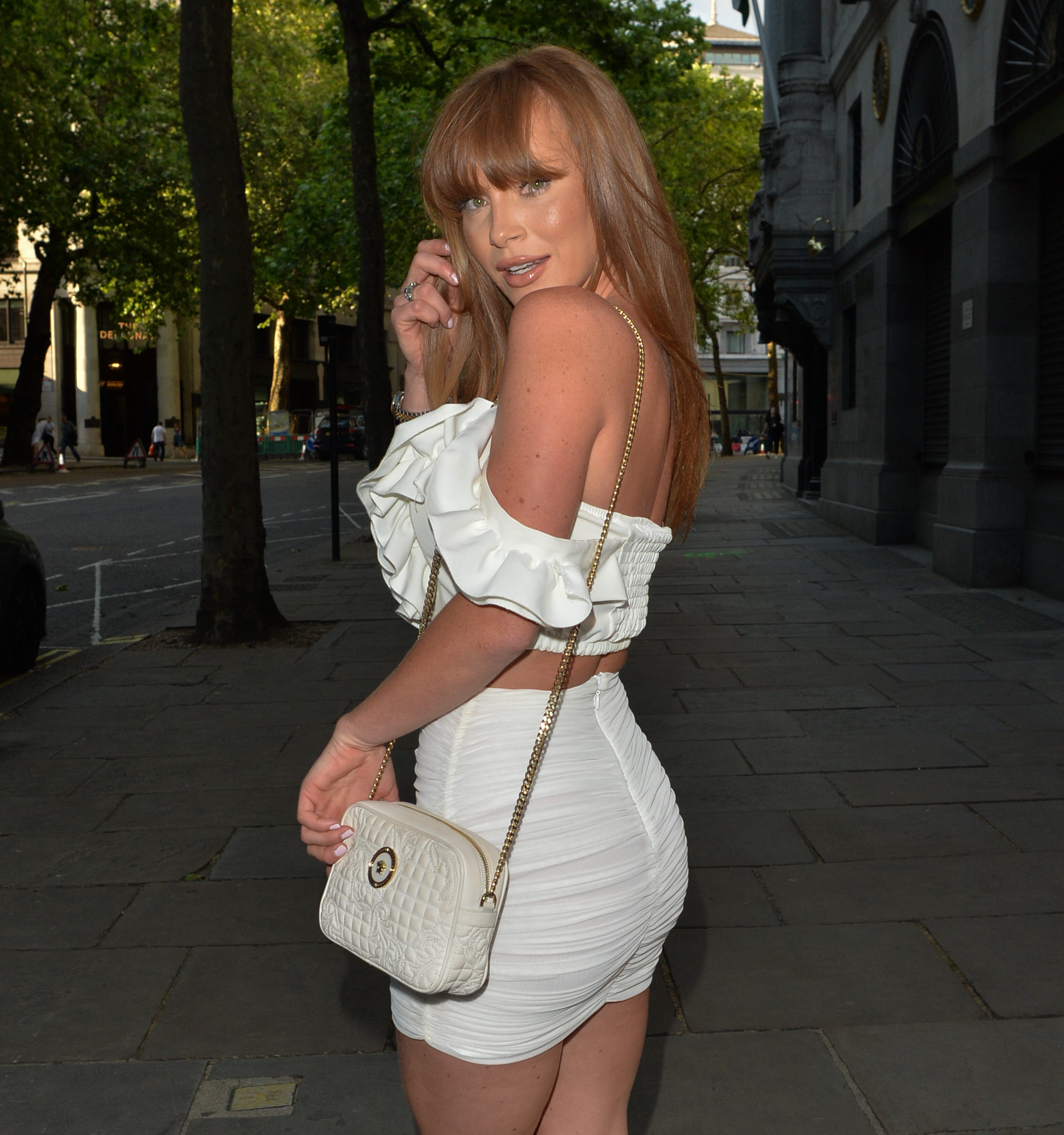 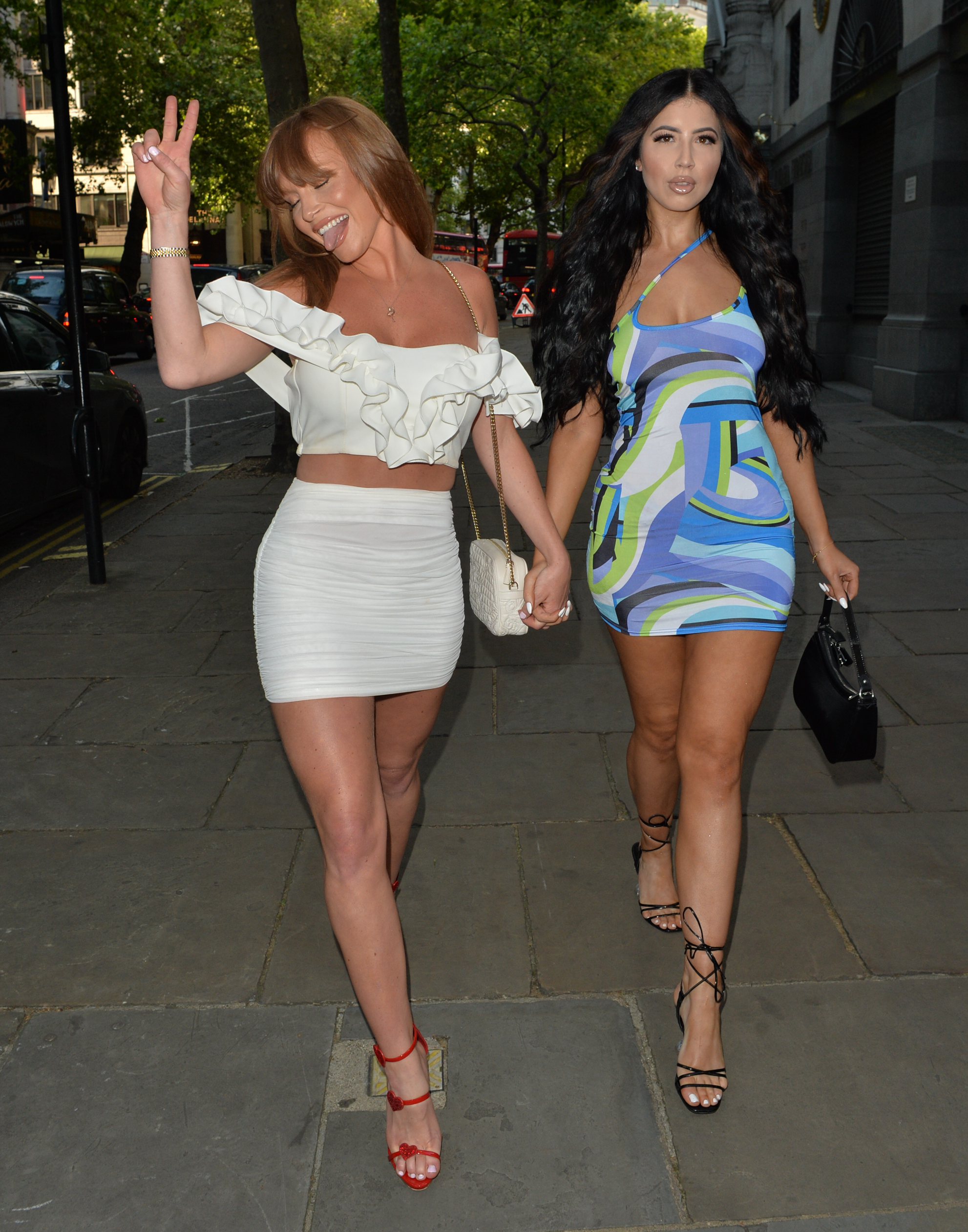 Meanwhile Summer had fans guessing who her secret admirer was when she got sent a mystery bunch of flowers earlier this year.

She posted a pic showing a stunning bouquet of red roses, rosé bubbly and a box of chocolates.

She wrote: "Well happy Valentine's Day!! Thank you G," and straight away sent the rumour mill into overdrive that it could be Towie charmer Liam 'Gatsby' Blackwell.

Summer and Gatsby, who both starred in Ex on the Beach last year, enjoyed a brief romance in 2019. 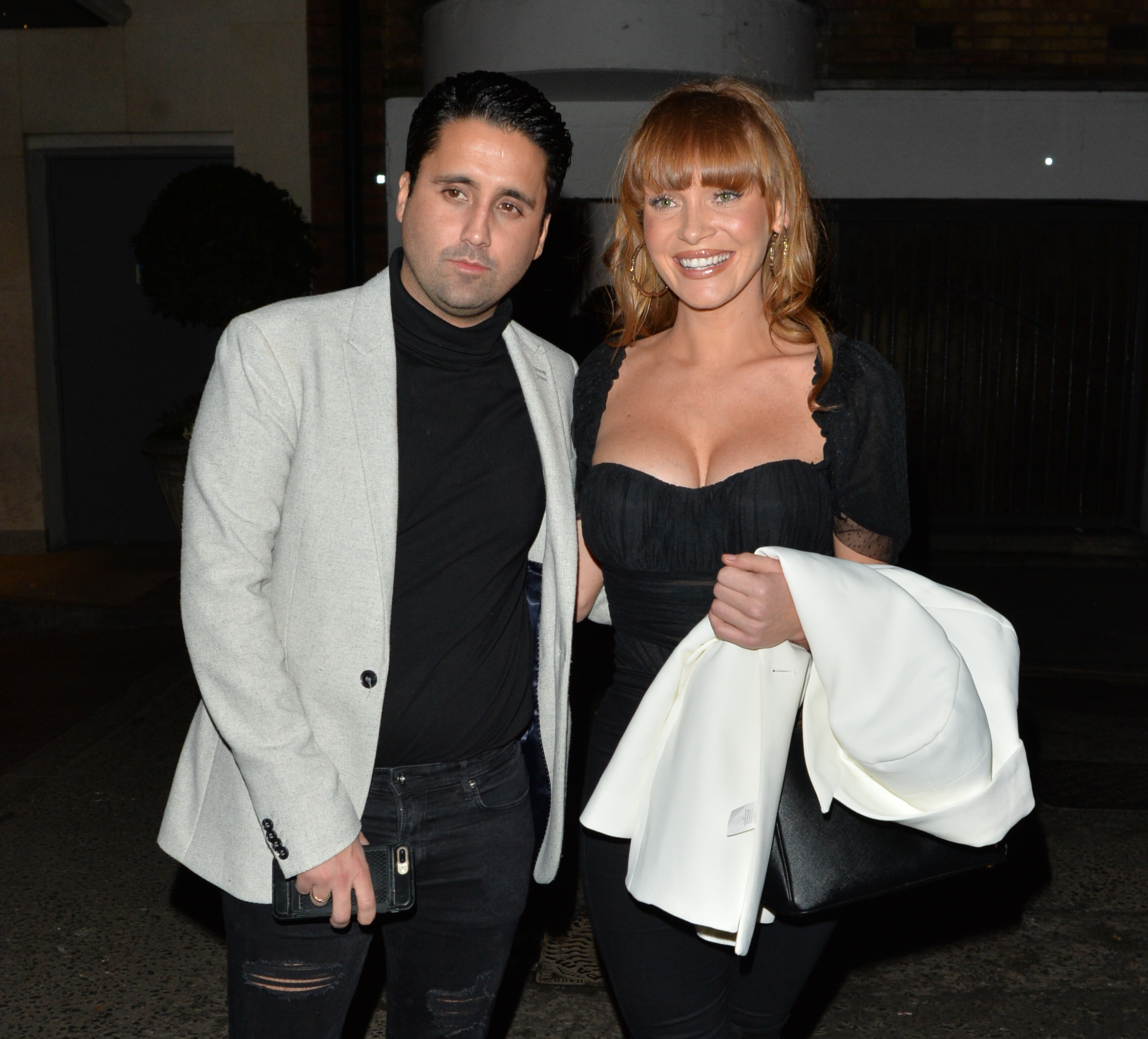 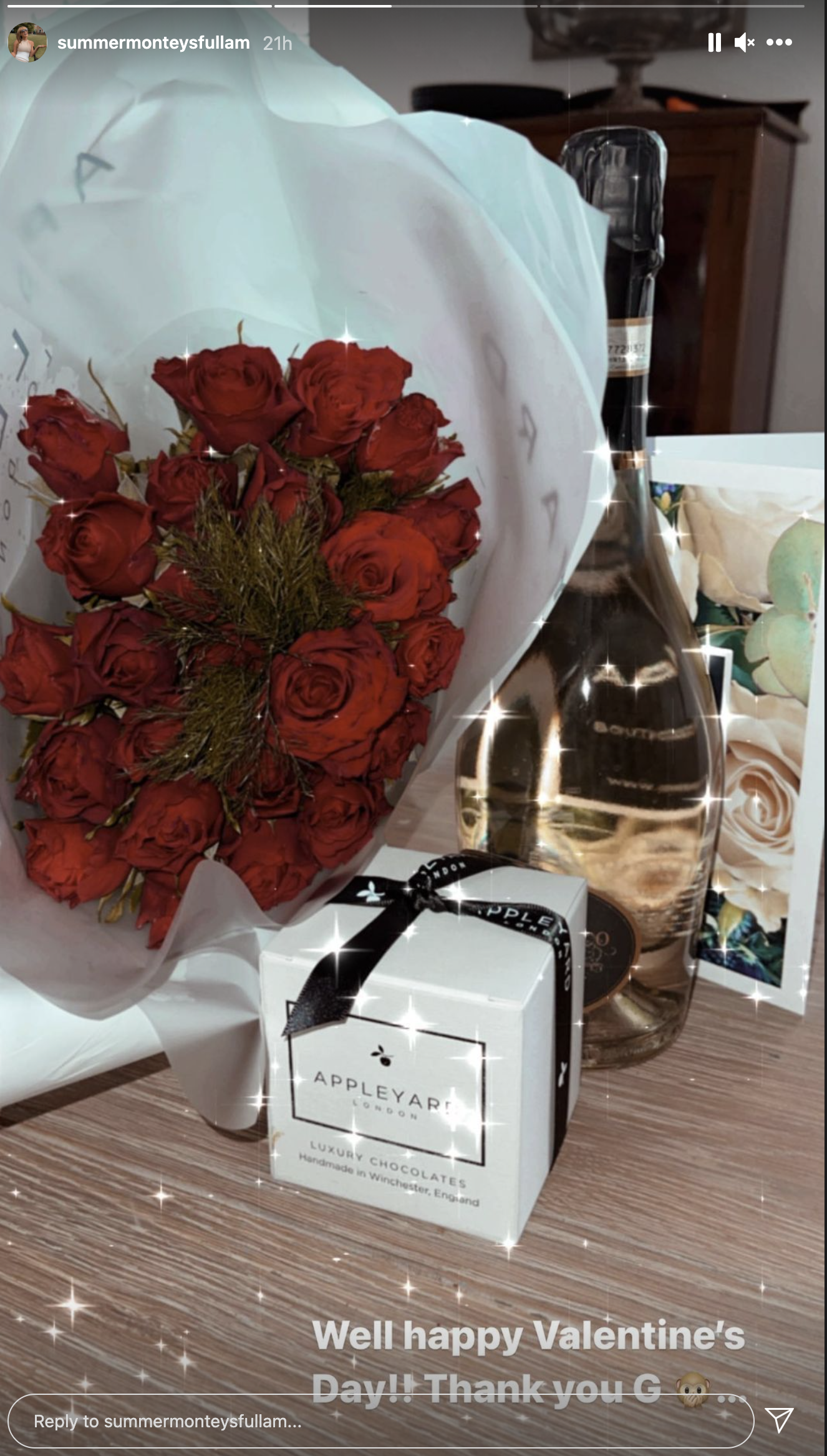 It was just months after the ex-barmaid's dramatic split from 54-year-old Bake Off judge Paul.

Ahead of Ex on the Beach an insider explained: "Summer and Gatsby had a brief fling in December last year – but after he spent lockdown in the States, it will definitely be a shock for them to meet again after all this time on camera."

Gatsby no stranger to lavishing treats on his former flames.

He famously attempted to woo co-star Ferne McCann by taking her for a helicopter ride on their very first date.

Summer later kept fans in suspense when she confirmed the gift was from another secret admirer, not Gatsby.