SUSANNA Reid was visibly moved on today's GMB as she watched a clip of Joe Biden comforting the distraught son of a mass shooting victim.

Piers Morgan and co-host Susanna were discussing the president-elect's empathetic side when a clip was played of Biden at a 2018 memorial service for Chris Hixon, the athletic director at Marjory Stoneman Douglas School in Parkland, Florida. 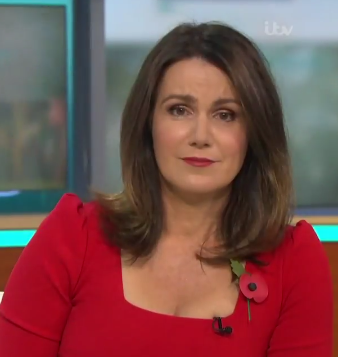 The camera returned to Susanna, who swallowed hard and had moist eyes as Piers paid tribute to the politician.

He said: "That moment there. That's what you get with Joe Biden. His empathy isn't put on, it isn't fake.

"That's an empathy borne of multiple tragedies in his life. 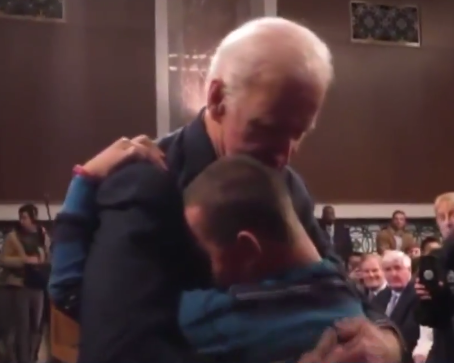 "That's a man that's lost his wife, his baby daughter, his wonderful son in his 40s. He's been through more tragedies than most of us in our nightmares ever imagine."

Biden's son Beau died of brain cancer, aged just 46, in 2015.His first wife Neilia and their 13-month-old daughter Naomi were killed in car crash in 1972.

The Parkland shooting is the deadliest high school killing spree in US history.

On February 14, 2018 a gunman opened fire at the Marjory Stoneman Douglas High School. 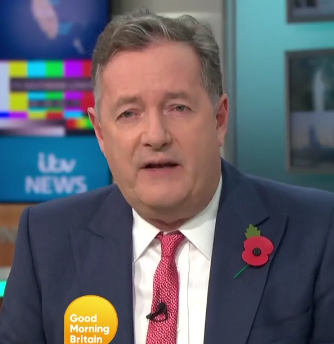 His lawyers previously said he will plead guilty in exchange for a life prison sentence, but prosecutors have rejected that offer.

The trial has been delayed due to the coronavirus outbreak.