NBC’s The Blacklist has had viewers on the edge of their seats with its unexpected twists and turns and this season has been no different. An all new exclusive clip revealed that Liz may once and for all take over from Red.

It all started to go downhill for Elizabeth ‘Liz’ Keen (played by Megan Boone) in the first season, on the first day of her job.

Raymond ‘Red’ Reddington (James Spader) was an ex-government agent who had been on the list of FBI’s most wanted fugitives.

Despite his status with the FBI, he mysteriously showed up one day with an offer they couldn’t refuse.

Red was willing to the team capture Ranko Zamini (Jamie Jackson), a terrorist everyone thought had died, the catch was he only wanted to talk to Liz, someone he seemingly had no connection with. 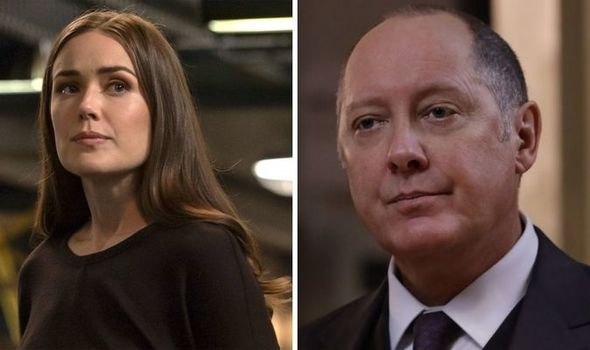 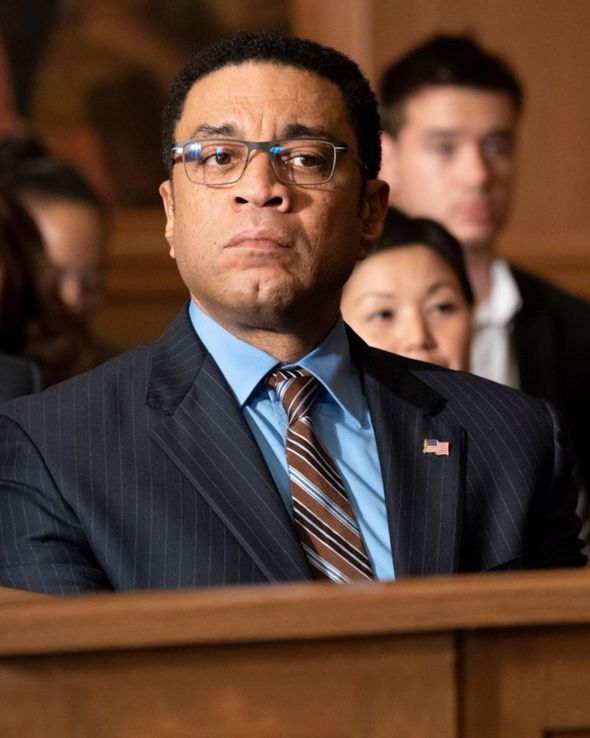 However, this was only the tip of the iceberg for Liz, as she soon found out that The Blacklist that included Zanko was also filled with the names of crooked politicians, spies, mobsters, and other international terrorists.

In the recent season, it was revealed to viewers that Red had put Liz on The Blacklist meaning she too had become one of the FBI’s most wanted fugitives.

Liz set out on a mission to find all of Red’s associates and turn them against him.

However, there were too many loopholes for her to climb through and with a target on her back 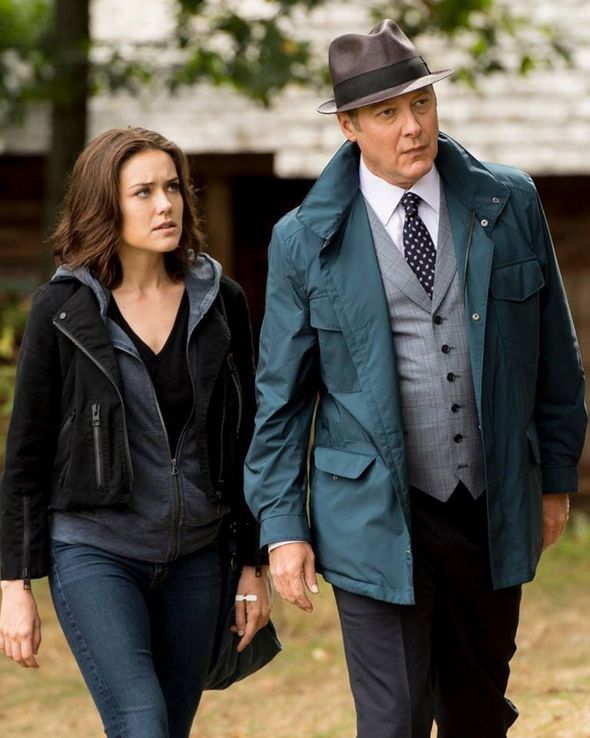 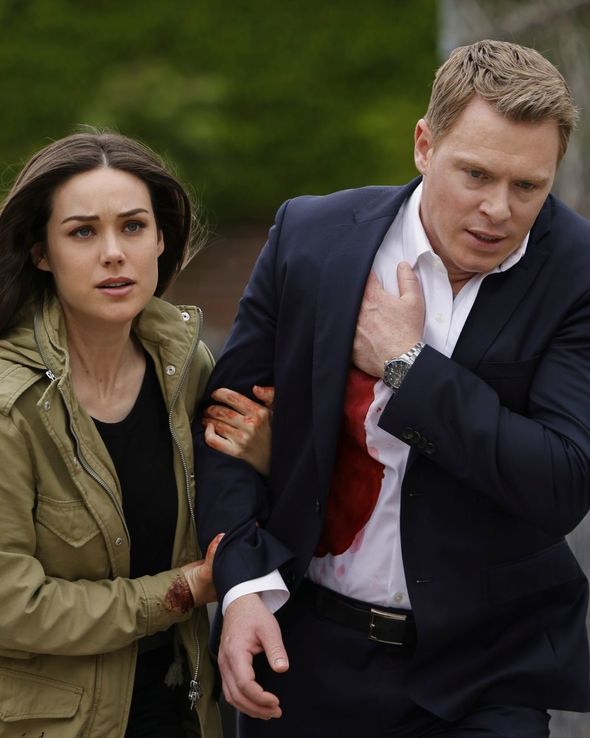 In the exclusive clip, Assistant Director for Counter-terrorism at the FBI, Agent Harold Cooper (Harry Lenix), appeared to be helping Liz.

The pair are sitting in a car discussing the next steps she could take to gain back some of what she lost to The Blacklist.

During their conversation, Liz revealed that she had her mind about taking over for Reddington.

Which led Harold to remind her that she was a fugitive on the most wanted list, however with the intel on Red’s empire it could just the thing that finally frees her from her current situation.

Harold also revealed that if Liz was able to take over for Reddington and inherited the Blacklist he could potentially use his connections and convince Cynthia Panabaker (Deirdre Lovejoy), the United States Marshall to give her full immunity.

As her father figure, Harold’s main concern was Liz’s safety, the immunity would provide her protection.

He also shared that he wanted her to have a reason for taking over that she could feel good about and Harold also shared his hopes of them working together again.

During their chat, Liz asked about her love interest Donald Ressler (Diego Klattenhoff).

This season saw him suffer a potentially fatal injury, however, Harold was able to put Liz’s mind to rest.

He let her know that Donald was on the mend and was worried about her and Liz expressed her desire to see him.

Fans will have to keep watching to find out whether Liz succeeds in her mission of taking over from Red.

All episodes of The Blacklist is available to stream on NBC