The coronavirus pandemic has forced television productions worldwide to be put on hold. As The Masked Singer is set to continue its pre-taped show on Fox, fans are concerned the live version of the talent series could be in jeopardy.

Luckily for fans of The Masked Singer, all the impressive performances and the judge’s reactions have been recorded well ahead of time.

This includes the exciting unmasking of the season’s biggest celebrities yet, so dedicated viewers don’t need to worry about the coronavirus outbreak delaying any upcoming reveals.

However, there still hasn’t been any confirmation for whether the upcoming live tour will be cancelled or postponed.

As festivals and live shows around the world have been cancelled following advice to exercise self-isolation and social distancing, there has been no word yet on the upcoming Masked Singer tour around the US. 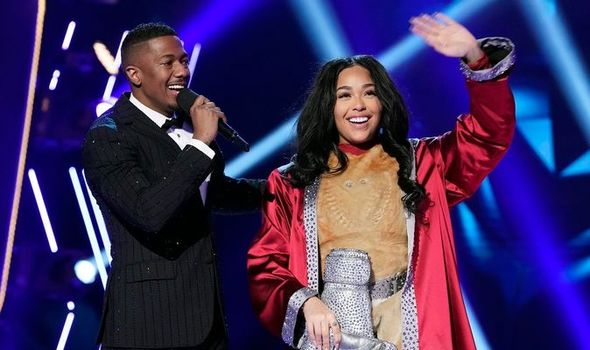 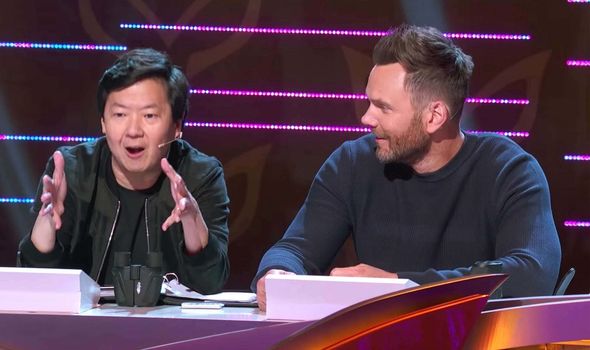 The website’s tour announcement still reads: “An all new live production based on the hit TV show… The Masked Singer National Tour is coming to a city near you!

“Your favorite characters from the hit Fox TV show brought to life live on stage, as well as surprise celebrity hosts and amazing new performances.

“Can you guess who’s behind the mask? A mystery celebrity will be unmasked in every city in this can’t-miss spectacular live show for audiences of all ages!”

The series of live shows was set to begin in Detroit, Michigan on May 28 and was originally set to conclude on August 1 in Los Angeles. 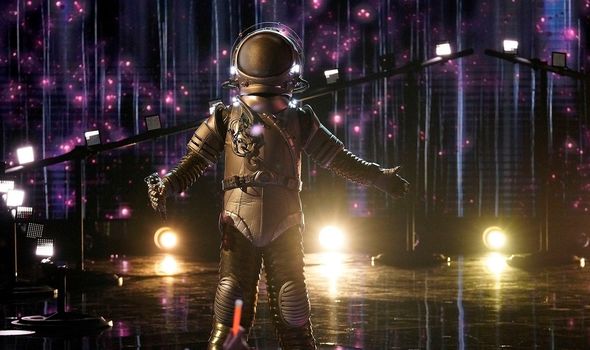 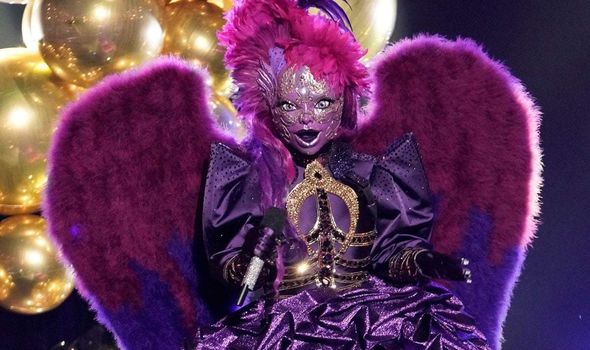 Fox’s live tour of the popular show would have normally been a must-see for US Masked Singer fans, but speculation is rife that the tour will either be cancelled or pushed back to a later date.

Fans have already taken to online forums and social media to discuss the lack of official news from Fox.

For example, Reddit user rsgreddit posted: “For me I’m giving it a 10 percent chance. Many concert tours are still being cancelled and postponed in the summer.

“Events like Comic-Con are cancelled in 2020, the Dem Natl Convention was postponed to August, the latest stay at home orders in the US are up until May 15.”

People worldwide have been encouraged to maintain social distancing to slow the spread of the coronavirus by staying indoors and working from home.

The ongoing situation has been a challenge for many whose careers depend on their ability to travel and meet colleagues in-person.

Additionally, the cancellation of a huge array of summer events has been incredibly disappointing news.

Thankfully, some events have been able to push their plans back to a later date but, so far, the upcoming Masked Singer tour is not among them.

The fan added: “The tour starts in late May, which I think is too soon for such a tour to go on. I would be surprised if this tour goes out as scheduled.”

Although isolation measures will remain in place until May 15, there is concern the lockdown could continue for much longer.

Representatives for the Fox network have been contacted by the Express for comment.

The Masked Singer continues every Wednesday on Fox.