Matt, 50, joined The One Show hosts Alex Jones, 43, and Amol Rajan, 36, this evening to present the Watchdog segment of the programme. One particular segment of today’s instalment saw the BBC presenters pay their respects to the late Lynn Faulds Wood, who was a pioneer of investigative journalism. However, as he remembered how much his co-star meant to him, the broadcaster had to fight back tears as he became very emotional. 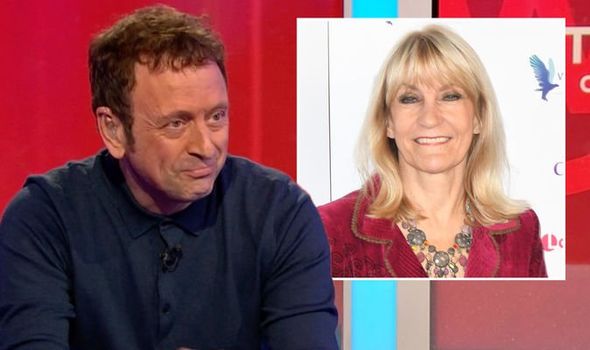 “And actually, Watchdog was only a tiny window in her life of campaigning. She was persistent, she was principled,” Matt began.

“When I got onto Twitter for the first time, I campaigned to get her an MBE and then when she was given an MBE, she turned it down because her principles said it wasn’t the right thing.

“That was her life. She was also an utter, utter joy to be with, she was just a wonderful woman,” he said as he began to cry.