THIS Morning star Alison Hammond had to fight back tears during an emotional interview with Joey Essex.

The 46-year-old host's voice cracked and she became overwhelmed speaking about the death of her mum earlier this year. 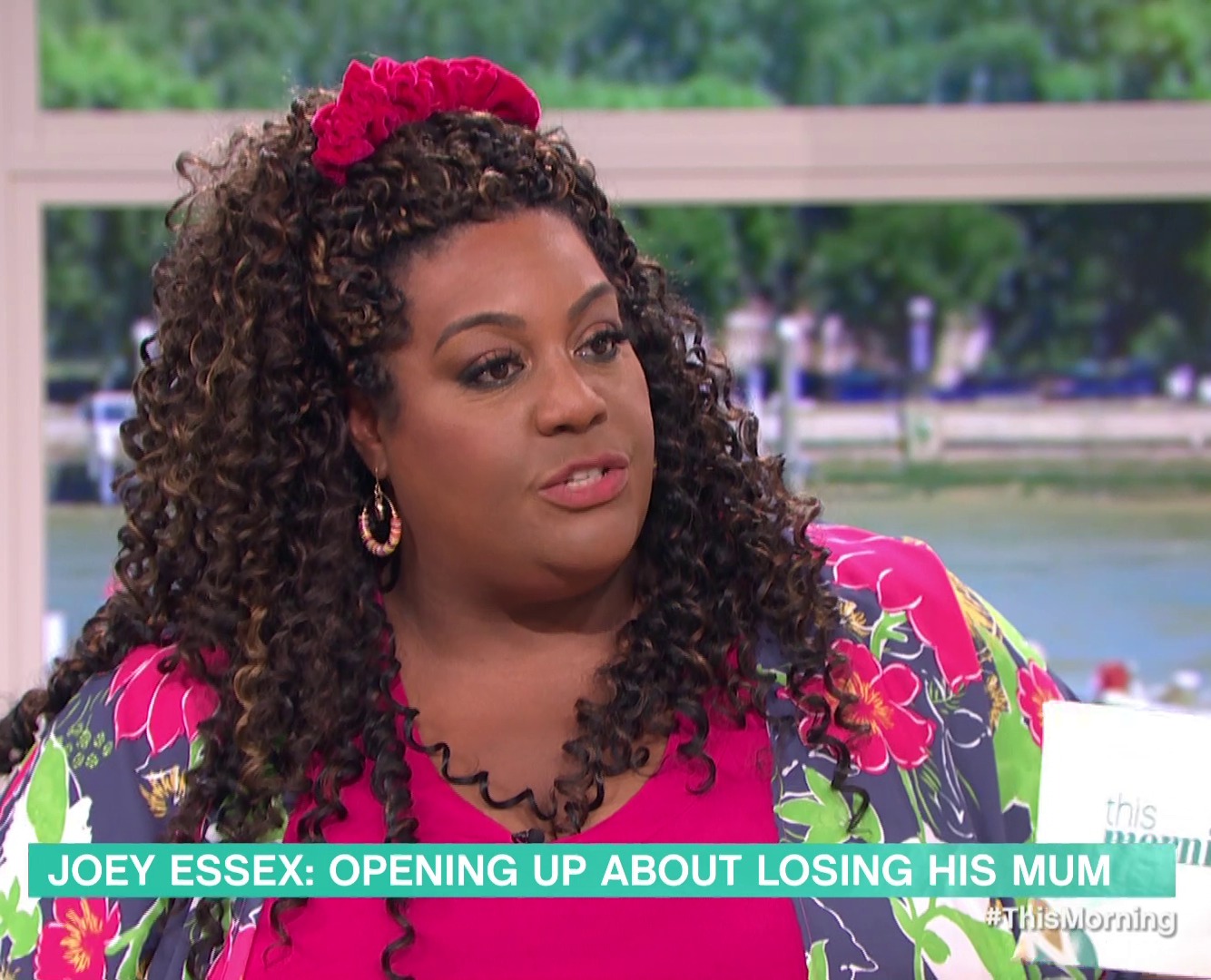 She was speaking to former Towie star Joey ahead of his moving documentary about the suicide of his own mother.

Speaking about the film, she told him: "There was a moment you said 'I’d give all of the fame and the fortune up for one hour with my mum.'"

Her voice breaking, she said: "It just killed me. It’s killing me now… sorry." 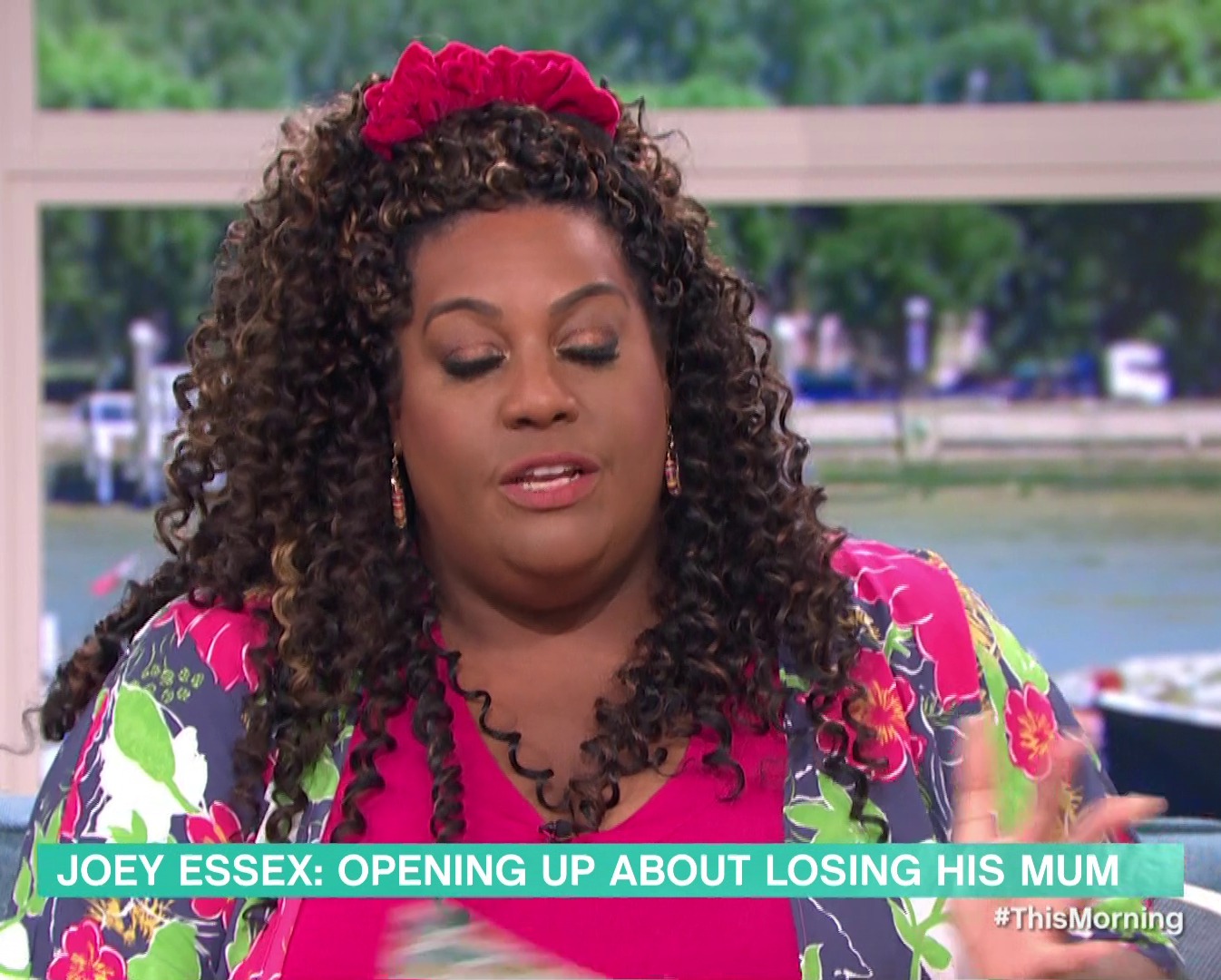 Speaking about the death of his mother Joey said: "‘In my life I'd just spend money and thrown it away because I can’t fill that gap.

"Obviously that doesn’t solve the problem at all. I think for me, I need to find happiness. I need to start dealing with the grief."