The three-part BBC drama began on Sunday night and saw Sean, 62, play a teacher convicted of killing a man by drink-driving. 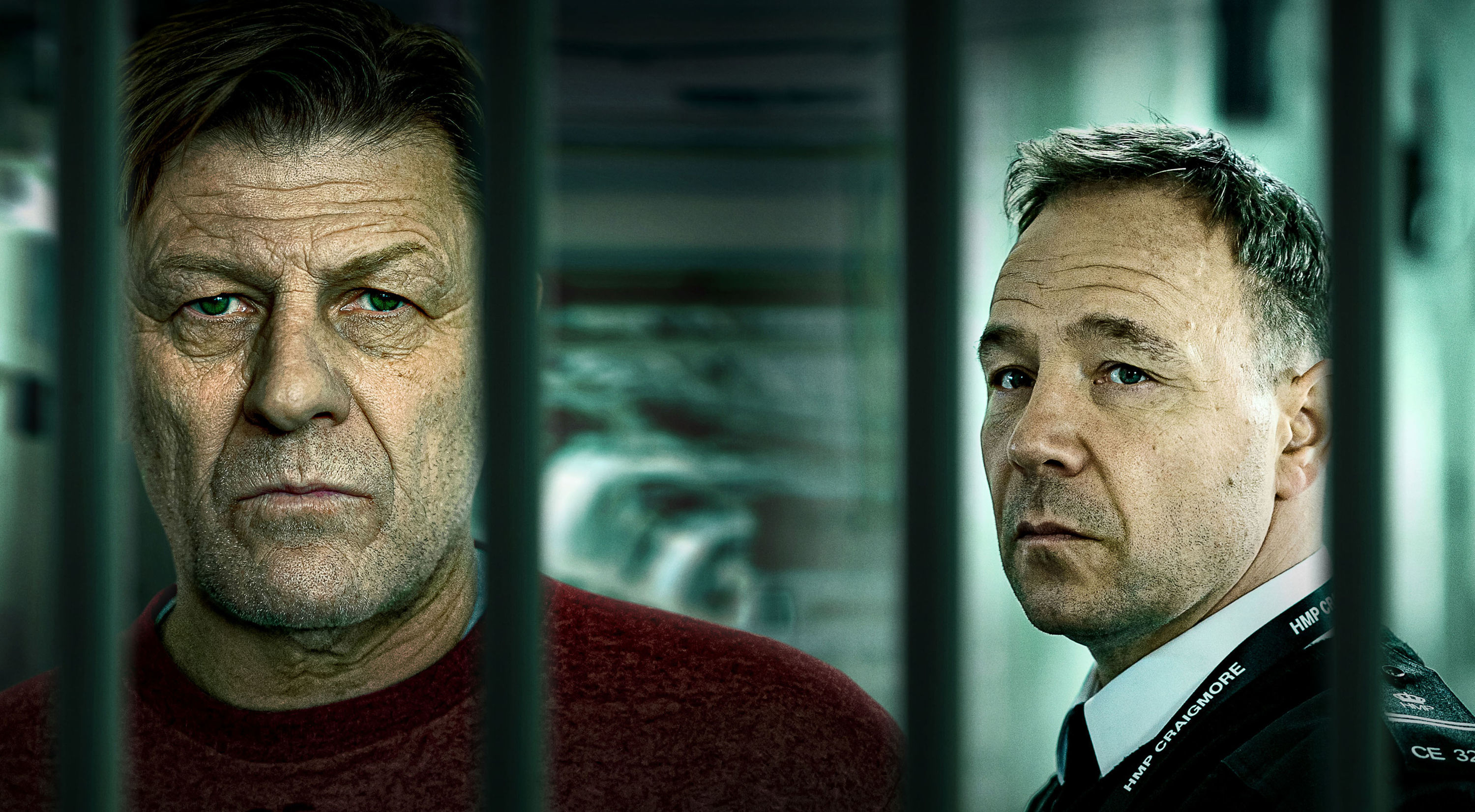 Sean's character Mark is consumed by guilt over his actions and is horrified by what he sees in prison.

The first episode saw Mark deal with bullying, being punched in the face by another inmate and his cellmate killing himself.

However, many viewers were surprised to see Sean's character still alive by the end of the episode, and not just because of what he faces in prison on a daily basis.

It's a running joke among Sean's fans that he dies in everything he stars in – from Lord of the Rings to Game of Thrones to Goldeneye – so they were shocked to see him make it through a full 60 minutes. 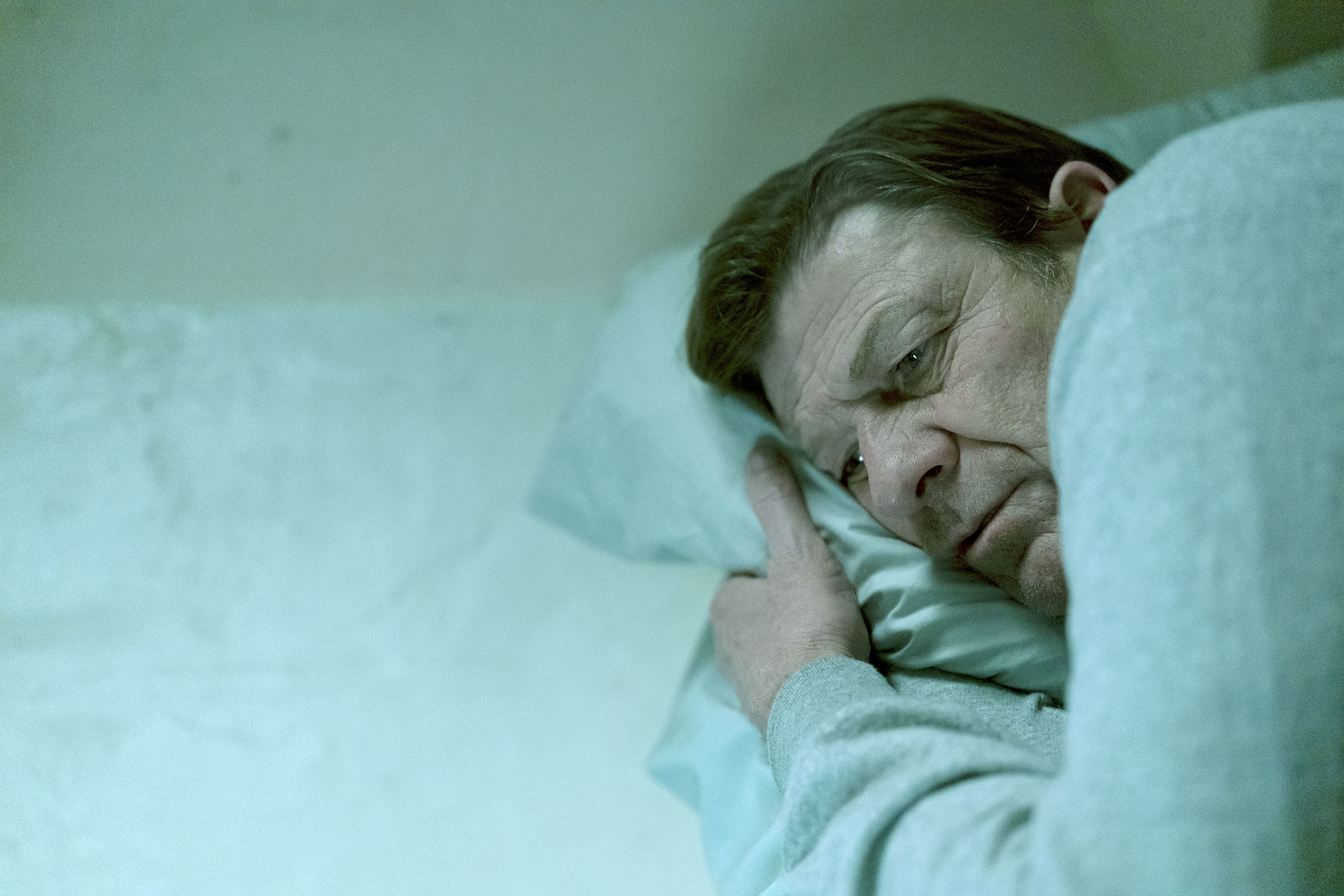 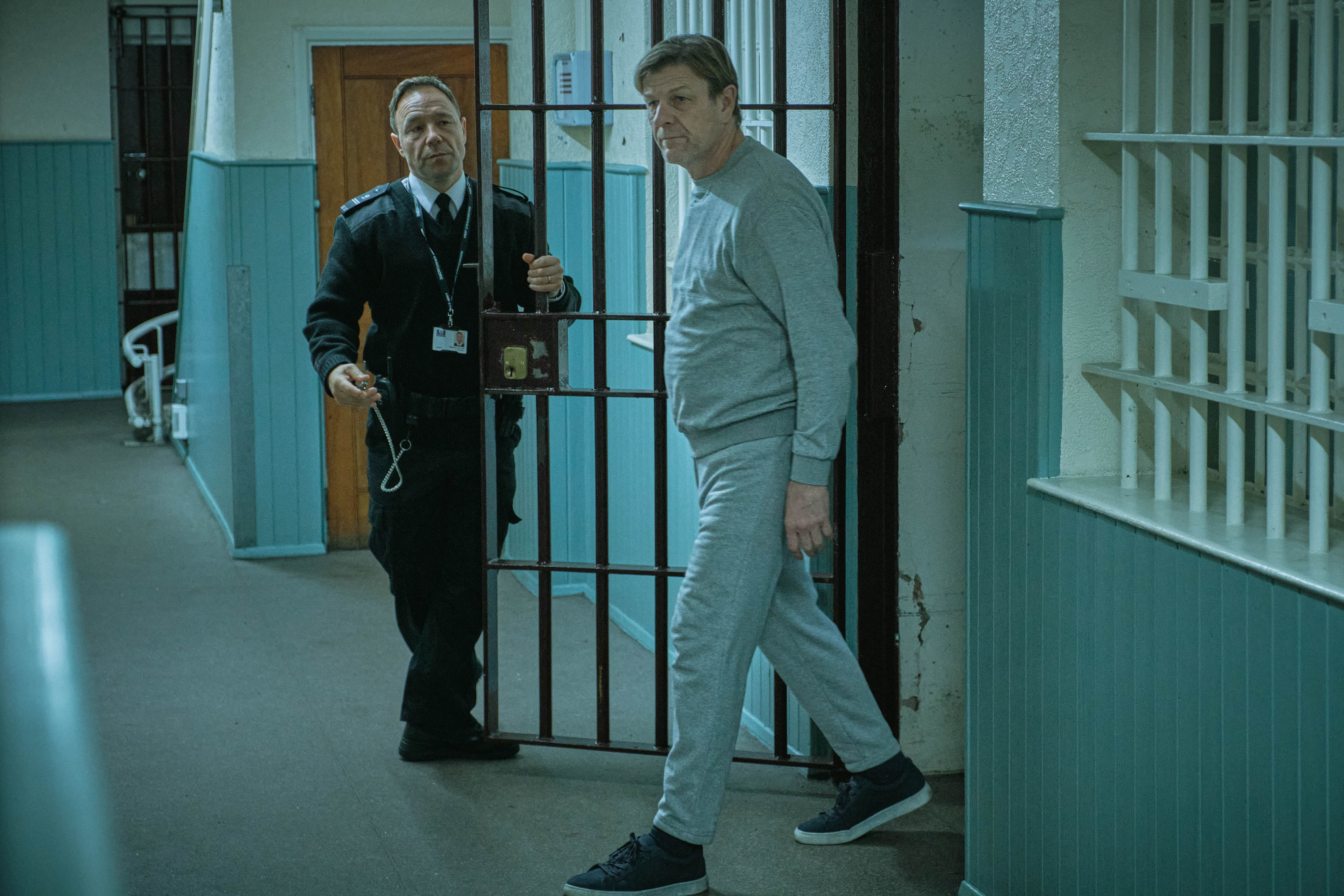 But, they already fear – with Sean's track record – that Mark may not make it through to the end of the third and final episode.

Taking to Twitter, one wrote: "Five minutes in and Sean Bean is crucially still alive."

A third added: "So, which episode does Sean Bean die in?" 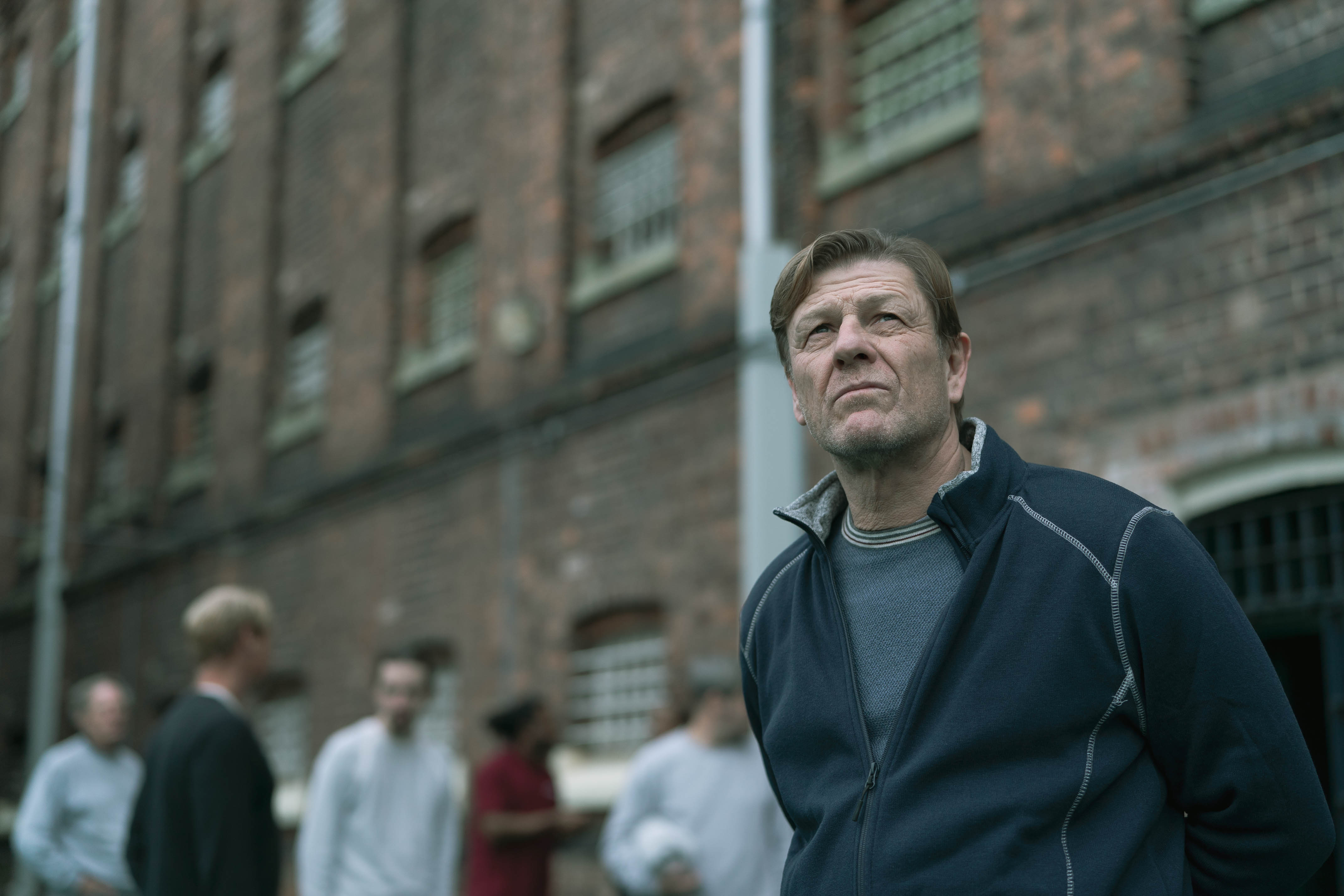 Sean stars in the drama alongside Line of Duty's Stephen Graham, and fans heaped praise on his performance.

One wrote: “Stephen Graham playing a blinder on BBC1 Time…. what a Phenomenal performance, its grips in your heart and makes you think off a persons actions and consequences of those actions #time #TimeBBC #bbc1”

A second said: “Is Stephen Graham ever anything other than utterly brilliant?”

Time continues on Sunday, June 13 at 9pm on BBC One.