Ben, 46, usually hosts Tipping Point from 4pm to 5pm on weekday afternoons and he has done this ever since the show first aired in 2012. On the odd occasion, the ITV programme has been cancelled in the past when the network decides to dedicate its schedule to coverage of the football or racing. It is for this reason the quiz show did not air on Friday afternoon as cameras took viewers to Epsom for the first day of the Cazoo Derby Festival.

Coverage of the racing was schedule to begin at 1:30pm and this had an impact on the shows airing before the live sporting event.

Panel show Loose Women was cut to a half hour episode on Friday afternoon as the ITV News snuck in to take the 1pm slot.

Presenters Francesca Cumani and Ed Chamberlin were on hand to oversee proceedings, with commentary offered by Jason Weaver, Hayley Turner and Johnny Murtagh.

The live racing event was on the schedule to run until 5pm, meaning quiz show The Chase was still able to air.

Tipping Point is likely to return on Monday as the new, socially distanced episodes of the programme continue to broadcast but schedules seem to suggest some older episodes will air first. 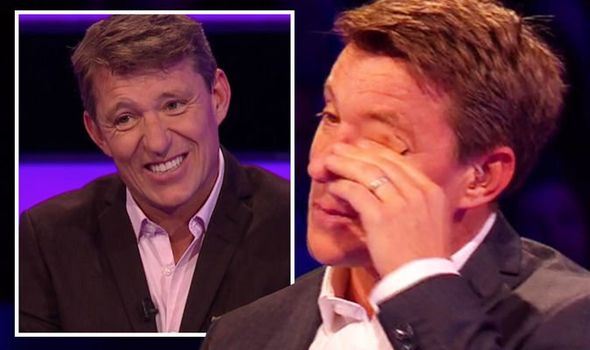 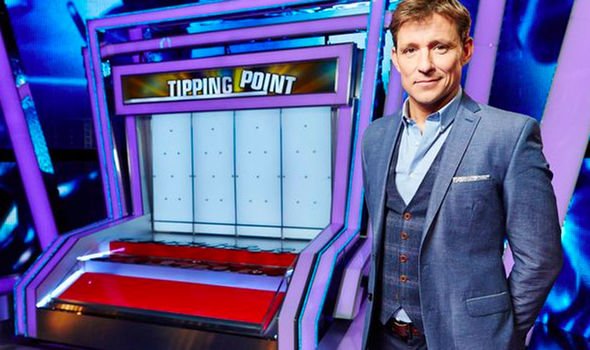 Taking to Twitter, fans of the show offered their thoughts on Ben’s quiz show being taken off air to make way for the sporting event.

One annoyed fan wrote on the social media platform: “B****y horse racing is on today – meaning no #TippingPoint #ThisMorning.”

Another posted: “Back to season 8 on #tippingpoint next week according to the TV schedule! What the f**k is all that about?!”

The programme doesn’t just offer viewers entertainment but earlier this year, Ben explained how the episodes had helped a former contestant to speak again. 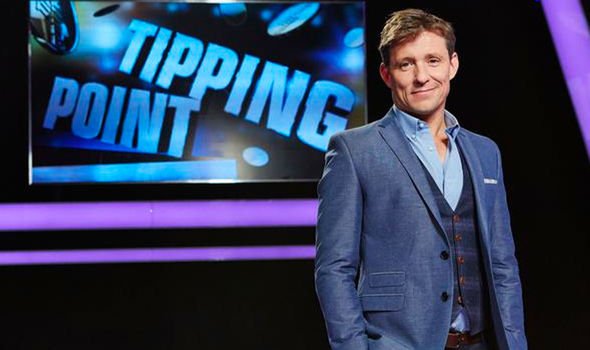 Speaking with ex-contestant Helen Whitehall, who appeared on the show in 2019, the presenter learnt how the recording of her voice had helped with effects of her Motor Neurone’s Disease diagnosis.

Ben told Good Morning Britain viewers: “Thanks to an appearance on Tipping Point in 2019, engineers were able to use audio recordings to reconstruct her voice and give her back the power of speech.”

The former player replied: “I couldn’t have done it without you,” as Ben said it was “amazing” to hear her voice.

Helen’s daughter Gillian said: “I think it’s fantastic. It’s made such a difference to us all and gives us something to smile about.” 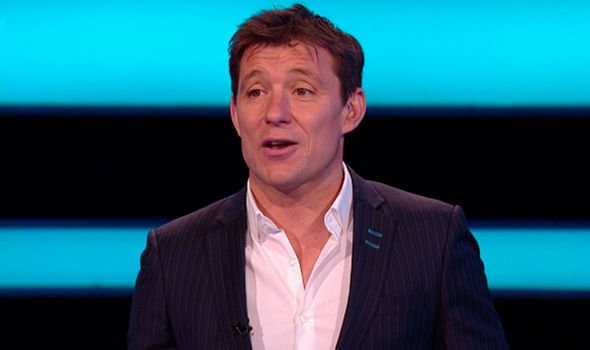 “She’s slightly more polite than she would normally be,” Gillian added before saying: “That’s maybe the only thing about it being collated from Tipping Point.”

“And I enjoyed my two hugs at the end of the show,” she added before telling viewers: “Ben was a great host and his charm settled everyone’s nerves.”

Again, he didn’t reference the cancellation but rather used his platform to praise a contestant from a recent episode.

Captioning the clip, the presenter wrote: “Yes Andrew!!! What a question ace you were, terrifically played all the way to that whopping £10k jackpot.

“Massive congratulations, hope the money helps with your studies! #TippingPoint @TippingPointITV,” he concluded.