Ben Shephard was back tonight hosting Tipping Point, the show that demands the contestants keep their cool in order to choose the right drop zone in the hopes of winning big. But, tonight saw fans of the ITV show calling out the show bosses after a contestant ‘error’.

Tipping Point fans met Paula, David, Sophia and Mike hoping to win that jackpot and do the many weird and wonderful things they had always dreamed of.

From the word go, Ben and the viewers were behind contestant David as he stormed the questions earning a hefty amount of money to take home.

Contestant Paula was off to a strong start but quickly fell behind and was the first to leave.

Next, it was university student Sophia to leave, but what happened next had fans on the edge of their seats. 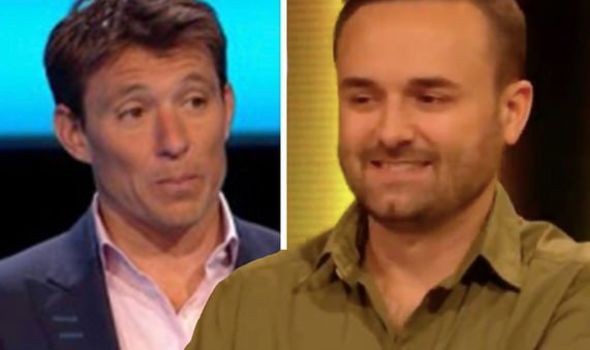 It was between David and Mike to fight it out in the hopes of making it into the final and going for that cash prize.

The men played a strong round and were supportive of each other, but it seemed that tonight’s game was only for David.

Ben had to tell Mike his time on the ITV show was up and David was heading into the final with £2,900 in his back pocket.

Viewers were amazed by David’s performance, but one, in particular, spotted a very obvious error and took to Twitter to talk about it. 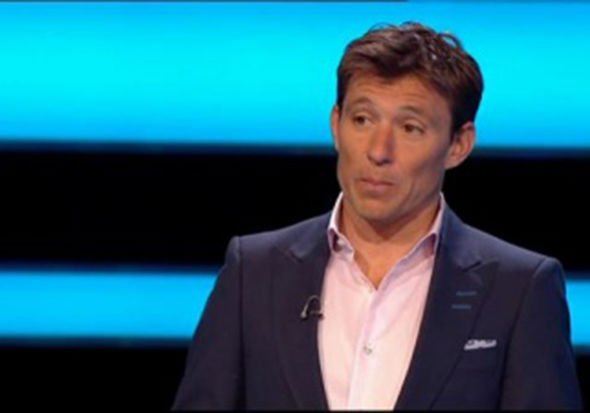 They said: “Someone at @ITV made an error with David’s application and put him on #tippingpoint instead of #TheChase.”

Other’s were quick to praise David’s game, one viewer said: “The man is a f****** counter magnet #tippingpoint.”

Fans had even predicted earlier in the show that he would make it into the final.

One fan explained: “Tbf I doubt anyone can beat David now so we may as well skip forward #tippingpoint.”

Another added: “David may as well go straight to the final.. #tippingpoint.”

And a third was quick to comment: “David is one lucky bugger  #TippingPoint.”

David explained to Ben he had never been on a quiz show before but his housemates had been begging him to go on for years.

Ben then asked him what he would do with that huge jackpot and David said: “My brother had lived in New Zealand in Christchurch for three years now and I have never been able to go and see him.

“If I was to get enough money I would take my mum and dad and we can all go and visit him.”

The final was tense, as David continued to get correct answers, getting closer and closer to that winning counter.

But, in the end, and with £4,950 secured, David decided to take the money and not risk losing it all for the trade.

Ben said: “Well, I am not sure if you would have guaranteed that 10k jackpot but half-way that isn’t bad.”

Tipping Point continued on ITV on weekdays at 4pm.