TOP Gear's Freddie Flintoff says he wants to go to space – to prove the earth is FLAT.

The ex-England cricketer hinted he's a believer in Flat Earth theory in an exclusive interview with The Sun ahead of the BBC motoring show's new series. 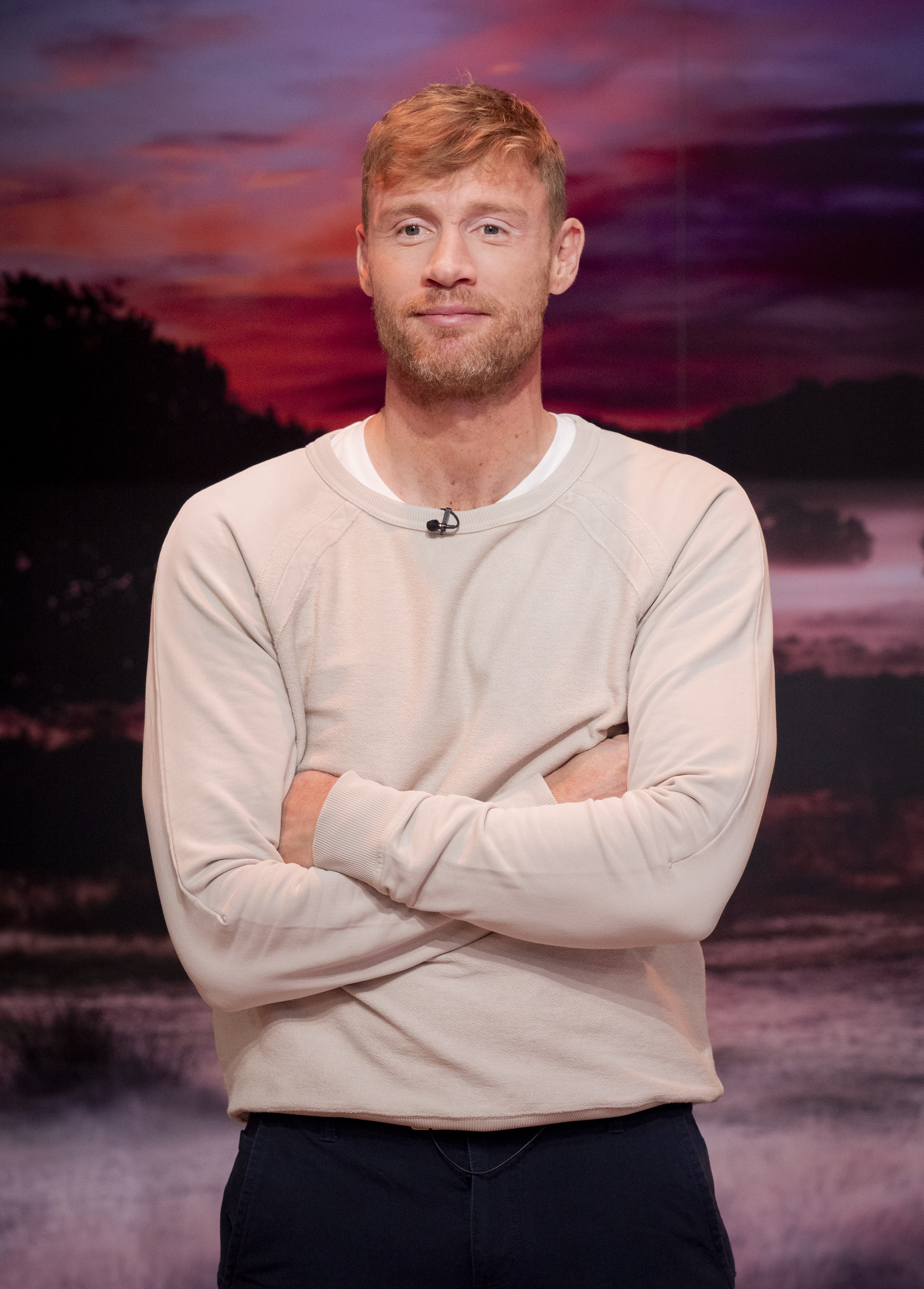 Freddie said: "I am actually desperate to go into space.

"Oi, Bezos, get the first Prestonian into space! I’ll prove the earth is flat.”

He joked: “Usually I have to work with Jamie Redknapp (on TV's A League of Their Own) and I have to really try to look good. But with this pair it doesn’t matter.”

His dig gets a chorus of laughter from Chris and Paddy, with the latter replying: “We are just like trolls next to Freddie.”

Chris adds: “We’re not under pressure in that regard.”

Since they came together  in 2019, the trio have proved to be a presenting force to be reckoned with.

And their banter off camera is just as good as it is on screen.

Teasing Freddie, Paddy, 48, outs him as the vainest member of the team.

He says: “Every time we do a photo, Freddie has to stop and look at it. 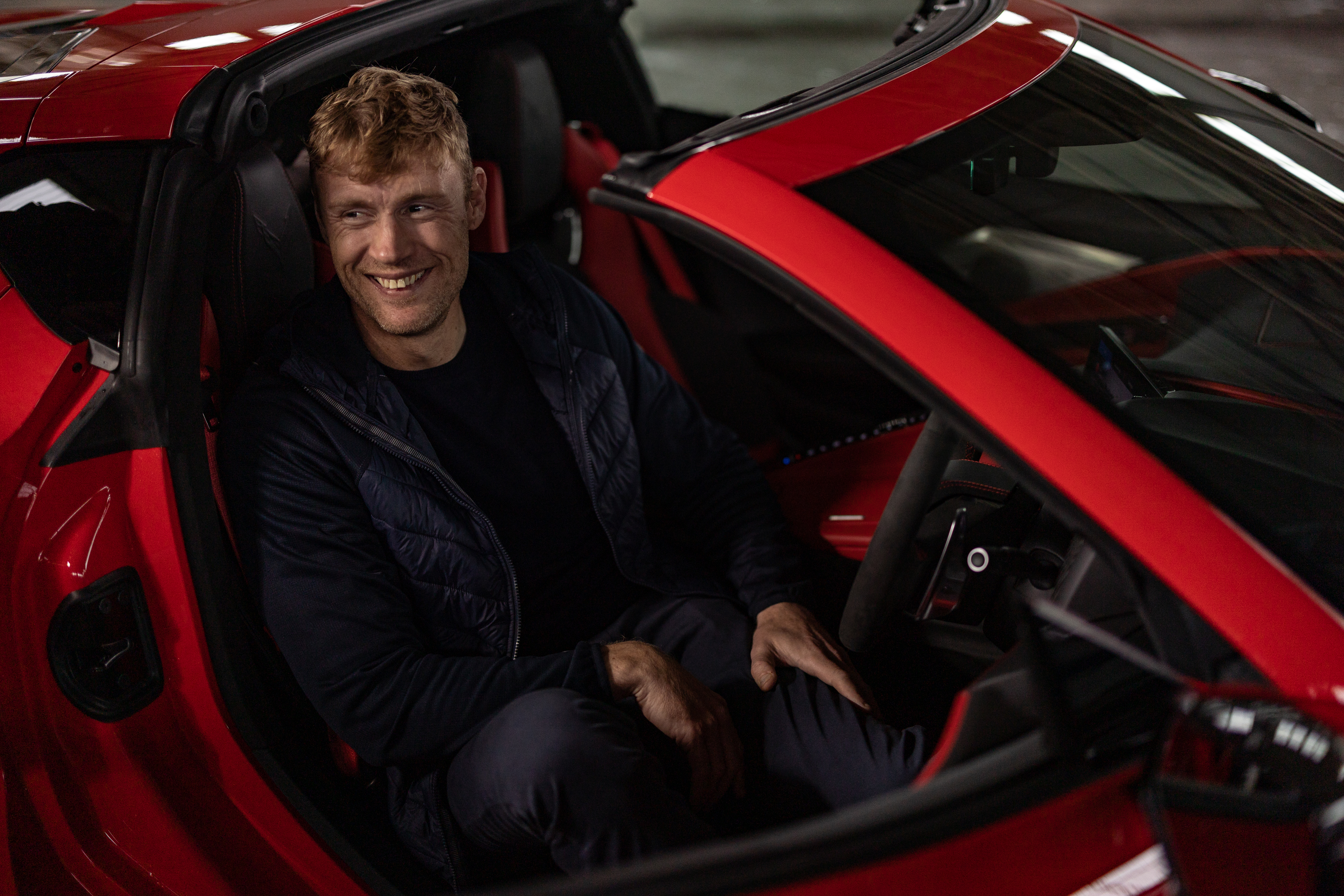 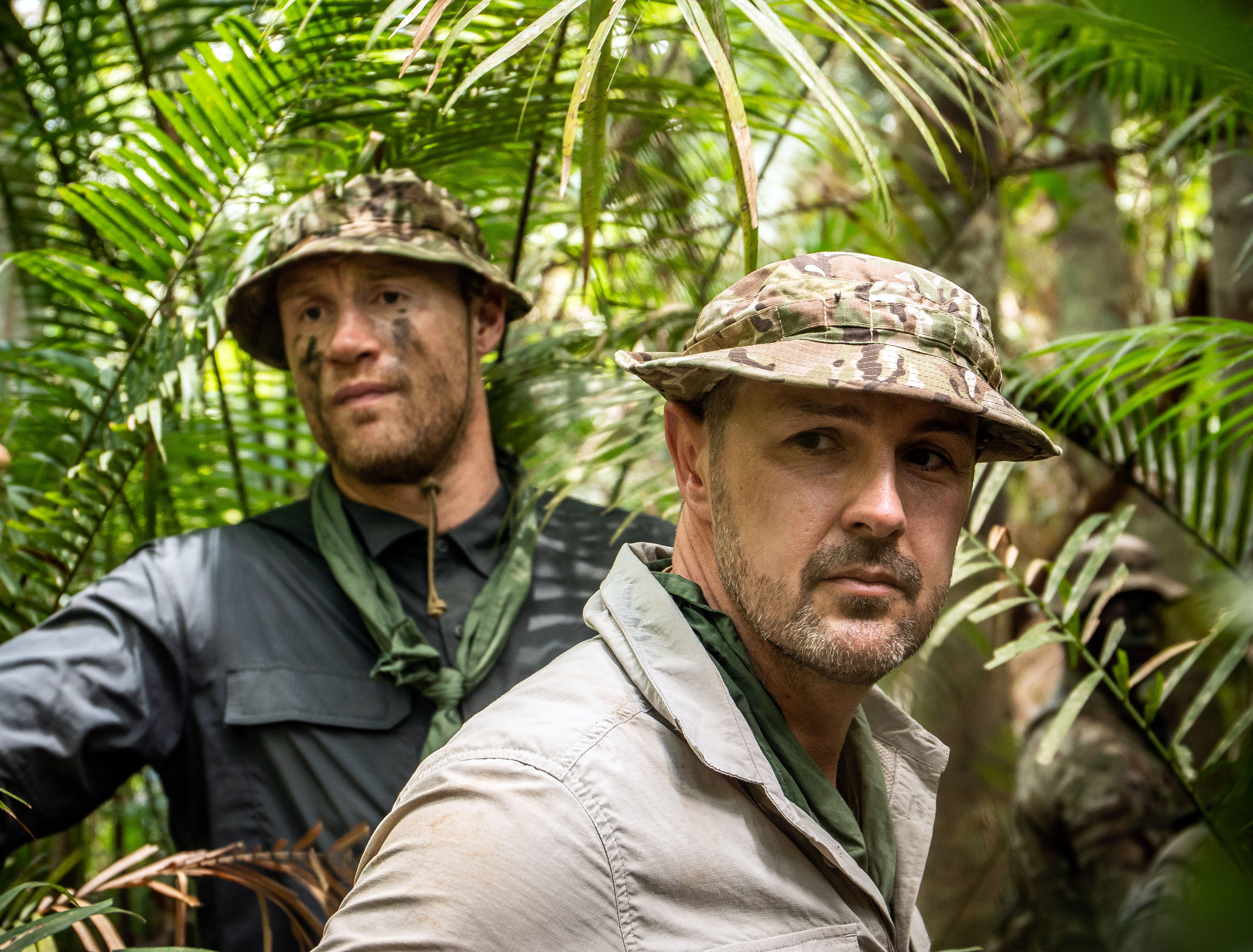