Twilight actor Gregory Tyree Boyce has died at the age of 30.

The Las Vegas Medical Examiners office confirmed that the actor and his girlfriend, Natalie Adepoju, were pronounced dead on May 13. 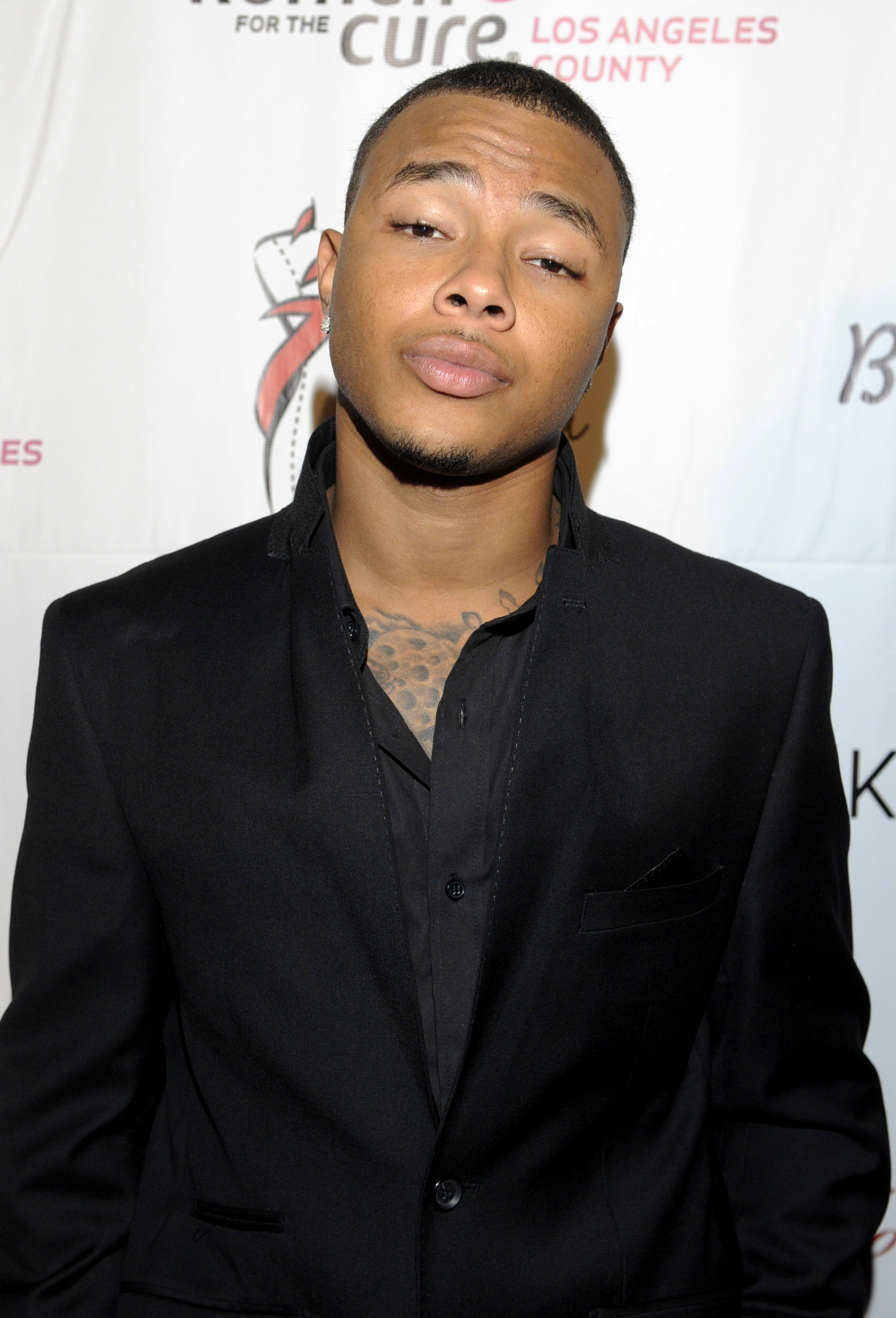 Cause of death for the pair remains pending.

Tyler was one of the high school friends Bella first met when she moved to Forks, Washington, at the beginning of the series.

A source close to the actor told E!: "Greg's cousin woke up and noticed that Greg's car was still at the house. 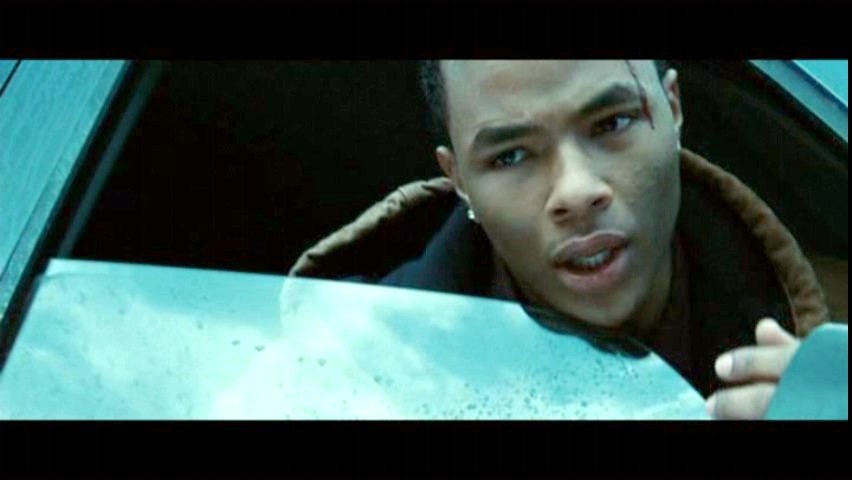 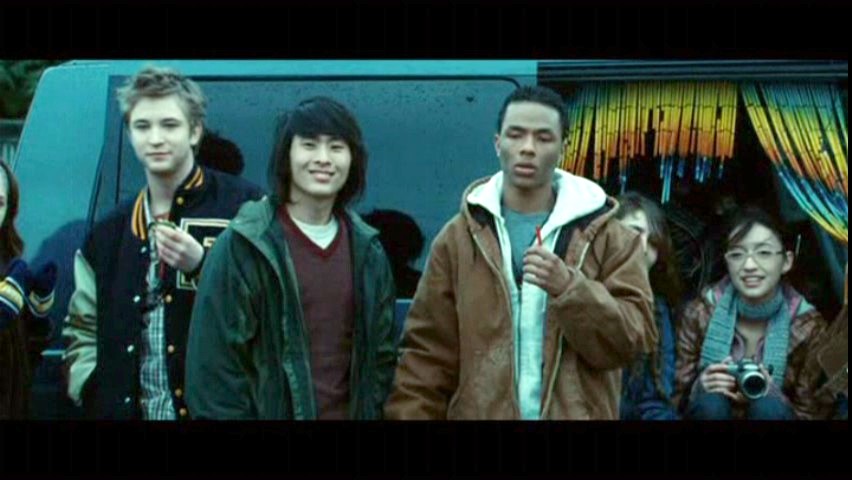 "He was worried because Greg was to be in LA. His cousin went to check on him and found them."

It is thought he moved to Las Vegas to be close to his family and in recent weeks had been "really focused and handling a lot of business."

He continued to commute to LA for work and to see his young daughter, 10-year-old Alaya.

Tyler celebrated turning 30 in December and in an Instagram caption at the time wrote: "At one point I didn't think I would make it to see 30 years old. 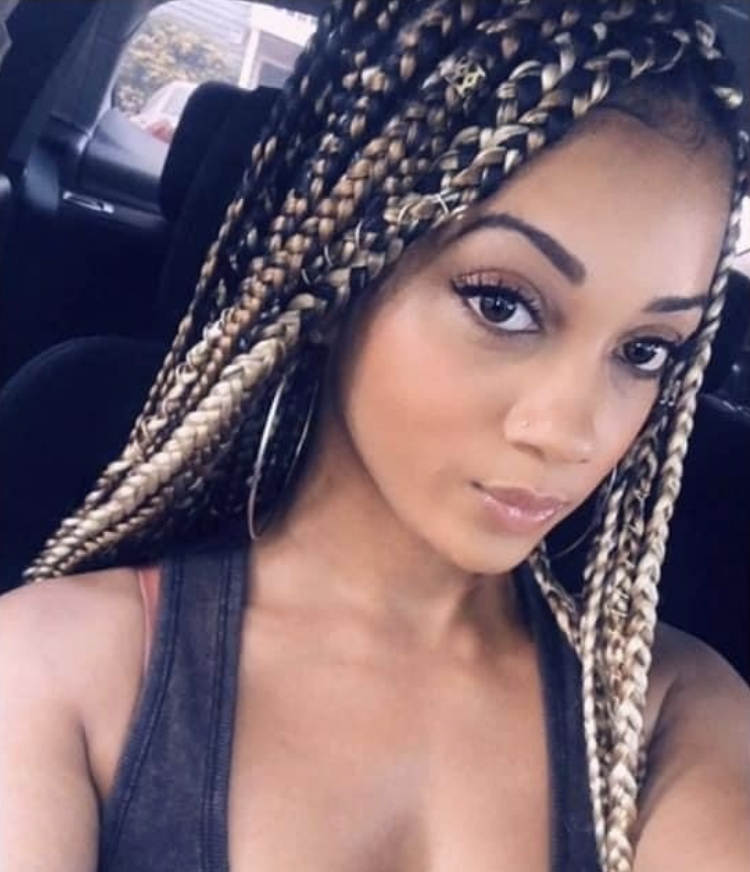 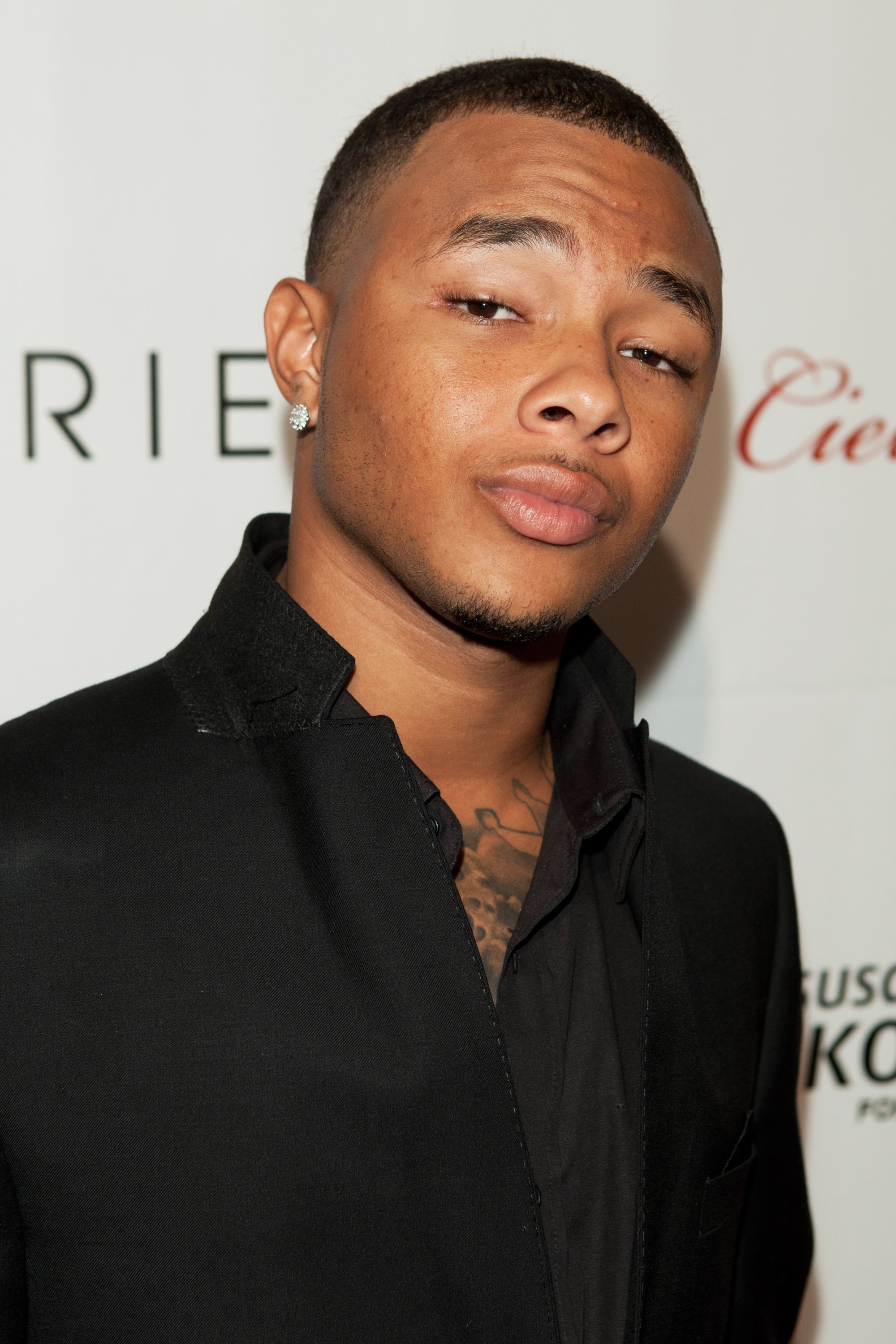 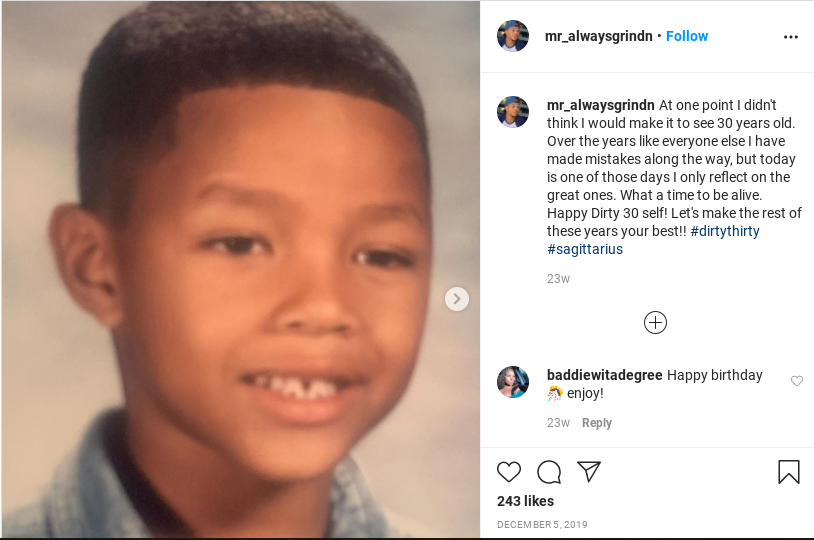 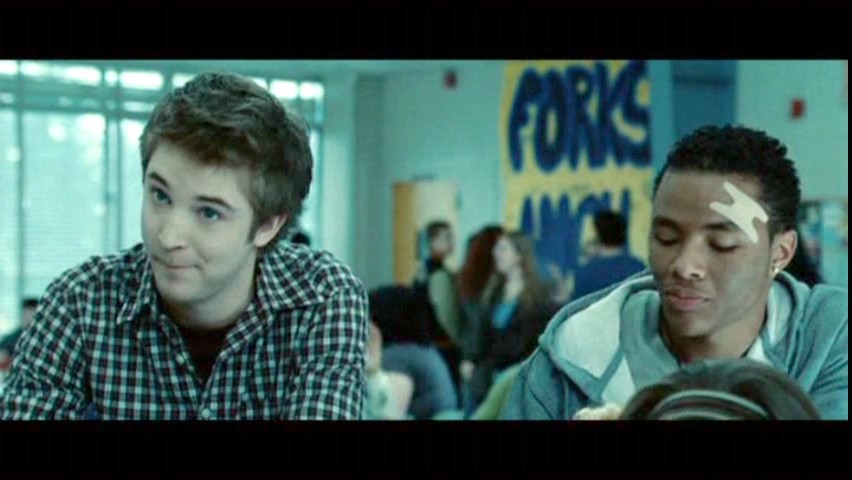 "Over the years like everyone else I have made mistakes along the way, but today is one of those days I only reflect on the great ones. What a time to be alive. Happy Dirty 30 self! Let's make the rest of these years your best!!"

It is thought he and Natalie had been dating for a year.

Her family has now set up a GoFundMe in which she was described as being a "loving daughter, niece, sister, cousin, and friend."

They continued, "Natalie had so much life to live [and] we are saddened that her life was cut short. Natalie leaves behind her one and only baby boy Egypt, her father, two brothers and one sister, and a host of family and friends who love her dearly."