The director Justin Lin narrates an explosive sequence from the latest chapter in the “Fast & Furious” saga.

Justin Lin narrates an explosive sequence from the latest film in the “Fast and Furious” franchise.

Hi, this is Justin Lin, director of “F9.” So here we have a sequence where we’re setting up the rules for what’s about to come, which is the landmines. There’s two threads here. “’Peligro Minas,’ What does that mean?” “Tej, How fast we got to go to clear them?” There’s one where Dom and the family are being chased by the Montequinto military. And the other one is the fact that the only way out is through this land mine, and they’re trying to do the math. Part of this is making sure that we’re tracking every character and they’re role within the family. I think it is important to set this up early in the film. And also the geography of it is important. The one thing that I found is a challenge in Thailand when we were shooting, is that I went there for the jungles of South Thailand but when we went for the scout, I realized so much of it has been converted to palm plantations. So I had to readjust as we were planning. Here, we have the aerial. This is the shot that took me three months to find the exact right location, because I wanted that butte in the foreground, but at the same time I needed the land mine in the background. The land mine sequence, I wanted to start the film strategically with that as we’re introducing new elements to our visual language. Here is the intro of our antagonist, Jacob. So, it actually was a lot of fun to design. It wasn’t a lot of CGI or anything like that. It was just about having drivers drive through explosions. This, I think for the crew, is a lot of fun too. Because for me personally, it doesn’t matter if it’s the 200th explosion of my career, it always feels viscerally just as impactful. Those are real explosions. Obviously we build the cars with protection and everything. My job is to always try to push everything and as a general rule no matter what, we always try to do everything practical first. Even at the end of the day, if it ends up being reference for something else, that to me is kind of the recipe for how we do these things. “Roman, you good?” “My ass is en fuego!” 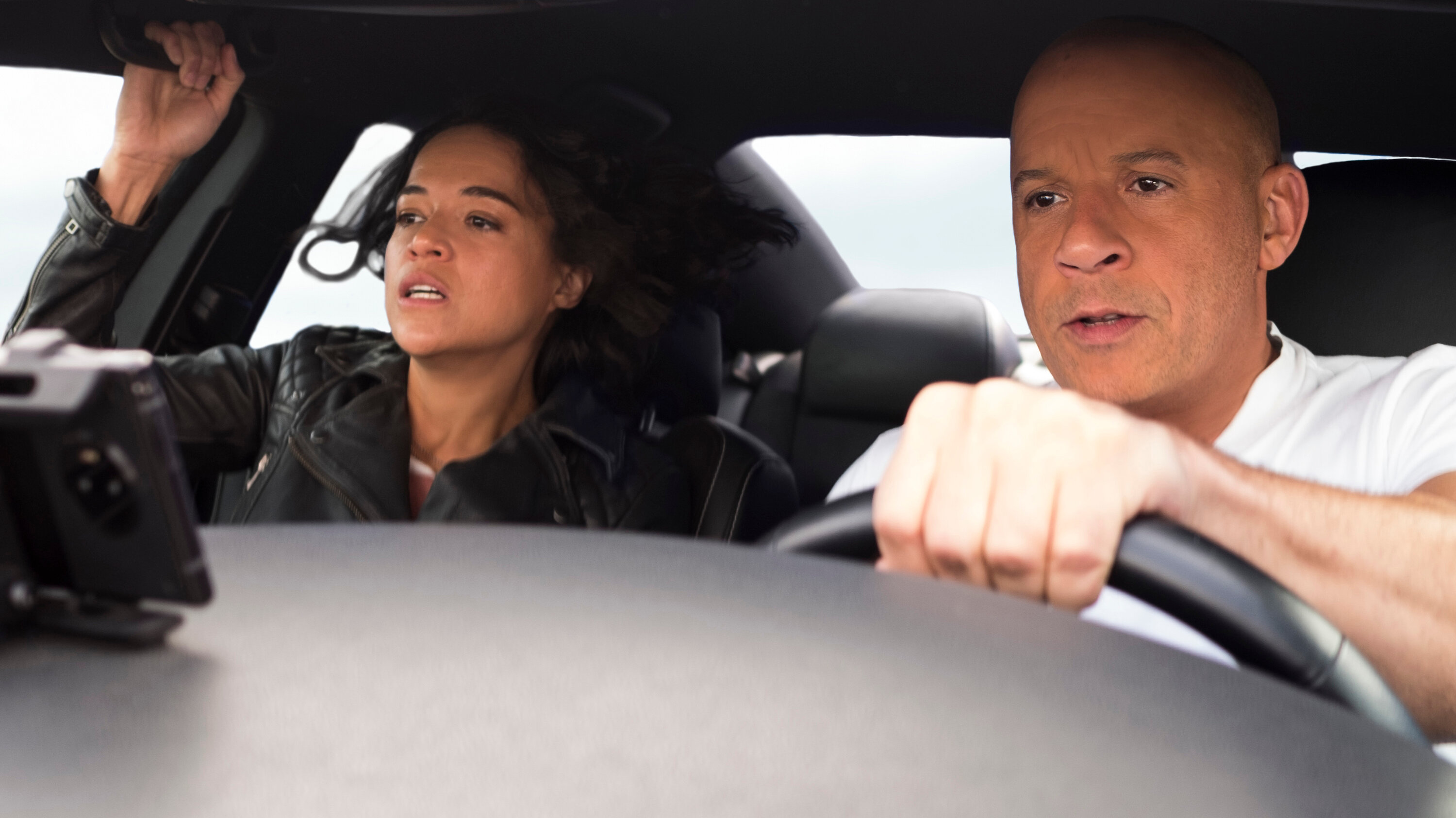 In “Anatomy of a Scene,” we ask directors to reveal the secrets that go into making key scenes in their movies. See new episodes in the series on Fridays. You can also watch our collection of more than 150 videos on YouTube and subscribe to our YouTube channel.

“‘Peligro, minas,’ what does that mean?” asks Roman (Tyrese Gibson), as he, Dom (Vin Diesel) and others in the crew are being chased through a jungle in the fictional Central American locale Montequinto. He will soon, and loudly, discover the answer in this scene from “F9,” the latest in the “Fast & Furious” franchise.

A car chase through a minefield will feel perfectly appropriate for fans of these films. The series continues to up the ante on its repertoire of outrageous stunts. Here, the director Justin Lin uses an area in Southern Thailand to double for Central America, and blows up cars in a field amid gorgeous landscapes.

It’s the first major action set piece of “F9” and was staged by having stunt drivers navigate through real explosions. In this video, Lin says these kinds of practical effects are essential to the spirit of the franchise.

“It doesn’t matter if it’s the 200th explosion of my career, it always feels viscerally just as impactful.”

Read a “Fast and Furious” explainer to get caught up on the franchise.

Sign up for the Movies Update newsletter and get a roundup of reviews, news, Critics’ Picks and more.