HEAVENLY Controller is known by fans for being a gaming YouTuber.

The 26-year-old Long Beach native has found himself facing some serious allegations. 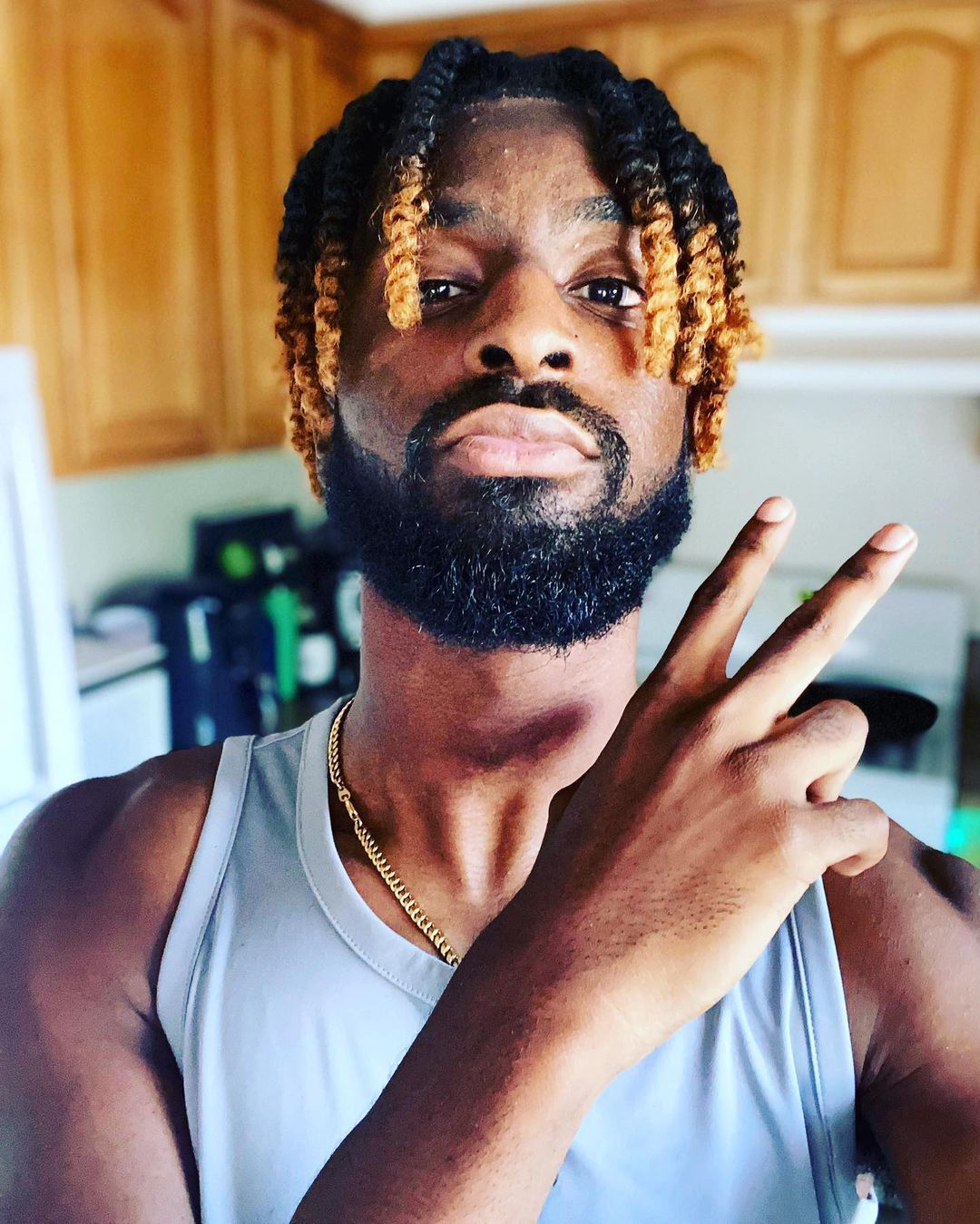 What has Heavenly Controller been accused of?

Heavenly Controller has been accused of allegedly sexually assaulting a number of women.

In reponse to the accusations he posted a video on Twitter in which he denied the allegations that are circling the internet.

In the clip, he said: “First and foremost, anybody who was indirectly affected by the situation because of their association with me, I take full responsibility for that, and that was never by intention.”

“As for any of these allegations of me not abiding by someone’s consent or by molestation, sexual assault, harassment, whatever. I have not and will not ever do anything like that." 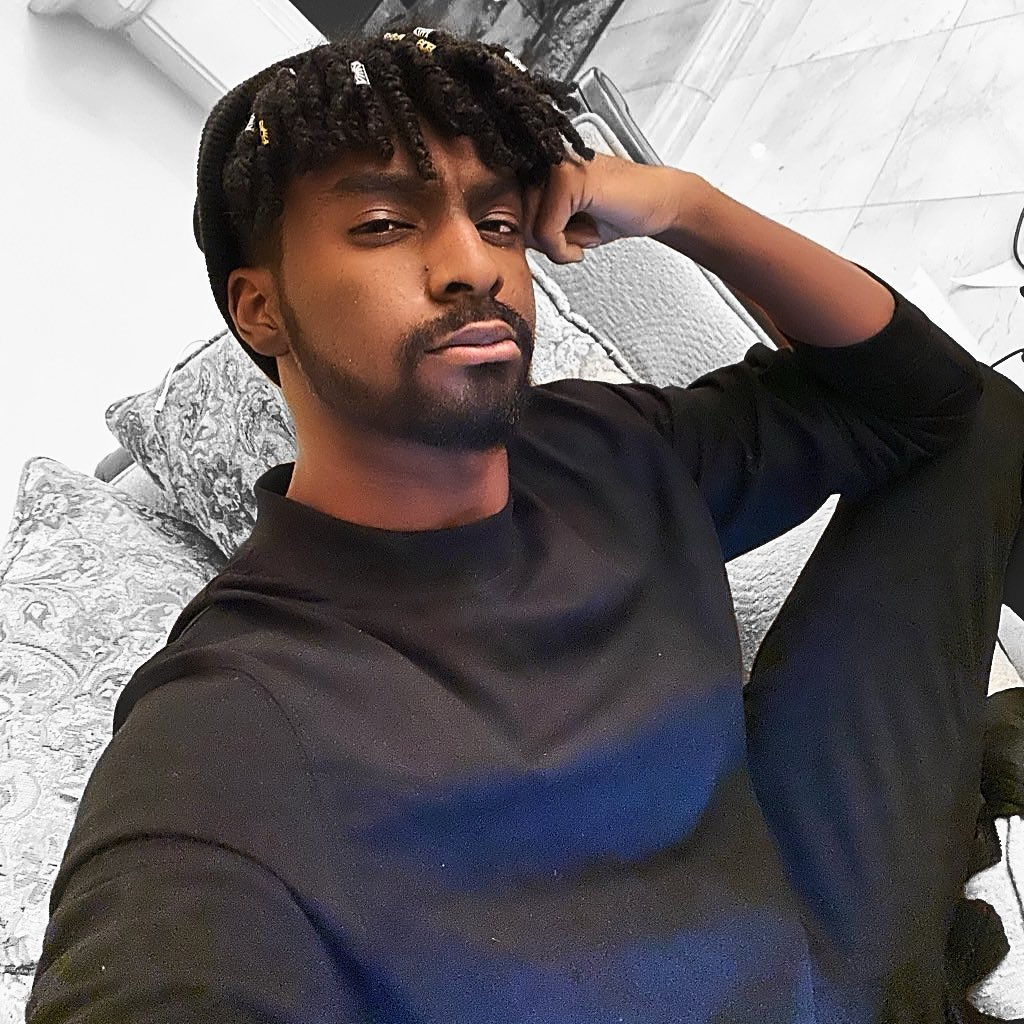 What has Long Beach Griffy said?

One of Heavenly Controller’s friends has now given his take on the situtaion.

It’s now been deleted, but it’s caused uproar on Twitter as fans claim he was making fun of sexual assault victims and defending Heavenly Controller.

One person wrote: “Griffy is legitimate scum. Trying to hold sexual assault victims accountable just for not saying ‘no’ is ludicrous, but making a whole skit in the heat of this Heavenly Controller situation making fun of SA victims is disgusting.”

While this one said: “It’s bad enough that Heavenly Controller had to be revealed to be a scum bag, but Griffy getting involved too just makes it worse.

Griffy is yet to respond to fans and their comments.