But what happened in series six of the post-apocalyptic drama, which is due to welcome its seventh season this month? 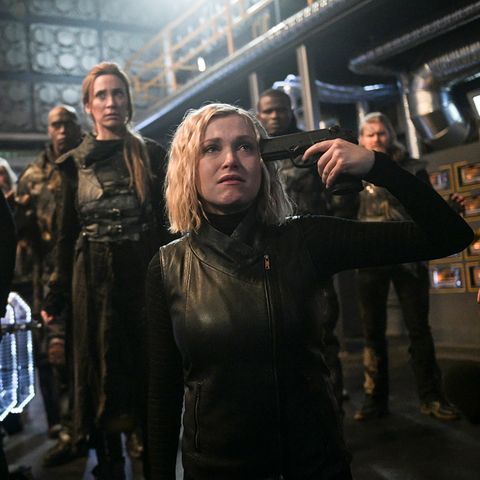 The first series of The 100 began 97 years after a nuclear conflict destroyed civilisation – with a spaceship accommodating humanity's lone survivors sending a hundred of its young back to planet earth.

Fast forward to season six, and the key characters wake up after 125 years of "cryosleep' to enjoy the chance to start again.

It begins by following a small group as they explore new planet, Sanctum, while members of the Wonkru on the Mothership face the consequences of former decisions.

The finale of the sixth series saw Clarke forced to float Simone (in Abby’s body) along with several other Primes. 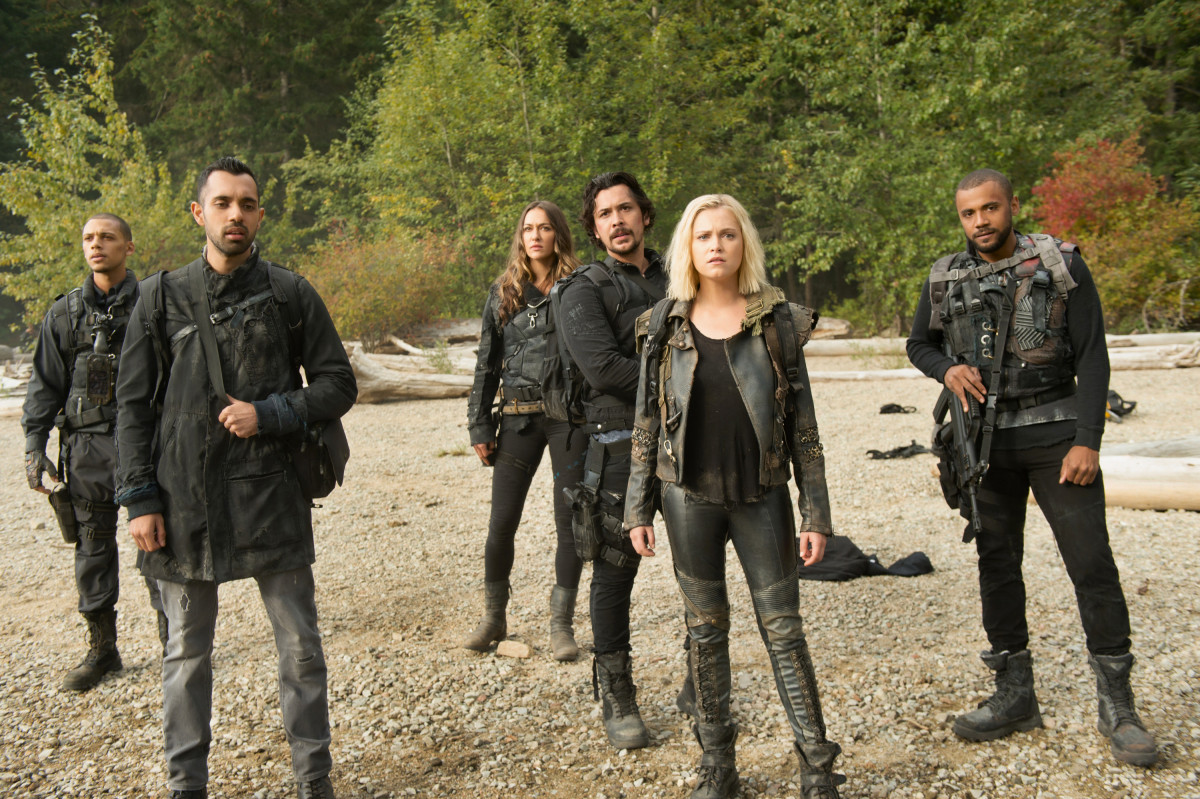 Russell tried to murder Madi, but the Dark Commander-possessed tween caught him off guard with an offer he couldn’t refuse.

Luckily, Clarke was able to appeal to Madi’s emotional side, allowing her to break free of the Dark Commander’s control and eventually save the day.

Elsewhere, Bellamy and the others narrowly escaped a cleansing by fire as they fought to free the people of Sanctum from the Primes’ leadership – and even the Blake siblings united for the cause.

But when Gabriel noticed that the tattoo on Octavia’s back contained a password of sorts, they were able to enact the Anomaly Stone.

The Anomaly exploded and covered the area in a bright green light before a grown-up Hope emerged and stabbed Octavia – who appeared to vanish in a cloud of Anomaly smoke.

What will happen in series 7? (spoiler alert)

Executive producer Jason Rothenberg has confirmed that season seven will focus on The Anomaly.

Speaking to TVLine, he explained: "That reveal is obviously mind-blowing. The fact that Hope is now in her early twenties, when three days ago she was a fetus, does begin to imply some things about the Anomaly and about where we’re going.

"We want to leave [the fans] wanting more. We don't want to overstay our welcome. All the clichés."

The show's creator also confirmed that there won't be any time travel, with the story picking up straight after the season six finale.

Speaking to TV Guide, he said: "I hope [fans will] be satisfied. I am satisfied. I think it's a pretty powerful, emotional ending."

When will The 100 season 7 be available to watch?

In April 2019, it was confirmed that the show would be coming back with 16 episodes in total.

It will also  be available to watch on Netflix – however it is still to be announced when it will premiere on the streaming service.