YEEZY day 2021 is finally upon us – and it has met expectations. 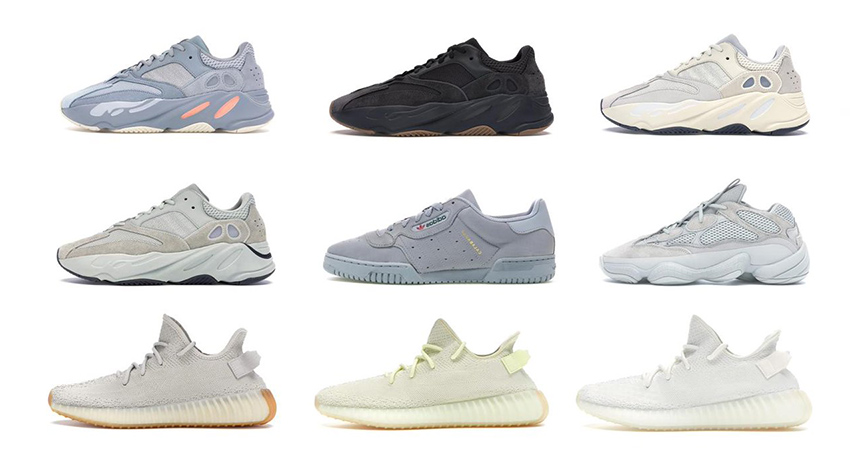 The sought-after sneakers and clothing pieces have become incredibly famous and are often sported by celebrities, including everyone from the Kardashians to Justin Bieber.

The sneakers come in a vast array of colourways and styles

What is Adidas Yeezy day?

The first Yeezy Day event took place in August 2019 and has become a staple event in any sneakerhead's calendar.

Avid fans have been looking forward to Yeezy day 2021, as the brand's trainers have become notoriously difficult to get hold of.

The event went live on August 2nd in the United States and August 3rd in the EU and China.

New releases and restocks have available on the app on an hourly basis since 7 a.m. ET.

What Yeezy sneakers have been released?

Some of the sneakers which have already been released include the YEEZY Boost 700 MNVN Black, YEEZY 700 V3 Dark Glow, and YEEZY 500 Soft Vision.

The Yeezy Boost 350 V2 was available in the colourways Tail Light, Zebra, Synth RF, and Glow – and almost all of them sold out immediately.

The OG Wave Runner also sold out in seconds. The Yeezy Quantum also hit the app.

Yeezy 700 V3 are yet to be released and can be bought on the Adidas Confirmed app. 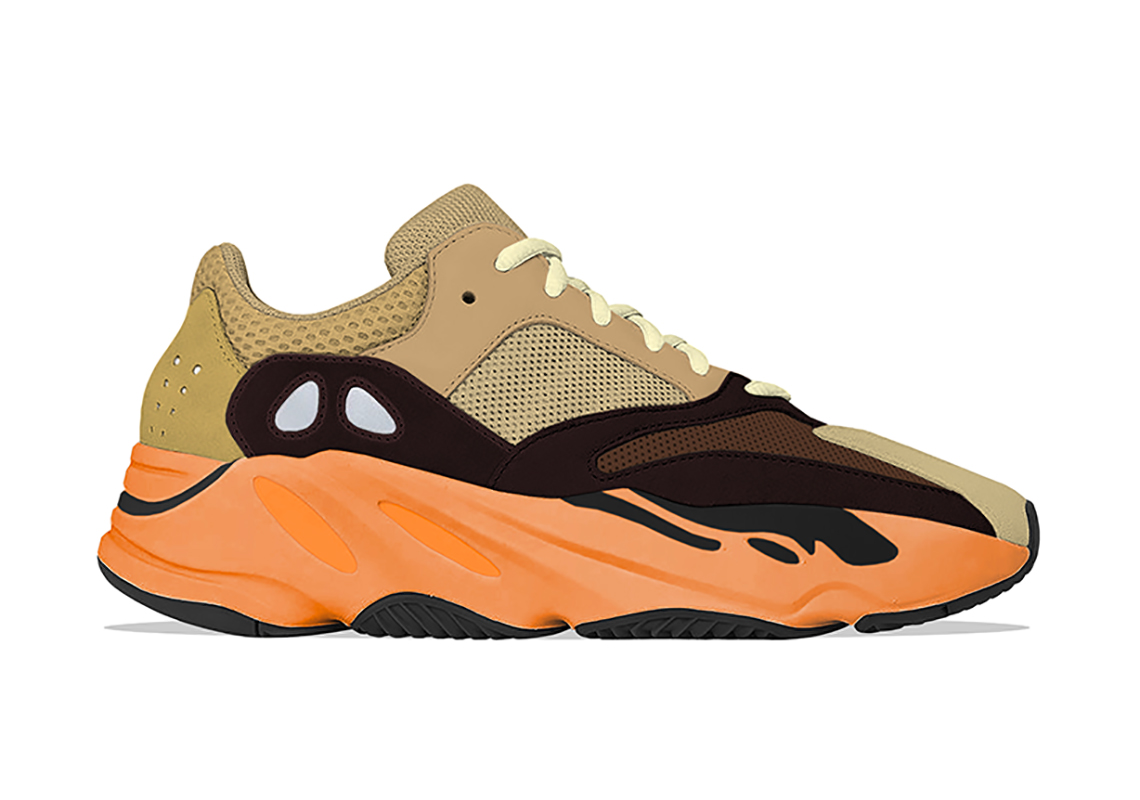 How can I buy them?

The event is running across Yeezy Supply, Adidas’ website, and the Adidas Confirmed app.

If this seems hard to keep track of, you can sign up for updates to keep up to speed of what’s dropping where.

To keep abreast of all the upcoming releases Yeezy Mafia are running a YouTube livesteam with live updates about the releases.

If you missed the launches, resale sites like StockX will have plenty of sneakers to buy – although likely at a slight mark-up.

Fans could enter the raffle for the Yeezy 350 V2 Static Black Reflective on the Adidas Confirmed app, although this is now closed.

Advice about how to maximise your chances of copping a pair of Yeezys is "Be fast, do not refresh to keep your space in the waiting room."

What has been said about the release?

Kanye himself hasn't said anything, but this hasn't stopped the hype among fans.

One customer tweeted: "If y’all wanted me to save my money that’s all y’all had to say #YeezyDay"

Another wrote: "It’s #yeezyday !! Excited but I know I’m taking home a bunch of L’s today. Wish me luck."