DANCING On Ice has kicked off with a dramatic first episode.

Crowd favourite Lady Leshurr came last in her first debut on ice – but she will only face the prospect of elimination in next week's episode. Here's how the process works… 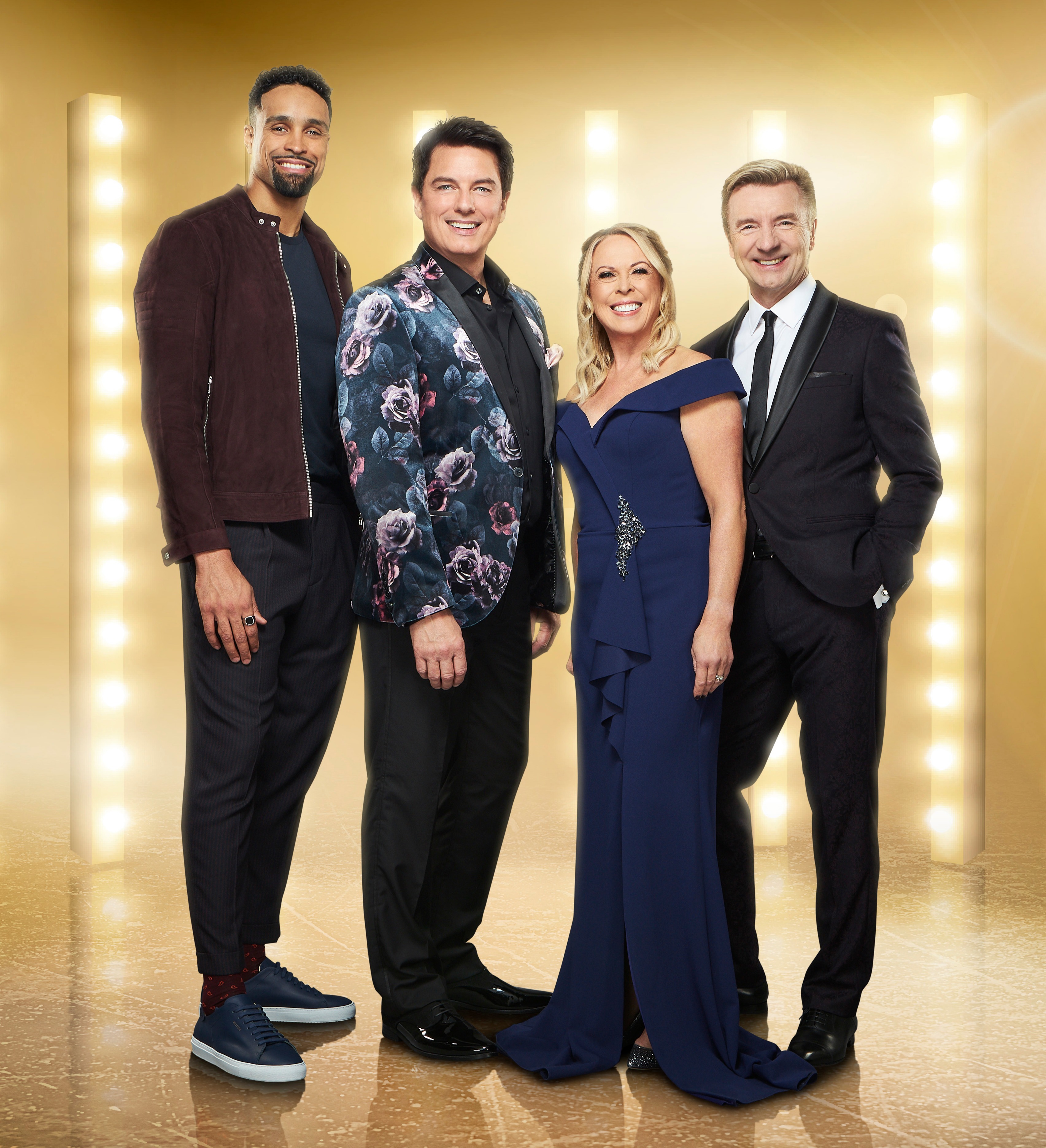 When is the first Dancing on Ice 2021 elimination?

The first elimination will come after a public vote in the second week of the show, on January 24.

Six celebrities took part in the first show of the series, and next week the remaining six will be performing. 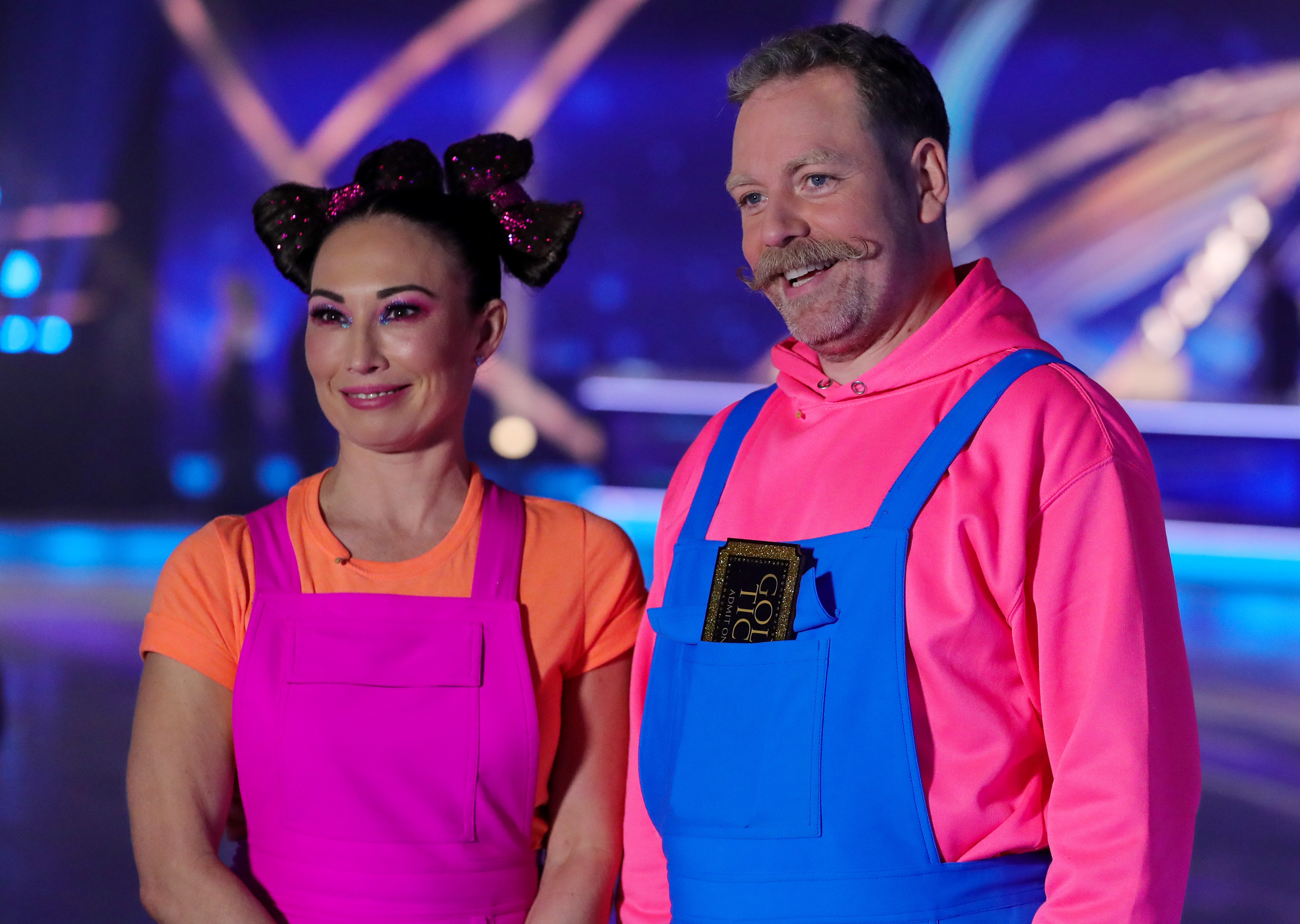 What is the Dancing on Ice elimination process?

Much like Strictly Come Dancing, the couples at the bottom of the leaderboard in each week will compete against each other in a "Save Me Skate".

Lady Leshurr was landed in the unfortunate position after the first episode, so she will be dancing against whichever couple lands in the bottom next week.

In a shake-up to this year’s format, the judges will be able to give one star skater a 'gold ticket', the chance to get immunity from a public vote.

During the first two weeks, one couple per week will receive a ticket and be saved from the vote, ensuring they progress to the next round. 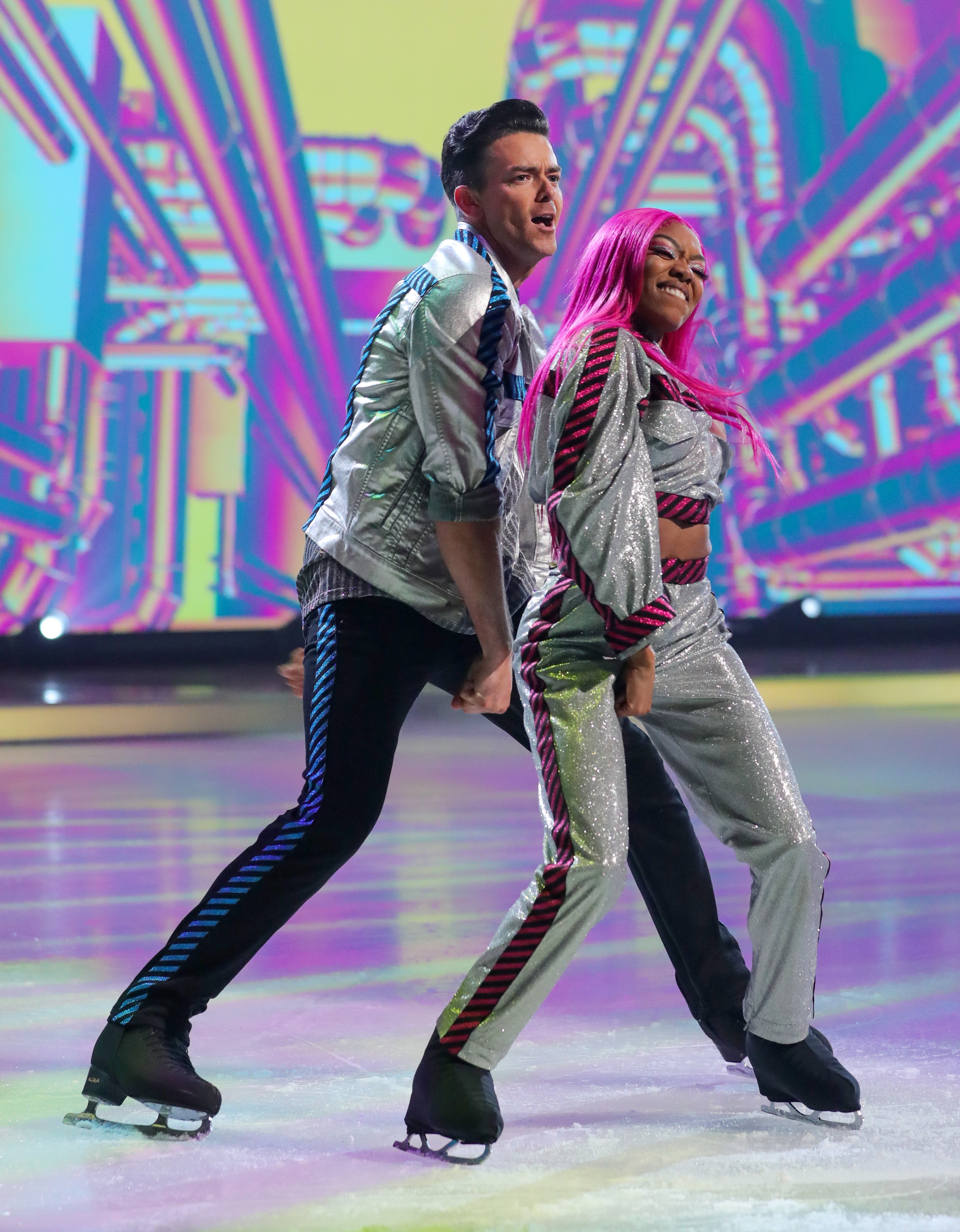 The Golden Ticket will only happen in the first two episodes, meaning that one couple from each week will be safe from elimination.

Rufus Hound was handed the judges' Golden Ticket in the first week of the competition.

After that, from week three – which is Musicals Week – all the skaters will be subject to the public vote.