A CELEBRATION is in order for Fox News personality Kat Timpf and her husband after the two tied the knot.

Timpf and Cameron Friscia made things official last Saturday when they said their I do's. 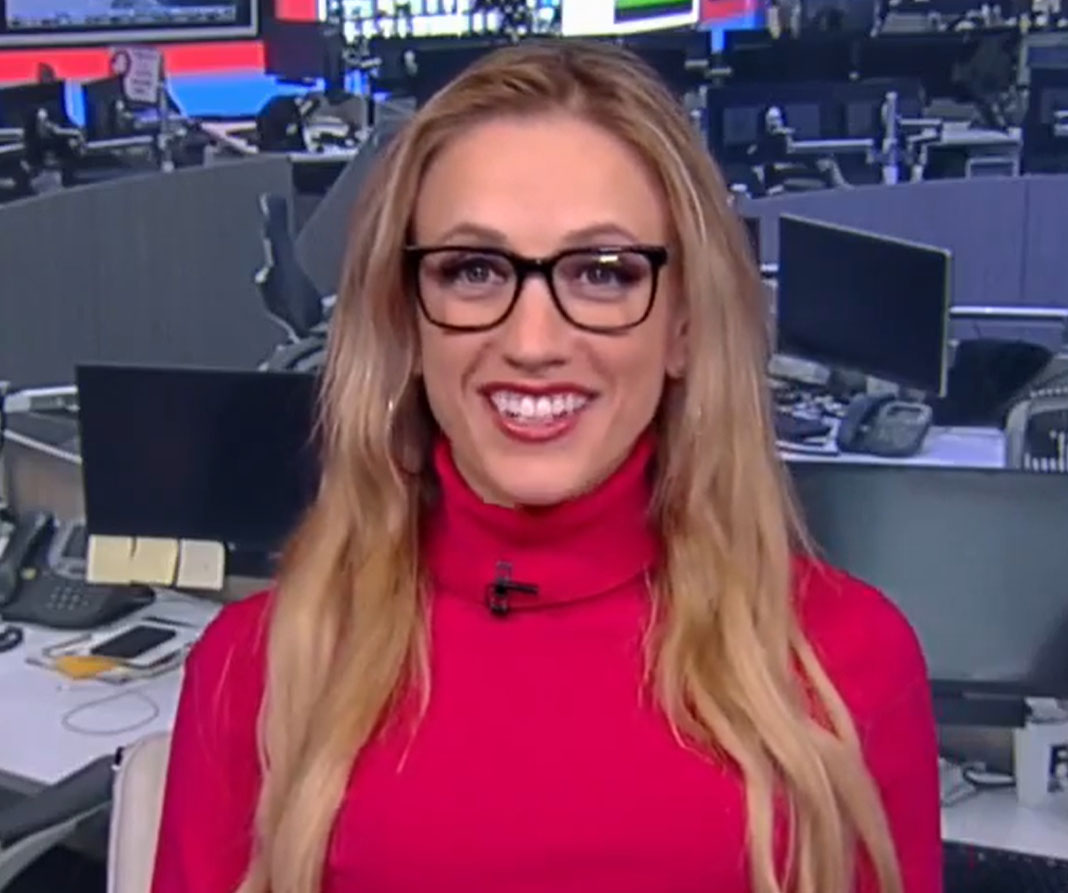 Who is Kat Timpf?

Timpf is known for her part as a libertarian columnist, television personality, and reporter for Fox News. She was also the co-host of Fox News Specialists alongside Eric Bolling and Eboni Williams.

The 32-year-old Detroit, Michigan native has been with Fox News since 2015 and is currently the host of Fox Nation's Sincerely Kat and co-host of Fox's podcast Tyrus & Timpf.

Outside of the news world, Timpf is also a comedian. 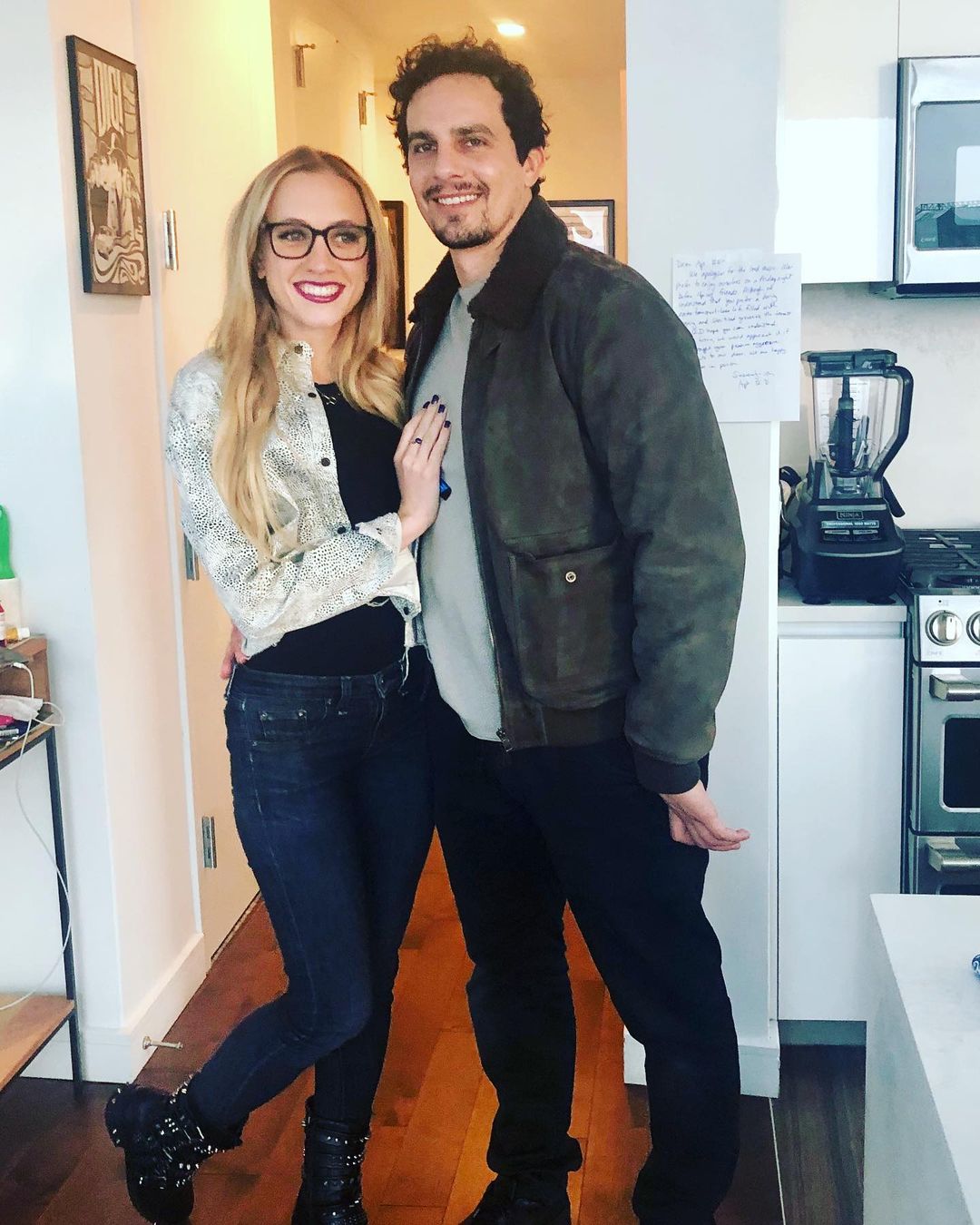 The ceremony was officiated by Lisa Kennedy Montgomery, who hosts Kennedy on Fox Business.

Friscia earned his bachelor's degree in science from the U.S. Military School. Following the 9/11 attacks, he enlisted in the military where he served as an Assistant Operation Officer, Executive Assistant to Brigade Commander, and Company Executive Officer.

Friscia left the military in 2014 where he then went on to establish a career as a broker at Merill Lynch Peirce Penner & Smith Inc.

How did Kat Timpf and Cameron Friscia Meet? 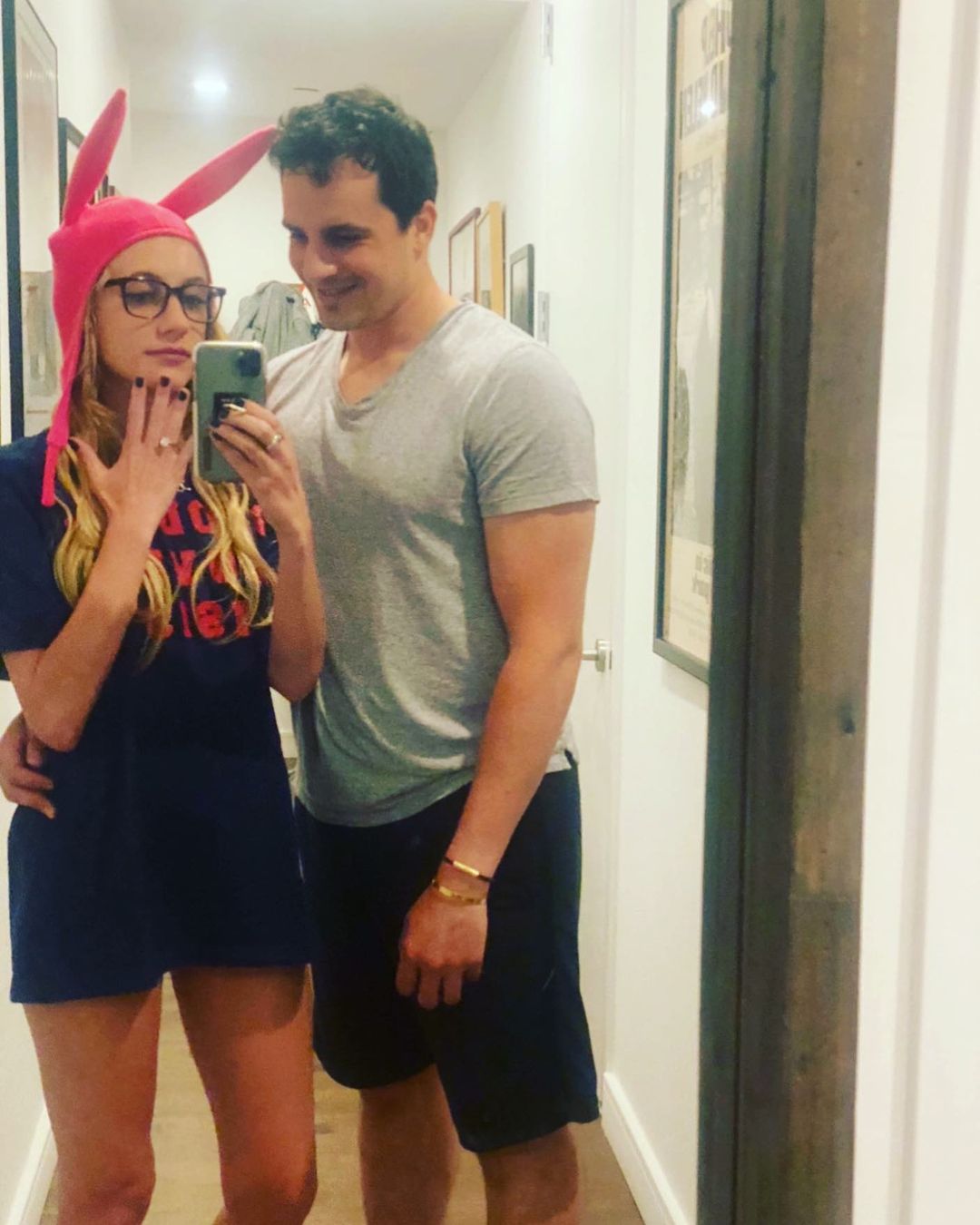 The two met on the app Raya which is a dating app for celebrities.

Timpf admitted that she found him very "clean-cut" and different from her previous boyfriends at first.

Timpf posted a picture of the two on Instagram a year before their engagement, suggesting that the two were dating for a least a year prior.

In an interview with People magazine, Timpf said, "When I fell in love with Cam, though, I realized how wrong I was [about it] because I felt more free than I ever have in my entire life. Knowing that I have his support and love, I am more fully myself and I am myself more confidently than I ever thought I could be."