NOEL Clarke has not just cracked the acting world but has also impressed with his screenwriting and directing skills. 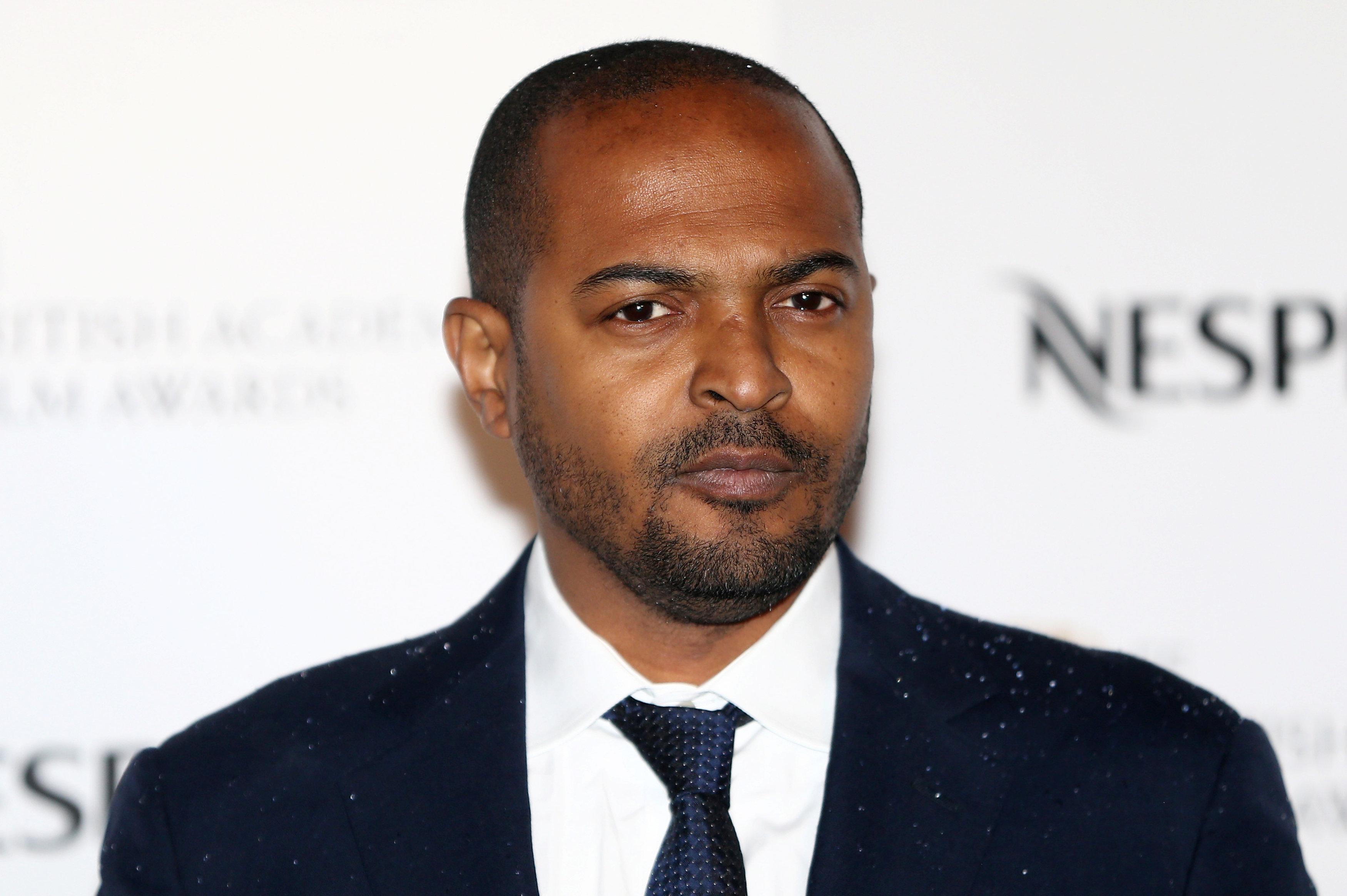 Who is Noel Clarke?

Noel Clarke was born in London in December 1975 to immigrant parents from Trinidad and was brought up by his mum.

They lived on a council estate in West London and even then, the 45-year-old knew he wanted to be an actor.

He left school with just two GCSEs and began studying media at college, where his passion for cameras and acting developed.

Noel also attended the University of North London before taking acting classes at London's Actros Centre to hone his talent.

What is his net worth?

According to Celebrity Net Worth, Noel Clarke is thought to be worth around $3 million (£2.8million).

Talking to Heart.co.uk, Noel explained why his latest role in Viewpoint appealed to him.

“I was attracted to the part because there was a stillness and real calm about the writing.

“I’ve never had this opportunity to play a role like this, it was a no brainer for me to be able to do it because in real life I am the complete polar opposite.” 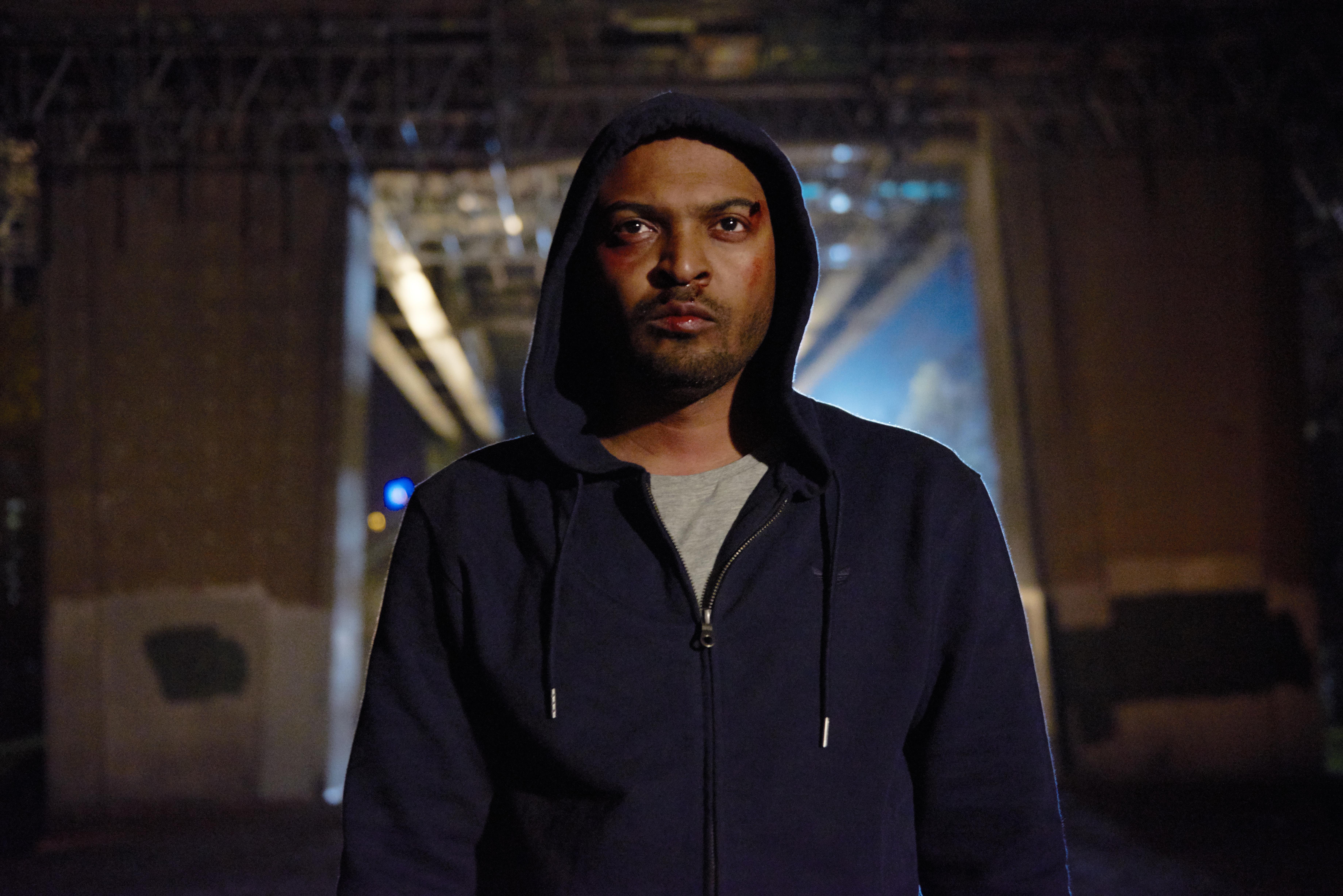 What TV shows and films has Noel Clarke appeared in?

One of Noel's TV first roles was in the revived series of Auf Wiedersehen, Pet in 2002, where he played Wyman Norris.

He then went on to star in Doctor Who alongside Christopher Eccleston and Bilie Piper, playing the character Mickey Smith before landing a part in the spin-off series Torchwood.

Noel has also been a star of the stage and in 2003, won a Laurence Olivier award recognising his work in the play Where do We Live at the Royal Court Theatre in Sloane Square.

His film roles have come in Kidulthood and Adulthood, where he won a BAFTA and in 2017, he was in the film Brotherhood. 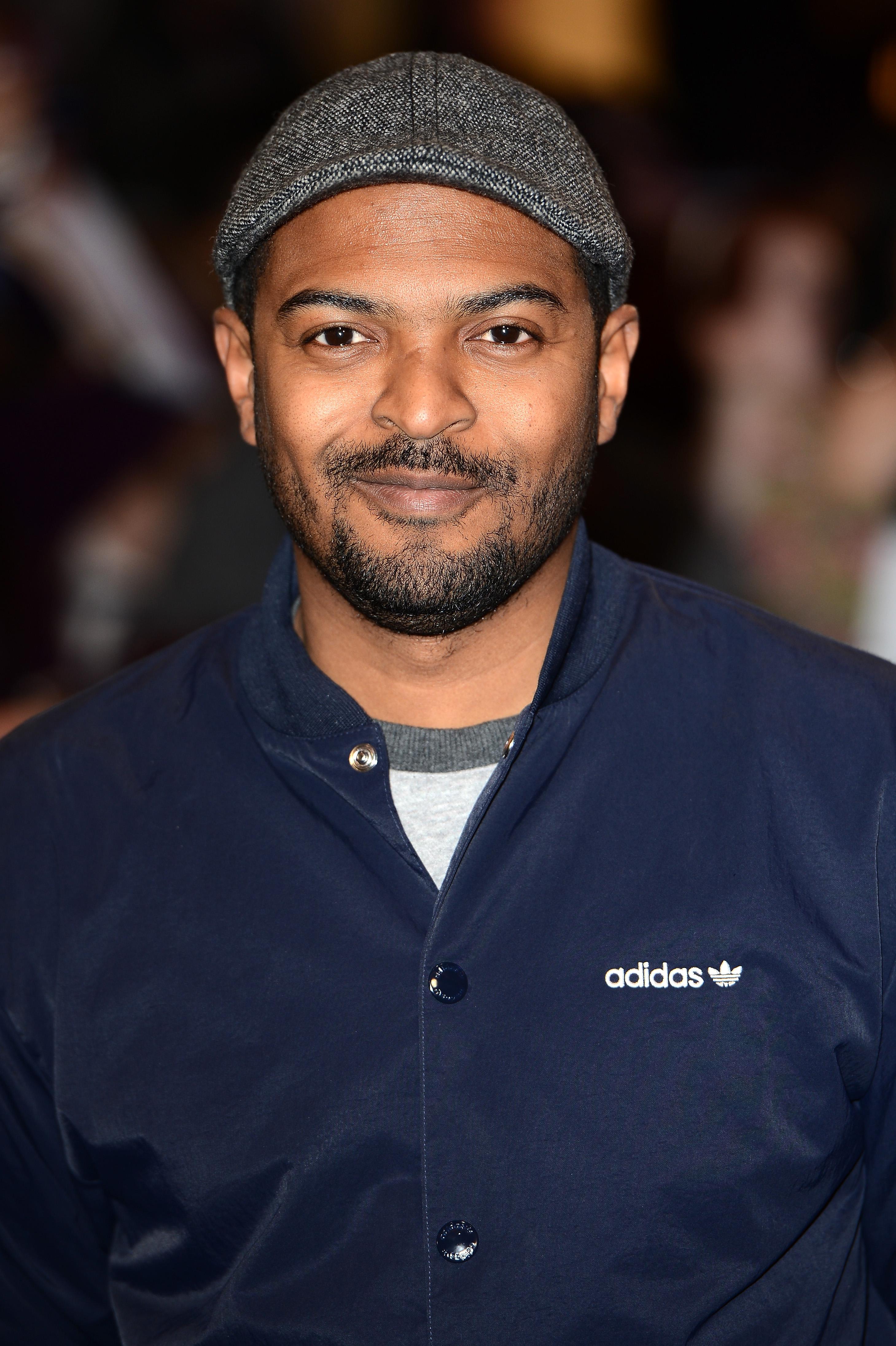 What TV shows and films has Noel Clarke written and directed?

As well as being a successful actor, Noel has also turned his hand to writing and directing.

In 2005, he wrote the screenplay for Kidulthood, which was released to critical acclaim in 2006.

The sequel Adulthood came in 2008 and it was the first time he had directed a film.

In 2017, he wrote, directed and acted in Brotherhood, which earned almost £2million at the box office in its first week.