IT'S Friday and Graham Norton will once again be joined by our favourite stars on his hit chat show on BBC One.

The likes of Sandra Oh and Stanley Tucci will be chatting about their new projects, but who else will be joining Graham from their homes during lockdown? 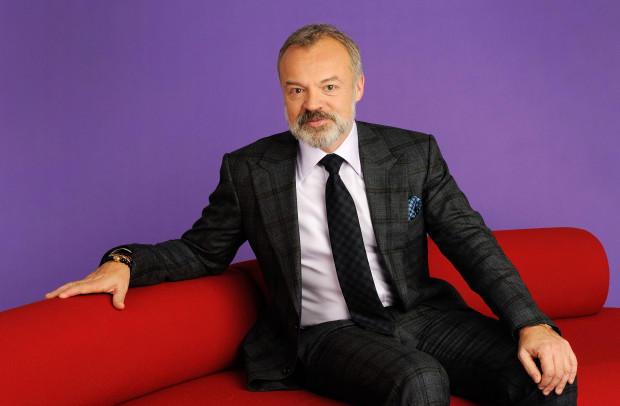 Who is on The Graham Norton Show tonight?

The Graham Norton show hits our screens at 10.40pm on BBC One.

Funnyman Graham will be chatting to Sandra Oh, joining Graham from her house in LA, about the new series of Killing Eve and her early career.

Stanley Tucci jokes about his cocktail making skills and opens up about being an American living in England.

While Oti Mabuse gives us the lowdown on what is happening with Strictly Come Dancing.

Asked about the amazing chemistry between Sandra and her Killing Eve co-star, Jodie Comer, she says: “When we first met and had our first read together I knew we had good chemistry.

Talking about appearing in Mr Bean early in her career, she says: “It was my very first movie gig. I was very young and I recently saw it on telly and couldn’t believe my (very big) hair!”

Adding:“We never got through a take with Rowan (Atkinson) in one go because he was so funny. It was a great, rich experience for me.”

Stanley, talking about being in lockdown and sharing his cocktails making skills online, which have been commented on by the likes of his Marvel co-star Chris Evans, he jokes: “I only do it when I’m just not too drunk to work my phone!”

Adding, when I am filming, I always take a portable cocktail set with me and at the end of the day I make martinis for anyone that would like to join me– it’s nice and civilised.” 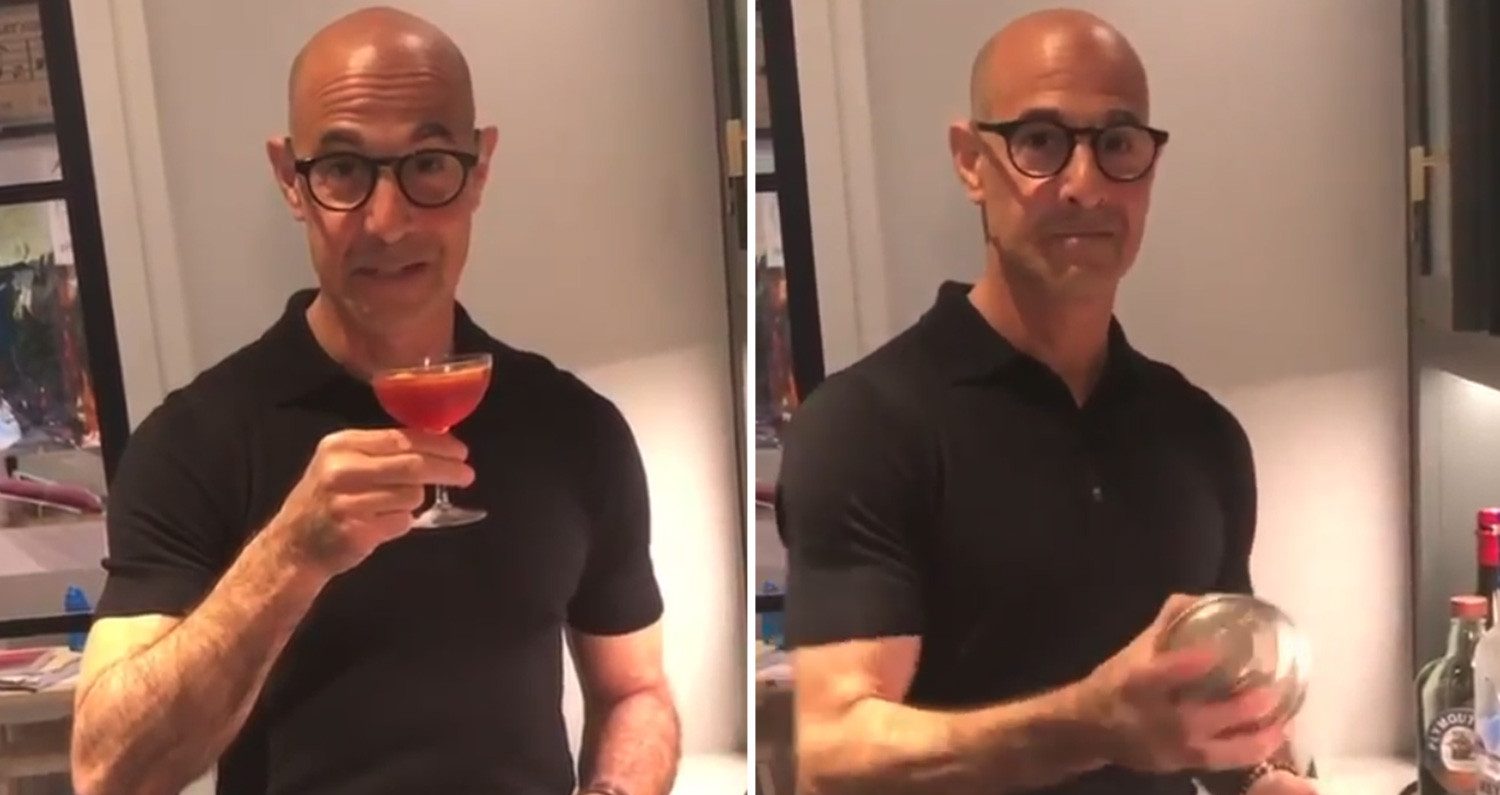 When asked about contributing to the new book, Dear NHS: 100 Stories to Say Thank You, he says: “I was very happy to do it. "Being an American in England I still really can’t get used to the fact that you can get hurt or sick and walk into a place where a doctor will deal with it and you leave. It just doesn’t happen in America – in fact, the opposite happens in America.”

Rob and Romesh join Graham for a chat about their new Sky One series Rob And Ramesh Vs.

When asked if they are friends in real life, Romesh says: “Rob is one of my best mates, but when I first met him, I would describe his energy as ‘highly punchable’, so the idea that I’d end up being friends with him didn’t really occur to me!”

Rob interjects: “I’m basically a vitamin supplement for Romesh – he doesn’t want to have me, but he needs me!” 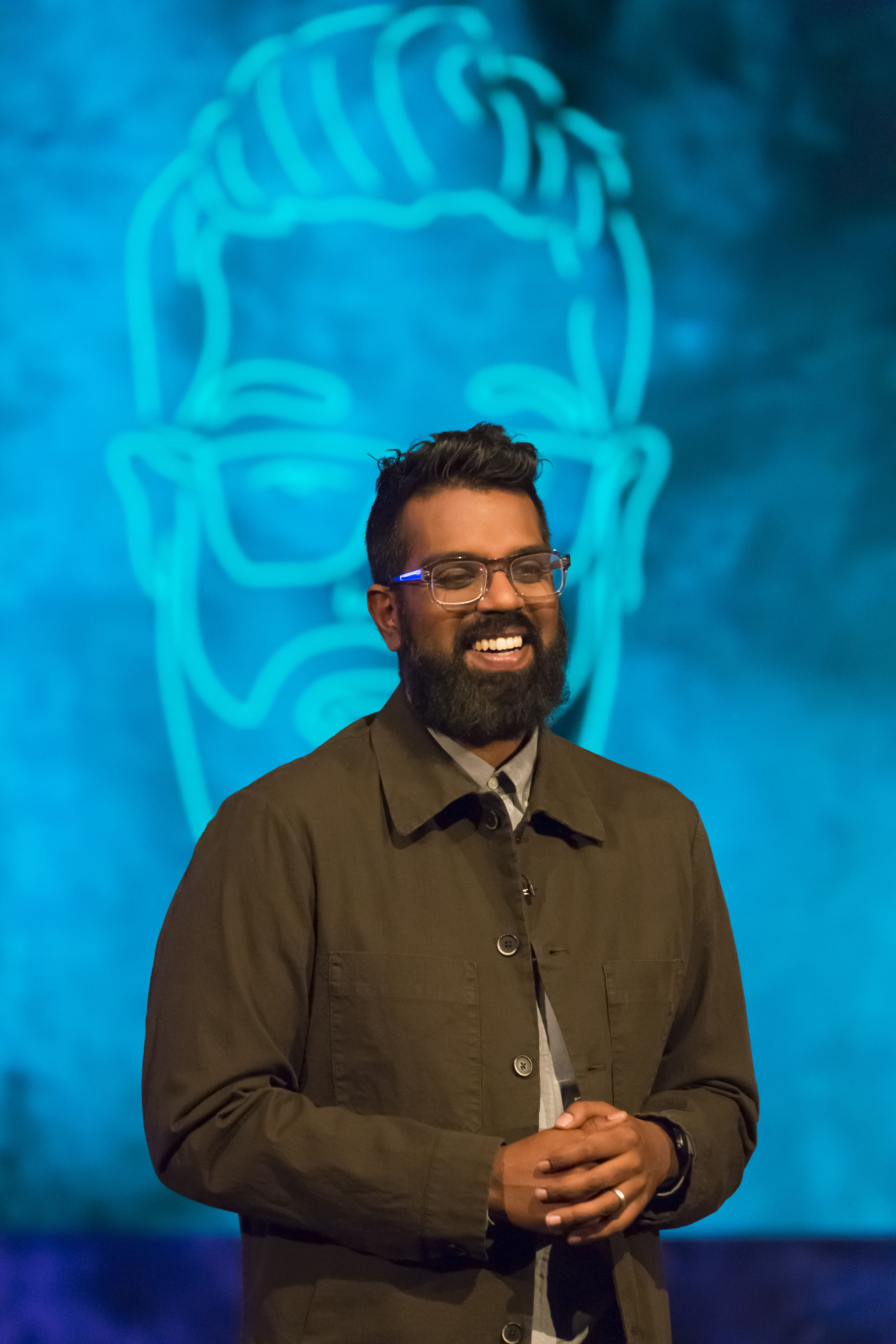 Talking about having to have a colonic for the ballet show, Romesh says: “It was one of the most tenuous and unacceptable things I’ve had to do on a show – in life actually.”

Rob interjects: “I was willing to have one if I got to see Romesh have one – it was the greatest day of my life!” 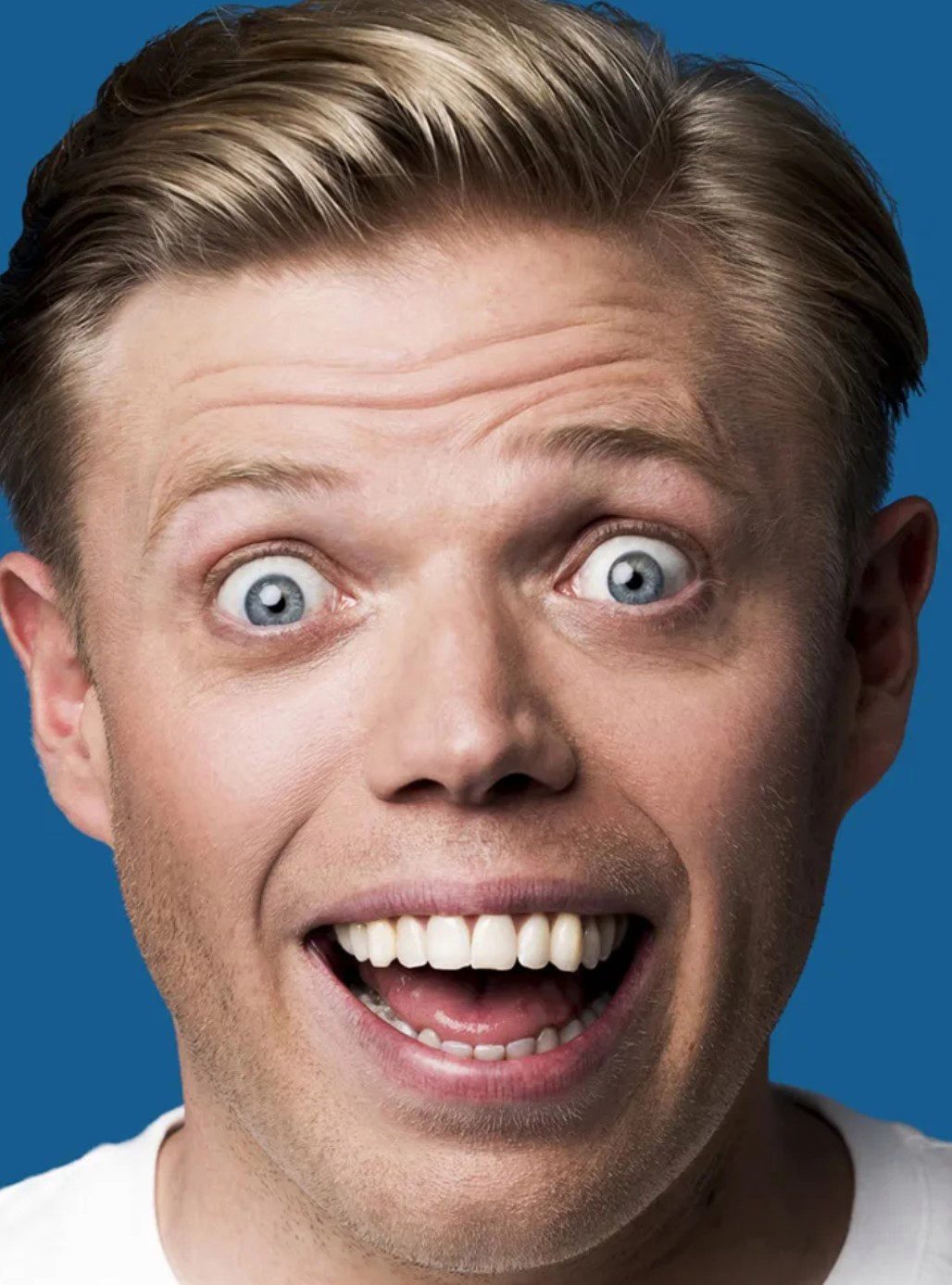 Talking about how she is spending lockdown, Oti says: “I literally haven’t stopped. I have been running online dance classes with my husband every morning and evening – it’s getting people up and dancing.”

When asked what news there is of a new series of Strictly, she says: “I spoke to the producers and they are trying to do everything they can to make sure the show goes ahead.

"Obviously, we’ve all got to wait and see what happens, but we are filming three highlight specials and trying to bring back the Strictly fever that everyone’s missing and loves.”