SARAH Snook is known as an Australian actress who currently stars in HBO Max's Succession.

In October 2021, the star made headlines after she revealed a secret wedding with her now-husband Dave Lawson. 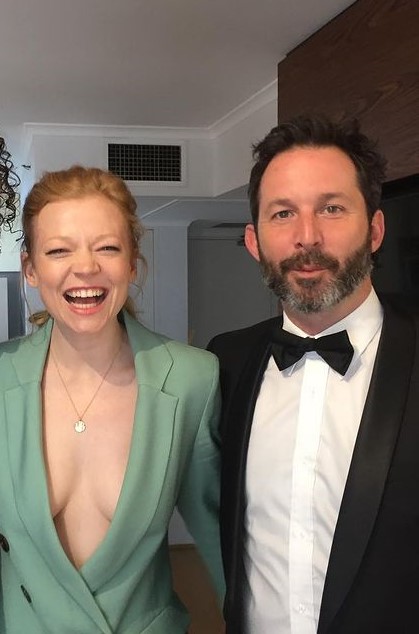 Born September 25, 1978, Lawson, 43, is known as an Australian comedian and TV and radio personality.

Over the years, Lawson has also dabbled in acting and has been seen in Bruce, Peter Rabbit, Never Tear Us Apart and Blue Heelers.

Lawson is currently a regular performer on the stand up comedy circuit and has won multiple awards over the years for his comedy.

He is also know as the great-grandson of the late Australian writer and bush poet Henry Lawson, who is often referred to as Australia's "greatest short story writer."

His comedy show, "Life as Henry Lawson's Grandson and other funny things about me," received the coveted Comedy Custodians Award for Best New Talent.

Where did Sarah and Dave get married?

Snook revealed the wedding during an interview with Vogue Australia.

The Australia-born actor told the media outlet that she was the one who popped the question and then the two got married in February in her Brooklyn backyard.

“At the beginning of the pandemic last year, I got locked down in Melbourne with one of my best mates and we fell in love,” she explained. “We’ve been friends since 2014, lived together, traveled together, always excited to see each other, but totally platonic. We’ve just never been single at the same time."

Snook later went on to thank the Covid-19 pandemic for bringing them together.

"It's been a ride. There's so much heartache and sadness in the world, but on a micro personal level, I've been very fortunate. There's a really lovely grace in that without the pandemic, we might not have ended up together so quickly," Snook continued.

Snook then revealed that the ceremony was small but her Succession co-star Ashley Zukerman, served as a witness. 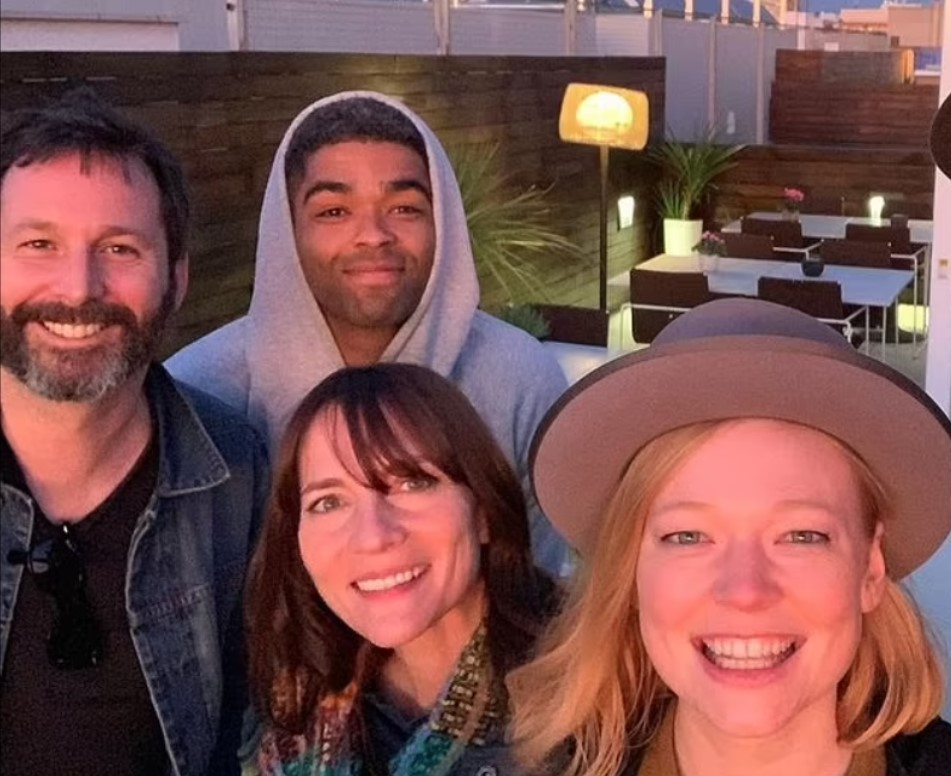 Do Sarah and Dave have children together?

This marriage is the first for both Snook and Lawson.

At this time, neither of them have any children and it remains unclear if they plan on having any in the future.