NCIS is now on its 17th season — with the 18th season already confirmed — and continues to bring its loyal viewers back every week. The show remains one of the most-watched primetime procedurals, and it’s quite the global phenomenon. With viewers spanning the planet, NCIS has pulled in quite the varied demographic — from young to old to men and women, and more. And, as is the case with popular TV shows, they are often destined to become movies. 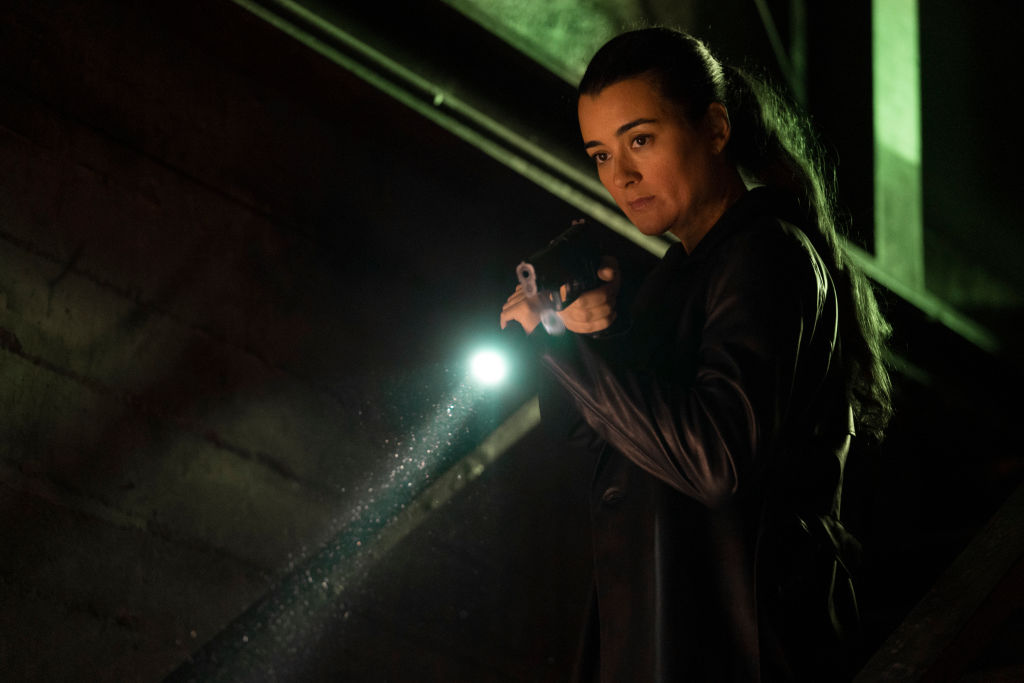 The list is endless: Charlie’s Angels (which has seen a handful of misguided cinematic ventures), M*A*S*H, The Muppets, Police Squad, Star Trek, Veronica Mars, The Smurfs, the A-Team, and more. When a TV show is so hugely successful, studios assume that movies based on the show — and carrying the show’s title and thus its historical legacy — will be clear winners at the box office.

In time, an NCIS movie will likely make its way to the silver screen — with all new actors in the leading roles. So, who should play fan-favorite Ziva David, portrayed by Cote de Pablo in the CBS original? Let’s go through a handful of actors who could live up to de Pablo (if such is possible).

Gal Gadot is an obvious choice, for she is an Israeli-born actress, which would align with the character’s Mossad upbringing. Furthermore, Gadot has proved competent in the action-oriented space, as she takes the lead in the Wonder Woman franchise. If anyone could convincingly play Ziva David, Gadot seems like an obvious pick; she not only boasts the look, but also the sly and seductive shtick — with a side smirk indicative of preparedness —  needed to play Ziva.

Rachel Weisz may not be exactly who you imagine for Ziva, but the actress has grown quite comfortable in spy-oriented action movies, and she is great at carrying the stern and stoic scenes that embody Ziva’s degree of conviction and assuredness. From The Constant Gardener and Page Eight to The Bourne Legacy, Weisz’s portfolio has prepared her for such a coveted character.

Ziva’s identity is two-fold. As much as David is a combat-ready agent with a heart of gold and fists of steel, she also confuses American idioms and makes for humorous moments. As an actress, Mila Kunis seems well-adept to balance Ziva’s light-hearted nature and playfully romantic arc with DiNozzo, as well as her more serious side. Not to mention, Mila Kunis speaks Russian and (in typical American spy-oriented movie fashion) such could come in handy given the somewhat-trite narratives likely to unfold in the movie.

Odeya Rush may not be as well-known as other names on this list, but she is on the younger side and could stick with the film if a franchise ensued. Rush is a 22-year old Israeli-American actress known for her roles in Goosebumps, The Giver, The Hunter’s Prayer, and more. If Rush were in the role, the writers could capitalize on the father-daughter dynamic between Gibbs and Ziva (as the age difference would likely be apropos). And, the writers could foster the confidante dynamic based on mutual respect and concern that grows as the series progresses.