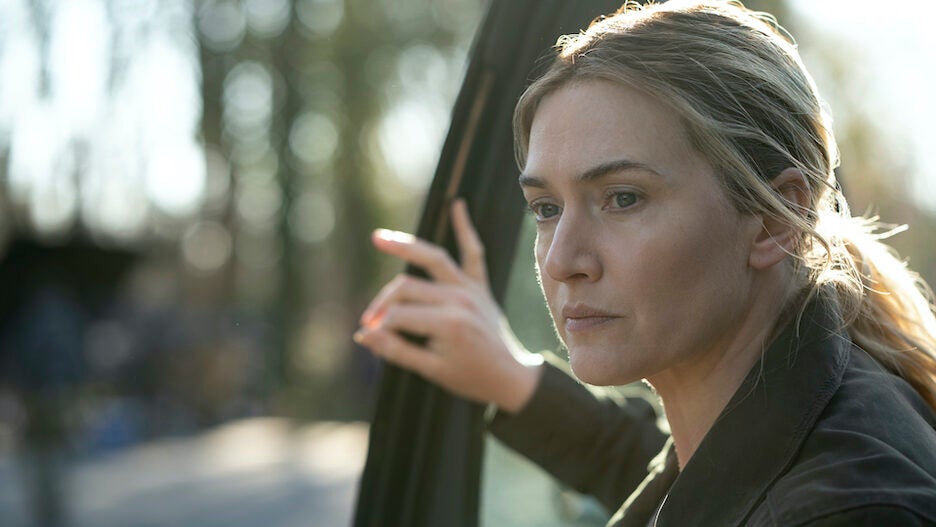 Kate Winslet fought for her character in HBO’s hit drama “Mare of Easttown” to look as natural as possible, she recently told The New York Times.

According to the Times, Winslet said she rejected several posters for the show that she felt were too airbrushed and insisted “Mare of Easttown” director Craig Zobel keep a “bulgy bit of belly” that Winslet shows in a sex scene with co-star Guy Pearce. “Don’t you dare,” Winslet said she told Zobel.

The “Titanic” star and heroine in “Mare of Easttown” said she felt it was important that viewers saw her character (Philadelphia, Pa. detective Mare Sheehan) as naturally as possible. The New York Times reported Winslet sent the show’s promotional poster and materials back twice because it was “too retouched.” In an early cut of the show Winslet’s effervescent skin was too, well, perfect, and she pointed it out so the scenes could be re-lit so she’d “look not nice,” she told the Times. 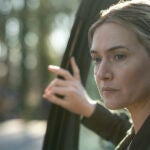 “They were like ‘Kate, really, you can’t,’ and I’m like ‘Guys, I know how many lines I have by the side of my eye, please put them all back,’” Winslet said.

Winslet told the Times she was aware that some viewers are probably looking at her performance in “Mare of Easttown” and thinking, “Oh my god, how can she let herself look so unglamorous?” She also said she thinks that lack of glamor is important for viewers to see.

Winslet also reminded The New York Times about her age, smashing any dated (but still existent) taboos that a woman in Hollywood is supposed to remain a mythical, ageless creature throughout their time in the business. 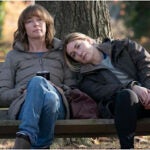 “Listen, I hope that in playing Mare as a middle-aged woman – I will be 46 in October – I guess that’s why people have connected with this character in the way that they have done because there are clearly no filters.” Winslet said. “She’s a fully functioning, flawed woman with a body and a face that moves in a way that is synonymous with her age and her life and where she comes from. I think we’re starved of that a bit.”

“Mare of Easttown” is now streaming on HBO Max. The finale episode aired live May 30.