Joe and Anthony Russo have been two of the most important players in the Marvel Cinematic Universe. The brothers have directed four Marvel Studios’ films including Captain America: The Winter Soldier, Captain America: Civil War, Avengers: Infinity War, and Avengers: Endgame, and have played a big role in the entertainment franchise’s success.

With so much experience in the MCU, the Russo brothers have a unique perspective on the scale and influence of each Marvel film. Interestingly enough, they both feel that 2008’s Iron Man defined what it meant to be a superhero within the MCU.

The brothers believe that Robert Downey Jr.’s iconic line at the end of Iron Man set the tone for future films and characters.

‘Iron Man’ made the Russo Brothers want to join the MCU 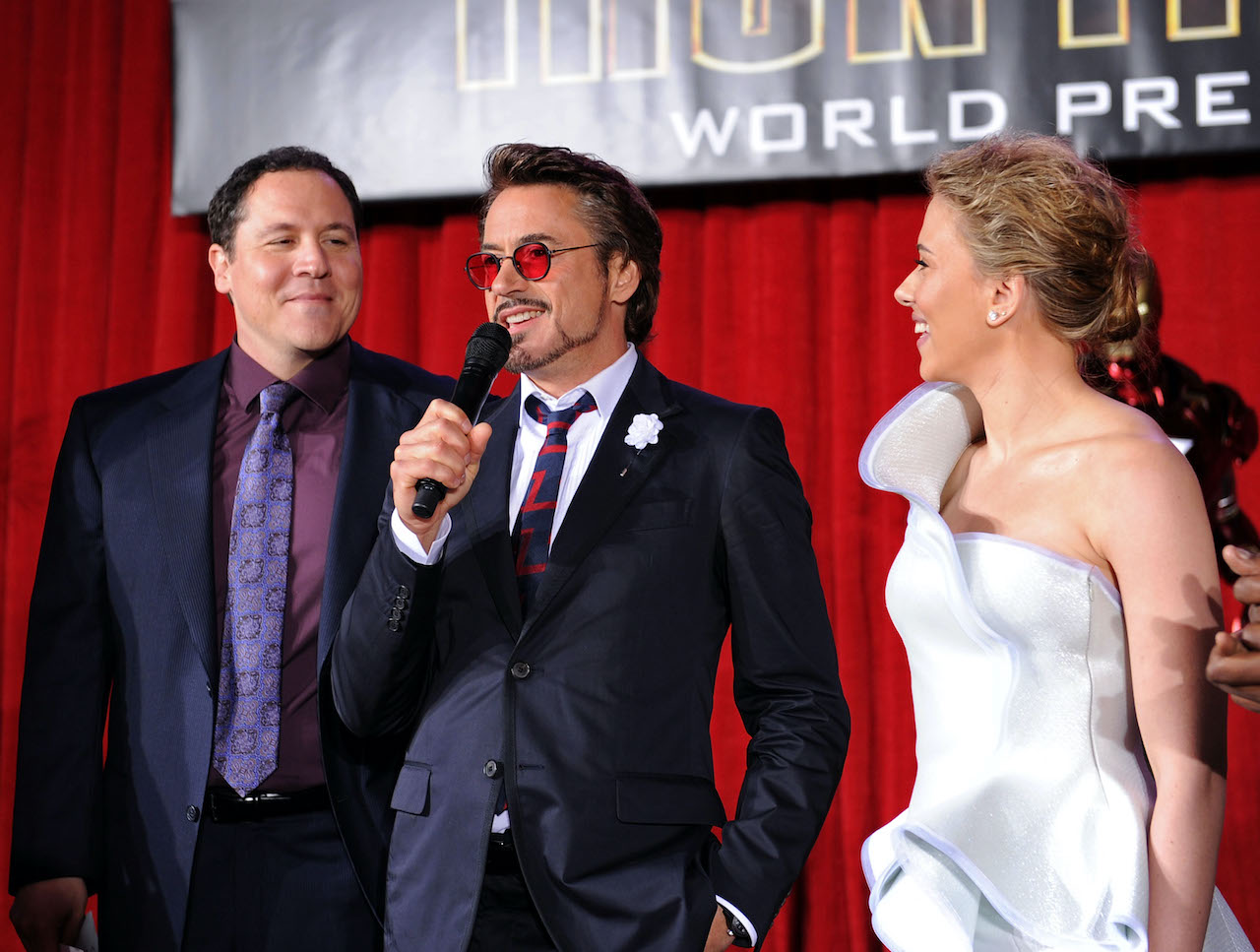 The Russo brothers discussed the influence of Iron Man during a resurfaced 2019 interview with GQ. During the conversation, they paid homage to Jon Favreau, one of Marvel Studios’ most important producers.

“Favreau really did set the tone for the Marvel Universe in that film, it is a distinctive tone from other superhero films in a way that it marries humor with spectacle,” Joe said. “And it spawned 22 films.”

The Russo brothers credit Favreau with getting them interested in Marvel films in the first place.

“I think that the tone that was set there was what made us want to become a part of the MCU one day,” Anthony said.

One of the most compelling moments in Iron Man is its conclusion, when Tony Stark reveals to the world that he’s Iron Man. In the same interview, the Russo brothers note that up until then, superheroes had never really identified themselves as such in movies. This made the scene a defining moment in the MCU.

“Tony Stark’s ‘I am Iron Man’ moment is really the moment that defines superheroes in the Marvel universe. It’s presented to the audience [that] he is the first known superhero … the first known hero in that universe,” Joe said. “Of course, if you’ve seen Captain Marvel you’ll know that she and Captain America came before him, but he is the linchpin to what will be the Avengers moving forward.”

Anthony Russo acknowledges that the film’s ending really impressed him and his brother, and from that moment they knew they wanted to be a part of the Marvel family.

“I remember watching the original Iron Man movie in the movie theater, it made a huge impression on both Joe and I,” Anthony said. “And particularly, the end of the film when he says, ‘I am Iron Man,’ because up until that moment, superhero movies had been so focused on secret identities and etcetera. For him to actually just blurt it out at the end of the movie like that… We have a very subversive approach to how we like to look at storytelling and sort of think about pop culture, and that moment was so sort of brilliantly and unexpectedly subversive that it really excited us.”