Queen of the South has been airing on USA Network and it has been a bittersweet moment for fans, as season five was the final outing. Fans in the UK are keen to catch up on Netflix and in the meantime, they are interested to hear whether Teresa Mendoza (played by Alice Braga) could ever return. Fans have suggested a spin-off series set in a different time period, providing insight into her time in hiding.

Will there be a Queen of the South spin-off?

Queen of the South has been airing since 2016 and the crime drama has continued to maintain a loyal fanbase over the years.

The series has seen Teresa Mendoza, a poor woman from Sinaloa, work her way up to become a notorious powerful drug lord.

In the last season, she faced many personal challenges that made her friends and acquaintances question her position as leader.

The final outing was the most dramatic yet and it was full of shocks and surprises, leaving fans on the edge of their seats.

Now the series has finished airing on the USA Network, viewers have taken to Reddit to discuss possible spin-offs. 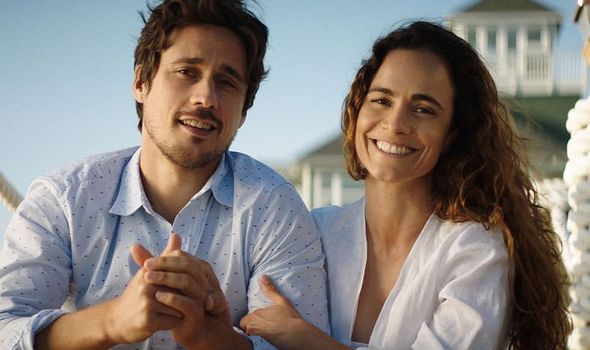 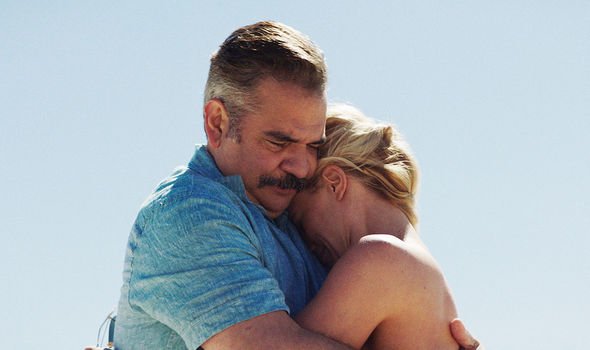 They believe there was far more of Teresa’s story to tell and fans would love to see Teresa return in some other form.

One viewer suggested: “Just like La Reina Del Sur telenovela, a QotS revival could focus on Teresa’s life in hiding, and her past catching up with her.

“LRDS has Teresa’s daughter Sofia get kidnapped by old rivals, and that’s what brings her out of retirement.

“Teresa’s death was faked, but maybe it didn’t work in the end. Lynch, Castel, etc are still out and about by the end of the series. Maybe Teresa’s old sins could catch up to her.” 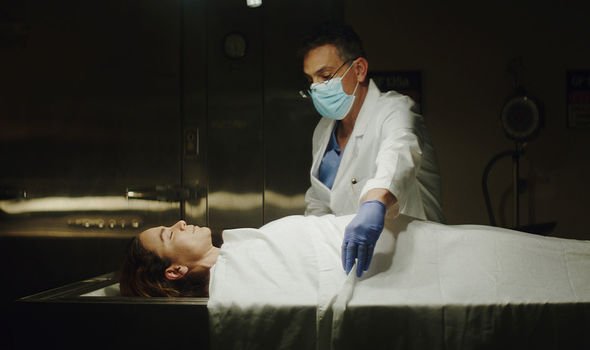 In season five, Teresa was known to have faked her own death in order to escape the clutches of the CIA.

In the specific episode, Pote Galvez (Hemky Madera) is seen on a beach and he is later joined by Kelly Anne (Molly Burnett) and James Valdez (Peter Galdot).

Teresa then emerges and fans learn she has been in hiding the whole time, and fans praised the huge twist.

With this in mind, they would respond positively to the news of a spin-off exploring Teresa’s elaborate plan in more detail.

Another fan added: “I could see a Netflix movie or a limited series on Teresa and the crew being found, etc. 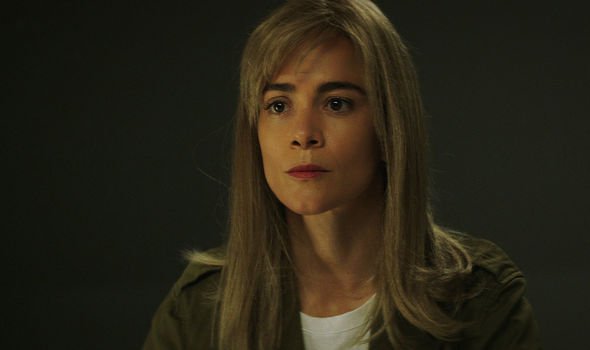 “For a whole new show, it seems like focusing on another character would make sense. Camila would certainly be an option, and I also think Marcel could potentially carry a show.

“A lot of the others are great side characters but I’m not sure they could carry a series.”

Sadly at this moment in time it seems unlikely, as actress Braga has just committed herself to another project.

She will be joining the cast of Netflix thriller, Ivy, and she will play a mother recovering from a brutal accident.

This will be her first project away from the Queen of the South franchise.

There are other options for a spin-off series, focussing on different characters, such as the Vargas family.

The Reddit user continued: “I still found myself wanting more of them by the time the series ended. A prequel series, about the rise of Don Epifanio and his wife (the OG queen of the south) Camila could really be something.

“There’s been vague mentions of their past, and Camila loves to remind everyone that she ‘built this business.’ In the pilot, she also mentions some mess Epifanio got them in that she had to get them out of.”

Fans can only hope a spin-off of some kind emerges in the future, but they may be waiting for a while.

Queen of the South is on Netflix now.