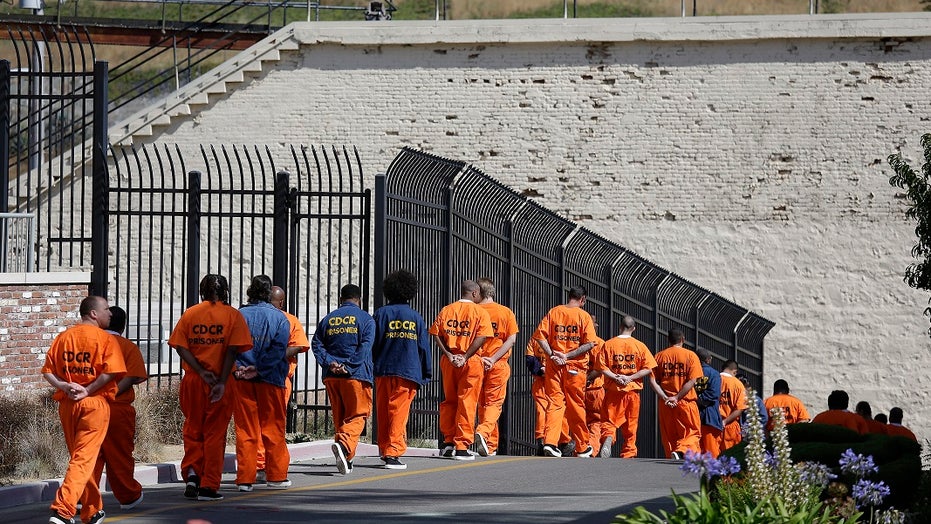 Forty-one district attorneys up and down California are supporting an effort to overturn regulations that allow up to 76,000 inmates, including those convicted of violent crimes and repeat offenders, to be eligible for good behavior credits that could cut short their sentences.

Some 63,000 inmates convicted of violent crimes are eligible to earn good behavior credits in an effort to shorten their sentence by one-third, rather than the usual 80%. The new credits went into effect May 1.

The move is related to the voter-approved Proposition 57, which incentivizes inmates to “participate in rehabilitative programs and positive activities, and to commit to sustained good behavior.” Under the proposition, inmates can earn credits for participating in various rehabilitative and educational programs and completing other milestones.

The credits can move up parole consideration for people convicted on non-violent crimes who have served the full term of their primary offense and demonstrate that they would not pose a risk once released, according to the California Department of Corrections and Rehabilitation website. 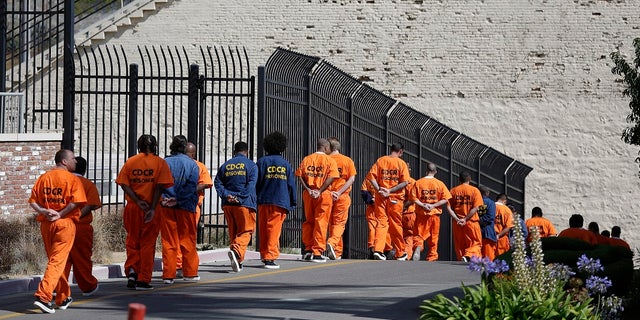 Anne Marie Schubert, the district attorney for Sacramento County and a state attorney general candidate, urged the repeal of the new rules in May 13 letter to CDCR Secretary Kathleen Allison.

In a separate statement, Schubert said the expansion of good behavior credits will put the public at risk if inmates are released early.

“Allowing the early release of the most dangerous criminals, shortening sentences as much as 50%, impacts crime victims and creates a serious public safety risk,” she said. “This petition asks CDCR to repeal these regulations, begin the process anew, and allow for transparency and public input. Victims, their families, and all Californians deserve a fair and honest debate about the wisdom of such drastic regulations.”

Gascon has come under fire from law enforcement while also receiving praise from criminal justice advocates for his reforms.

The CDCR is reviewing the matter, according to a statement issued to Fox News.

“We are reviewing the petition at this time to determine next step,” the statement said. “Proposition 57, which voters overwhelmingly approved in 2016, gave CDCR the authority to submit regulations to provide additional opportunities for incarcerated people to receive Good Conduct Credits, as allowed by statute. The emergency regulations are a result of that voter mandate. CDCR submitted these emergency regulations in accordance with Office of Administrative Law policies, and are still subject to public comment and approval before becoming final.”

Schubert announced last month that she was challenging California Attorney General Rob Bonta, who succeeded Xavier Becerra after he was sworn in as President Biden’s Health and Human Service Secretary.