A quarter of vulnerable children are still struggling with laptop access for remote learning, Ofcom figures have revealed.

The regulator said that the lockdown had ‘only served to intensify the digital divide’ for pupils from the most disadvantaged backgrounds.

Former prime minister Gordon Brown is today calling on the Government to set up a taskforce to tackle the problem and put it at the heart of its pandemic recovery plan.

Children are facing the mammoth task of catching up on months of lost learning – but the challenge is more difficult for some.

Around 1.5million households still do not have the internet while an estimated 400,000 schoolchildren do not have consistent access to a device to work on at home. 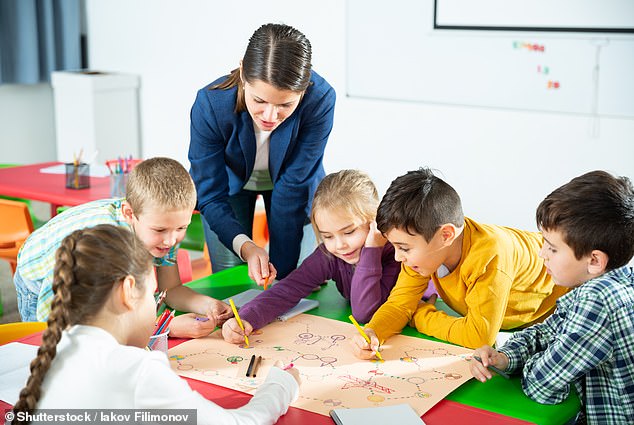 The Daily Mail’s Computers for Kids campaign saw readers, philanthropists, and corporations help plug this gap with donations in cash and computer pledges reaching £13.1million. Ofcom found the UK’s digital divide had broadly narrowed over the past year, with the proportion of UK homes without internet falling from 11 per cent to 6 per cent.

But it was access to a device that appeared to remain the biggest barrier for children working from home. Some 17 per cent did not have consistent access to a suitable device to do school work while at home, the research revealed.

This increased to 27 per cent for children from households classed as the most financially vulnerable. At least 400,000 children are still without access to devices to support their education at home, according to a report by the Alliance for Full Employment, also released today. Mr Brown, who co-founded the campaign group, has called on the Government to set up a digital inclusion taskforce chaired by the Prime Minister. 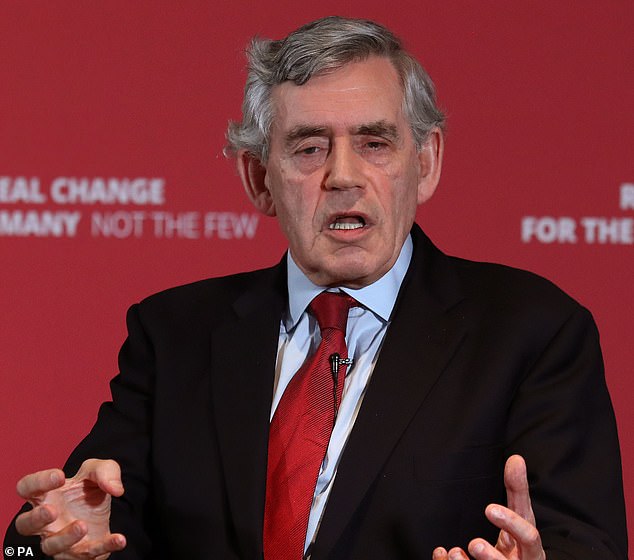 Mr Brown, who co-founded the campaign group, has called on the Government to set up a digital inclusion taskforce chaired by the Prime Minister

The report also calls for every child to have access to a free laptop at home and in class. These recommendations are backed by Tim Berners-Lee, inventor of the world wide web, and Martha Lane Fox, the former UK digital tsar and Open University chancellor.

Yih-Choung Teh, of Ofcom, said: ‘For many people, lockdown will leave a lasting legacy of improved online access and better digital understanding. But for a significant minority of adults and children, it’s only served to intensify the digital divide.

‘We’ll continue to work with the Government and other partner organisations to promote digital literacy and ensure that people of all ages and backgrounds are empowered to share in the benefits of the internet.’

GORDON BROWN: If we don’t act now, we will fail a generation… We need a national plan to get disadvantaged children the devices and catch-up tuition they need

Businesses, shops, hospitals and even churches have all moved online during the pandemic. But a year on, as many as 400,000 children continue to lose out, with no laptops or computers at all.

Shockingly, nearly 2 million children have had no internet access during this crisis, as their parents could not afford it. That means one in five children has been unable to connect to online lessons.

Today Britain stands tall for having developed and then injected vaccines into the arms of millions. But we are still far behind in the more basic task of getting computers into the hands of the children who need them most.

It took the threat of court action last year – and a powerful Daily Mail campaign – to get the Department for Education to commit £85 million for more than 200,000 laptops and nearly 50,000 Wi-fi routers. But even now, education ministers don’t know how many devices are still required, let alone have a workable plan to supply them. 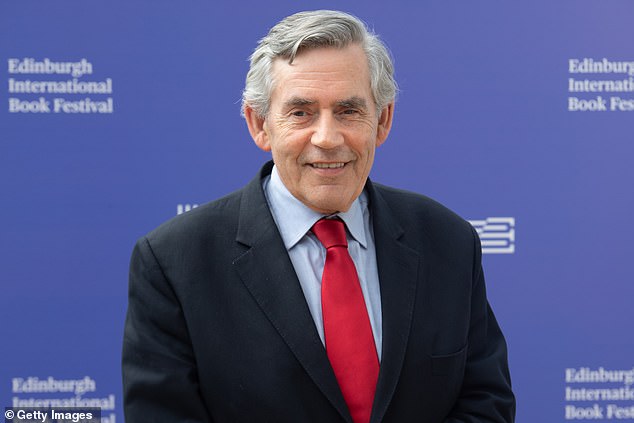 Gordon Brown: Shockingly, nearly 2 million children have had no internet access during this crisis, as their parents could not afford it

In the most deprived schools, up to 20 per cent of children lack devices, compared to just 3 per cent at private schools. Thousands of parents are often forced to choose between internet access and food.

Quite simply, we need a change of policy. All educational courses – and not just the BBC and the online classroom Oak National Academy – should be transmitted free over the internet, as we have done with NHS services thanks to an agreement with internet providers.

Let’s also reduce charges for those parents who are too poor to pay in full. Ofcom has mandated that two providers, BT and KCOM, implement social tariffs. But these tariffs are not automatic or even easy to secure: people applying for BT Basic need to call a phone number, wait for a form to be sent and then, having filled it in, wait for up to another 30 days before learning if their application has been successful.

Virgin Media and Hyperoptic have voluntarily implemented ‘social tariffs’, but these have different eligibility criteria, adding to the confusion. Ofcom should work with Government to agree that all parents on Universal Credit are eligible, and make this an obligation on the internet providers. 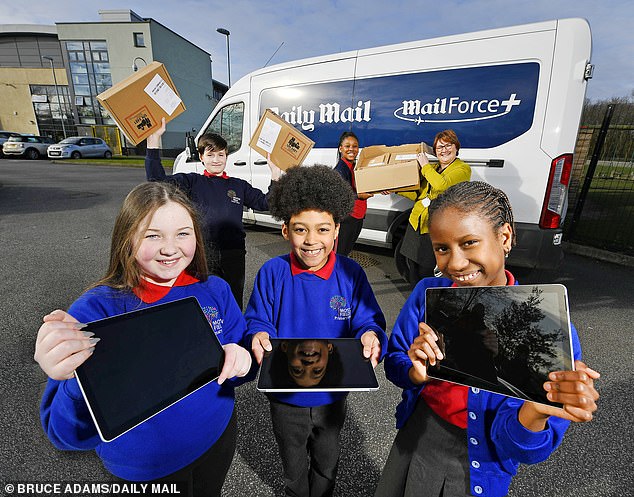 But people have to be connected in the first place.

The Good Things Foundation has called for a £130 million investment in skills to get at least 4.8 million more people online.

We need a robust national plan to get disadvantaged children the devices and catch-up tuition they need. The Sutton Trust estimates this will cost £750 million. But can we afford not to pay?

The jobs of the future demand digital skills: putting these on the same footing as literacy and numeracy targets in the national curriculum is the way to future-proof our children against further damage to their education.

A failure to act now will not only fail a generation. It will hurt us all, depriving us of the workforce our country needs.