ARMED police are in a 21-HOUR stand-off with a man "wielding a gun" in a house in Southall, London.

Officers have been in the armed deadlock since yesterday afternoon as the man with the firearm is refusing to leave the premises. 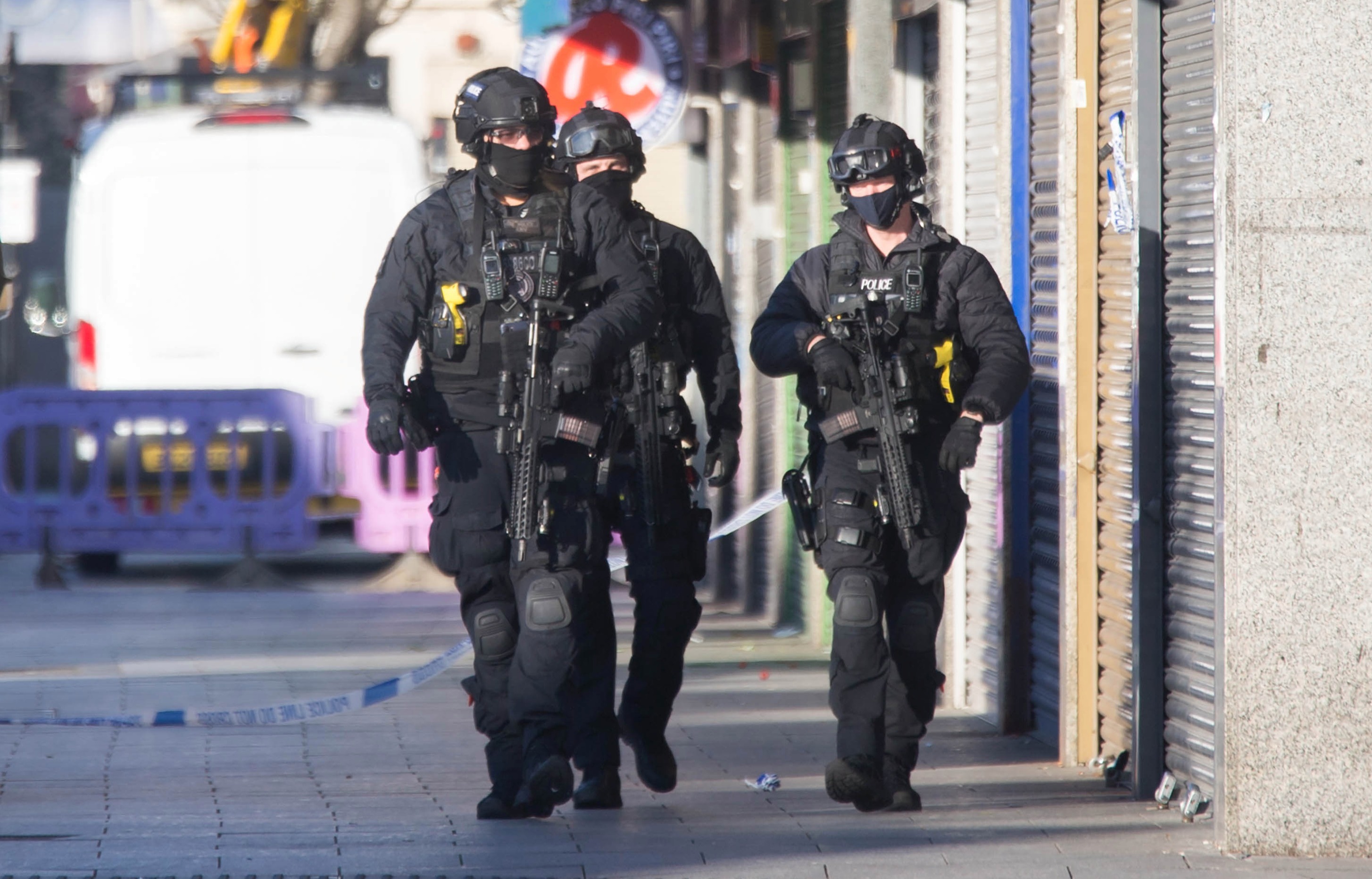 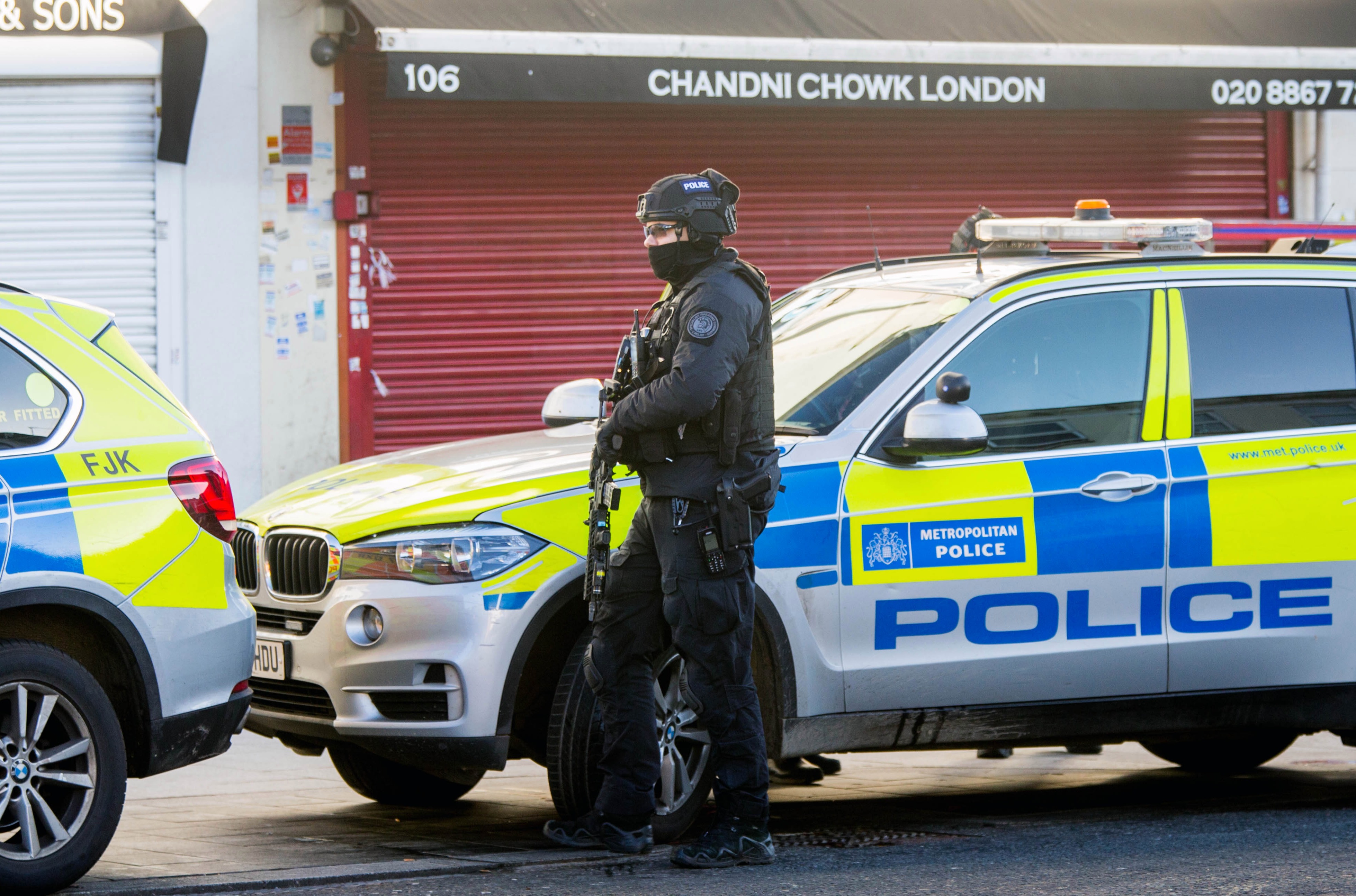 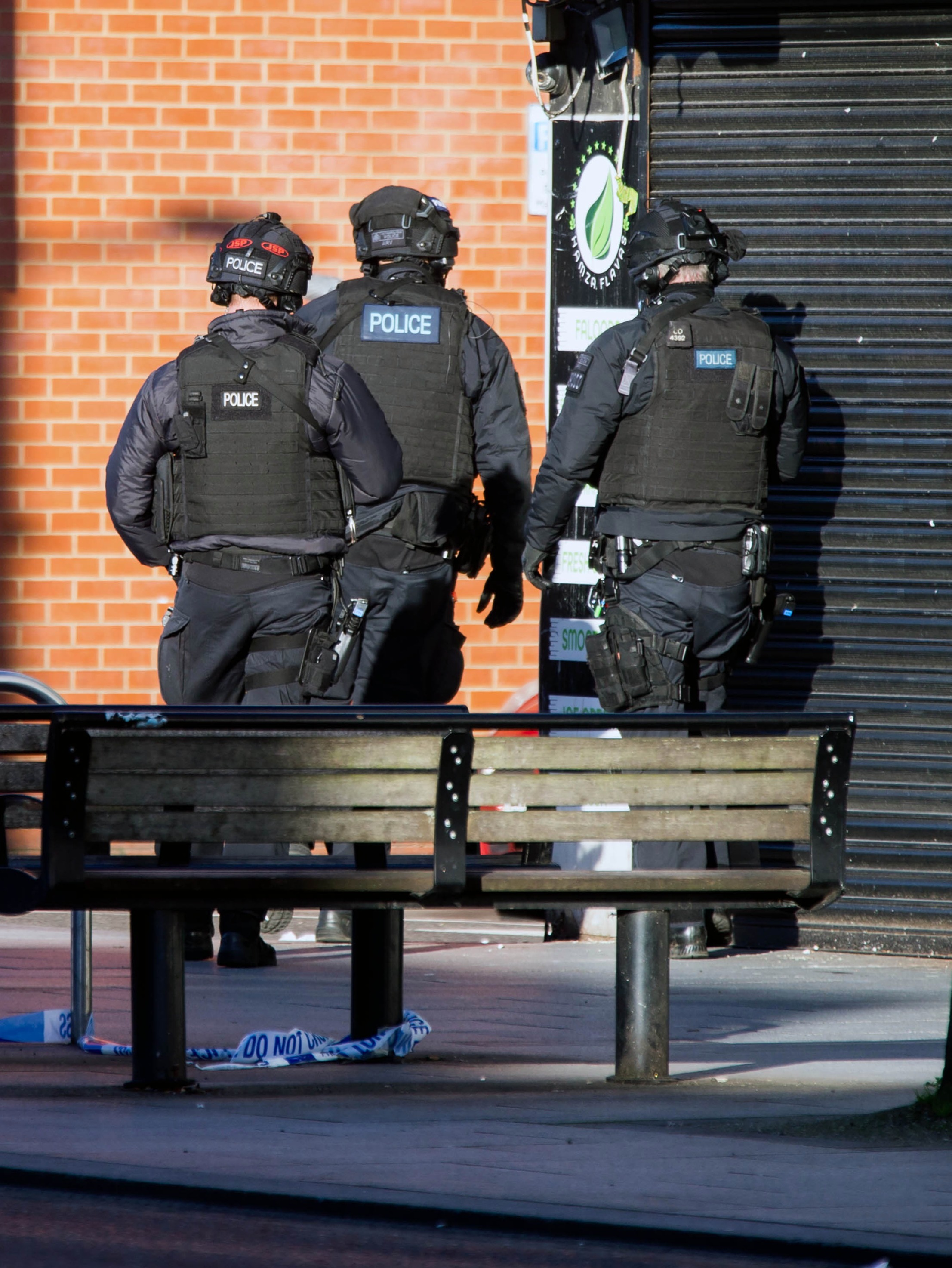 Cops were called to Saxon Roadjust after 2pm yesterday to reports of a man with a firearm.

The man refused to come out of a property when asked, according to police reports.

Surrounding streets, including West End Road and Beconsfield Road, were closed as a precaution.

But the ordeal is still ongoing this morning.

The Met Police said today: "Police are continuing to deal with an ongoing incident in Saxon Road, Southall.

"Officers were called at 14.12hrs on Thursday, 21 January, following concerns for the welfare of a man inside a property.

"A number of resources were sent to the area and are working to bring the incident to a safe conclusion.

"There have been some reports of armed officers at the scene.

"This is a precautionary measure and residents can be reassured that there is no risk to the wider public."

A witness told MyLondon that there were "more than 50-60 police" carrying guns in the area.

Another eyewitness said yesterday: "Heavy armed police several of them all parked up on West End Road.

"Something is cooking up on The Broadway, Southall." 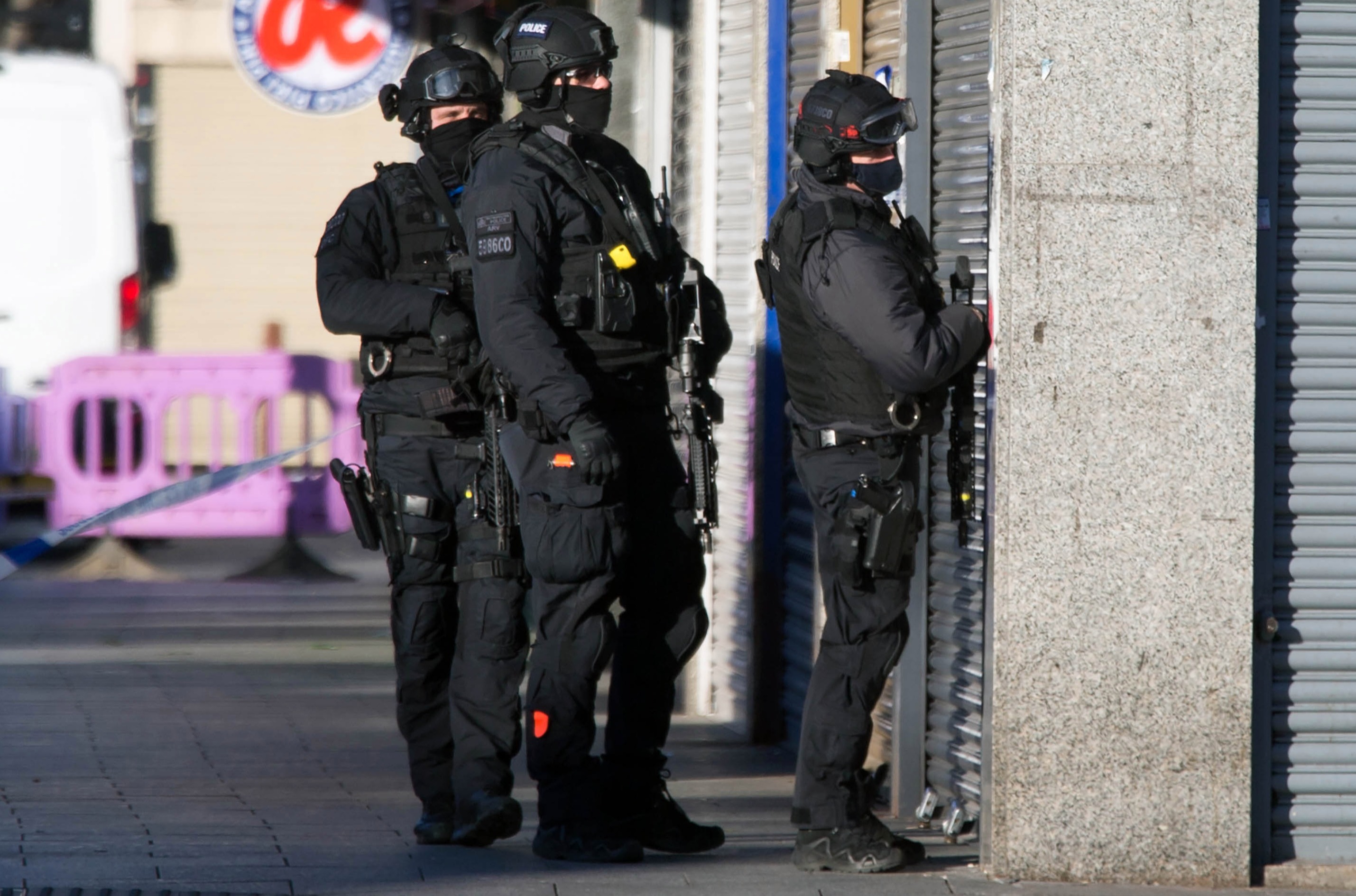 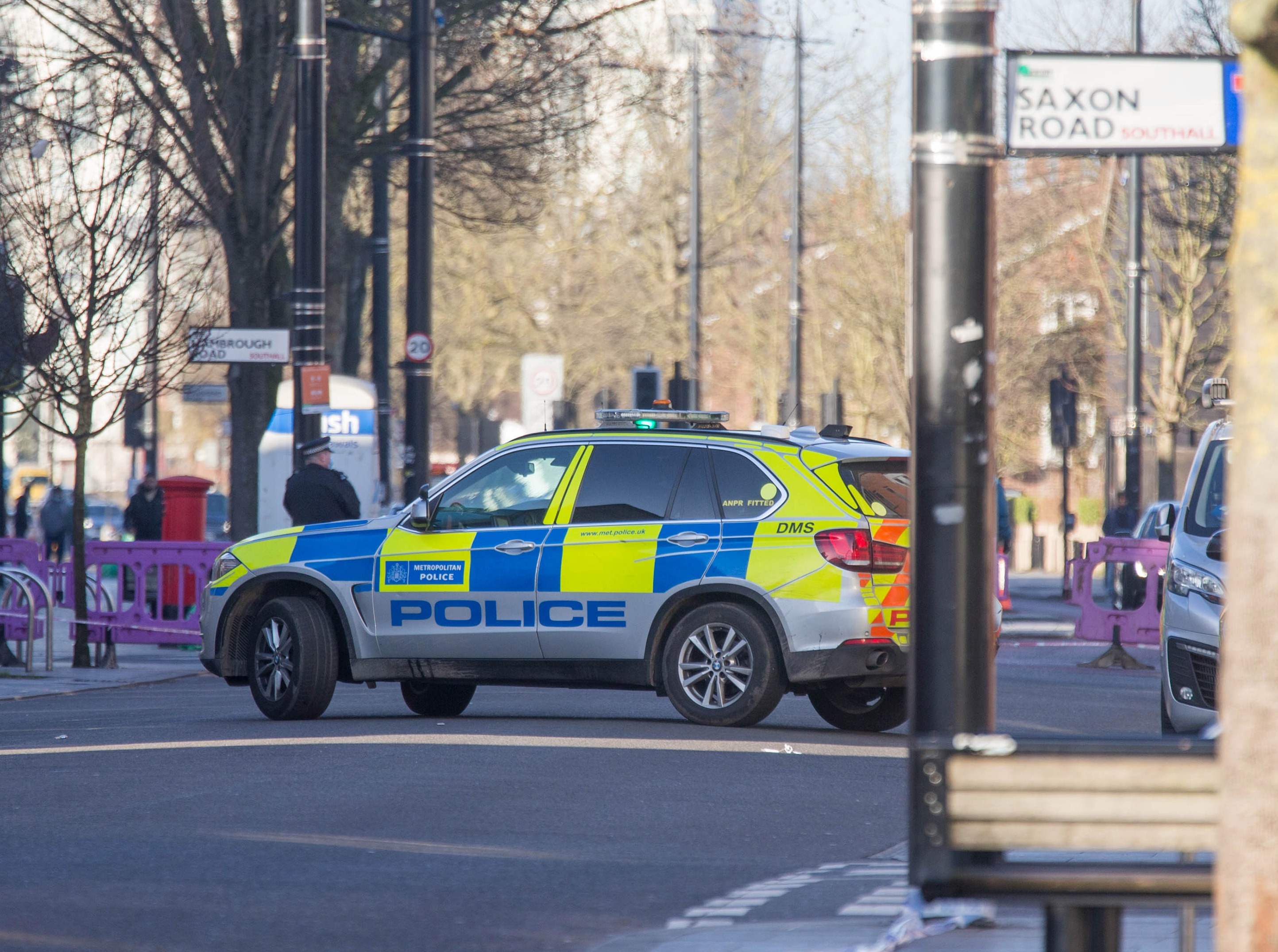 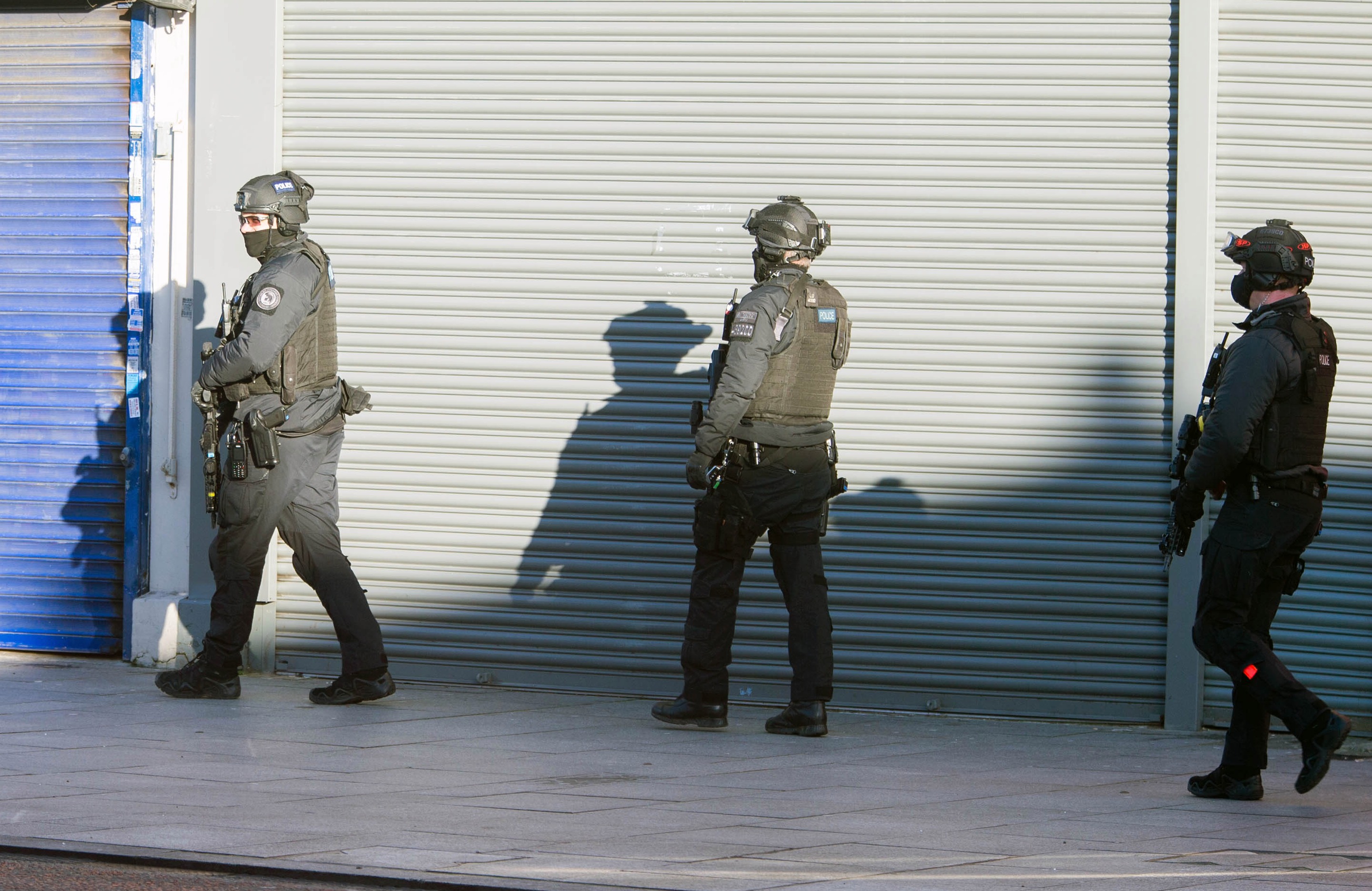 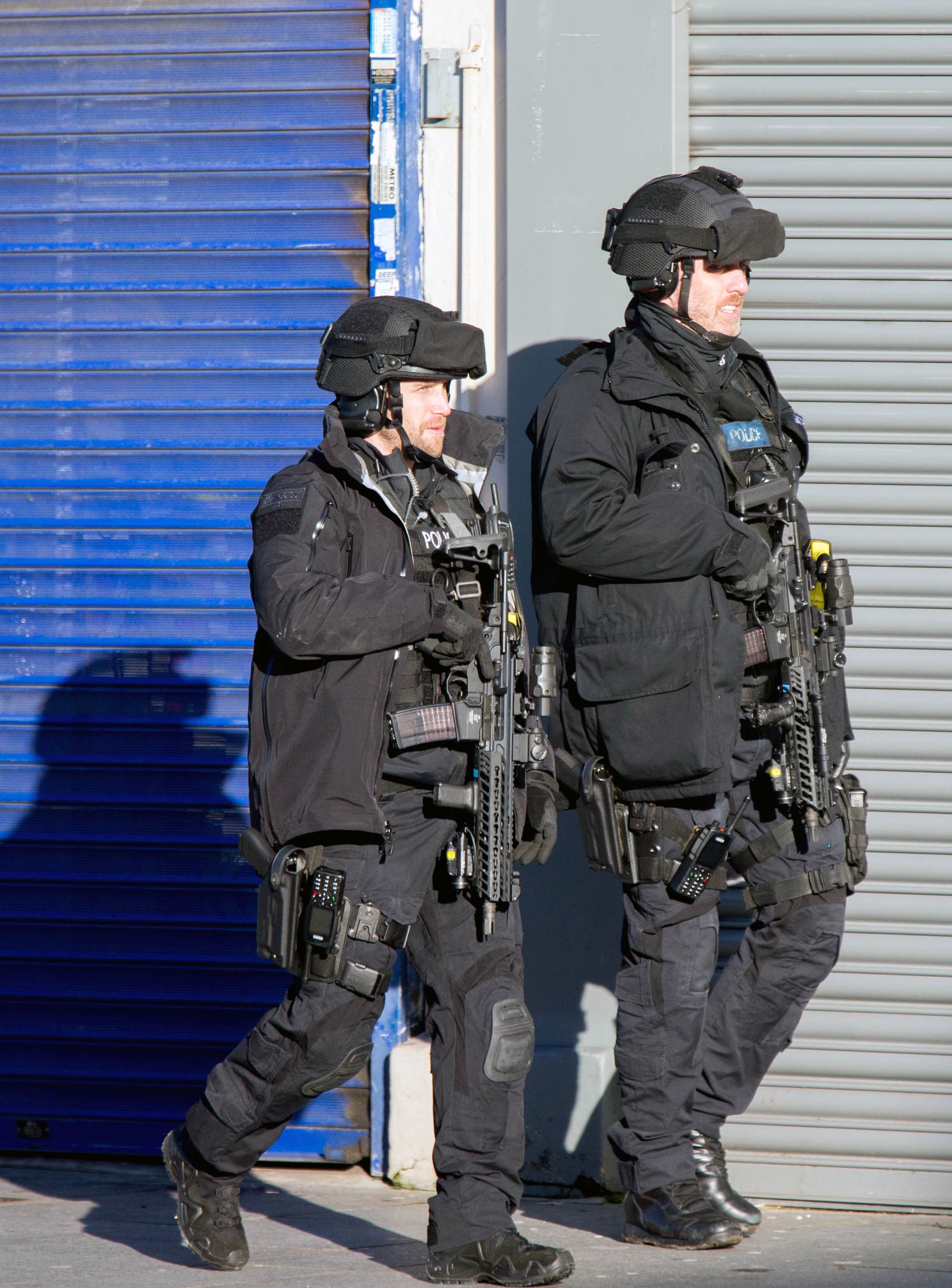