A FAMILY was left traumatised after armed police burst into their home at night and arrested a 12-year-old boy after he was seen with a TOY gun. 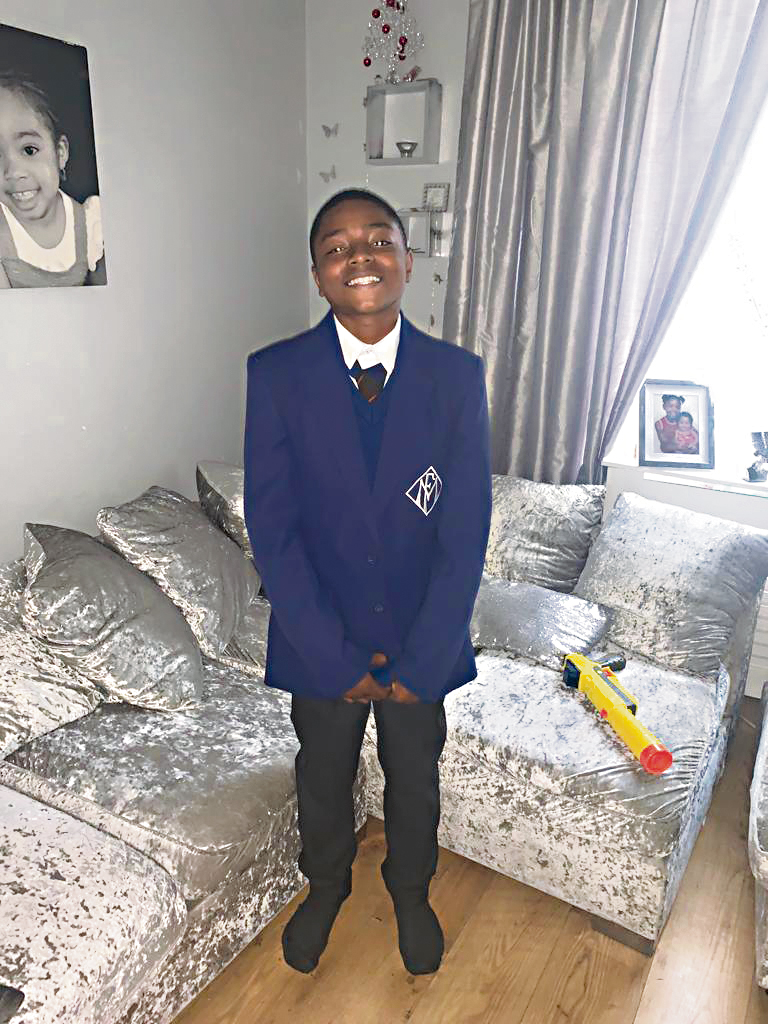 Her son Kai, 12, was arrested and handcuffed at gunpoint, before being put in the back of a police van.

The 12-year-old had been playing on a laptop on the sofa next to his mum – but a passer-by who is said to have looked through the family’s half-drawn blinds reported seeing “a black male with a gun” to the police.

Cops closed off the street and arrested Kai at gunpoint, and made the family – including Ms Agyepong’s two daughters, 16 and 23 – stand in the street for over an hour while a team searched through their possessions for the weapon.

The gun was later confirmed to be a plastic pellet gun.

Ms Agyepong, who works as a housing association governance officer in Stratford, described the incident as “terrifying” and “humiliating”.

She has now lodged a formal complaint.

She said: “I’d fallen asleep and I woke up to my son opening the door and officers were pointing guns at him and he was immediately arrested.

“There must’ve been about 25 police officers, 10 armed officers with weapons with red laser lights.

"All I could see was police cars and lights.

“I told them almost straight away that there were no weapons in the house, only a toy gun belonging to my son but we were shouted at to put our hands above our heads and walk one by one out to the street.

"We were all terrified."

The family were led to Goldington Street, which had also been closed off by police during the operation.

The 42-year-old added: “That’s when I saw there were sniffer dogs, even ambulances all on standby.

“They then ransacked my home which took a while because it is three floors and we just had to stand outside on the road as my neighbours watched all the commotion.

"It was really humiliating.”

Kai, Year 7 pupil at a local secondary school, was eventually “de-arrested” and allowed back into his home – but his mother said the ordeal has left him shaken.

He told the Camden New Journal: “When I opened the door they said ‘get on the floor and put your hands above your head’ and then they handcuffed me and put me in the police car.

"The handcuffs really hurt and I asked them to loosen them but they wouldn’t and I had marks around my wrists when I took them off.”

Kai added: “They arrested me for having a firearm and I told them I don’t have a gun and I’ve never seen a proper gun in real life before.”

Ms Agyepong said the gun had no pellets in it.

The mum added: “He’s a little boy who was sitting in his own home but he was treated like a criminal.

“There’s something wrong with society if you can be at home not breaking any laws but in a nano-second police can burst in and put you and your loved one’s lives at risk.

"This is not America, it’s London.”

Ms Agyepong said she spoke to a superintendent the next day who she said told her the level of police action was justified, adding: “He did say he was very sorry on behalf of the Met Police."

A police spokesman said: “As is normal protocol in the circumstances, armed police were alerted and subsequently attended the address in Somers Town at around midnight.

“A male in the property was arrested on suspicion of possession of a firearm and taken into a police van outside the house.

"The other residents were escorted out of the property while a search was conducted.

"In the process of this, officers found an item which was identified as a toy ‘bb’ gun and not a firearm.”

He added: “The officers immediately de-arrested the youth and he and the other members of the family returned into their address.

"Following the incident, a senior officer from the firearms command contacted the teenager’s mother to discuss her concerns.

He added: “The Metropolitan Police Service takes all allegations of racism extremely seriously and is clear it has no place within the organisation.

"Where we need to review or investigate the conduct of individual officers we will do, as we understand this is essential for community confidence around impartiality.”

The Met said an internal review “has not identified any misconduct issues” but added there had been a “mandatory referral” to the Independent Office for Police Complaints. 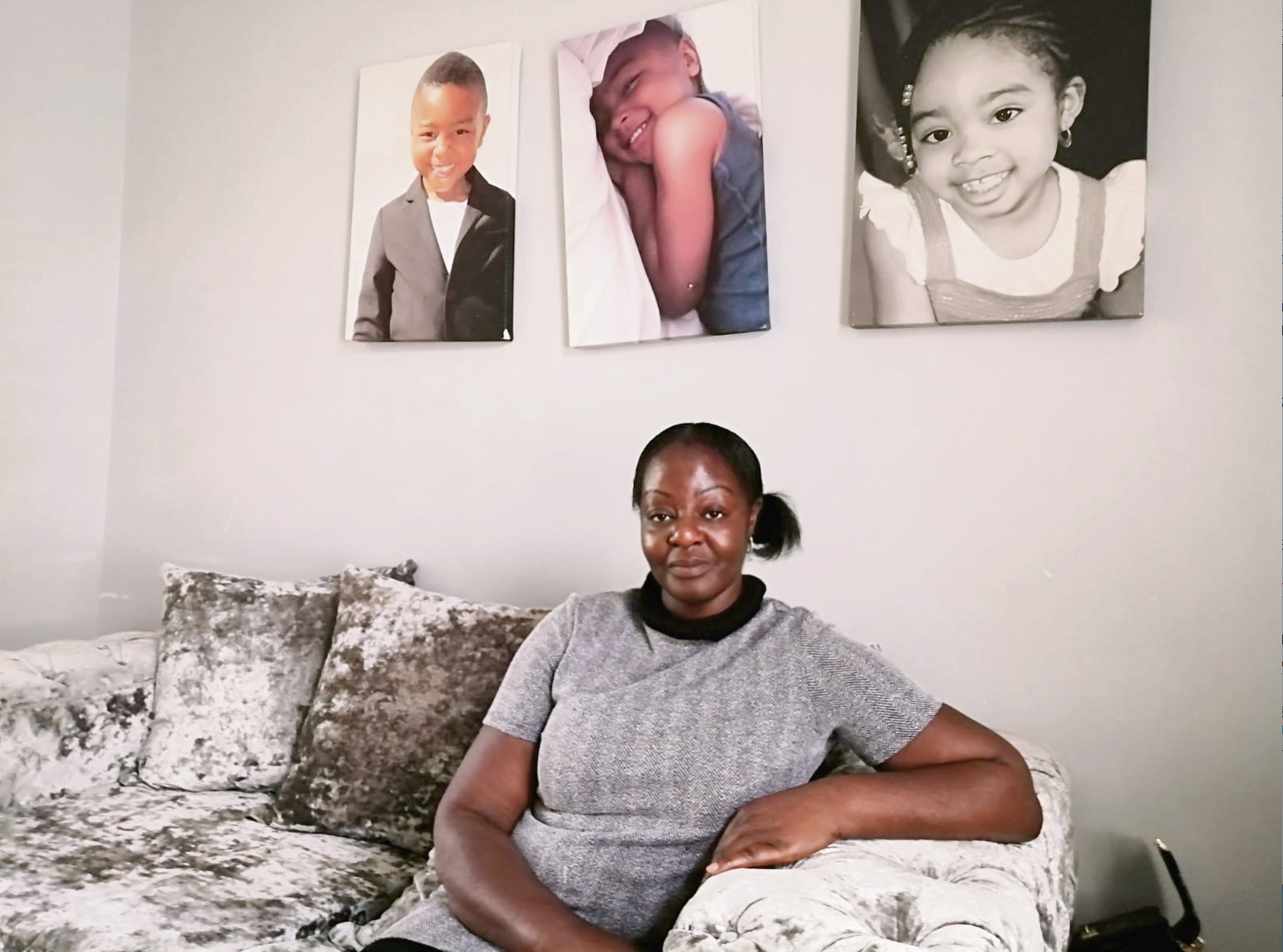