Army Veterans and service members are reportedly outraged at President Joe Biden for failing to acknowledge the 77th Anniversary of D-Day on Sunday.

An Afghanistan and Iraq war vet told Fox News that it's "reprehensible" that Biden tweeted about the 1921 Tusla Massacre yesterday, but not about the anniversary of the Normandy landings that killed 2,500 US troops.

"As a veteran, I find it reprehensible that the president ends his speeches with ‘God bless the troops,’ which now seems to be in words only," the unnamed vet said.

"He blatantly forgot to acknowledge the tremendous sacrifice of our greatest generation."

A second unnamed source, a Homeland Security official, told the network that White House Press Secretary Jen Psaki had the "perfect opportunity" to mention D-Day during an interview on CNN on Sunday but failed.

"I can tell you that certainly his value for the role the men who served on D-Day and the memory of them, the families who have kept their memories alive over the course of years on this day, is something the president has spoken to many, many times in the past," Psaki said on Monday of Biden.

"It’s close to his heart and I wouldn’t be surprised if there’s more we have to say on it," she added.

So far, only VP Harris and first lady Dr. Jill Biden have paid homage to the brave soldiers who stormed the beaches of Normandy on June 6, 1944, to help liberate France from the Nazis. 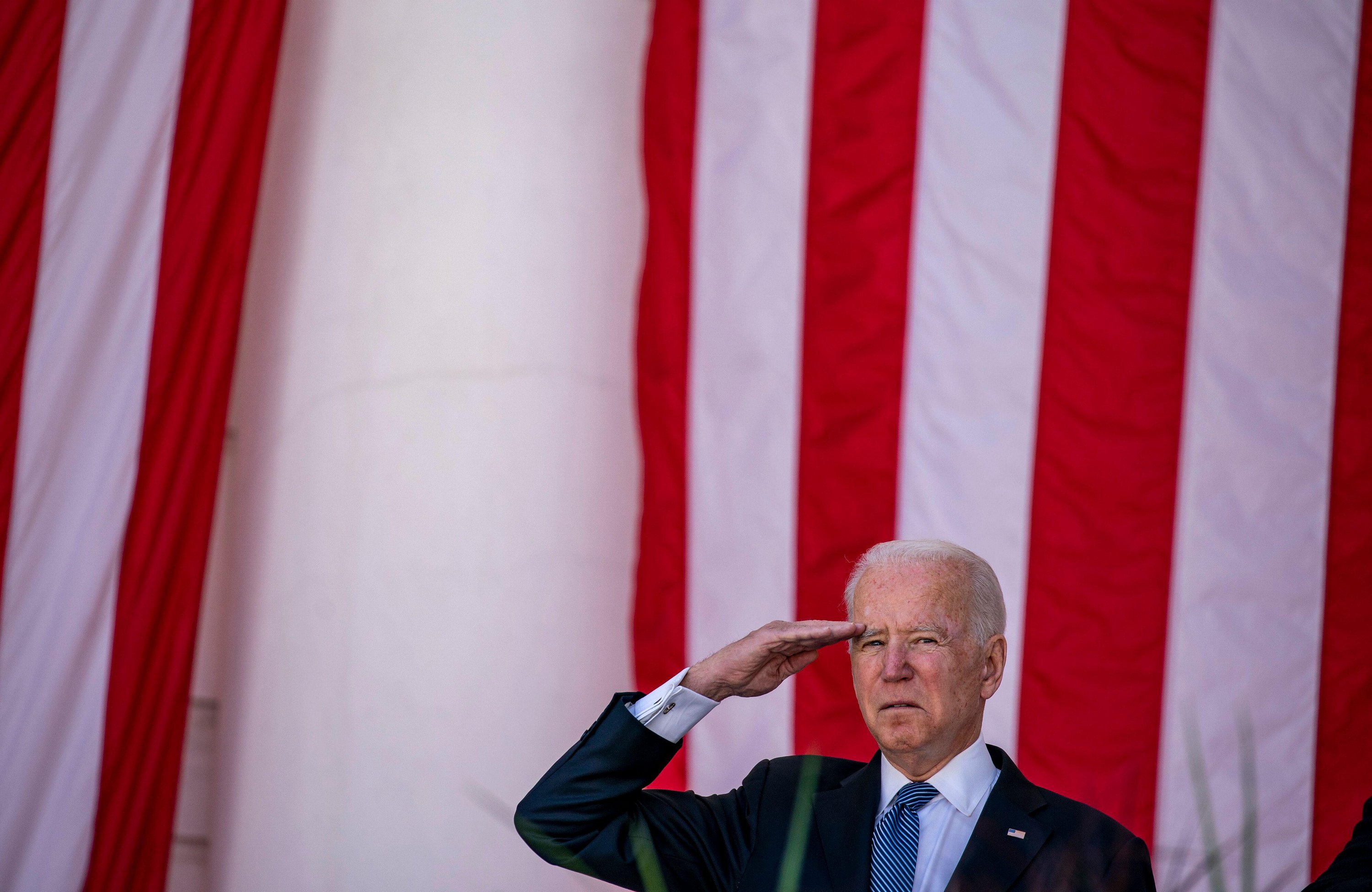 The bold and daring mission proved to be a turning point for the Allies during World War II, before Germany surrendered on May 7 the following year.

"On the 77th anniversary of #DDay, we honor the heroes who stormed the beaches of Normandy and liberated a continent. We will never forget their courage and sacrifice," Harris wrote in a tweet on Sunday.

Jill Biden also shared a message, writing: "77 years ago, families gathered around radios and heard FDR pray for a ‘peace that will let all of men live in freedom, reaping the just rewards of their honest toil.’

"Let us never forget those who fought, their families, or sacrifices, and let us always pray for peace. #DDay."

The anniversary of D-Day is typically honored by the president. 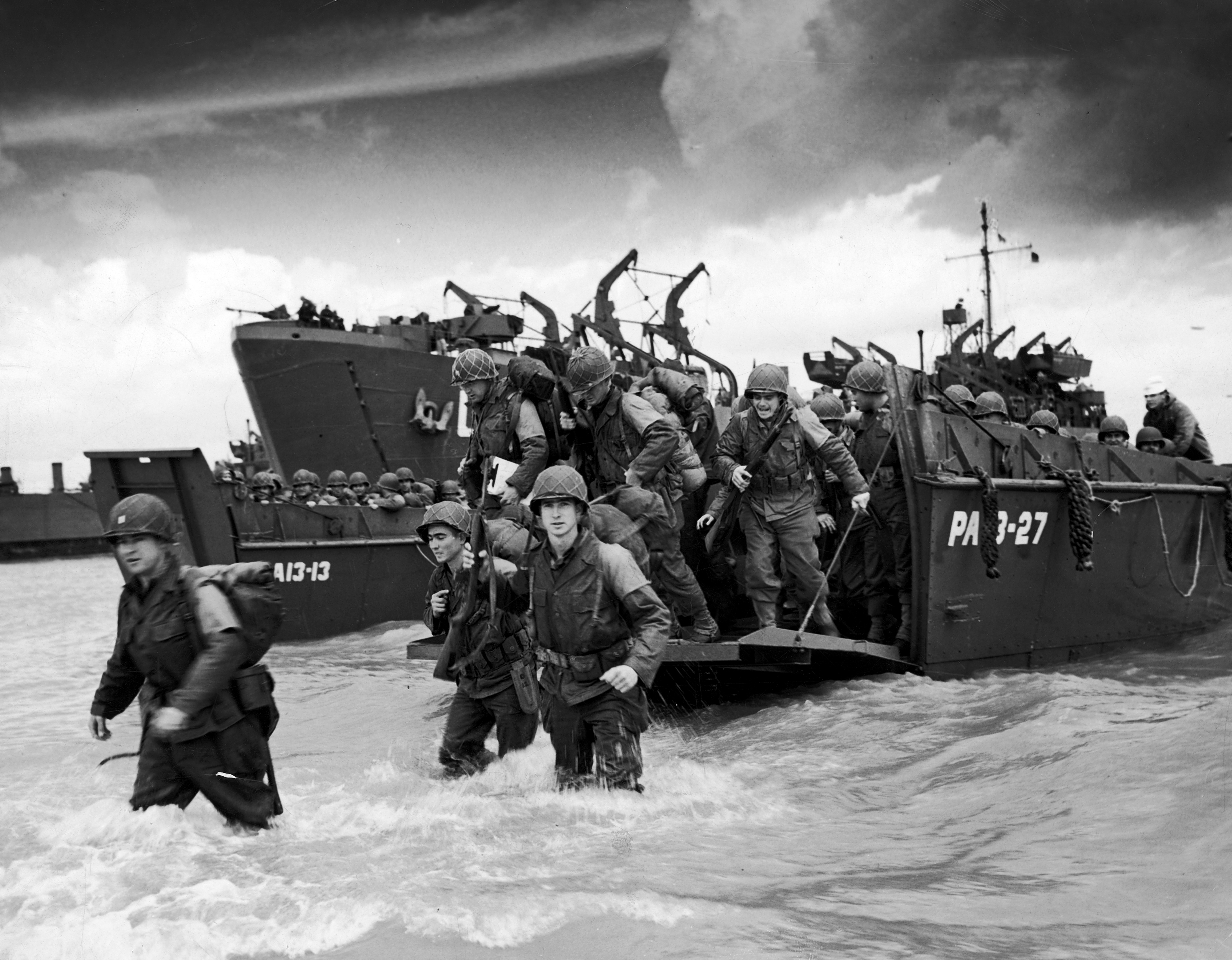 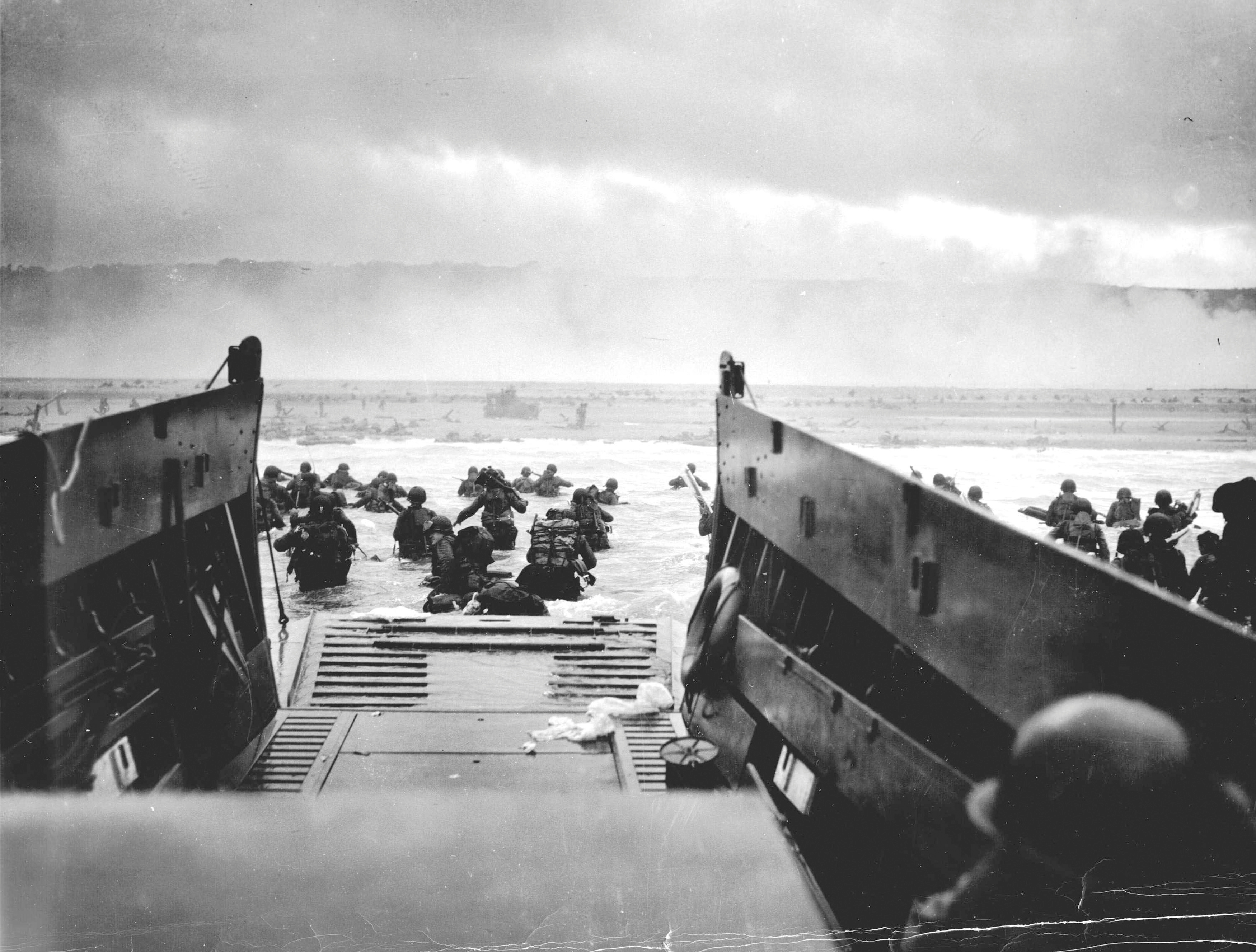 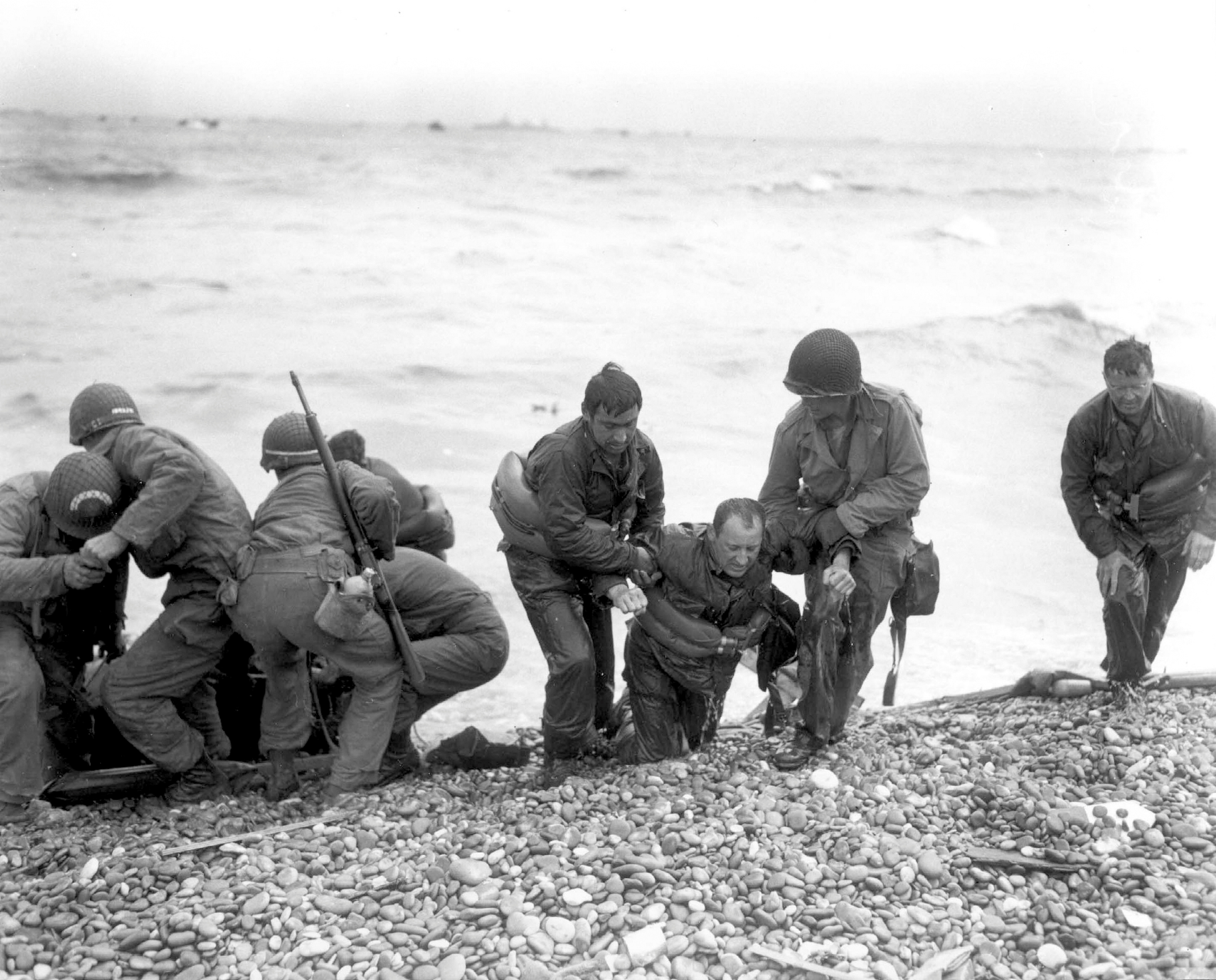 Biden did, however, mention those who perished on D-Day during his Memorial Day remarks from Arlington Cemetary last week.

"War and conflict, death and loss are not relics of our American history; they're a part of Americans' story.  Here in Arlington lie heroes who gave what President Lincoln called ‘the last full measure of devotion,’" Biden said.

"They did not only die at Gettysburg or in Flanders Field or on the beaches of Normandy but in the mountains of Afghanistan, the deserts of Iraq in the last 20 years."

Former Presidents George W. Bush, Barack Obama, and Donald Trump all acknowledged the anniversary of the historic event during their first year in office. 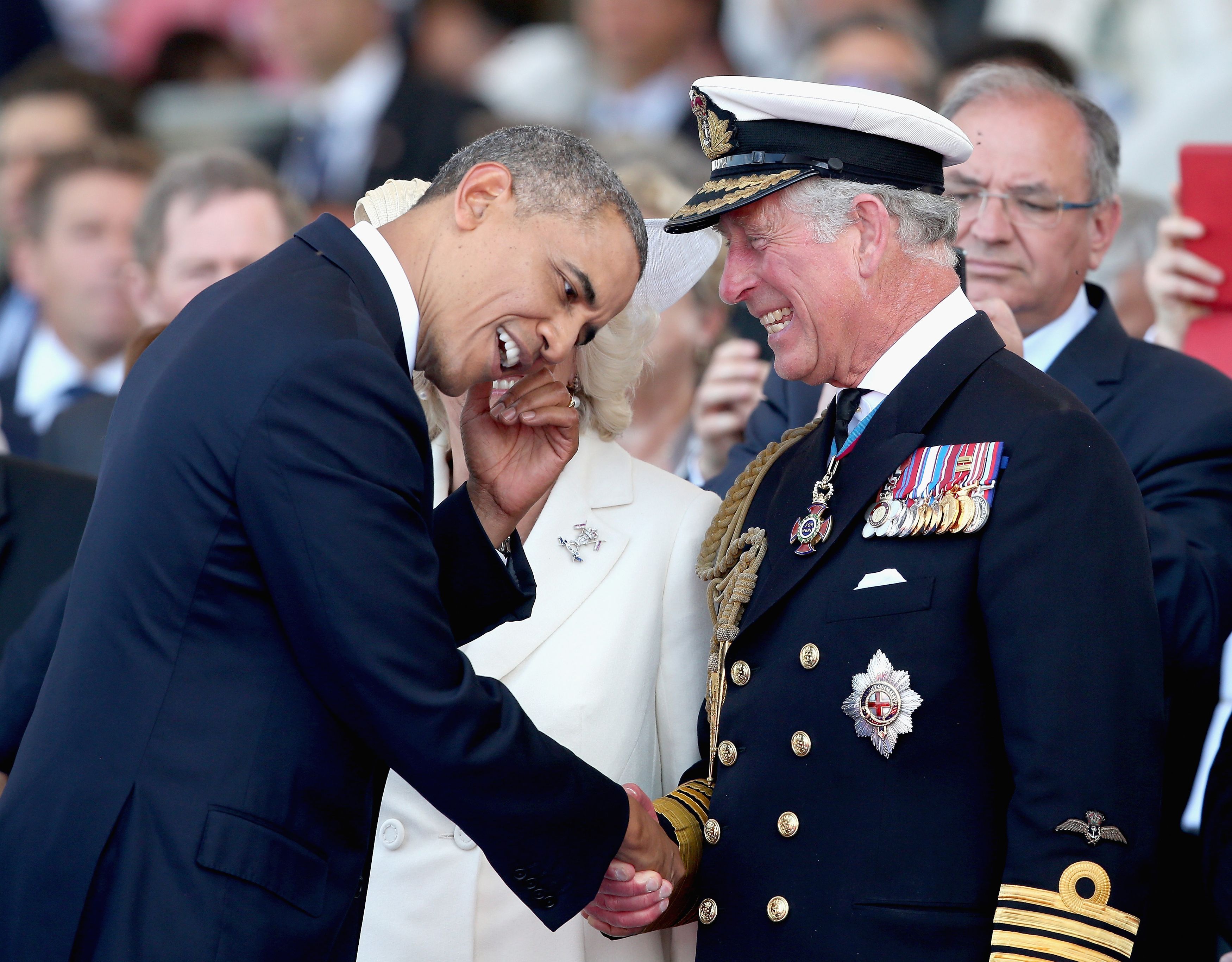 Obama even traveled to Normandy, Frace, for the 65th Anniversary back in 2009. Trump did the same in 2019 for the 75th anniversary.

Former Arkansas Governor Mike Huckabee slammed Biden to Fox on Monday on account of his lack of commemoration.

Huckabee said it's "inconceivable" that the president wasn't aware of the occasion.

"It’s inconceivable that the president or his staff could be unaware that this was the anniversary of D-Day," Huckabee said.

"There are dozens of people in the communications staff at the White House. … They know what dates are and what things are happening. So how could this have escaped the Biden White House communications department even if the president himself was unaware or had forgotten?"

Huckabee continued: "We should never forget the sacrifice of those who stormed those beaches.

"And I've stood on those beaches. I've gone to that cemetery. It is one of the most emotional, moving, gut-wrenching experiences to realize what our folks did."