PRESIDENT Joe Biden will give Vladimir Putin a "direct" warning about the recent spate of cyberattacks against the US when they meet next week, Secretary of State Antony Blinken says.

Blinken made the pledge in an interview with Axios on Sunday, in which he also declared the US would "take action" against the Kremlin if the warnings are ignored. 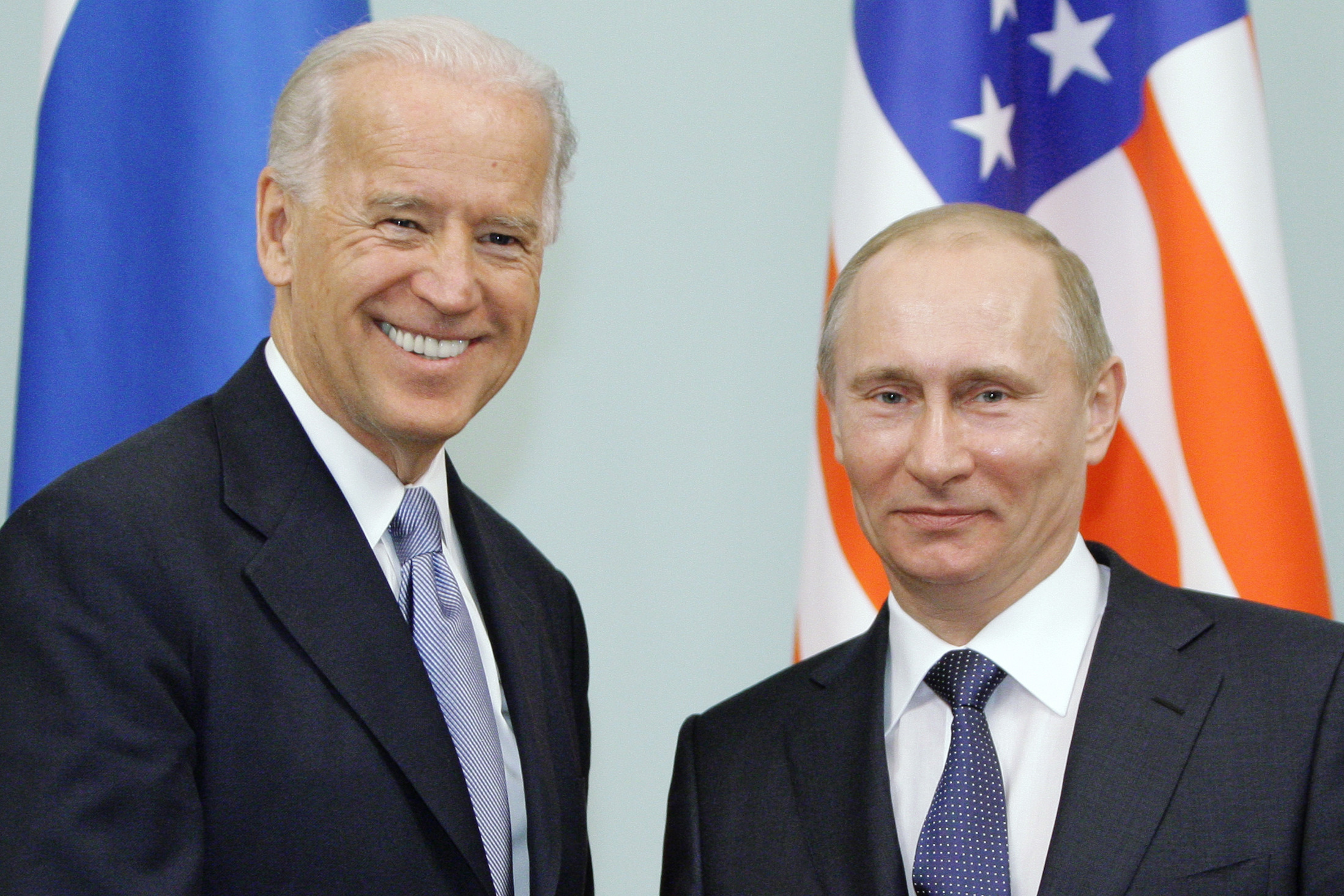 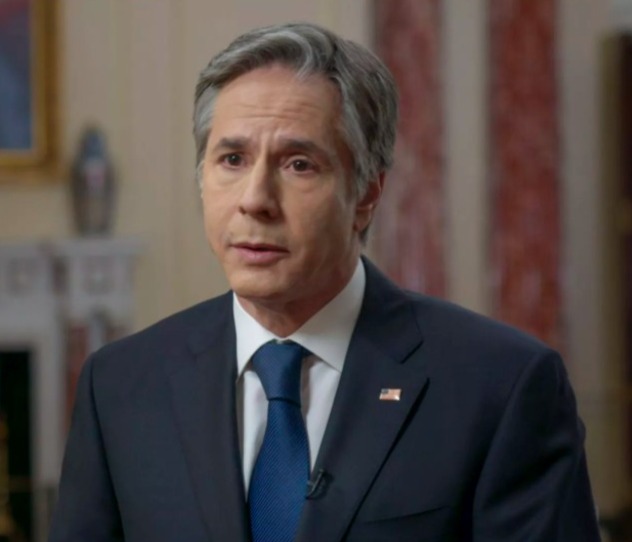 According to Blinken, Biden will tell Putin "directly and clearly" that if the ransomware attacks on US interests continue then he should expect Washington to retaliate.

Both last week's hack on the meatpacking firm JBS and the attack on Colonial Pipeline – which caused fuel prices to soar and supplies to run low in early May – were linked to two hacking groups with ties to Russia.

Blinken said the goal of the meeting of the two leaders is to forge a "more stable relationship" between the two hostile nations.

"I can’t tell you whether I'm optimistic or not about the results," Blinken said.

"I don't think we're going to know after one meeting, but we'll have some indications … We're prepared either way." 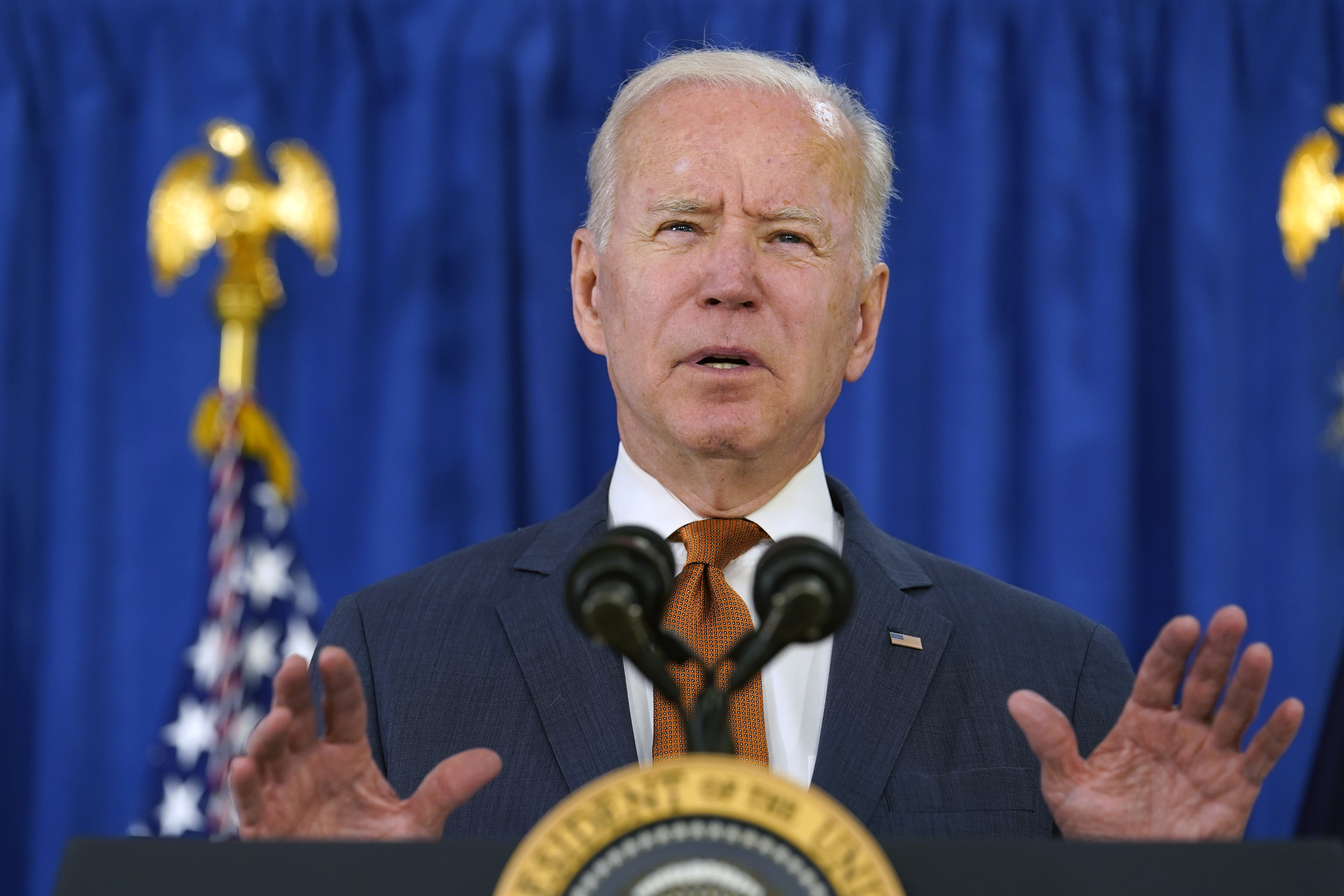 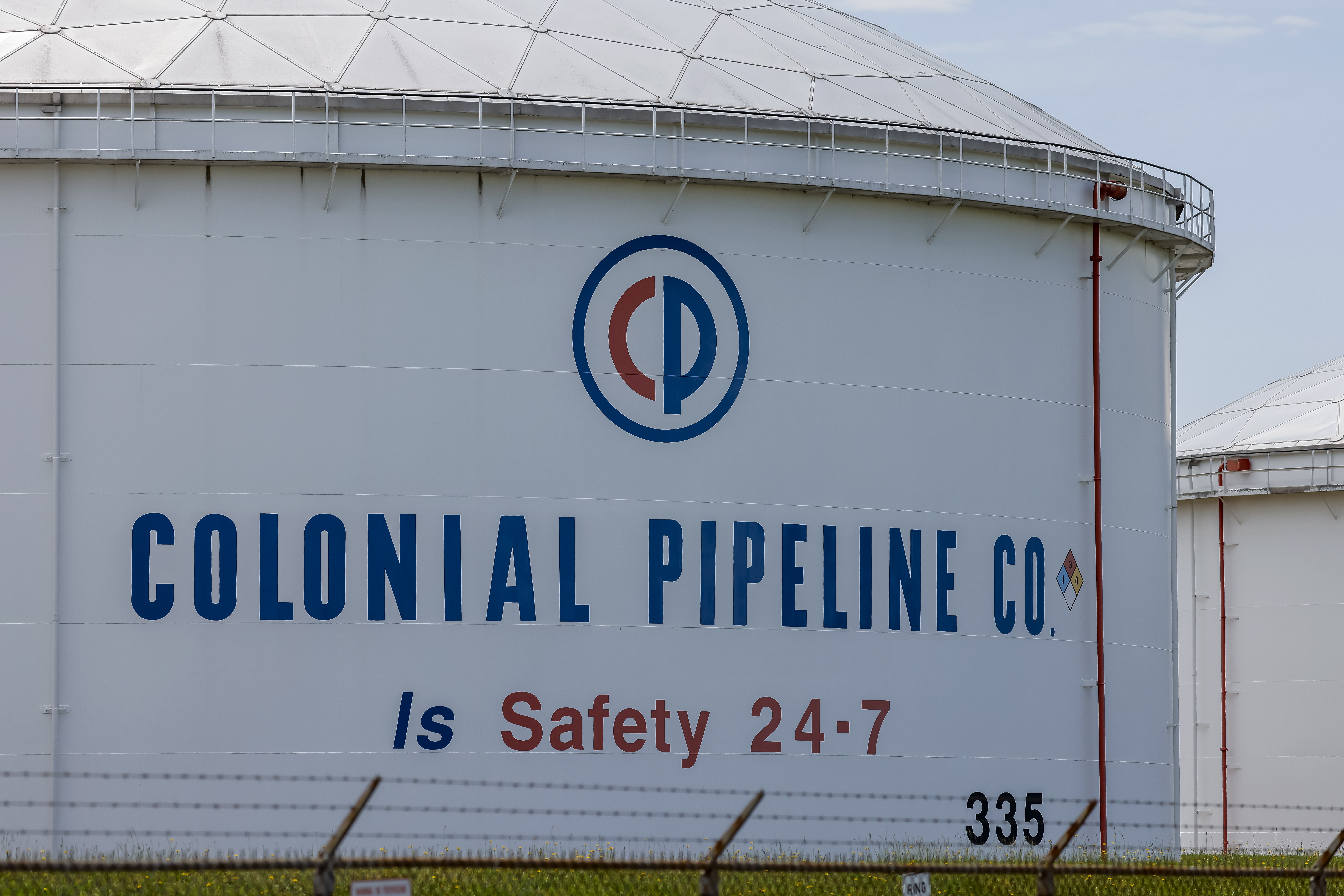 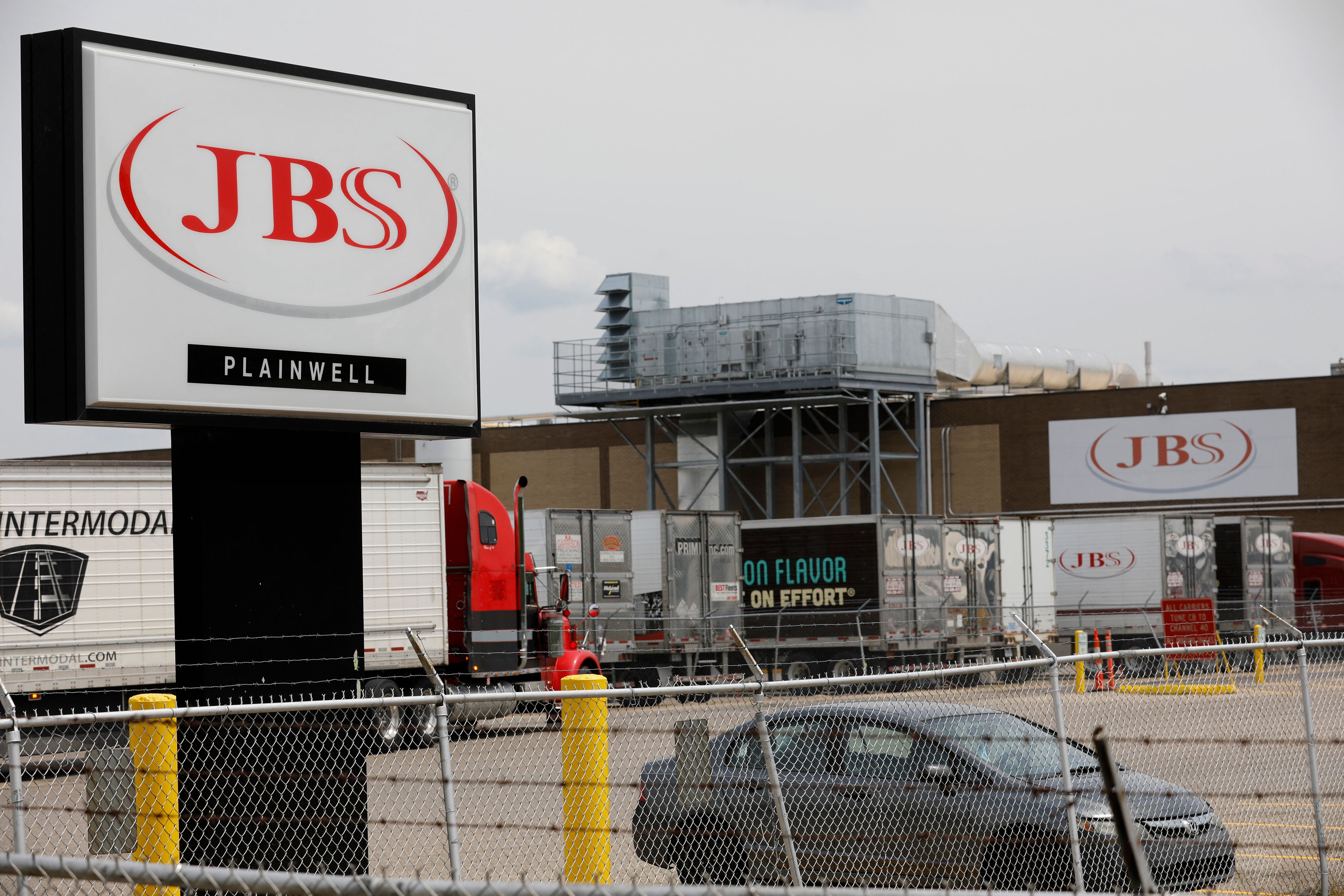 Biden and Putin are set to meet in Geneva, Switzerland on June 16.

It will be the first time the two leaders have met since Biden assumed office in January.

Speaking at a press conference last week, Biden said under duress from reporters that his administration is "looking closely" at whether to retaliate against Russia for the hacks.

However, the grinning president said "no" when the reporter then asked if he thought Putin was "testing" him as he left the podium.

Numerous officials have warned in recent days that more ransomware attacks in the US are likely and that some hackers may even have the capabilities to wipe of the country's power grid.

The latter claim was made by Energy Secretary Jennifer Granholm in an interview with CNN on Sunday, who said she believed the country's power grid is incredibly vulnerable.

"I think that there are very malign actors who are trying even as we speak," she said. 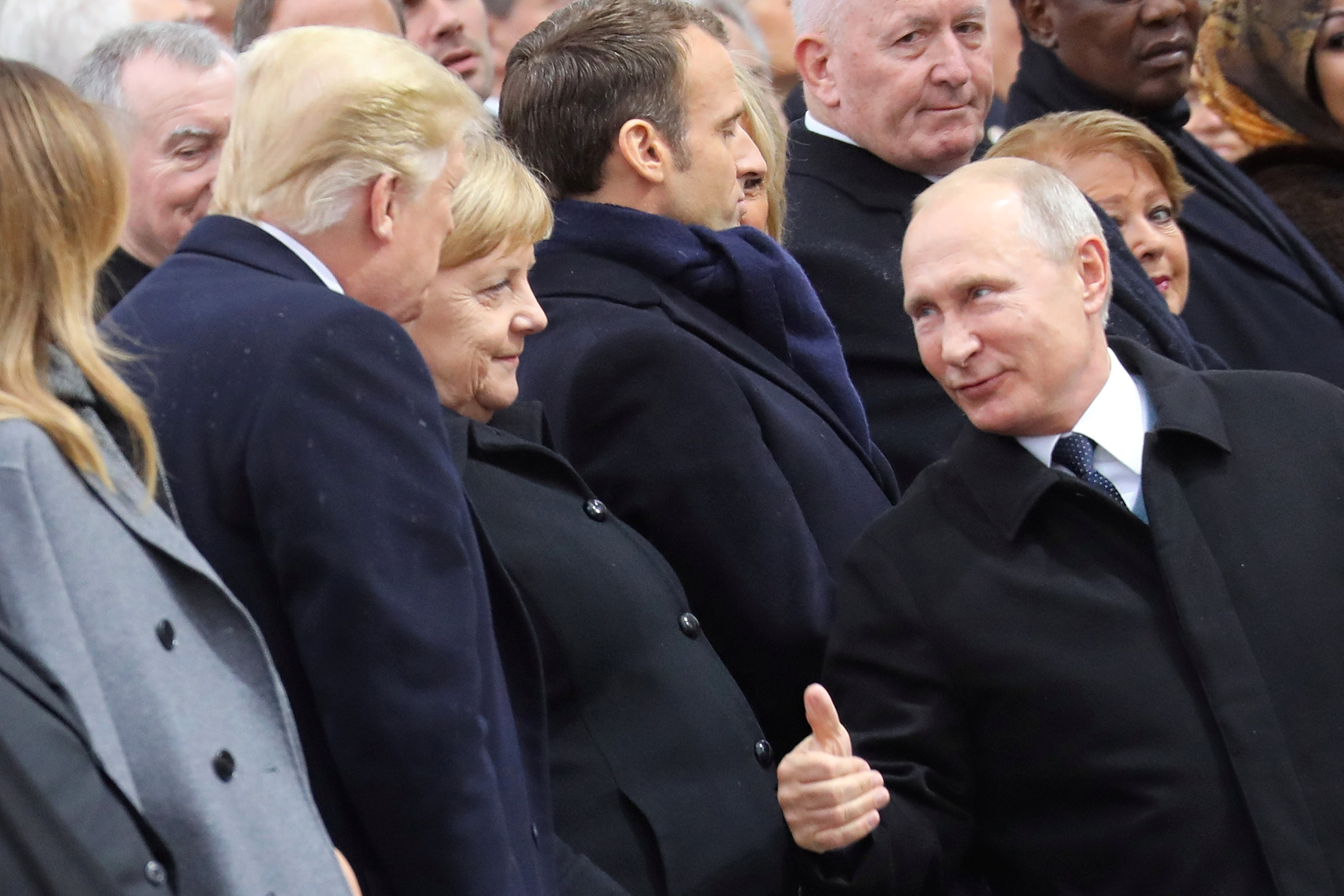 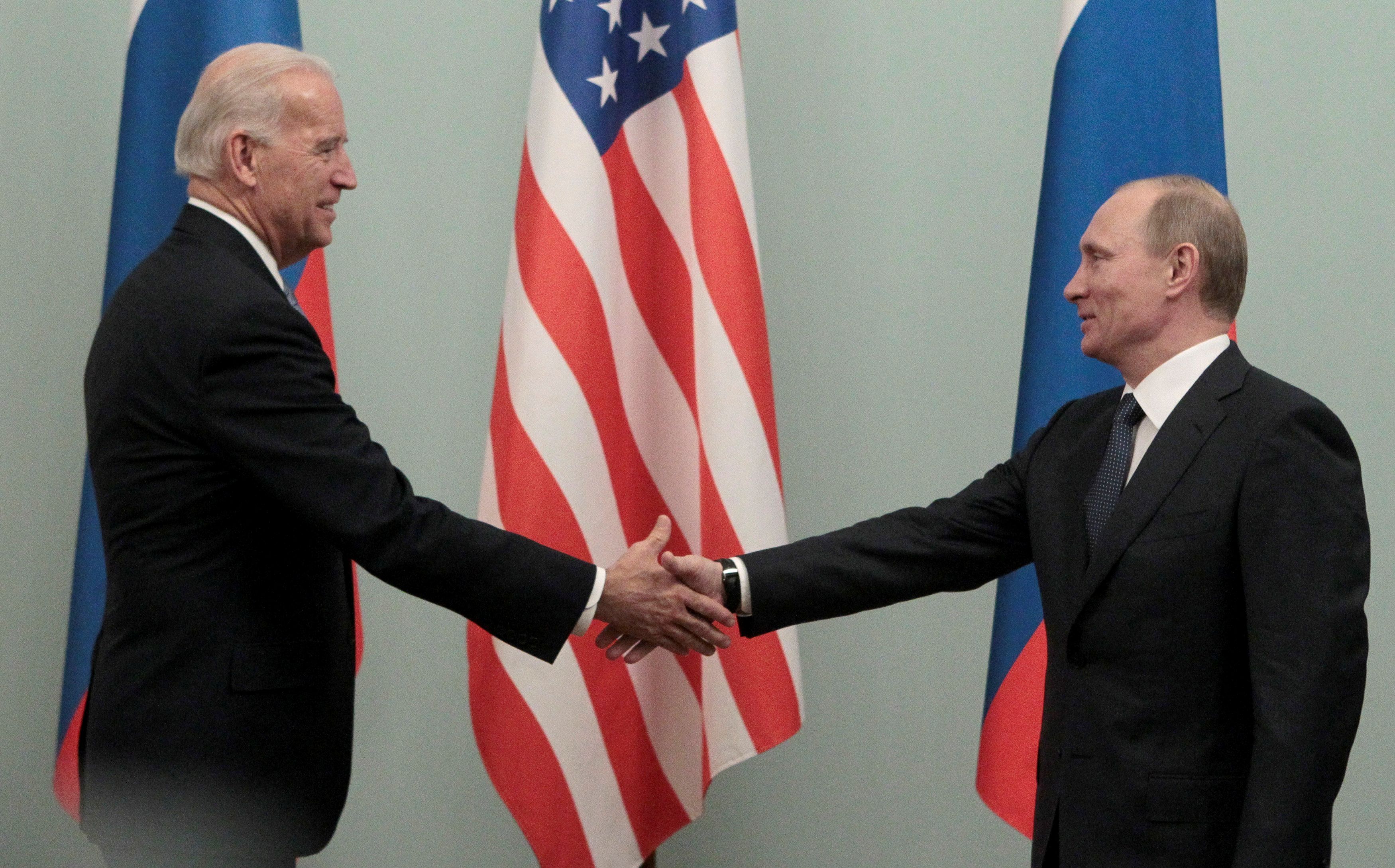 FBI Director Christopher Wray also called on officials to step up their response to the recent spate of hacks, likening them to the 9/11 terror attacks that killed 3,000 people.

"There are a lot of parallels, there's a lot of importance, and a lot of focus by us on disruption and prevention," Wray told the Wall Street Journal.

"There's a shared responsibility, not just across government agencies but across the private sector and even the average American."

The US Department of Justice elevated the priority of ransomware attack investigations to a similar priority as a terror attack late last week.

Biden also issued a letter to companies urging them to take the threat of ransomware attacks more seriously.

When asked on Sunday whether the US government is better prepared to deal with future hacks, Granholm told NBC that new regulations from the Transportation Security Agency (TSA) require companies to report when attacks happen in real-time.

"The TSA actually just put out a series of regulations requiring pipelines to let us know if they have been the victim, and whenever in the real-time… where are these attacks happening, so that we know and we can coordinate with our intelligence community to determine not just how to respond in the long-term, but how to respond immediately. So to that extent, yes," she said. 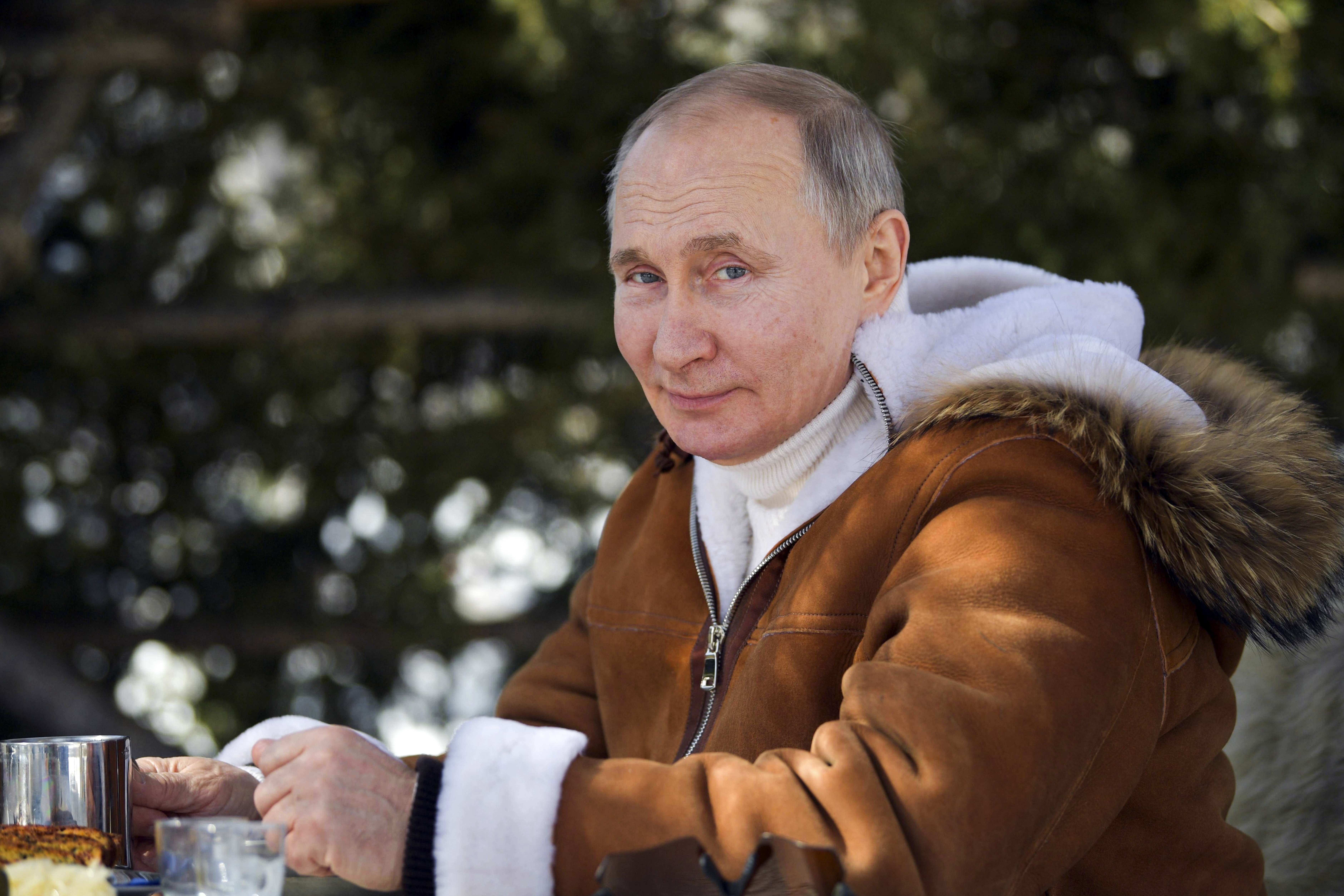 Granholm further reiterated that the private sector must be willing to work openly and actively with the White House.

"We have an agreement with the private sector on the transmission grid," she said.

The energy secretary also stressed that companies should refrain from paying ransoms to hacking groups because doing so incentivizes future attacks.

"Whether you're private or public sector, you shouldn't be paying ransomware attacks because it only encourages the bad guys," she said.

Reports last week revealed that DarkSide carried out the attack by compromising a single password. Colonial paid the group $4.4 million to relinquish its servers.

Meanwhile, JBS USA was hacked last week, causing all of the company's US-based meatpacking plants to shut down operations. The Russia-based hacking group REvil is suspected to be behind that attack.

The Kremlin has denied any involvement in either breach, insisting the groups were lone actors.