Drake Sends Love To Zendaya After Her Historic Emmys Win For ‘Euphoria’: ‘It Was A Lock’

The best and worst moments at the 2020 Emmy Awards

BORIS Johnson is to launch a drive to tackle obesity as part of the fight against coronavirus, reportedly believing that it was his weight that landed him in intensive care with the disease.

The prime minister, previously a critic of the "nanny state", is said to now support a "more interventionist" approach to obesity, which is known to double a coronavirus patient's chances of being hospitalised. 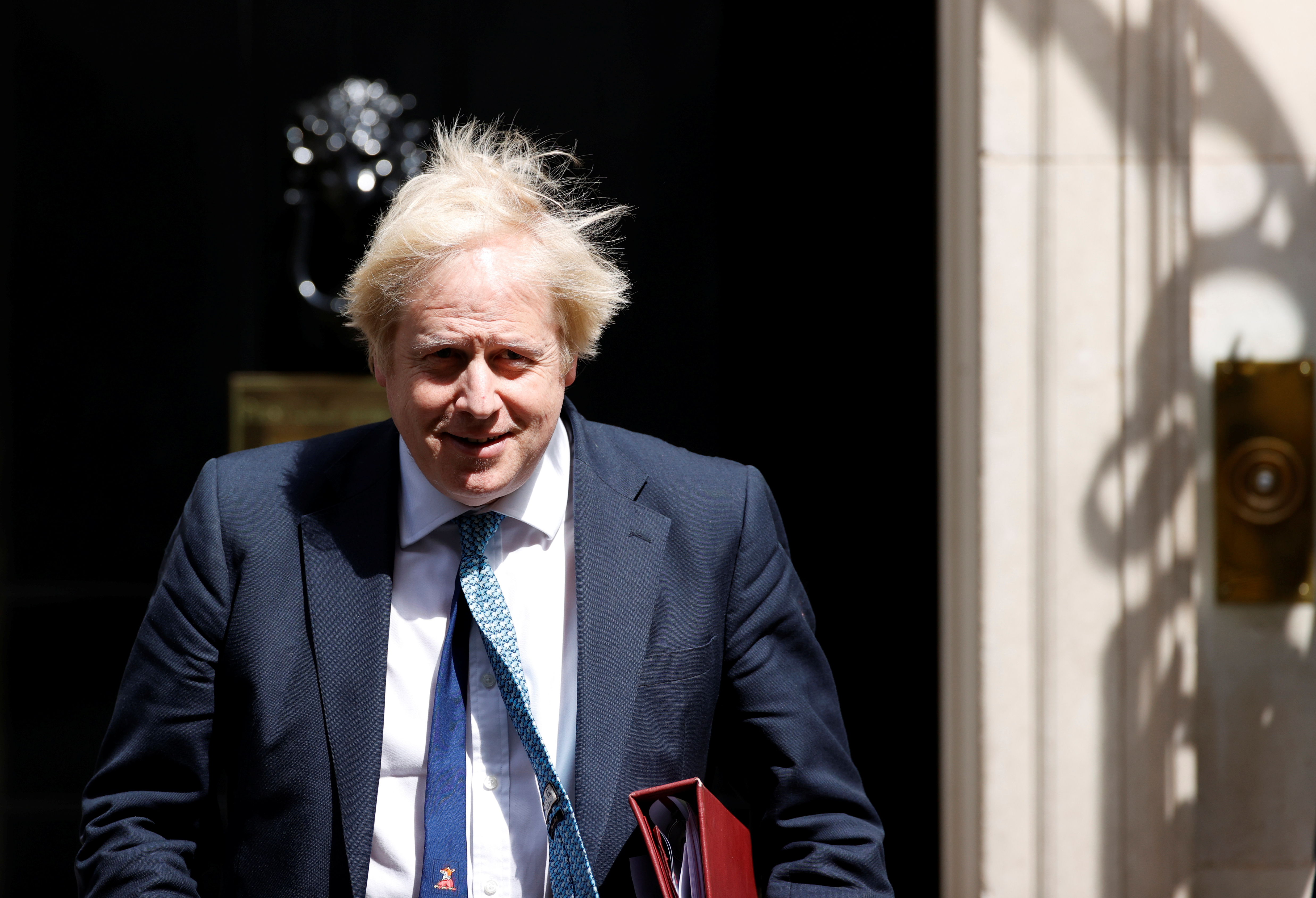 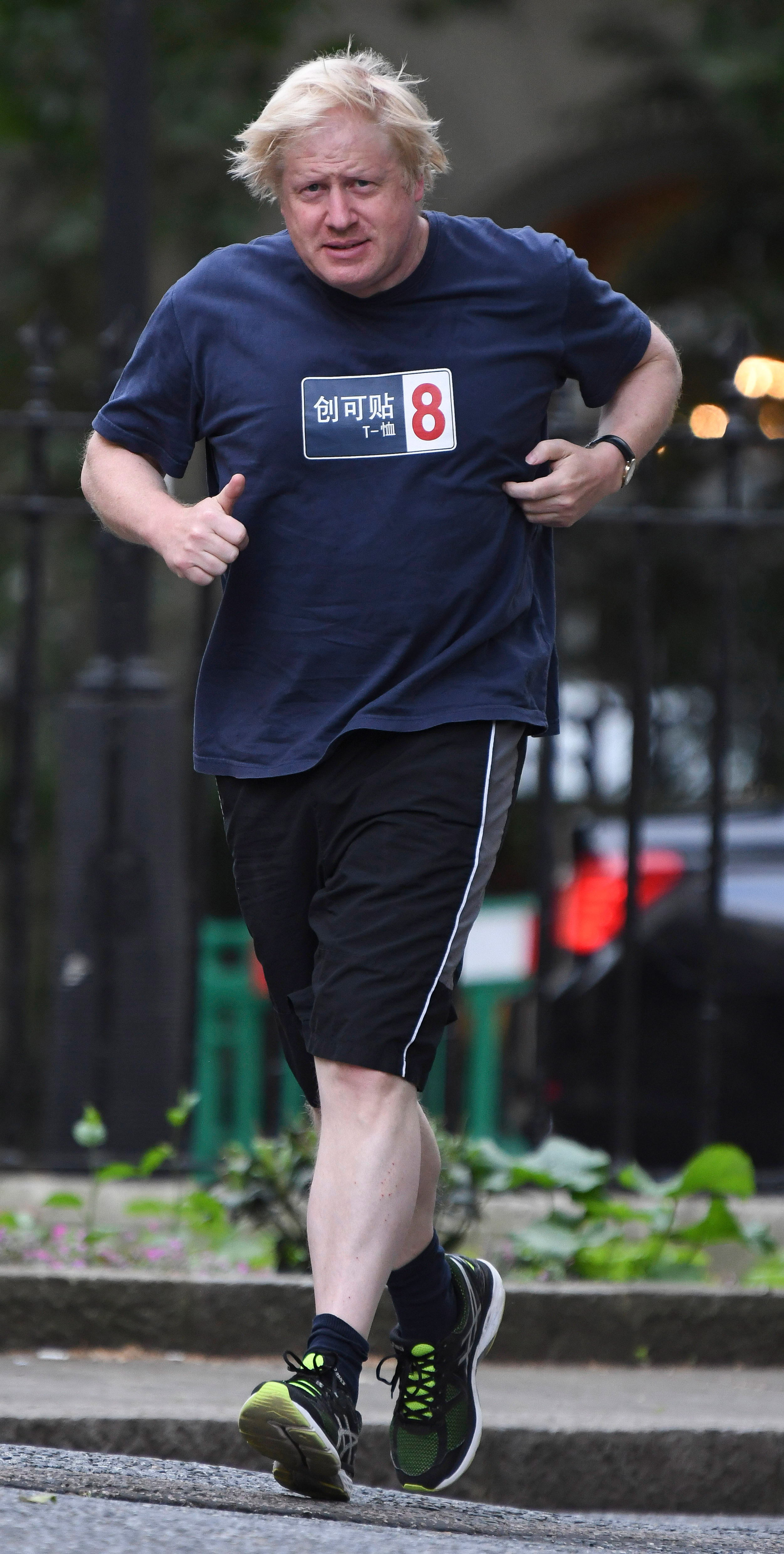 Johnson last month spent three days in intensive care fighting off the virus after his symptoms failed to clear following a ten-day spell in self-isolation.

He is now convinced that his weight is the reason the virus, which for many people is symptomless, had such a dramatic affect on him, The Times reported.

The prime minister has often been photographed jogging or riding a bike through London, but still weighed 17.5 stone, while only 5'9" in height, when he entered hospital.

He has reportedly shed a stone since being discharged from hospital on April 12.

Various conditions linked to obesity, including diabetes and heart disease, are known to make patients more vulnerable to the virus.

New figures yesterday showed that one quarter of all coronavirus fatalities in hospitals in England have been of patients with diabetes.

Data from the Health Survey for England conducted in 2018 found 31 percent of all adults in the UK to be obese.

The prime minister, who has previously said he wants to see a review of “sin taxes” like 2018’s tax on sugary drinks, is said to have told advisers: “I’ve changed my mind on this.”

He is reported to have said during discussions, “it’s all right for you thinnies”, and to think the current focus on public health presents an opportunity to “get Britain on its bike”.

It was also reported this week that Johnson’s advice when asked how to beat off coronavirus was: “Don’t be a fatty in your fifties.”

It is currently expected that the UK will have to live with the many economic and health impacts of the coronavirus until a vaccine can be developed.

The prime minister is facing increasing pressure over his government's handling of the crisis, with a lack of protective equipment or widespread testing being linked to the UK's high death rate.

At least 33,614 people are now known to have in the UK died from coronavirus, more than in any other country in Europe.