I SPENT much of this afternoon closely reading the UK’s Covid-19 recovery strategy, which the government has titled: “Our plan to rebuild.”

What I discovered was a rational, reasonable and well thought out plan that is very clearly focussed on saving lives and saving livelihoods. Both are critical for our country’s future. 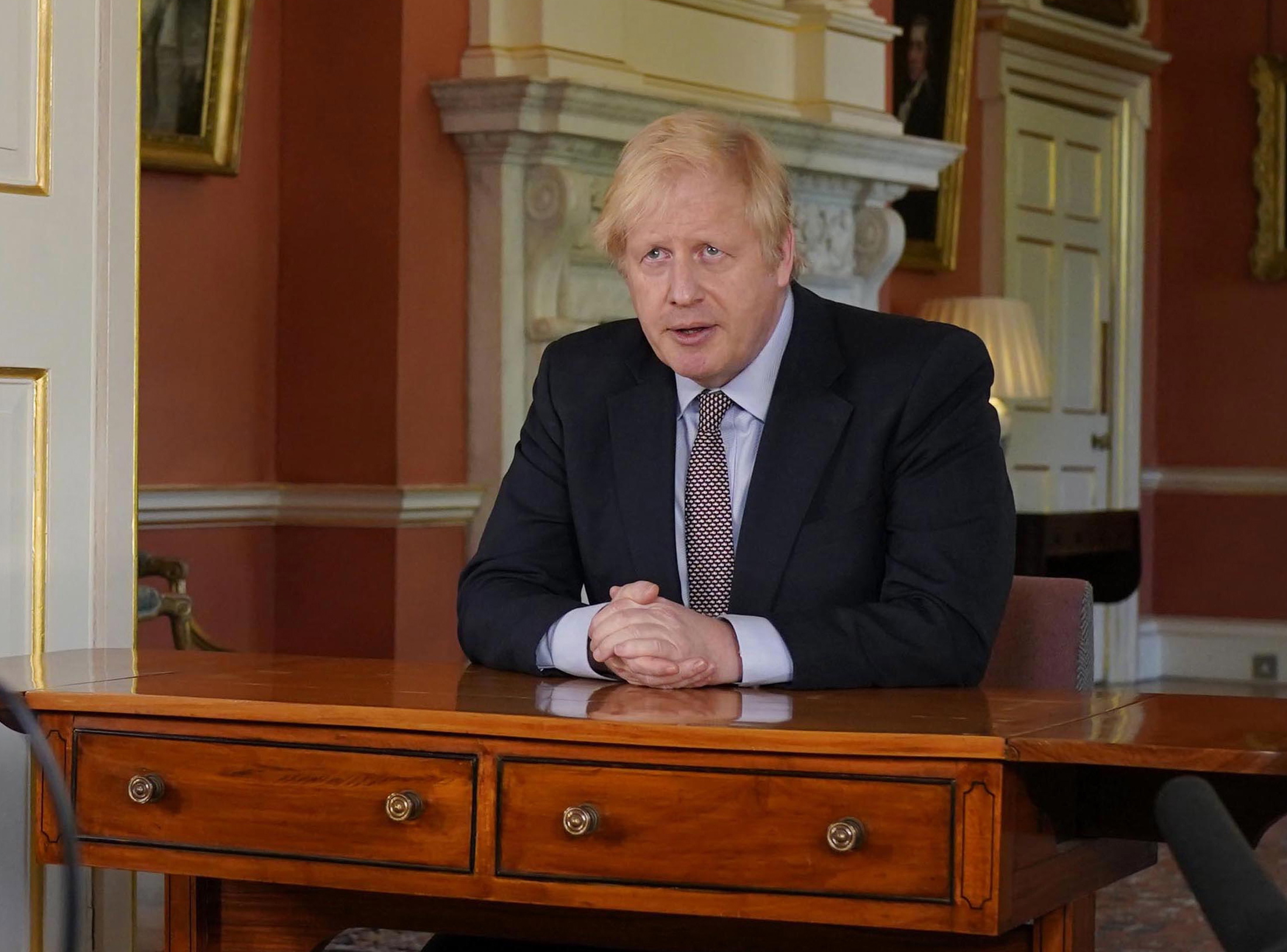 From now on there are five coronavirus alert levels that will be monitored and publicised in a similar way to the existing terrorism alert system.

And the 50-page document outlines in some detail three phases in which to lift the current draconian lockdown restrictions step-by-step.

Not all questions have been answered yet. The government acknowledged, for example, the pain of people isolating alone or separated from boyfriends and girlfriends by raising the possibility of considering the introduction of a New Zealand-style bubble allowing two different household groups to combine. No final decision has been made but the inclusion of the idea in the document provides reason to hope. 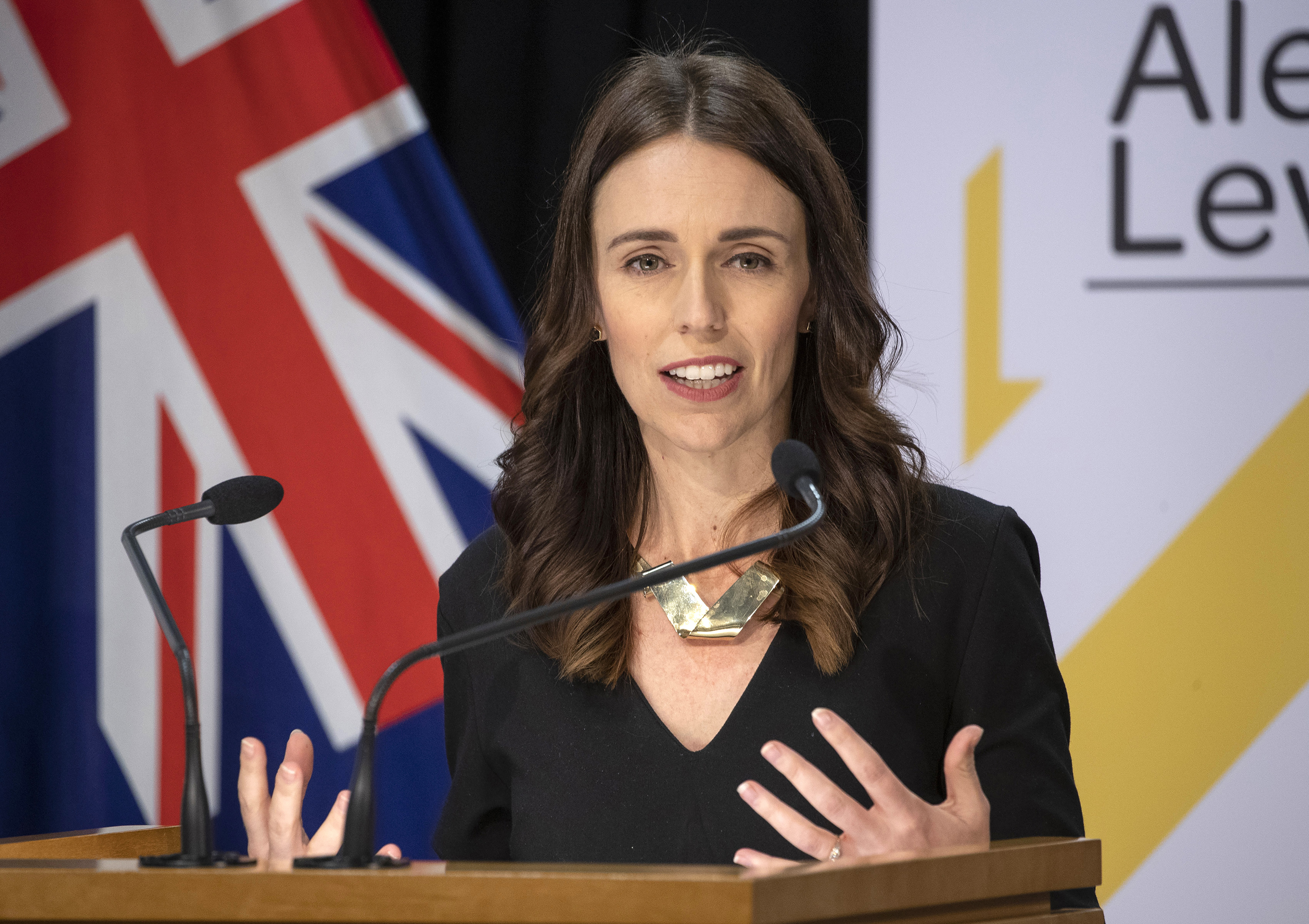 In fact, the government’s plan has many similarities to the one recently released by Kiwi Prime Minister Jacinda Ardern, who has been regularly praised for her handling of the crisis by the mainstream media.

But if you’ve looked on Twitter or turned on the TV over the past 24-hours I can guarantee you will have been overwhelmed by vicious attacks on Boris Johnson and his plan. 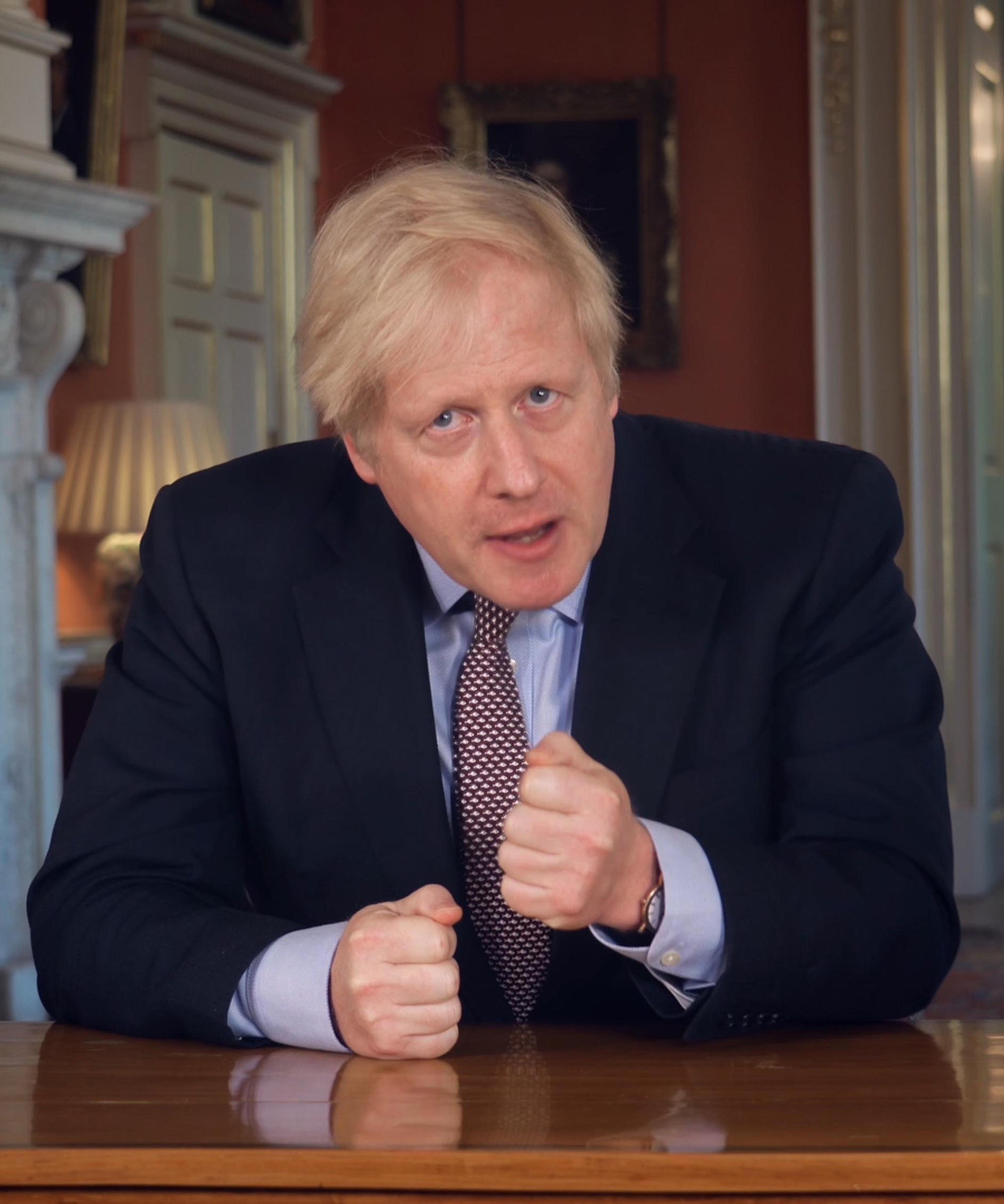 The commentary coming from the London liberal media elite is akin to what we had to put up with over three years from 2016 as this group desperately attempted to overturn the result of the Brexit referendum.

Left-wing journalists, academics and telly hosts have literally told the public they are too stupid to understand any message from the government that isn’t as basic as: Stay at home.

How offensive and patronising. This situation isn't simple. It requires a degree of nuance, which we can understand and accept. 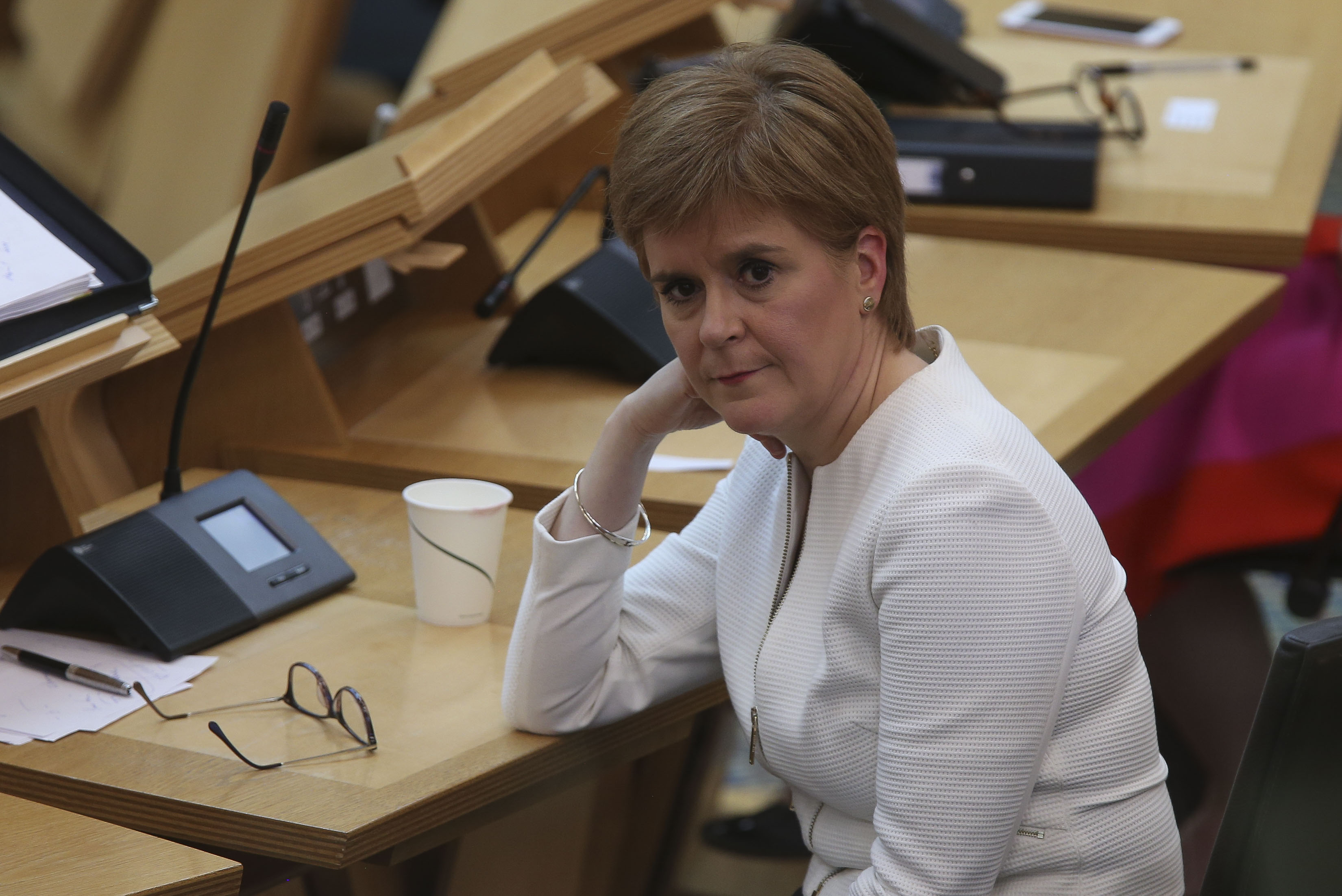 Indeed, it’s possible it could be four years before there is a vaccine for Covid-19, if one is developed successfully at all. Staying under a permanent house arrest, decimating the economy and destroying our mental health, is surely not a solution either, no matter what Nicola Sturgeon might suggest?

The revolting politicisation of the roadmap to lockdown being lifted really is sick-making.

On April 14 in this column, I called for the government to present to the public a roadmap to how the lockdown would end in the next three weeks. 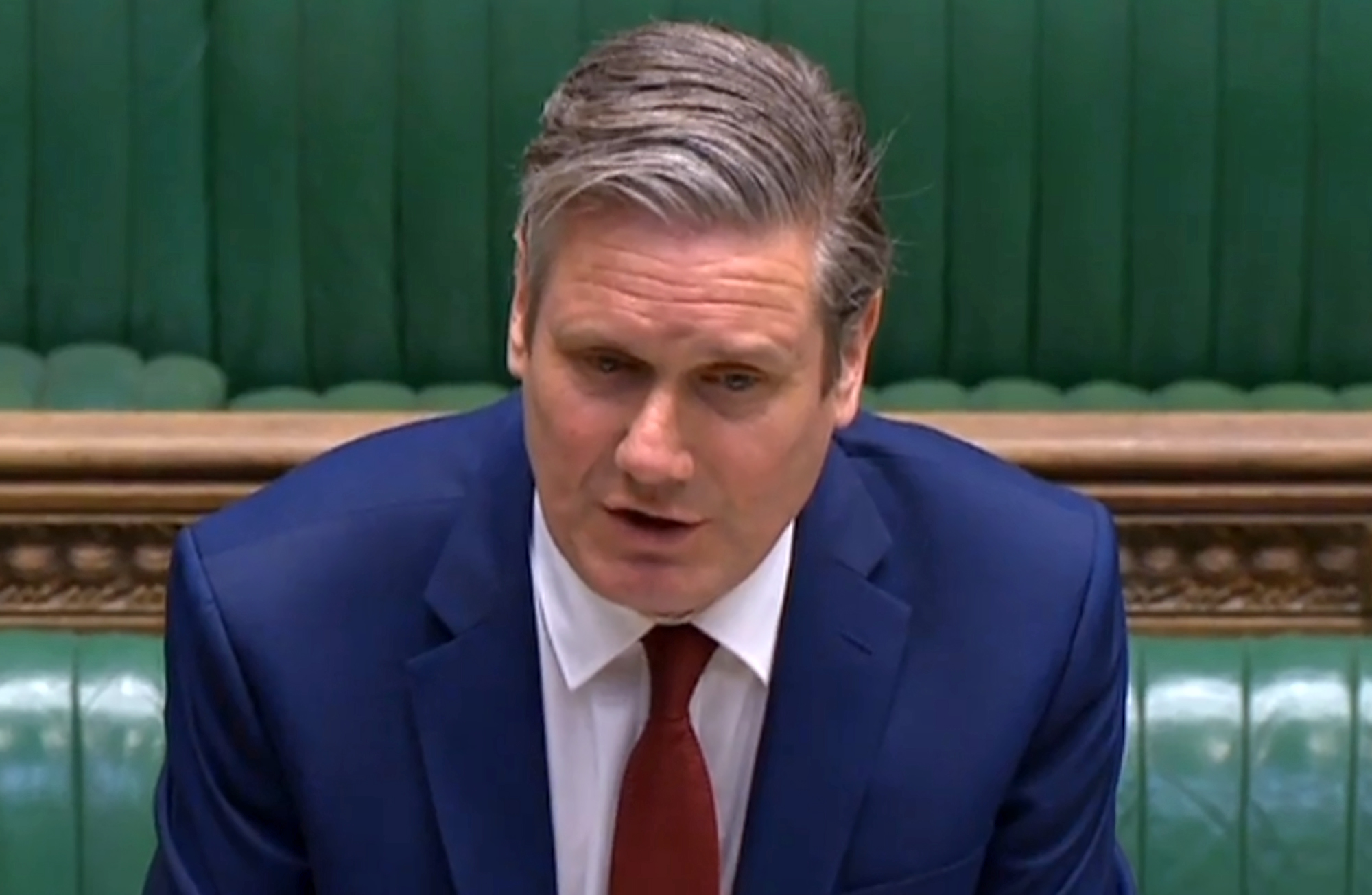 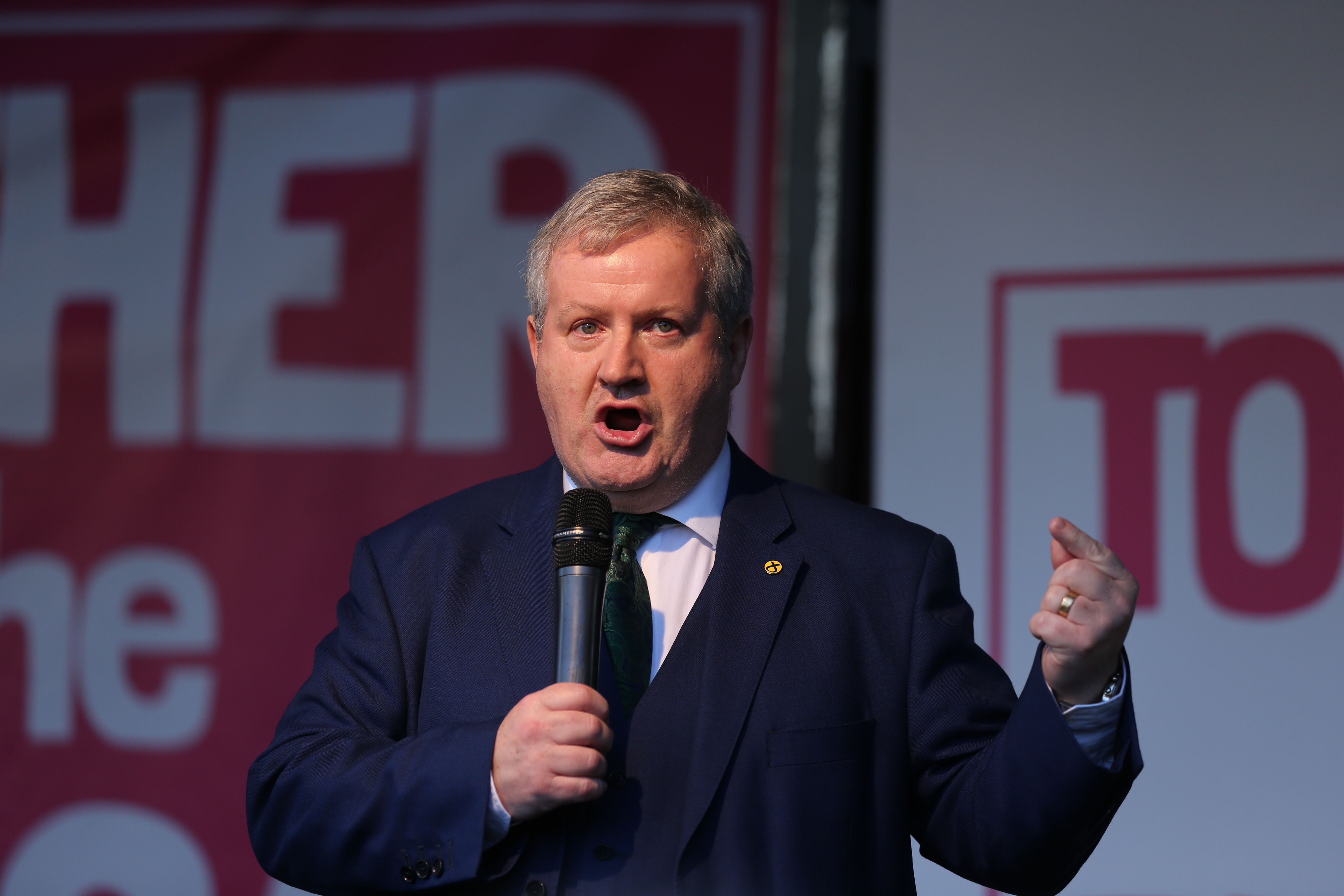 To my great surprise within a day the Labour leader Keir Starmer made an almost identical statement, calling for the government to publish its “principles and approach” about how lockdown would end.

So why last night when Boris Johnson had done exactly what Mr Starmer wanted did he decide to take issue with it?

Ian Blackford – the party’s leader at Westminster – went on Sky News and claimed Boris had just told the country to go back to business as usual.

The government has been absolutely clear that life will not return to normal anytime soon.

But I am delighted they have also acknowledged that staying at home for months on end is no way to live either.