THE boss of the charity which got Prince Harry to back its Vax Live gig earns £285,000 a year. 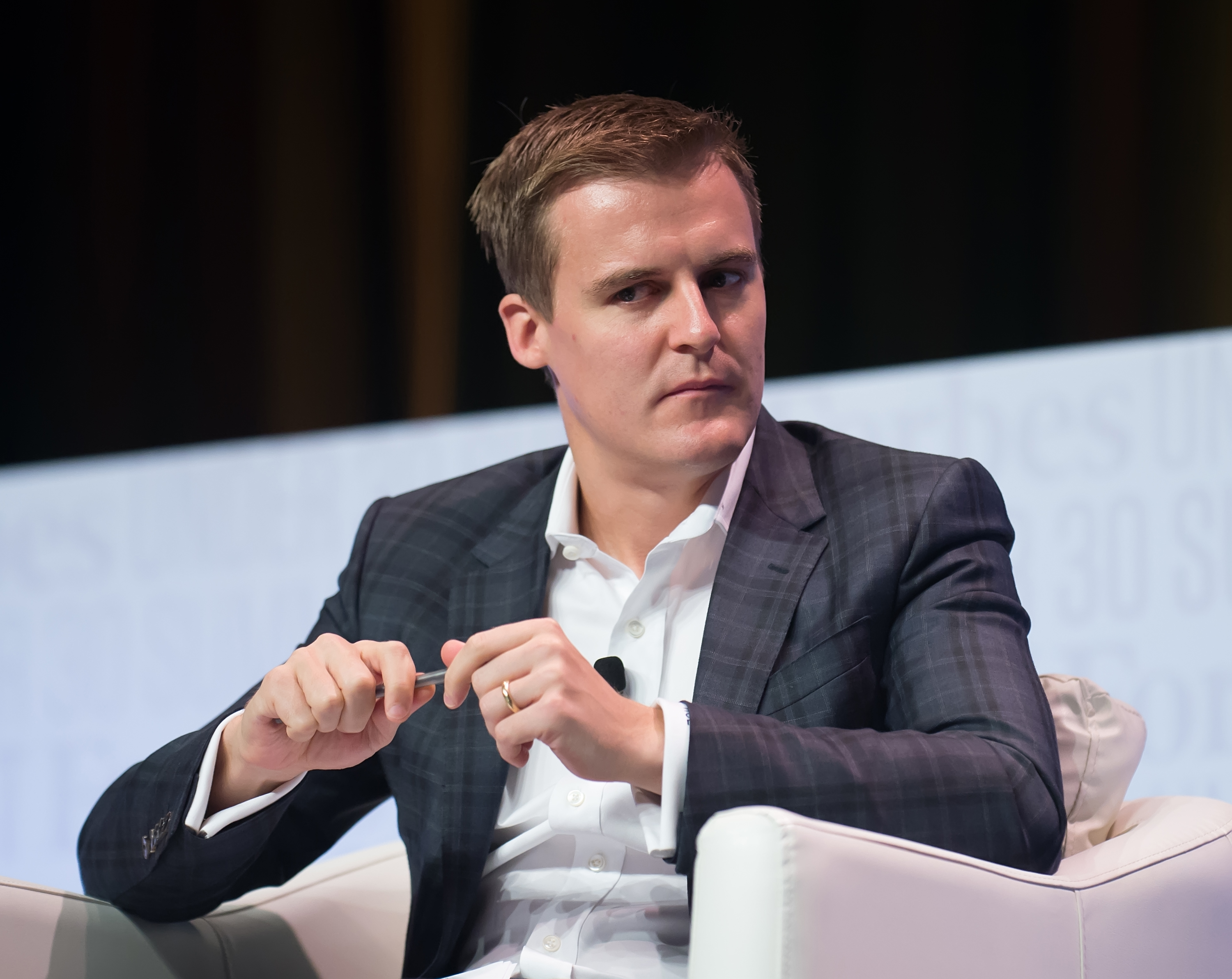 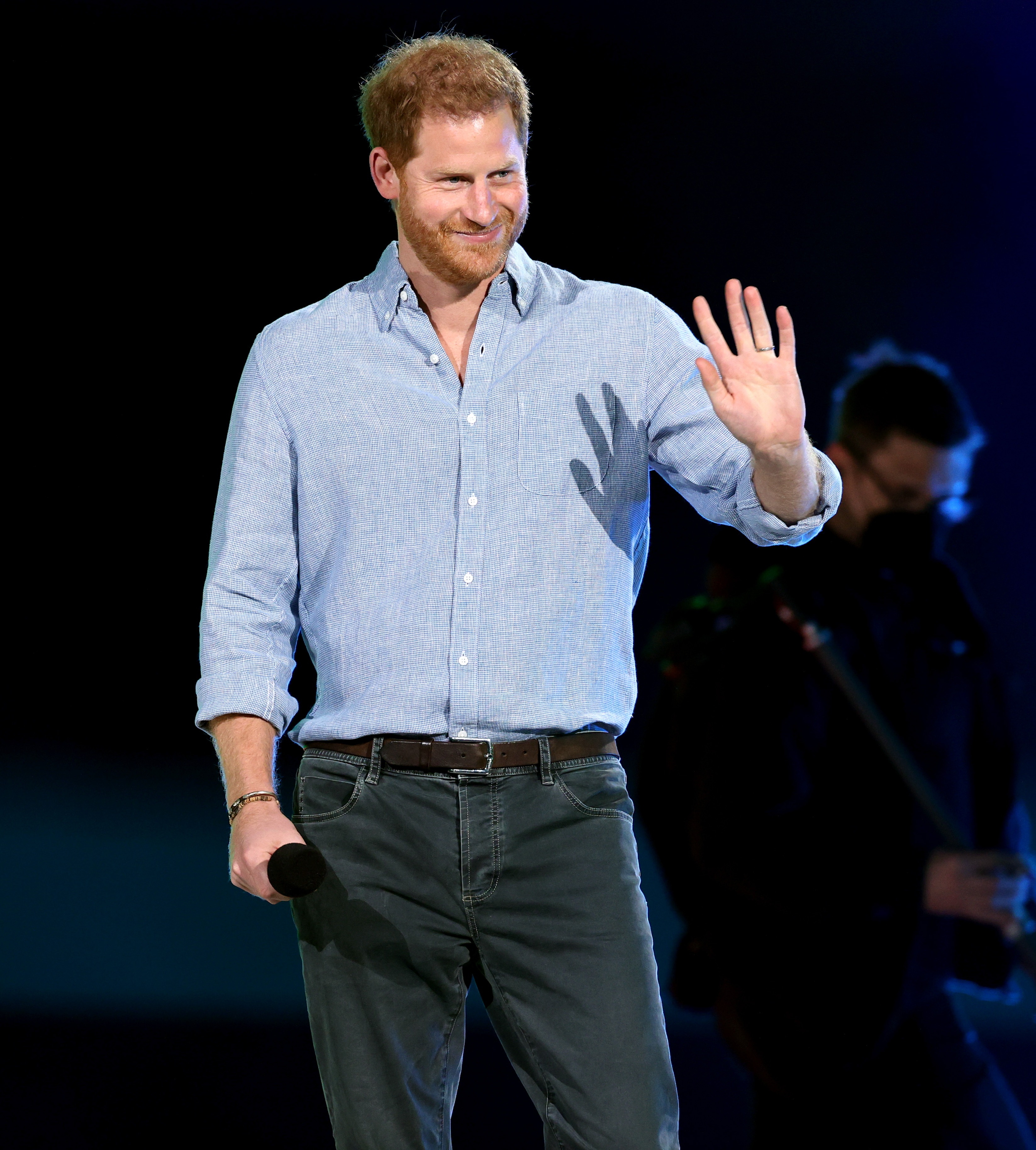 It spent a total of £7.5million on salaries, up from £6.5million the year before.

The group, which calls itself a “movement of engaged citizens” was founded in 2008 and has offices New York, London, Berlin, Toronto, Lagos, and Johannesburg.

It wants global vaccine equity and aims to end extreme poverty by 2030.

Mr Evans spoke glowingly of getting Harry involved for Vax Live: The Concert to Reunite the World. 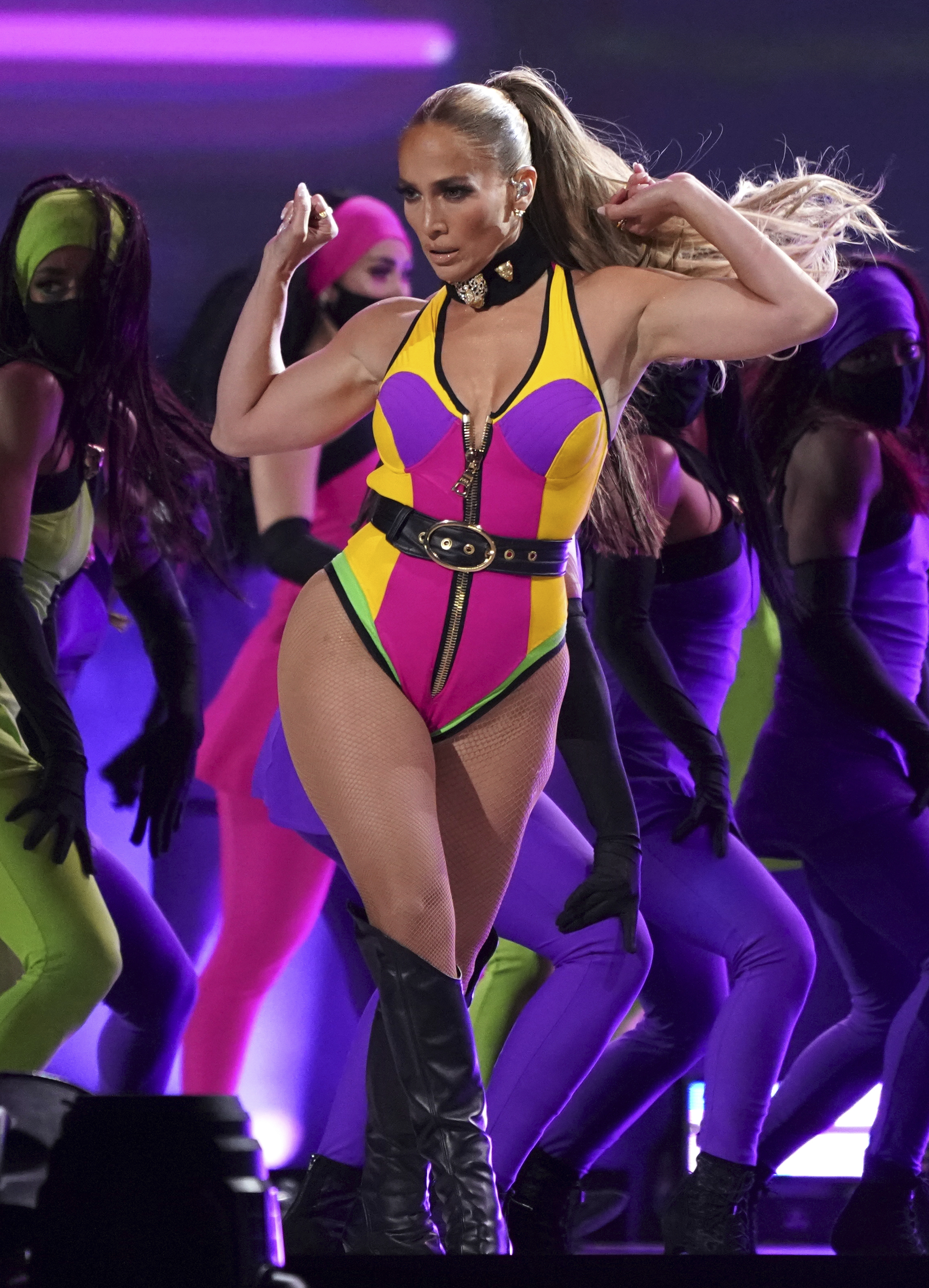 Harry went on stage in California, while he and wife Meghan have called for donations in support of vaccine equity.

Speaking backstage, Mr Evans said of the Duke and Duchess of Sussex: “Quite frankly they were immediately on the same page. It wasn’t a convincing. It was a conversation.

“They were so excited. They said, ‘We believe in the importance of vaccine equity.’ For them, it was an easy decision to do the right thing because they were so passionate already."