A BRAVE boy with a rare genetic condition has raised thousands of pounds for charity by walking 26 laps of his hallway during lockdown.

Dominic Blower, 13, was born with a disability that means he cannot walk unaided, but smashed his fundraising target to raise £2,180 for children's charities last week. 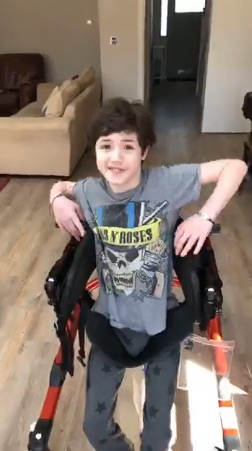 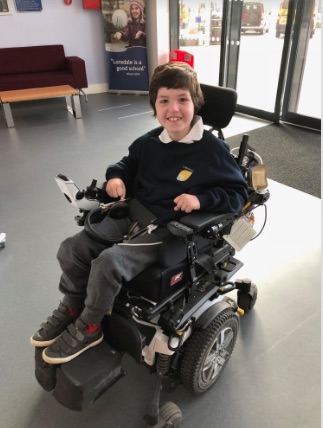 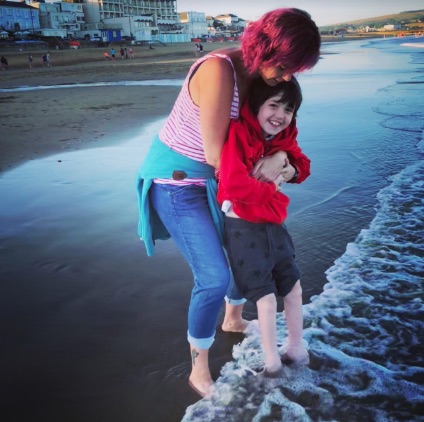 Dominic's condition has gone undiagnosed for 13 years, he has been critically ill many times in the past and finds physical activity exhausting.

For his mini marathon, brave Dominic, from St Albans, Hertfordshire, completed 26 laps of his hallway in his walker – the furthest distance he's walked in his life.

He undertook the walk as part of the 2.6 Challenge, which aims to raise money for the UK's charities during a rough period where funding has been hit.

Proud Mum Renata told The Sun Online: "It's more than he's ever walked in his life, so it's a huge achievement for him.

"It took quite a bit of persuading to get him to give it a go, but eventually he was up for it."

He's completely smashed it, and he's done it all with a smile on his face

The family live-streamed the challenge on Facebook on April 28, where they received hundreds of views and encouragement from Dominic's supporters.

Renata added: "We got lots of lovely messages, and we were also able to tell people about the charities that have helped us.

"Dominic was surprised to be getting messages of encouragement while he was walking, it really felt like we were sharing the moment with people.

"Every time I told him how much money we had raised, he laughed. He couldn't believe it was in the thousands, he was blown away."

The thousands raised will go to two charities that Renata says have been hugely important in helping Dominic – SWAN UK and Roald Dahl's Marvellous Children's Charity.

Both charities work with families of children with undiagnosed conditions.

Renata says that the support Dominic received served as a perfect example of how Brits are being kind and generous at a difficult time.

She added: "I think we've felt protected by our community and we have a great network of volunteers, and I feel fortunate for that.

"It's bringing out the best in the majority of people, and shows we are a society that wants to protect the vulnerable."

It comes amid other touching fundraising stories around the UK during the lockdown.

Flight Lieutenant Des Curtis is planning to scale the five storeys in his block of flats every day, after being inspired by Captain Tom Moore.

Des began his fundraising effort on April 25 during the coronavirus lockdown and has already climbed 800 steps, and hopes to complete his challenge by VE Day on May 8. 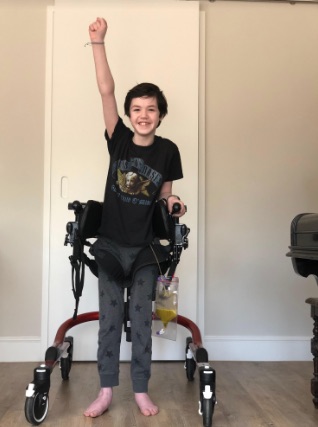 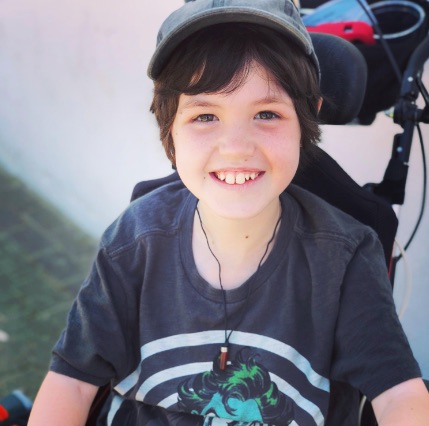