Burglary gangs disguised themselves in workwear to launch terrifying break-ins on shocked householders.

Detectives are on the hunt for five suspects after a man dressed in a hi-viz jacket posed as a delivery driver before four other people rushed inside the homeowners property in Walthamstow, London, and stole valuable items. 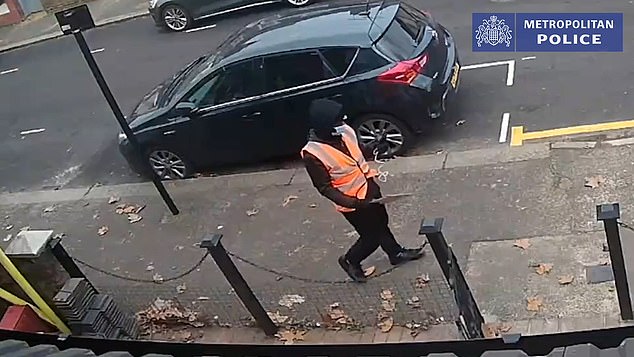 A man wearing an orange hi-viz jacket posed as a delivery driver during a burglary in Walthamstow, London 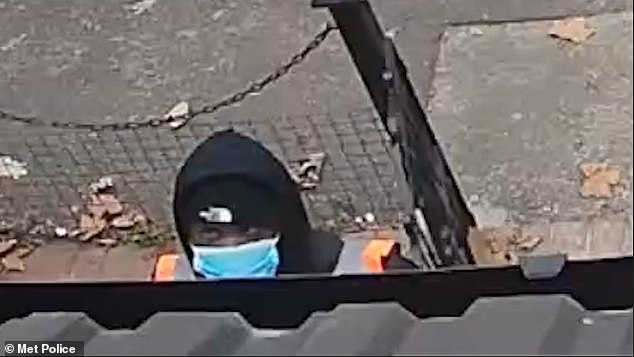 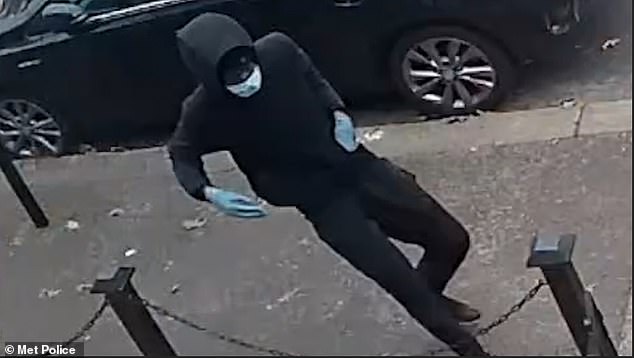 Detectives are appealing for people to come forward after the aggravated burglary in Walthamstow on Monday at around 2.30pm.

A man wearing an orange high visibility jacket knocked on the door at a residential address and told the homeowner that he was a delivery driver.

Once the resident opened the door, four other suspects, all were armed with knives, forced their way into their home.

The suspects made their way into several rooms in the house, searching for valuable items to steal. 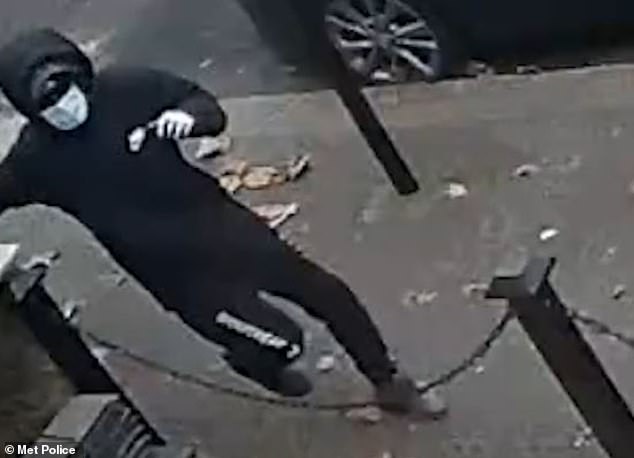 The group made off with a range of valuable items including jewellery, phones, passports, iPads, a designer handbag, ear pods, ID cards and designer watches 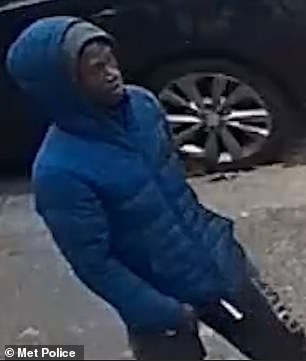 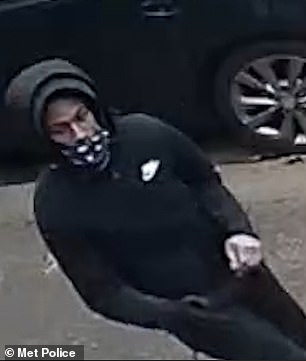 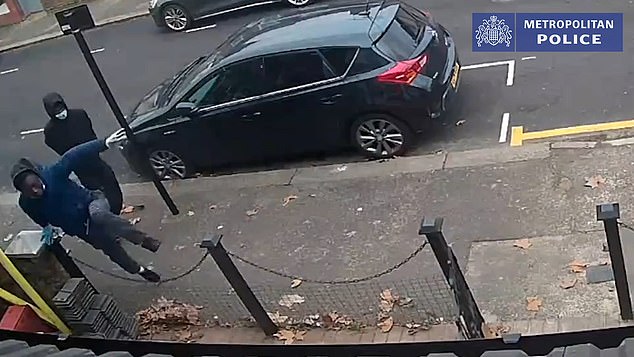 Once the man in the hi-viz jacket entered the property four other people arrived and forced their way inside, a clip shows 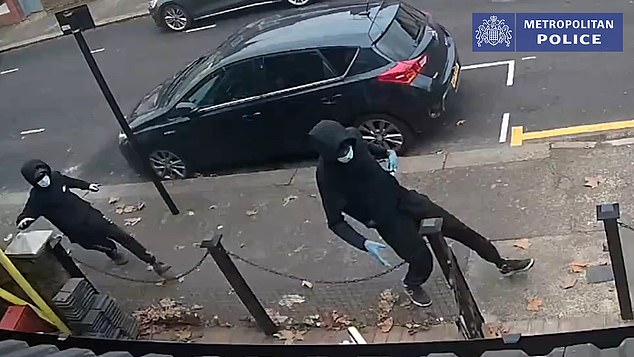 Similarly in Luton, a video has been shared on local social media pages which shows a man wearing a hi-viz jacket being pinned to the floor by police officers.

Witnesses took to Facebook to share what they had seen, claiming two men posing as the waterboard had attempted to break into a house.

The post of Spotted Luton Desi said: ‘Just to let you know our neighbour just had an attempted break in.

‘Two guys in hi-viz tried to break in through front door. One guy was pinned down by neighbours and was arrested and the other guy got away.

‘Sharing this as we all open up our doors to people in hi-vis clothing.’ 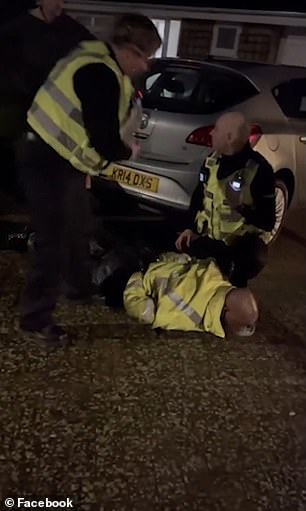 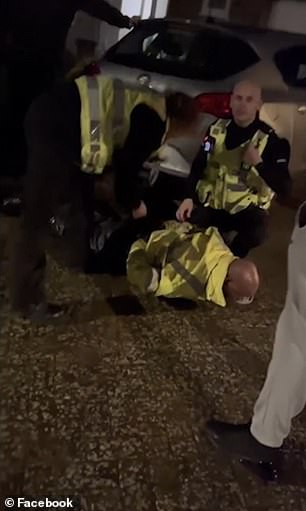 In Luton, a video has been shared on local social media pages which shows a man wearing a hi-viz jacket being pinned to the floor by police officers after residents claim he attempted to break in to one of the homes in the area

One person shared what they claimed was an email from their local Neighbourhood Watch which read: ‘Stay safe all: Foxbury Close, Luton – 13/01/2021 17:24 – two males in high viz have attended location pretending to be from the waterboard, they have pushed past the two victims and entered the location shoving the female IP onto the sofa.

‘Neighbours have heard the commotion and one offender has been detained until police arrive.’

There have been no arrests for the Walthamstow burglary and enquiries into the incident continue.

Police are appealing to the public for any witnesses or information in relation to the suspects that could help them identify them.

Anyone with information or who recognises the suspects is asked to contact police via 101 quoting reference CAD 3600/11JAN21 or Crimestoppers anonymously on 0800 555 111.