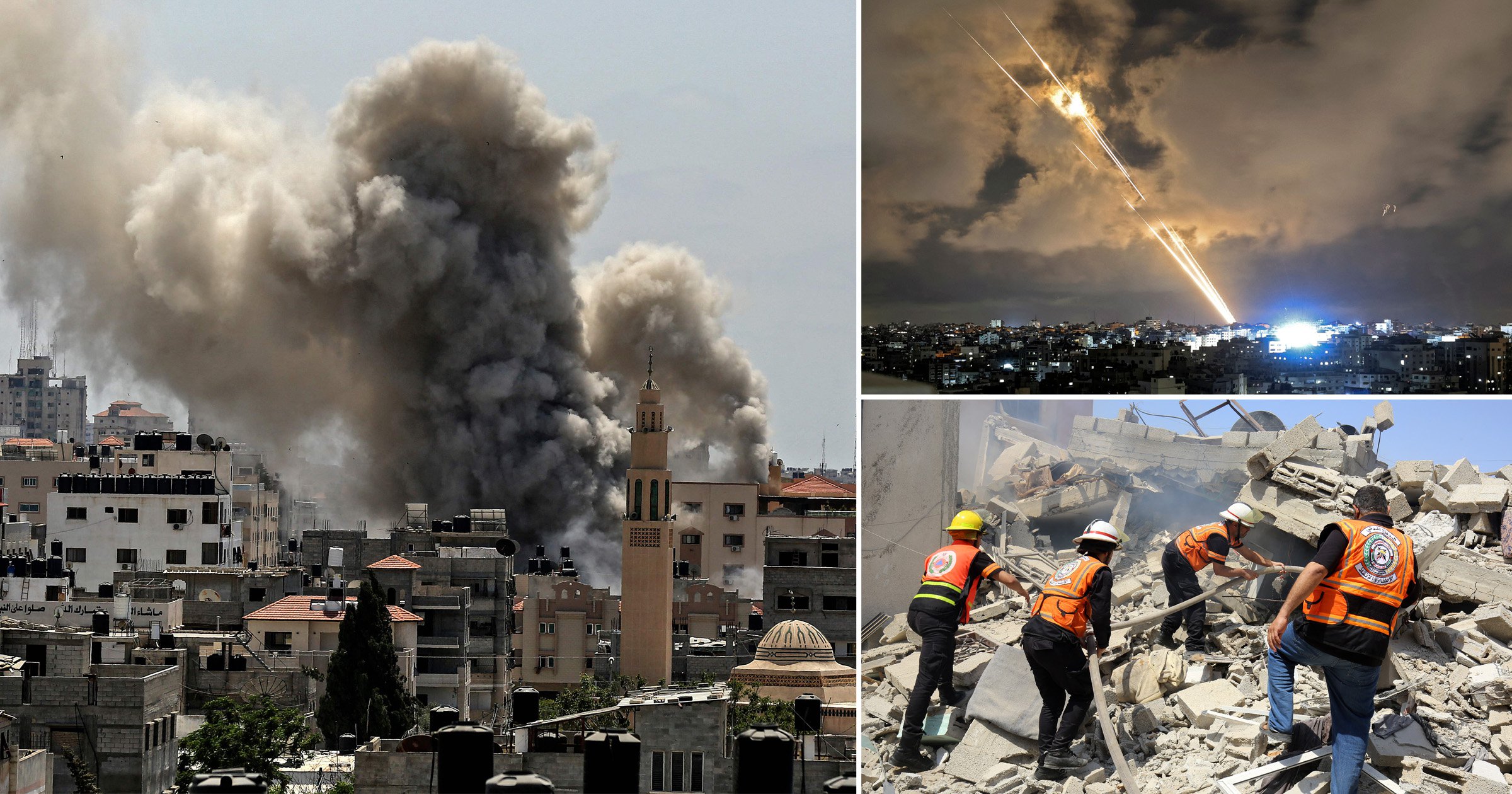 Israel and Hamas have agreed a truce to bring an end to fighting in Gaza tonight, according to reports.

The Israeli cabinet told local media and Sky News it had agreed a unilateral ceasefire on Thursday evening.

Shortly afterwards Hamas confirmed it had reached a ‘mutual and simultaneous’ truce which will come into effect at 2am on Friday, according to Reuters.

The agreement followed a vote by Israeli security ministers following a meeting with Prime Minister Benjamin Netanyahu, according to public broadcaster Kan.

Fighting began on May 10 after tensions in occupied East Jerusalem boiled over, with clashes at a holy site used by Muslims and Jews.

Hamas fired rockets towards civilian areas in Israel after demanding Israeli forces withdraw from the site, with Israel launching airstrikes in retaliation.

This is a breaking news story, more to follow soon… Check back shortly for further updates.

Got a story? Get in touch with our news team by emailing us at [email protected] Or you can submit your videos and pictures here.

For more stories like this, check our news page.