CHINA has given the US a list of its "wrongdoings" and demanded America stop doing them in order for the two nations to move forward.

The communist state issued a long list of demands and complaints, accusing the U.S. of trying to contain and suppress its development. 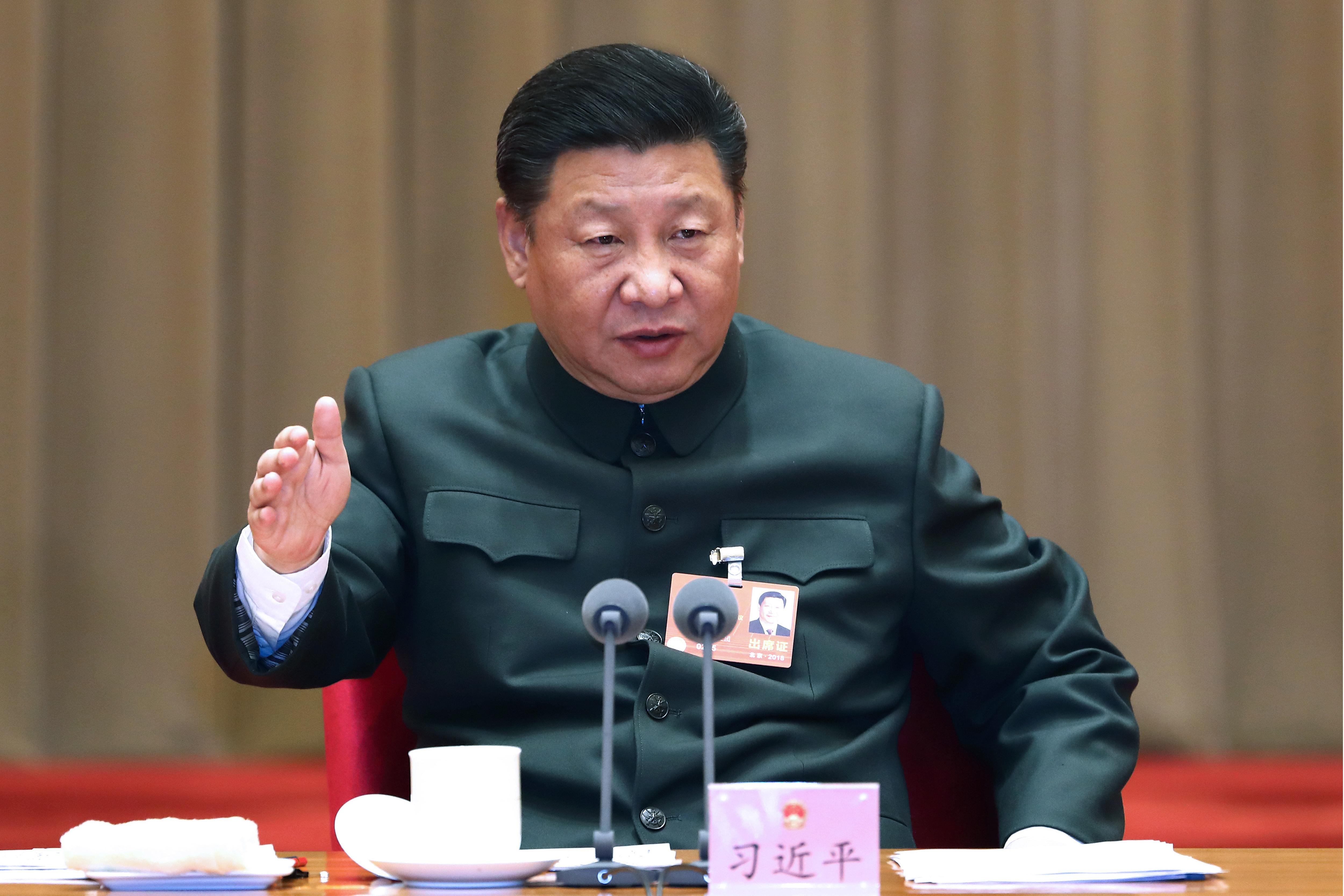 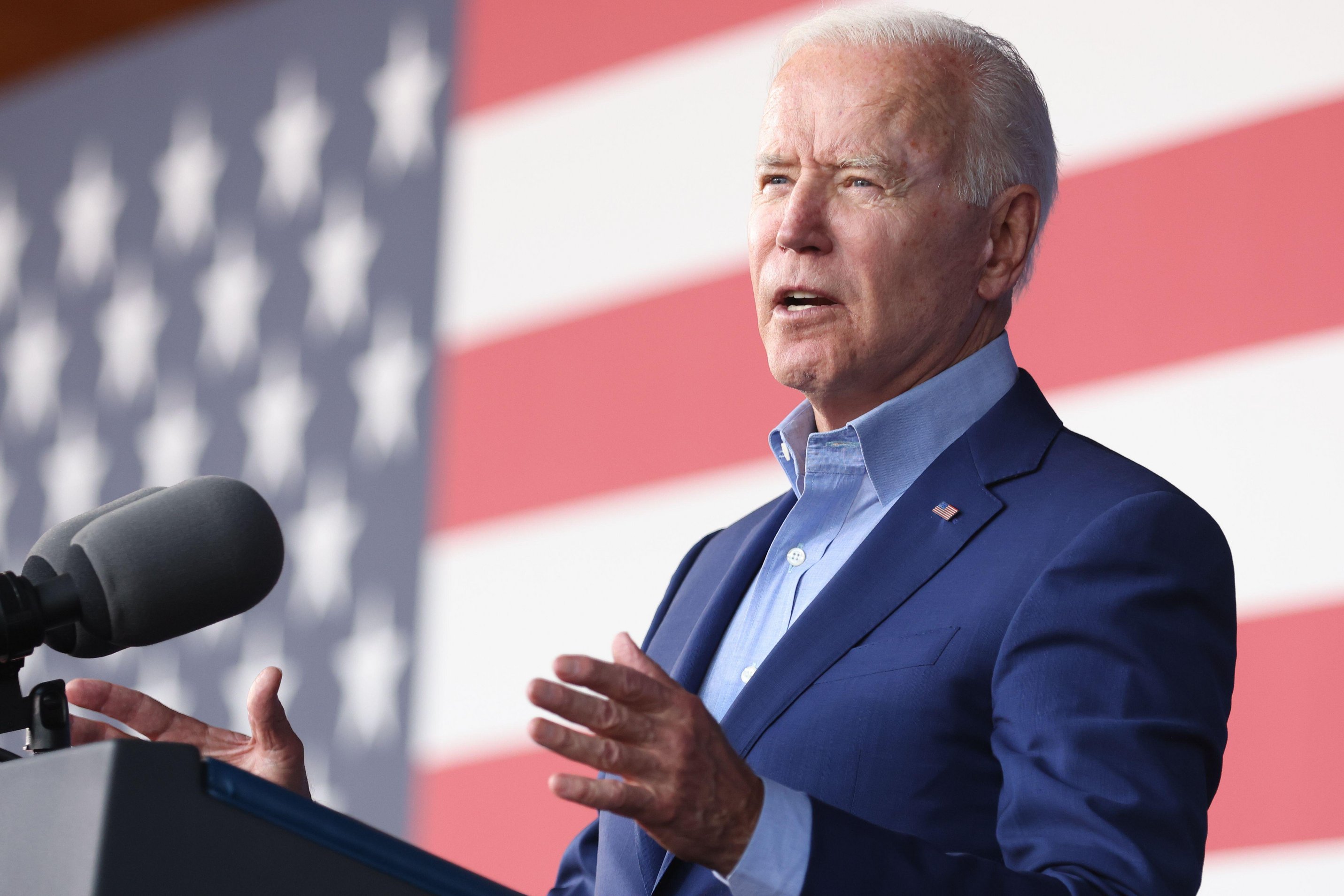 The US should also withdraw the extradition request for Meng Wanzhou, the Huawei executive who was detained in Canada, China said.

Xie said the US should change course, embrace fair competition and work with China on the basis of mutual respect and peaceful coexistence.

China also called criticism of its policies in Xinjiang, Hong Kong and Taiwan interference in its internal affairs, according to the Foreign Ministry summary of Xie's remarks.

Xie called US policy a "highly misguided mindset and dangerous.”

He also blamed the U.S. for a “stalemate” in bilateral relations, saying some Americans portray China as an “imagined enemy,” according to the official summary of his remarks.

America is said to have brought up its concerns about human rights and other issues, and urged cooperation on matters including climate change, Iran and North Korea.

Deputy Secretary of State Sherman said on Monday: "There’s no way to know in the early stages of building this relationship whether we will get to all the places that we hoped for."

She said the two nations had frank conversations on issues that divide them, including what she called “the crimes against humanity” against Muslims in China’s Xinjiang region, the crackdown on democracy in Hong Kong, China’s use of its economic size to pressure others, and its “aggressive actions” around Taiwan and in the South and East China Seas.

Du Wenlong, a military expert at China's Military Culture Society, said US efforts to stall a potential military invasion of Taiwan would end in failure.

Asked if a potential military strike on Taiwan could be thwarted by the US, Wenlong said his country's forces would arrive on the island "in a very short amount of time", effectively giving American troops "no chance to intervene in a Taiwan Strait conflict".

Sherman also pressed for the release of some Americans and Canadians detained in China, saying “people are not bargaining chips."

She also raised concern about pressure on foreign journalists in China.

China has tried two Canadians on national security charges in apparent retaliation for Canada’s arrest of a Chinese tech executive wanted in the US.

A top general said earlier this month that Space Force is rushing to stay ahead of a growing threat as China and Russia try to “deny the US access to space."