CIVIL servants working from home may have left Brits at the mercy of the Taliban, Cabinet ministers claim.

They said staff staying away from their desks during the evacuation of Afghan capital Kabul could not read vital documents about citizens trying to flee. 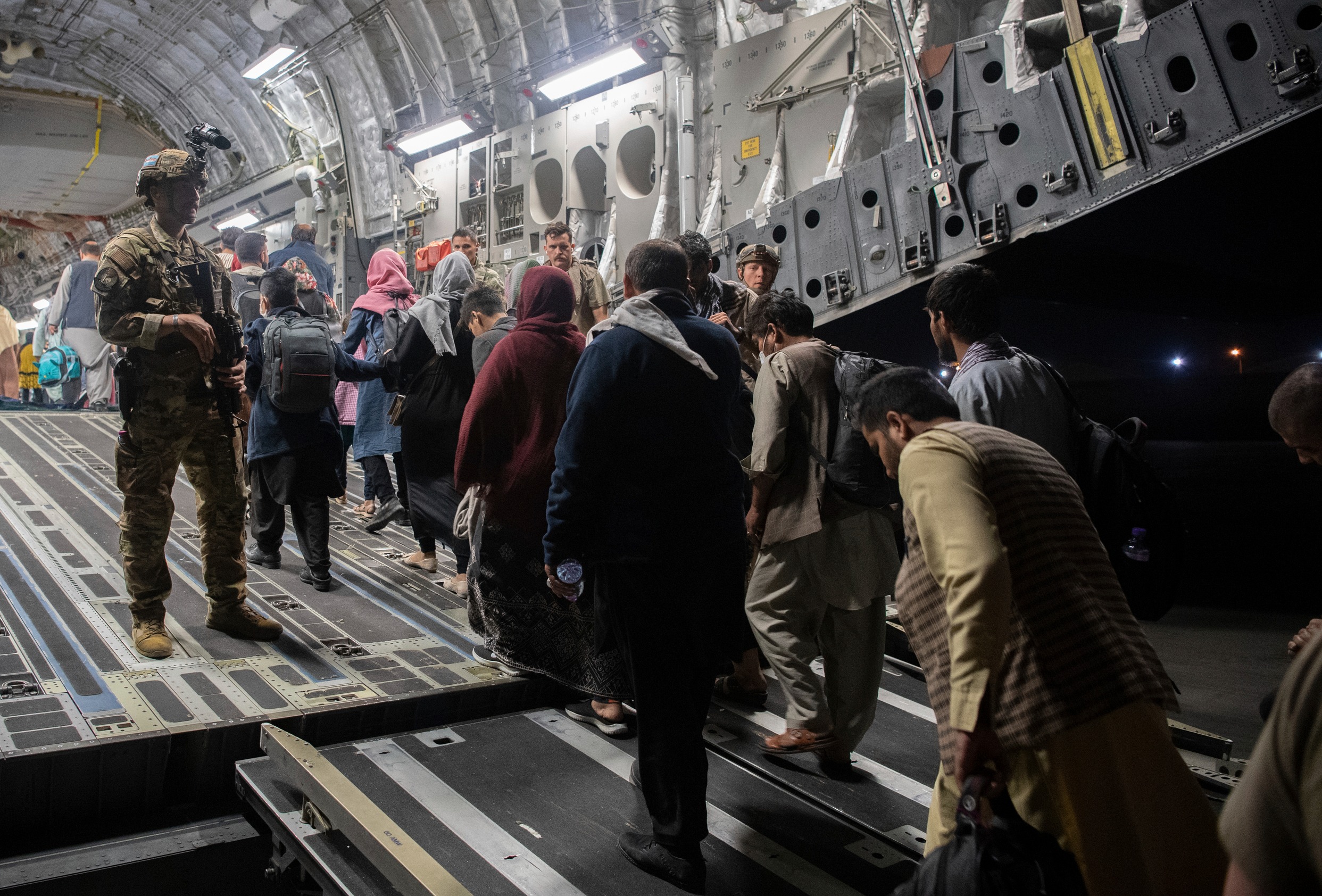 A source said a vital week had been “lost”.

They added: “People were left to the Taliban who could have been saved.”

The Mail on Sunday reported key documents could not be shared because they could be viewed only in the office.

One minister insisted: “These are not conversations you can have over a normal phone or on Zoom. People who needed to see documents didn’t see them.”

Hundreds of Brits were left behind when Allied troops withdrew six weeks ago.

Foreign Secretary Dominic Raab — on holiday during the crisis — was later sacked.